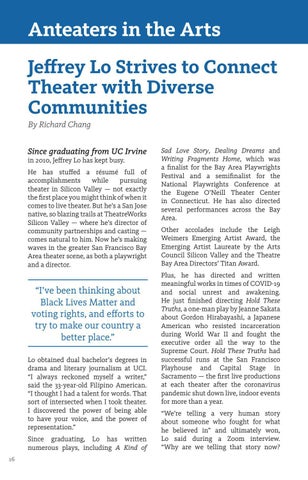 Anteaters in the Arts Jeffrey Lo Strives to Connect Theater with Diverse Communities By Richard Chang Since graduating from UC Irvine in 2010, Jeffrey Lo has kept busy.

He has stuffed a résumé full of accomplishments while pursuing theater in Silicon Valley — not exactly the first place you might think of when it comes to live theater. But he’s a San Jose native, so blazing trails at TheatreWorks Silicon Valley — where he’s director of community partnerships and casting — comes natural to him. Now he’s making waves in the greater San Francisco Bay Area theater scene, as both a playwright and a director.

“I’ve been thinking about Black Lives Matter and voting rights, and efforts to try to make our country a better place.” Lo obtained dual bachelor’s degrees in drama and literary journalism at UCI. “I always reckoned myself a writer,” said the 33-year-old Filipino American. “I thought I had a talent for words. That sort of intersected when I took theater. I discovered the power of being able to have your voice, and the power of representation.” Since graduating, Lo has written numerous plays, including A Kind of 16

Sad Love Story, Dealing Dreams and Writing Fragments Home, which was a finalist for the Bay Area Playwrights Festival and a semifinalist for the National Playwrights Conference at the Eugene O’Neill Theater Center in Connecticut. He has also directed several performances across the Bay Area. Other accolades include the Leigh Weimers Emerging Artist Award, the Emerging Artist Laureate by the Arts Council Silicon Valley and the Theatre Bay Area Directors’ Titan Award. Plus, he has directed and written meaningful works in times of COVID-19 and social unrest and awakening. He just finished directing Hold These Truths, a one-man play by Jeanne Sakata about Gordon Hirabayashi, a Japanese American who resisted incarceration during World War II and fought the executive order all the way to the Supreme Court. Hold These Truths had successful runs at the San Francisco Playhouse and Capital Stage in Sacramento — the first live productions at each theater after the coronavirus pandemic shut down live, indoor events for more than a year. “We’re telling a very human story about someone who fought for what he believed in” and ultimately won, Lo said during a Zoom interview. “Why are we telling that story now? 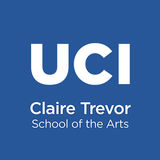 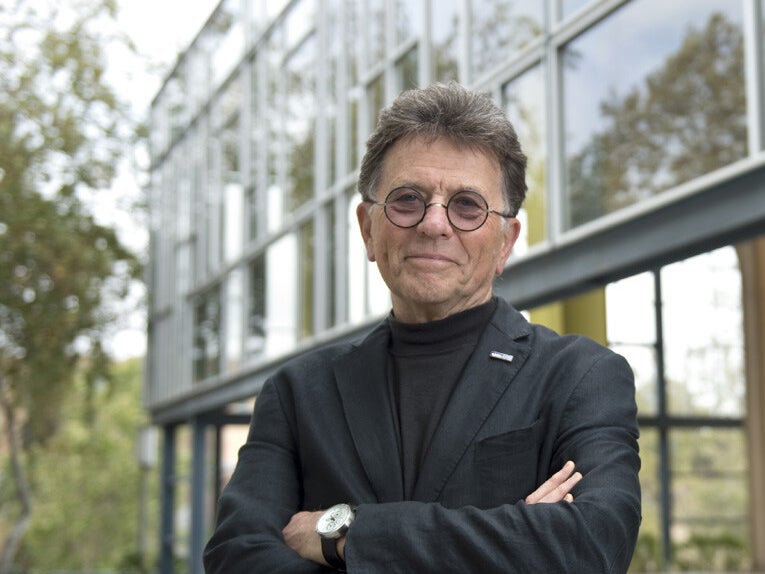 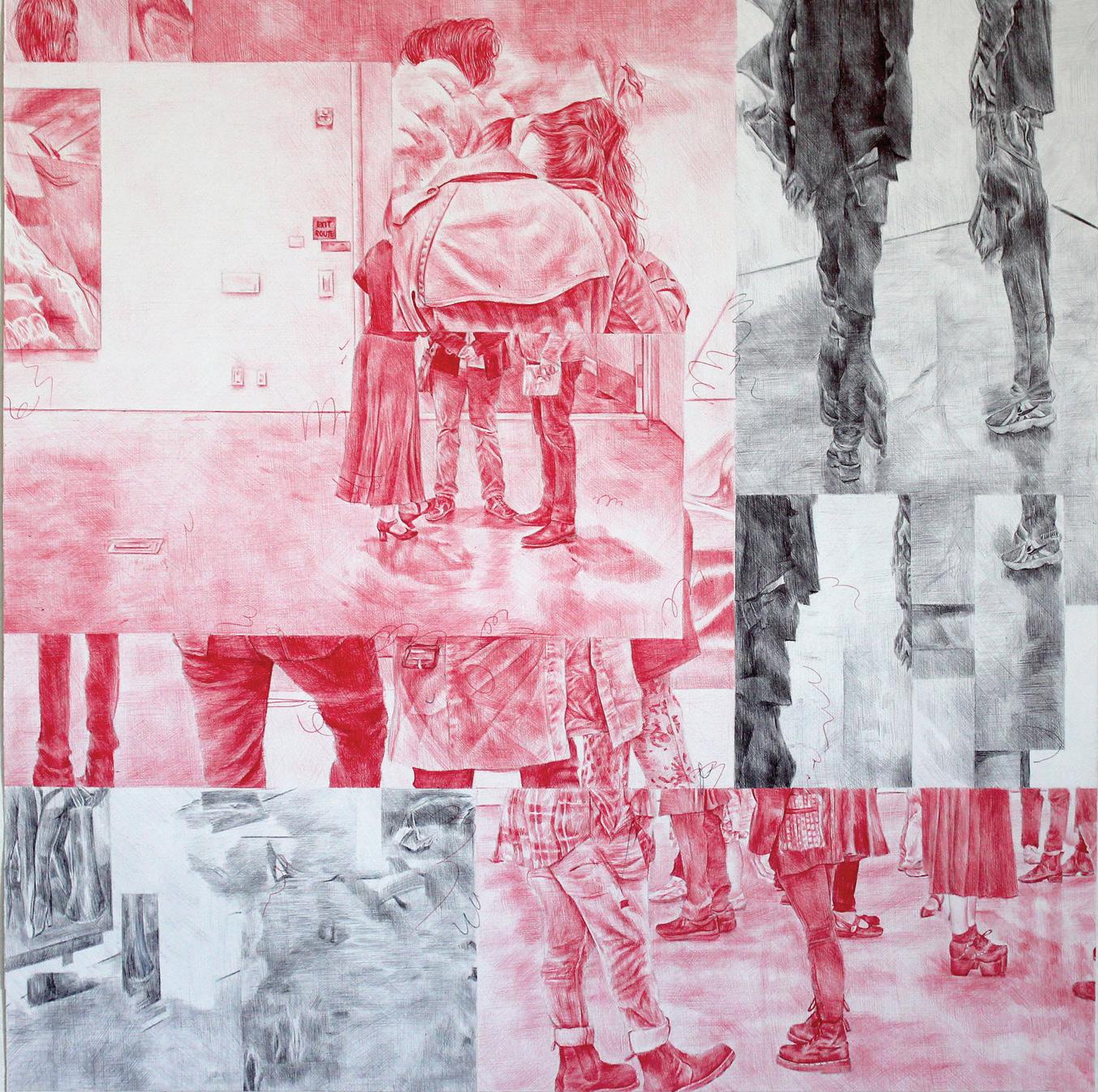 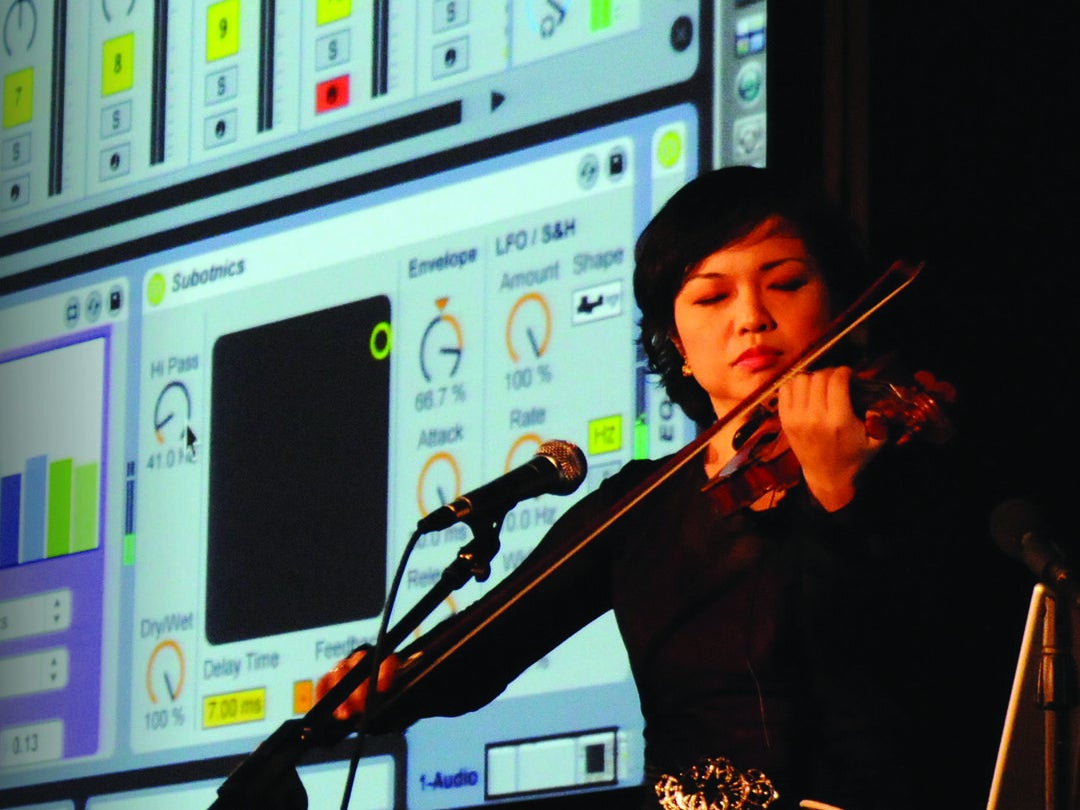 Mari Kimura, a professor of music at UCI’s Integrated Composition, Improvisation and Technology program, is connecting students, disciplines and departments with her groundbreaking work. 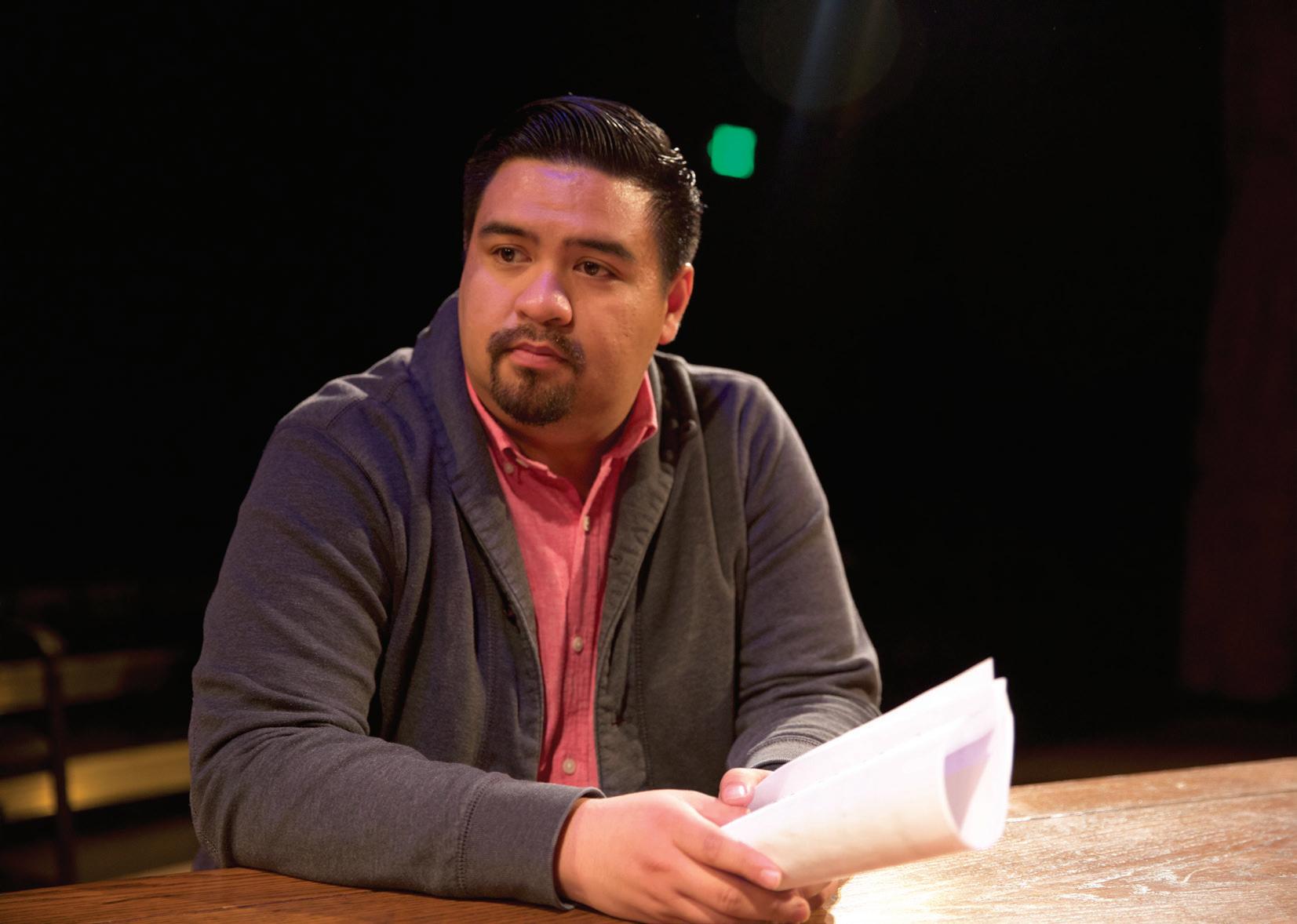 Since graduating from UC Irvine in 2010, Jeffrey Lo has kept busy. He has stuffed a résumé full of accomplishments while pursuing theater in Silicon Valley.

Alumni from the Claire Trevor School of the Arts share their work and accomplishments. 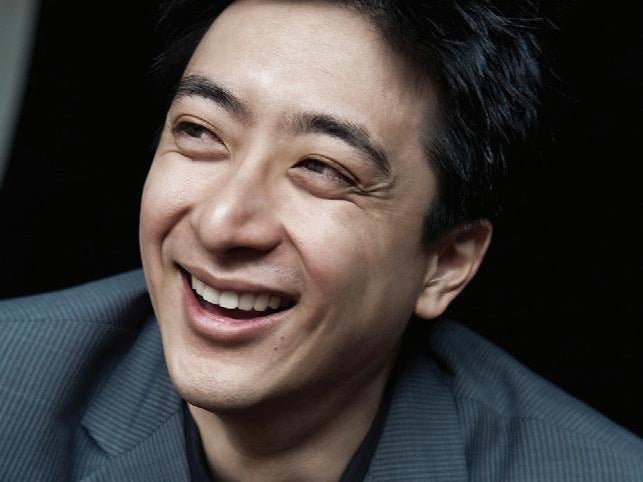 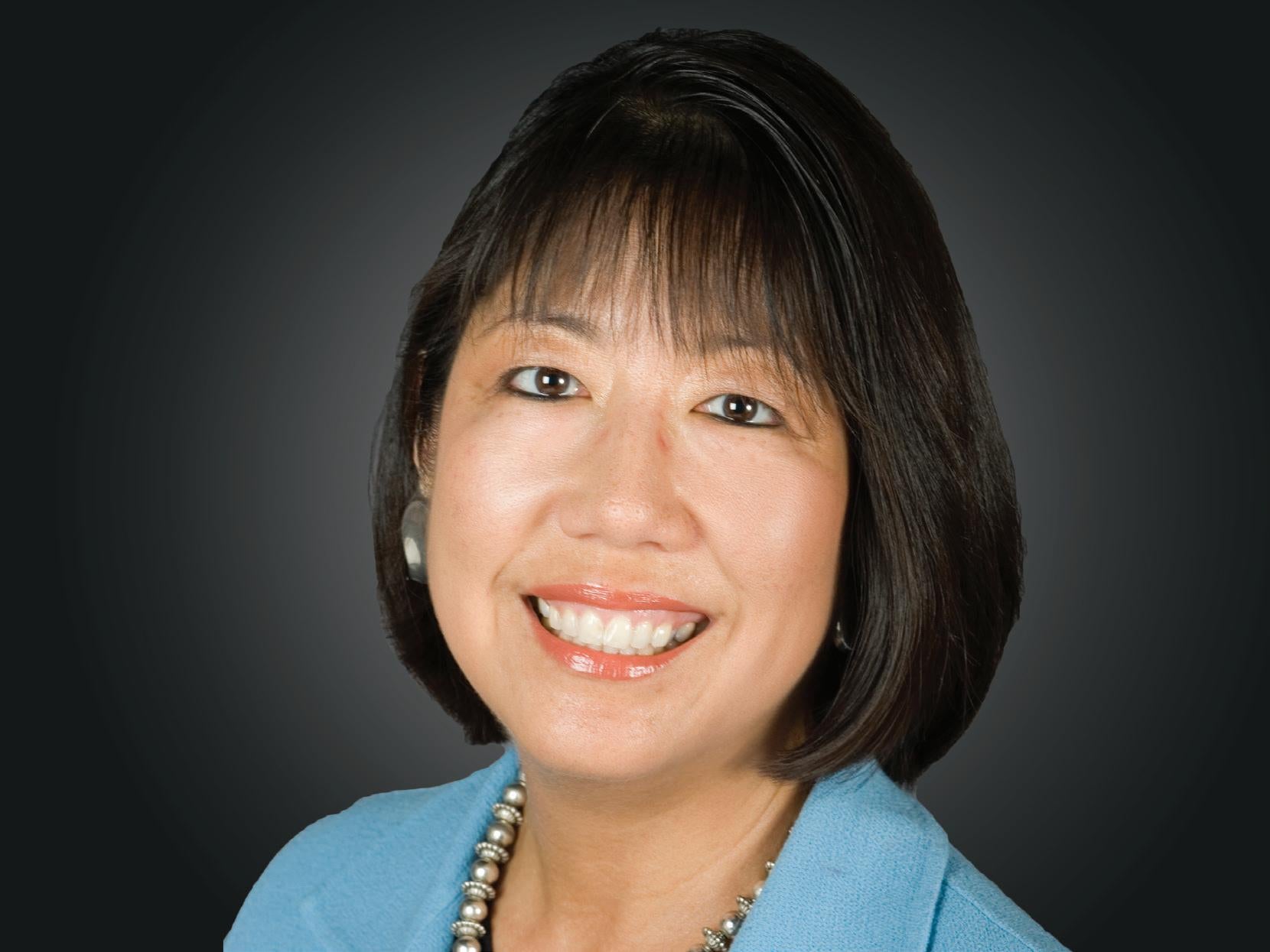 Read our Q&A with Susan Hori, a partner at the law firm Manatt, Phelps & Phillips, and a supporter of the Claire Trevor School of the Arts since 1997. 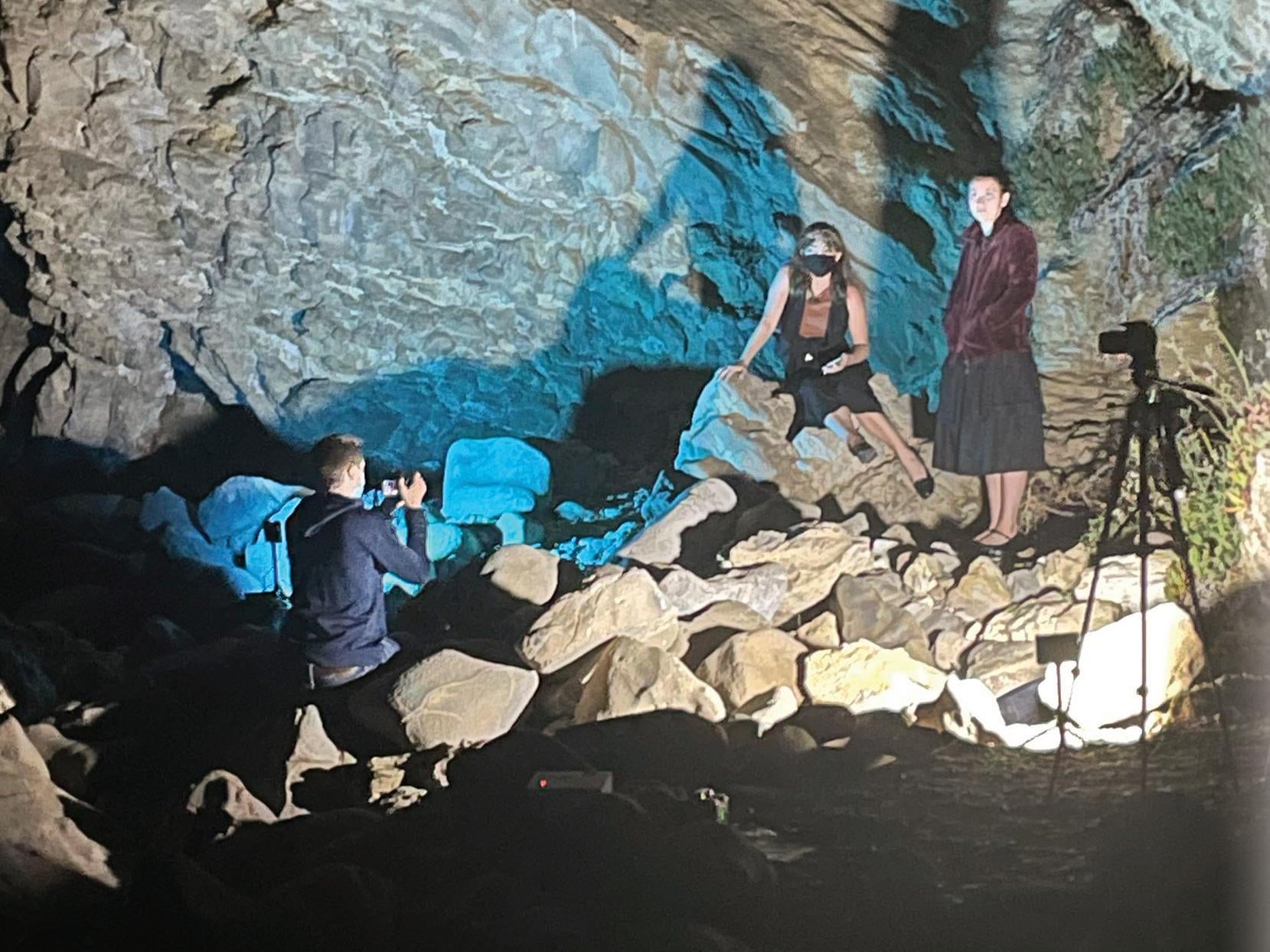 When UCI Drama M.F.A. directing candidates Chloe King and Summer Session started collaborating last summer, they had no idea that their co-directed project on racism in childhood would spark inspiration for a series of films. 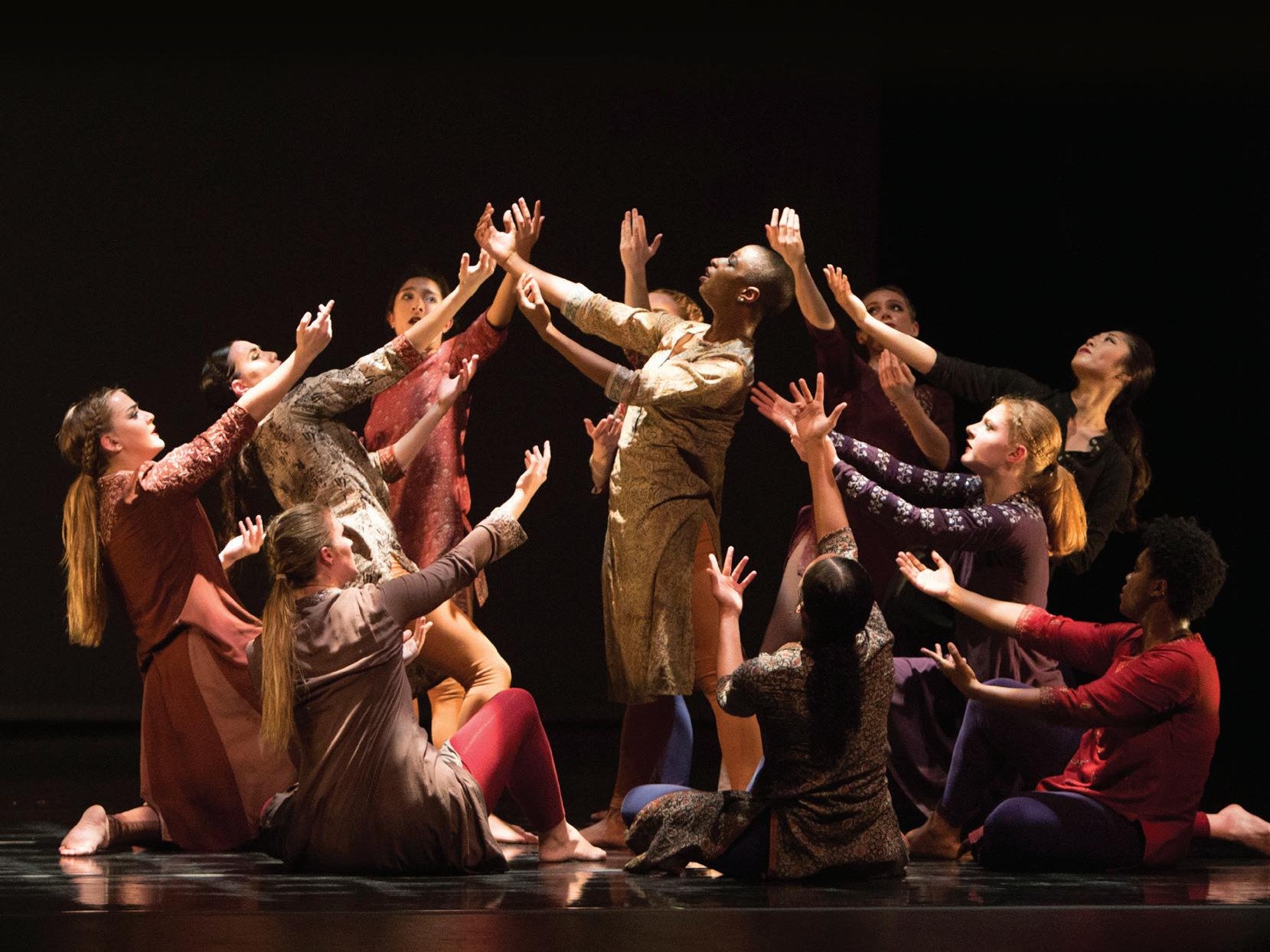 A new gift will provide competitive, merit-based scholarships to help recruit students who are underrepresented in the department of dance. 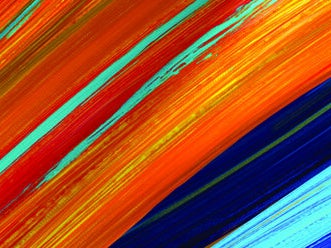 The Claire Trevor Society provides a front door to the arts at UCI for alumni, parents and friends to participate in exclusive experiences and network with fellow art enthusiasts. Learn more! 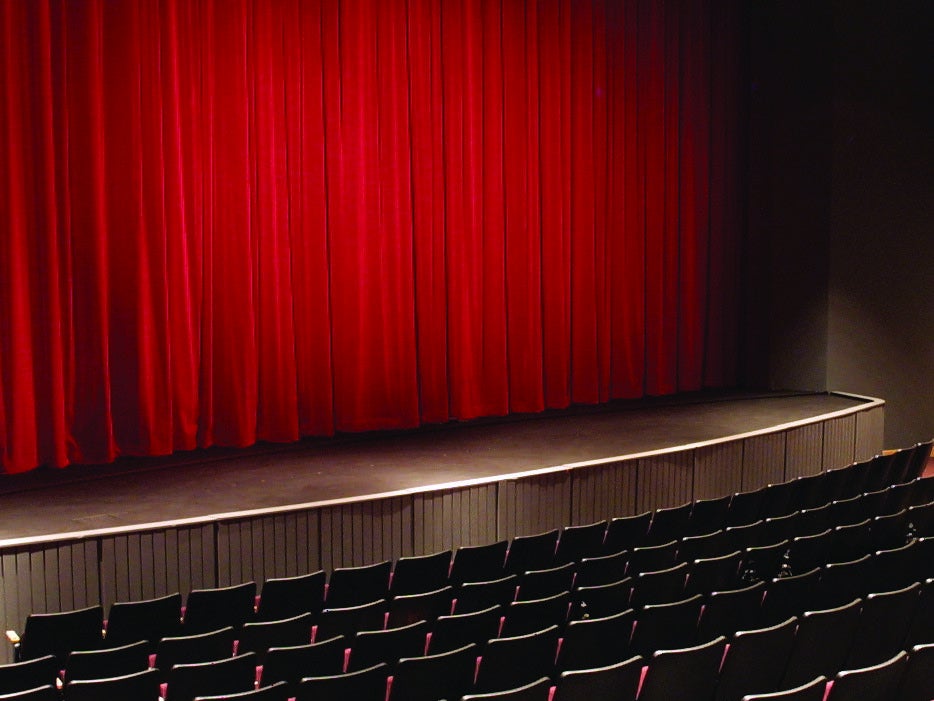 Preview the listing of exhibition, performances and events presented by the UCI Claire Trevor School of the Arts. 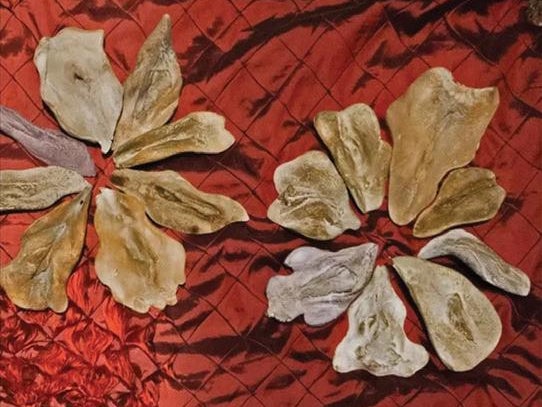 Learn about "Sting in the Tale: Art, Hoax, and Provocation," a new book from Antoinette LaFarge, professor in the Department of Art 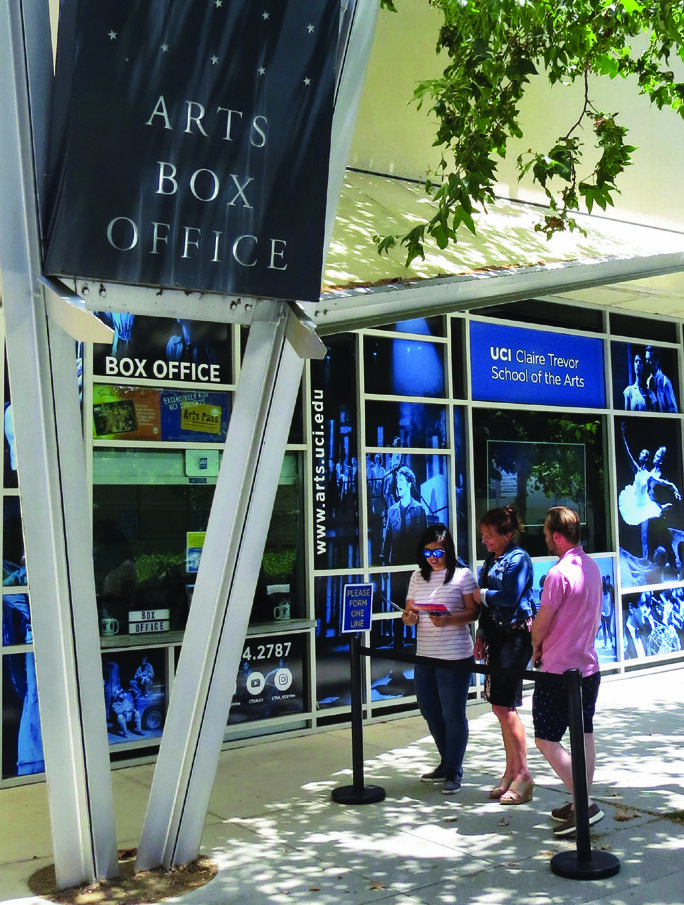