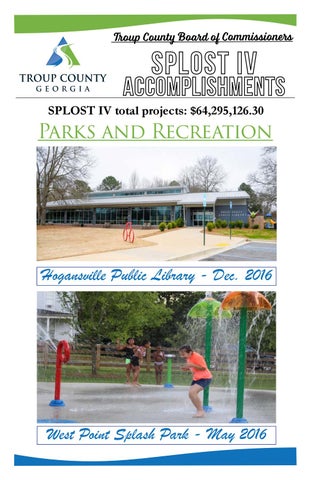 Troup County Board of Commissioners 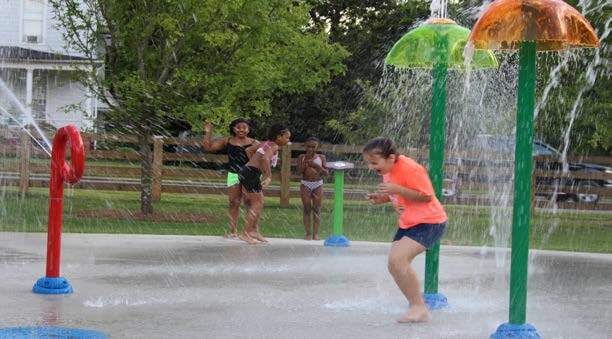