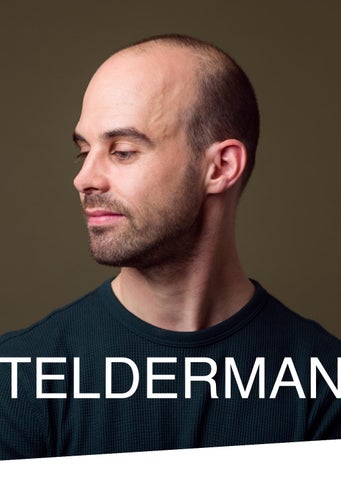 Rogier: “In the series ‘miniatures’ I play intimate piano soloconcerts in unique settings, like someone’s livingroom. A piano solo concert with musical miniatures, each grasping a different moods, emotions or textures. As this project transforms everyday spaces into intriguing live concert venues, it also brings people closer together through music. Stepping into the intimate setting of a livingroom compels humility, which you open up your home to invite friends and music fans. A memorable experience to share with all those present”. Rogier Telderman piano, compositions

The Polish violinist Adam Bałdych, cellist Vincent Courtois from Paris and Dutch pianist and initiator Rogier Telderman are transforming the age-old classical formation. Three strong, independent personalities composing new sounds for this exciting group. The supertrio is currently recording their debutalbum, to be released in 2020.

TELDERMAN emerges as an authentic voice in the European music scene, and can be found at the contemporary classical halls as well the premier jazzclubs. With pianist Rogier Telderman, composition and improvisation melt over into one another. ‘Music to me is like a living organism.’ Telderman remarks. He finds finds value in creating music which has a distinct personal character, and music that communicates with its audience. On the acclaimed debut album ‘Contours’ (2015) with his trio, All About Jazz wrote “an album notable for its varied musical and emotional range as well as for its excellent musicianship”. A composer who doesn’t shun adventure or the use of beautiful sound-colours, and whose refreshing style was quickly noticed by the international community. Rogier Telderman piano, compositions Guus Bakker double bass Tuur Moens drums

Telderman pours out melodies like a heady wine from a bottle thatâ&amp;#x20AC;&amp;#x2122;ll never even come close to reaching empty. The pianist leads a trio that keeps every glass full... Seriously enchanting. Bird is the Worm, David Sumner

TELDERMAN man vs machine is investigating the pivotal balance between music and technology. Between the difference of being human and machines. Together with visual artist Erik van de Wijdeven, pianist TELDERMAN is exploring ways in visuals, artificial intelligence, magnetic resonators and interfaces such as Ableton to influence musical outcomes. TELDERMAN man vs machine is currently preparing both live shows, as well as an unique installation. As the Yamaha Disklavier opens up new worlds for the acoustic piano, and paves ways in which the pianist can interact as a performer. Embracing technology to pave the way forward. This process of research and innovation will be documented in a minidocumentary. TELDERMAN man vs machine is supported by the municipality of Tilburg. Rogier Telderman disklavier piano, compositions Erik van de Wijdeven visual design, lighting Co-produced by Podium Bloos

TELDERMAN Telderman is able to blend together influences from jazz, classical, and pop in a completely original way, thus creating a unique personal style. Pianist Telderman is particularly well known for his beautiful melody lines and the emotional depth of his music. This can be heard clearly on his highly acclaimed debut album Contours (2015). Moreover, his playing is warm, lyrical and technically sublime. North Sea Jazz 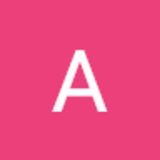