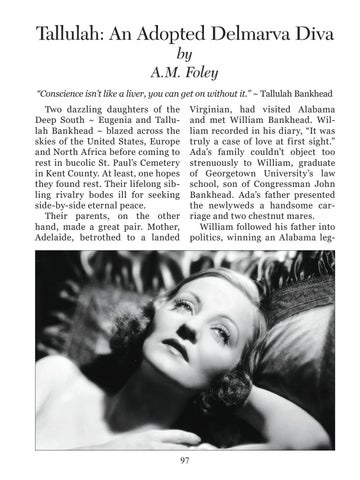 ​“Conscience isn’t like a liver, you can get on without it.” ~ Tallulah Bankhead Virginian, had visited Alabama and met William Bankhead. William recorded in his diary, “It was truly a case of love at first sight.” Ada’s family couldn’t object too strenuously to William, graduate of Georgetown University’s law school, son of Congressman John Bankhead. Ada’s father presented the newlyweds a handsome carriage and two chestnut mares. William followed his father into politics, winning an Alabama leg-

Two dazzling daughters of the Deep South ~ Eugenia and Tallulah Bankhead ~ blazed across the skies of the United States, Europe and North Africa before coming to rest in bucolic St. Paul’s Cemetery in Kent County. At least, one hopes they found rest. Their lifelong sibling rivalry bodes ill for seeking side-by-side eternal peace. Their parents, on the other hand, made a great pair. Mother, Adelaide, betrothed to a landed 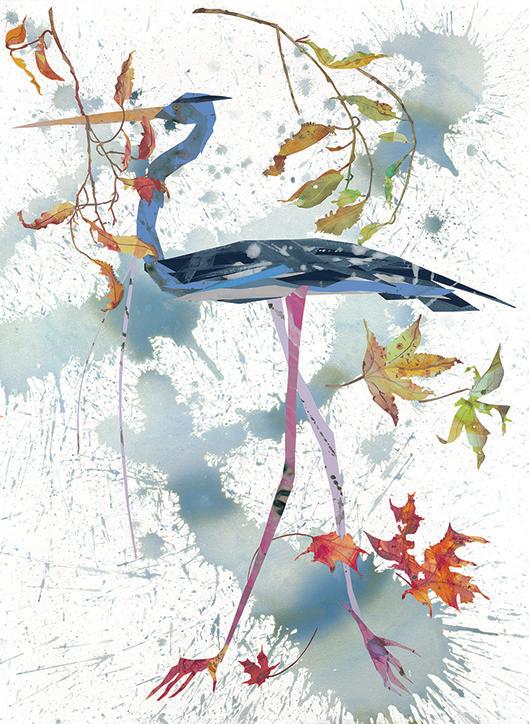 About the Cover Artist: Nancy Hammond 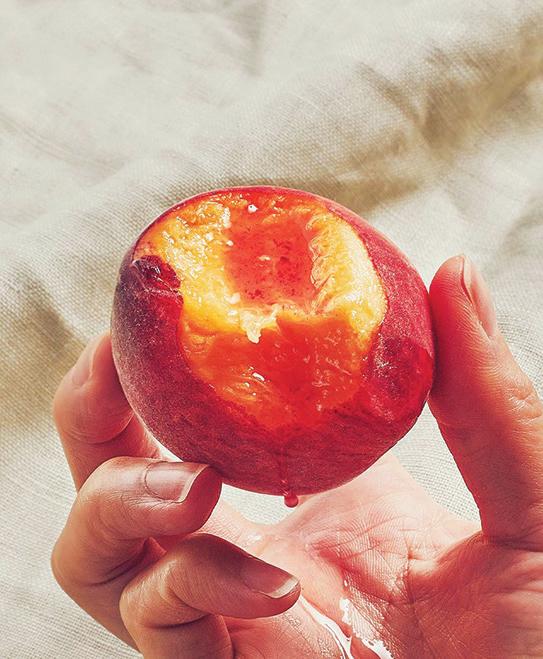 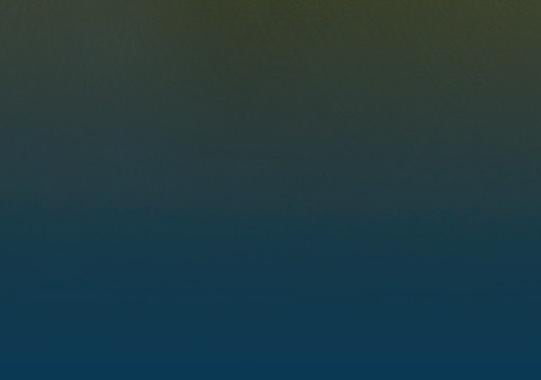 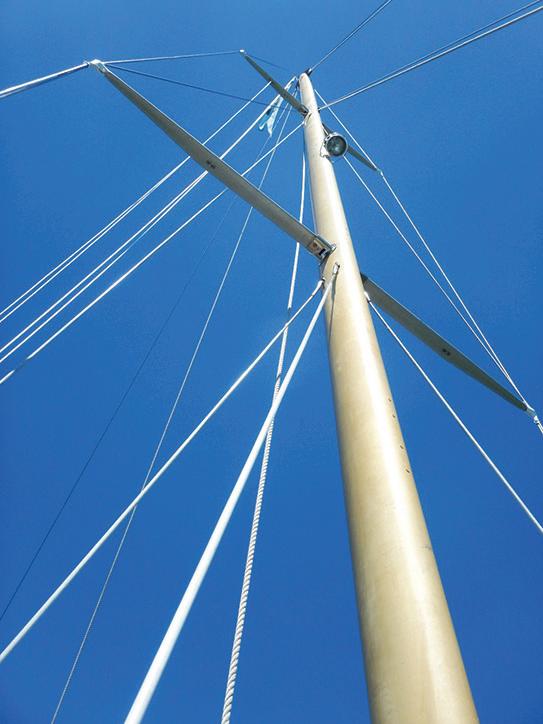 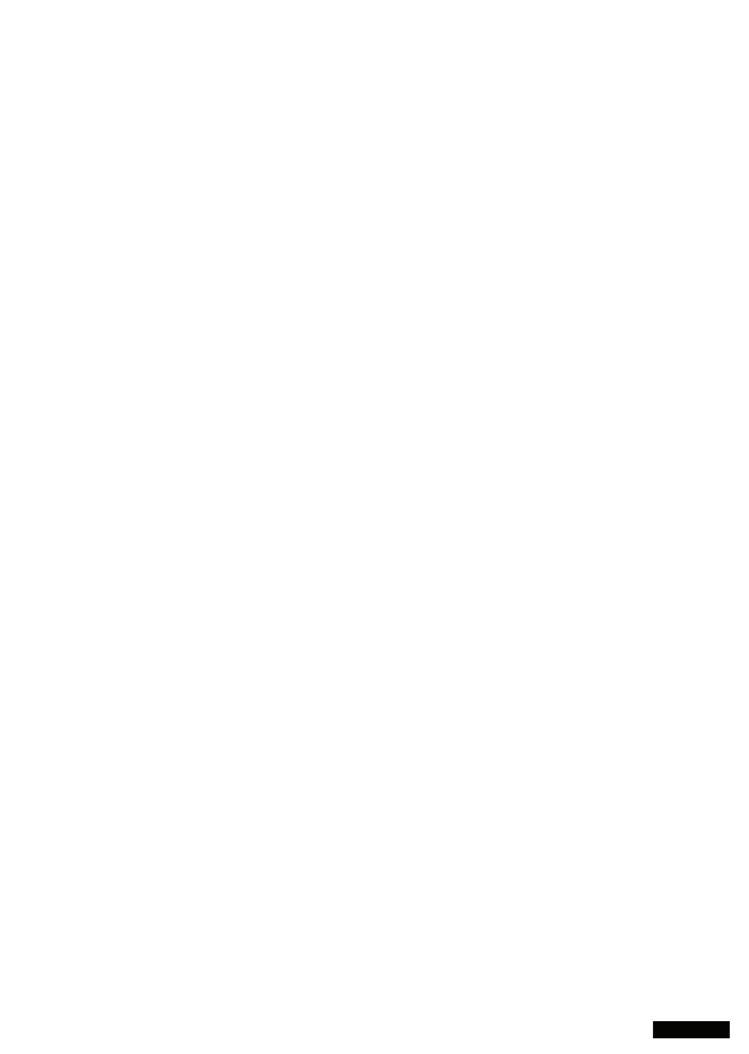 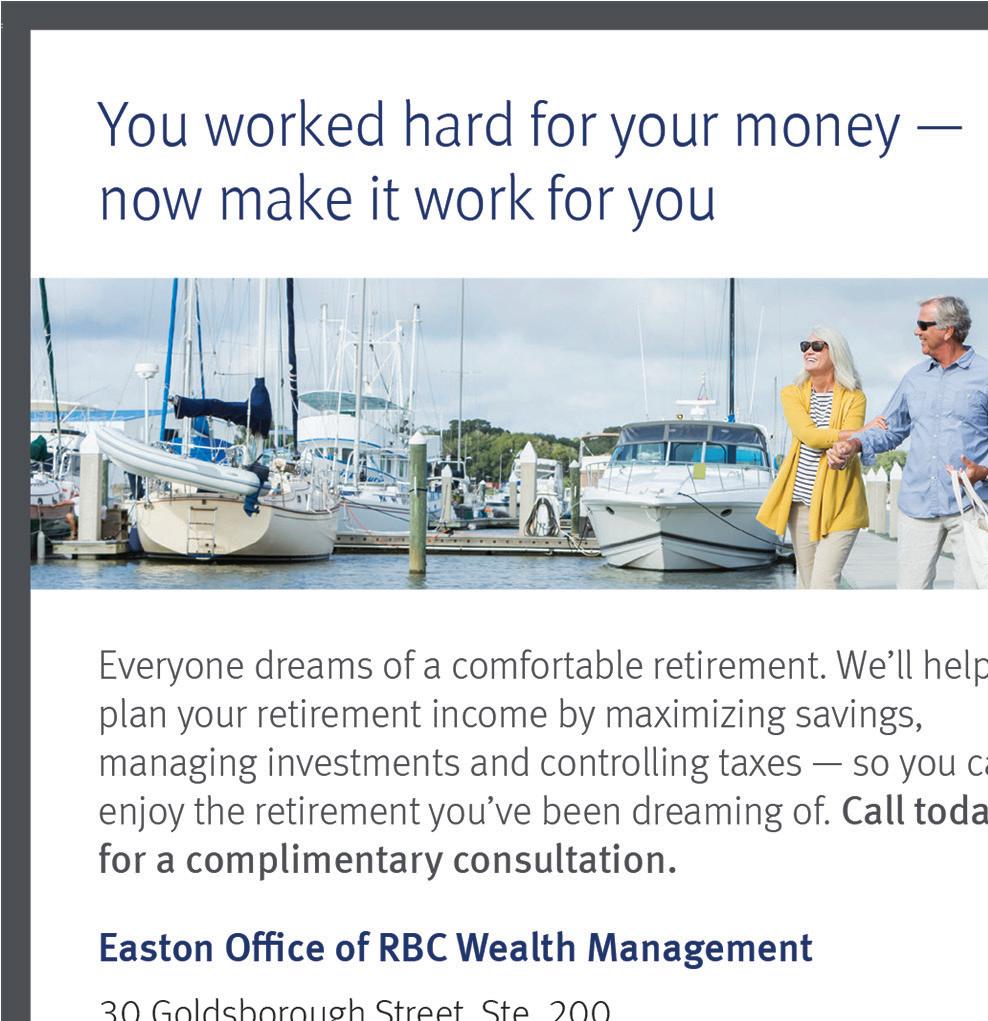 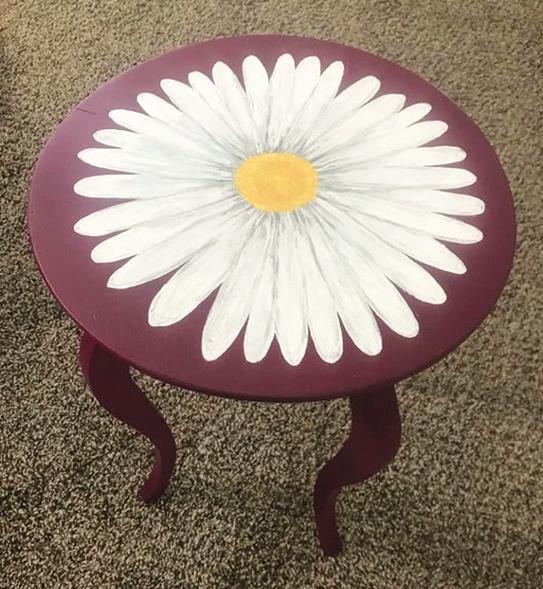 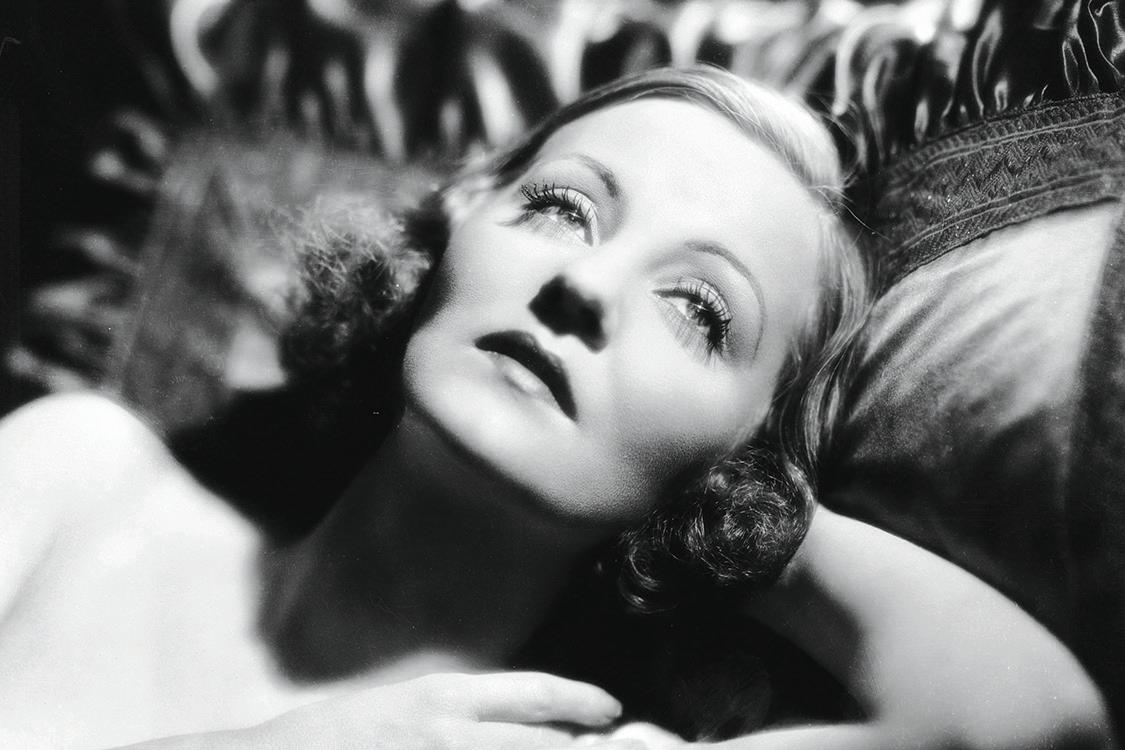 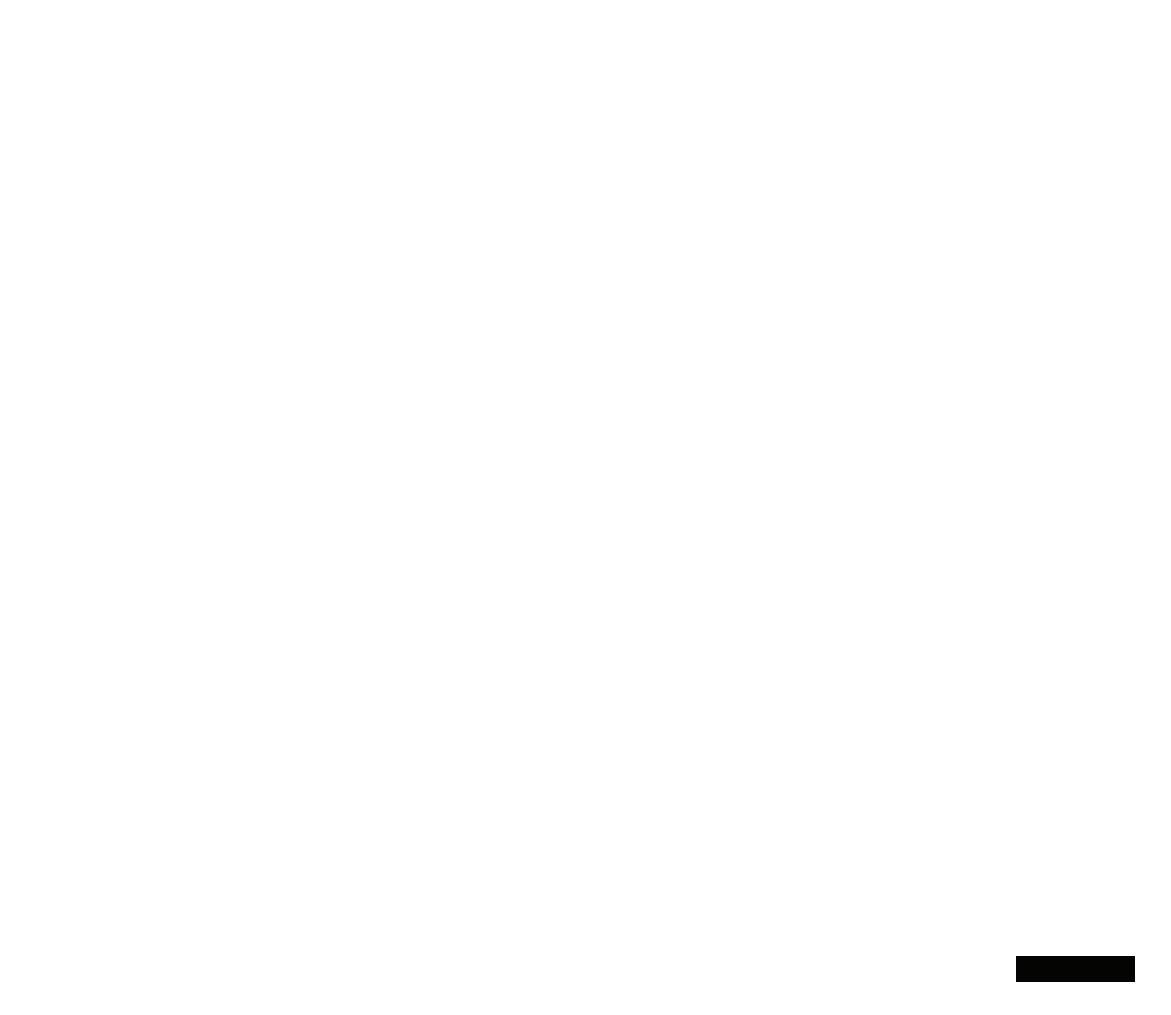 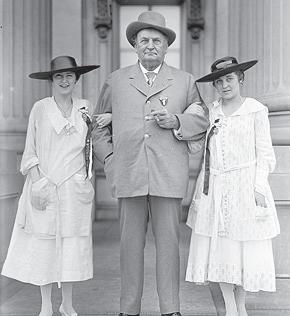 Changes - That Was Then: Roger Vaughan 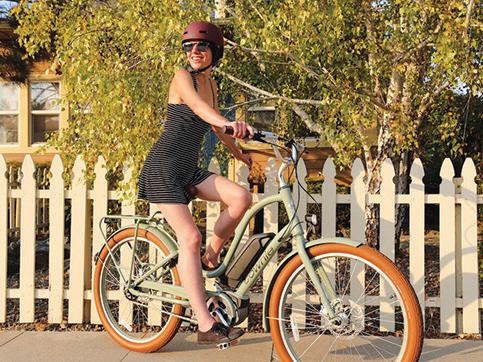 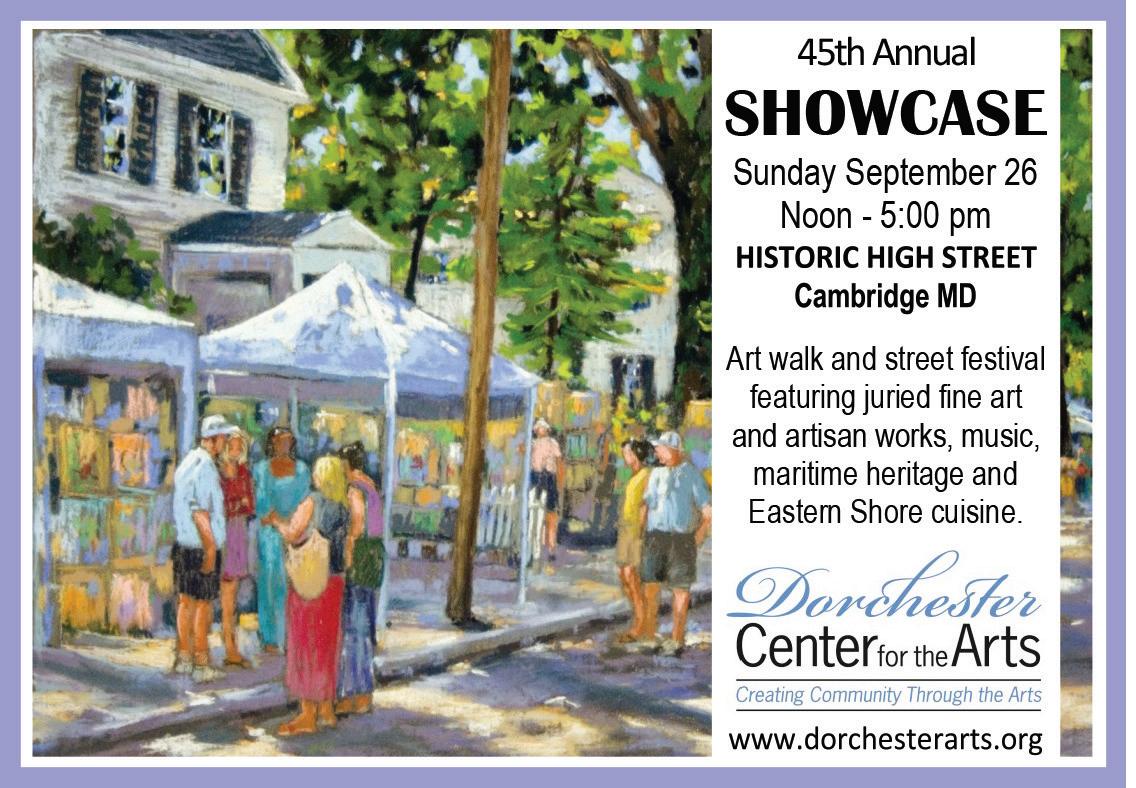