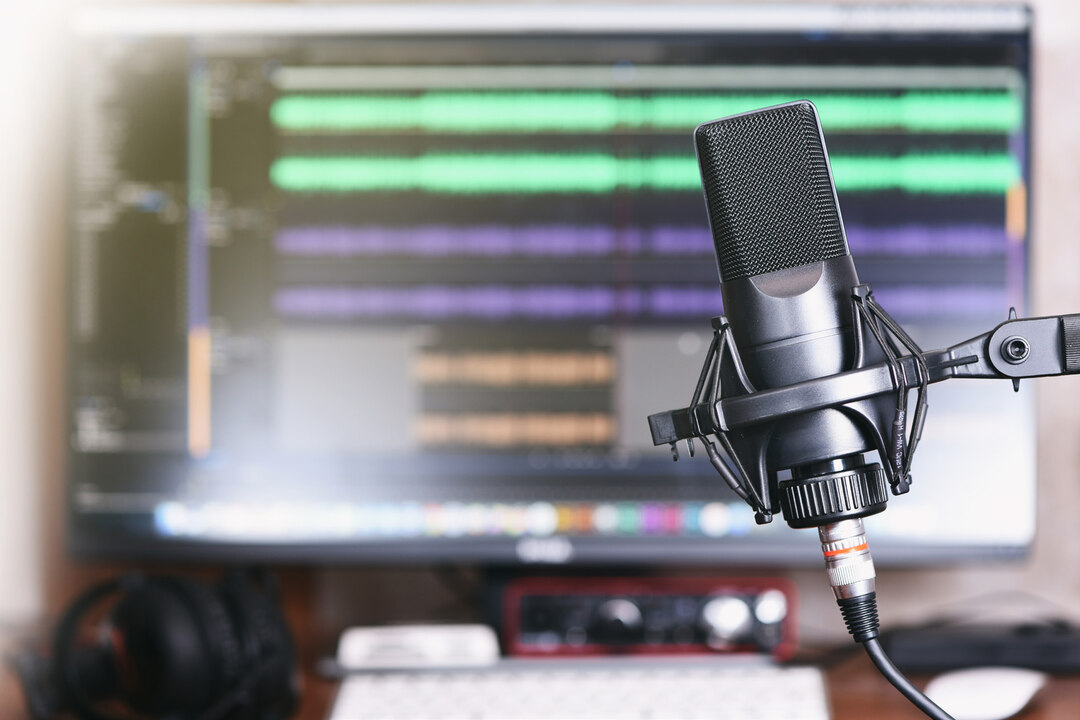 The Registrar magazine to laun...

When Joanie Bouchard entered the world of licensing and professional regulation as the Director of Professional Affairs at the Quebec College of Dietitians (l’Ordre des diététistes-nutritionnistes du Québec) more than ten years ago, the policy side of the industry fueled her ambition to lead.

Today, the mother of a three-year-old and Registrar of the College of Dietitians of British Columbia (CDBC) is steering her interest in policy to further strengthen the regulator’s relevance in protecting the public by recognizing and correcting past systemic injustices.

Born in a rural community in the region called Abitibi in northern Quebec, Bouchard studied in Montreal and moved to British Columbia five years ago.

No stranger to challenges, Joanie Bouchard is a former Ironman competitor, and applies the determination and work ethic required in sports to her career.

Since joining CDBC, Bouchard has led significant transformational regulatory change, overseeing the importance of acknowledging diversity in protecting the public interest, and setting standards in reconciliation and equity in healthcare.

Even though the CDBC’s work on equity began in 2017, the 2020 police-driven deaths of Black American George Floyd in Minnesota and Indigenous New Brunswick resident Chantel Moore heightened Bouchard’s determination to act.

Even though the CDBC’s work on equity began in 2017, the 2020 police-driven deaths of Black American George Floyd in Minnesota and Indigenous New Brunswick resident Chantel Moore heightened Bouchard’s determination to act.  “We are part of a colonial system,” Bouchard says, recognizing that the police and regulatory bodies are similar in being entrusted with protecting the public. “An immediate audit of our practices made sense as a starting point,” she said.

In June 2020, the organization hired a consultant to conduct an operational and governance audit to examine CD- BC’s policies and practices. Later that year, the British Columbia Ministry of Health released a report, highlighting racial discrimination against the Indigenous communities in the provincial health care system.

The report, entitled ‘In Plain Sight,’ illustrated harrowing experiences and anecdotal accounts of racism which were “widespread or targeting” towards Indigenous patients — bringing wider scale attention to the issue.

The report aligned with the values of BC dietitians to “practice ethically, safely, and competently,” as the College states in the Cultural Safety and Humility Q&A on its website.

CDBC has been one of the architects of greater inclusion in British Columbia.

“We made cultural safety and humility our strategic priority,” Bouchard said. “We decided to bring this to our framework of what we do.”

She calls this initiative, and the ones to come, “one of the biggest highlights” of her career, adding that none of it happened overnight.

The report also outlined measures to address Indigenous-specific racism, suggesting the action of “attacking the roots of the problem” — and establishing a renewed foundation for Indigenous communities to access the health care system.

“This challenged me [to think] ...,” she said, pausing about the importance of this work. “What is our role as a College in the whole system? How are we contributing to this situation today regarding colonialism and racism, and what are we going to do about it?” Bouchard shared.

The historic harm done to Indigenous communities, much of it resulting from disproportionate access to food, have been widely recorded and persist to this day. The CDBC’s role in setting standards to promote safe, competent and ethical dietetic practices is paramount and begins with recognizing past history.

CDBC openly acknowledged the impacts of colonization in a report published earlier this year — including prolonged malnutrition among the Indigenous communities, increased household food insecurity, and chronic diseases.

In addition to its own admission of past wrongs, CBDC and 10 fellow health regulatory Colleges in BC came together to sign a joint statement of apology and committed to change. They created a roadmap for better and more responsible protection of the public interest.

The College of Dietitians of British Columbia was established in 2002 and oversees 1,500 licensed dietitians across the province. Compared to regulators, such as the BC College of Nurses and Midwives, which regulates 60,000 nurses, CDBC’s role in the province’s healthcare ecosystem seems miniscule, but has proven to be essential.

“We were repositioning ourselves for cultural safety, humility, and anti-discrimination towards Indigenous peoples,” Bouchard said. “We also recognize that there is a lot to do for EDI (Equity,  Diversity and Inclusion) in relation to recognizing oppressed and marginalized communities.”

Beyond Indigenous and other marginalized communities in BC, the College has also focused its efforts on being more inclusive of foreign-trained professionals, especially racialized applicants.

Beyond Indigenous and other marginalized communities in BC, the College has also focused its efforts on being more inclusive of foreign-trained professionals, especially racialized applicants.

She adds the audit brought “really concrete (suggestions) to the organization, such as better representation on our Board and committees, and the need to review our policy and language that we didn’t know could be perceived as racist.”

“We gained a lot of knowledge,” Bouchard said during the process of audit and systemic changes at the organization. “We’ve been considered a leader nationally among other dietetic regulators.”

Looking ahead, Joanie Bouchard has no immediate plans to return to Quebec except for holidays and personal activities.

“BC has been good to me and my family, and professionally”, she said. “It has allowed me to grow exponentially, for which I am very grateful.”

As for her leadership at the CDBC, she refers to the upcoming modernization of the health regulatory framework in BC. This process, which was slowed due to the COVID-19 pandemic, will see the amalgamation of several health regulatory Colleges. Her hope is that a small regulator overseeing dietitians will continue to protect the public has it has.

Bouchard’s commitment to building a fairer and more equitable BC remains at the forefront. If the mandate of regulatory bodies is to protect the public, then those regulatory bodies must acknowledge, reflect, and respect that diversity in their composition, operations, and policies.

She remains hopeful that a more equitable regulatory system that contributes to safer and better care for the public-at-large will continue to unfold.