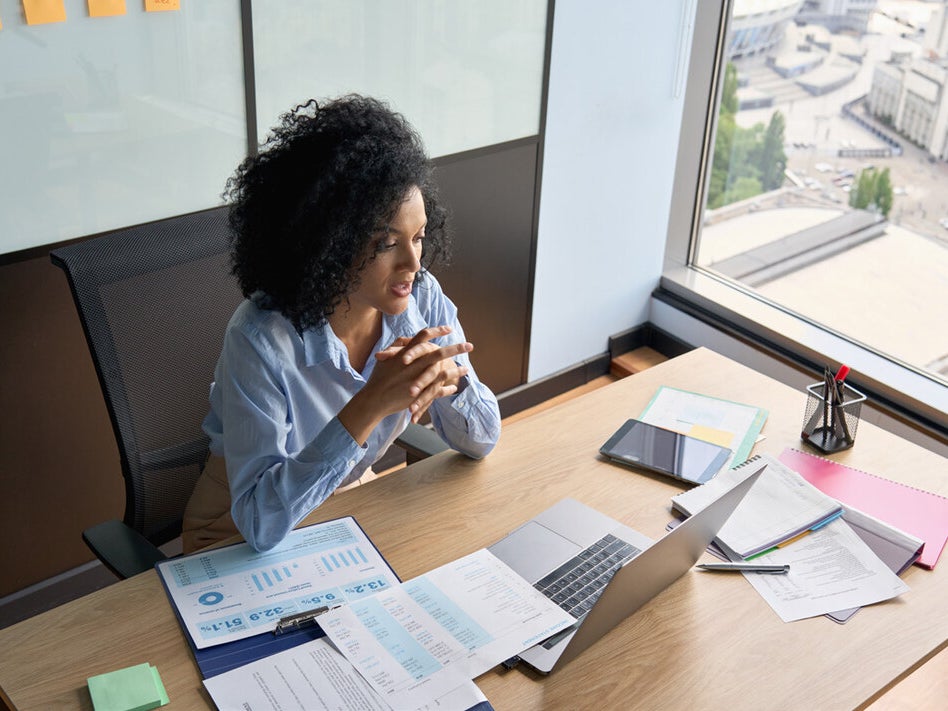 At a glance: Ontario’s College...

Mike Lewicki always knew that his love for compliance would eventually see him heading into a regulated field.

“My friends would joke around about this, but I like compliance and rules because they create a standard,” says Lewicki, who runs Terra Firma Real Estate. “These [rules] are meant to give you a standard to rise to, no matter where you are at in your life.”

Growing up in a small town in southern Ontario, Lewicki first decided to pursue further education at Ottawa’s Algonquin College, graduating with a certificate in Public Relations and Media Communications. Still in Ottawa today, he was married in 2007, and after navigating a few additional important phases in life, decided to tap into the world of real estate. Michael became a real estate agent in 2011, regulated by the Real Estate Council of Ontario (RECO).

He eventually became a Registered Broker in 2014, and to capitalize on a unique opportunity, Lewicki joined the Commercial Services Network on Ottawa’s Real Estate Board (OREB) as a Member in 2015, which later resulted in the creation of a commercial mentorship training program at Solid Rock Realty, the brokerage where he and his team trade real estate from, and where agents can then be trained into the commercial industry.

Michael currently chairs the program, and also became a Director of the Canadian Condominium Institute’s Eastern Ontario Chapter in 2017, where education and advocacy of condominium living is prioritized.

As a realtor with a bird’s-eyed view of the industry, Lewicki says that The Trust in Real Estate Services Act, 2020 (TRESA 2020), is an important and much-needed evolution from Real Estate and Brokers Act, 2002 (REBBA).

The Trust in Real Estate Services Act, 2020 (TRESA 2020), is an important and much-needed evolution from Real Estate and Brokers Act, 2002 (REBBA).

Lewicki says that people choose realtors to handle one of the biggest transactions in their lives, and that TRESA continues the intent set out by REBBA in requiring professionals in the industry to rise and meet a collective and reciprocal standard.

“What many consumers don’t realize is that these two pieces of legislation also cover tenants and landlords,” Lewicki says. “Someone wanting to rent or go open their very first coffee shop is protected. So, it’s not just buying or selling; REBBA has had a fantastic uphill battle to lead to what TRESA is today.”

As a Past Chair of OREB’s Professional Standards Committee, with its own local enforcement and disciplinary action, Lewicki understands and praises the need for legislation created through the government listening.

“I think that this is fantastic, because it enables the regulator to actually enforce the will of the public,” Lewicki says. “We all adhere to a baseline - minimum standards of operation and service. We’re expected to meet these minimums, and rightfully so, consequences can be harsh.”

Relationships are at the crux of what motivates Lewicki to put his best efforts towards in his career. He says that his mother and father, a longtime catholic school board professional and lime quarry worker respectively, were thoroughly contributing to their communities. Lewicki says that his business is built on referrals, which demonstrates how important trust and reliability are in building sustainable relationships.

With 11 years in the industry, Lewicki says that there are a few moments he is most proud of. One of them includes serving as the current Chair of OREB’s Commercial division. However, he says that he is most proud of putting together a team, consisting of one partnered real estate agent and one administrator.

There has never been a more consistent balance of work, Lewicki says, as he is able to generate business in a field that he loves, but remains forward-thinking in a dynamic industry.

“Despite many things changing in real estate in Canada, I’ve always believed that with change comes improvement,” Lewicki said. “With an ongoing housing crisis, competent, trusted and regulated realtors that the public believes in have never been more necessary. I think, for sure, that we are more than capable of always delivering better.”