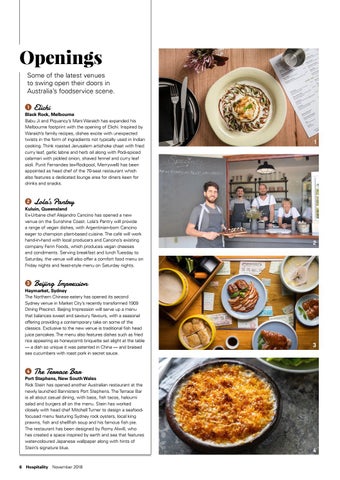 Openings Some of the latest venues to swing open their doors in Australia’s foodservice scene. 1

Black Rock, Melbourne Babu Ji and Piquancy’s Mani Waraich has expanded his Melbourne footprint with the opening of Elichi. Inspired by Waraich’s family recipes, dishes excite with unexpected twists in the form of ingredients not typically used in Indian cooking. Think roasted Jerusalem artichoke chaat with fried curry leaf, garlic labne and herb oil along with Podi-spiced calamari with pickled onion, shaved fennel and curry leaf aioli. Punit Fernandes (ex-Rockpool, Merrywell) has been appointed as head chef of the 70-seat restaurant which also features a dedicated lounge area for diners keen for drinks and snacks.

Haymarket, Sydney The Northern Chinese eatery has opened its second Sydney venue in Market City’s recently transformed 1909 Dining Precinct. Beijing Impression will serve up a menu that balances sweet and savoury flavours, with a seasonal offering providing a contemporary take on some of the classics. Exclusive to the new venue is traditional fish head juice pancakes. The menu also features dishes such as fried rice appearing as honeycomb briquette set alight at the table — a dish so unique it was patented in China — and braised sea cucumbers with roast pork in secret sauce.

Port Stephens, New South Wales Rick Stein has opened another Australian restaurant at the newly launched Bannisters Port Stephens. The Terrace Bar is all about casual dining, with baos, fish tacos, haloumi salad and burgers all on the menu. Stein has worked closely with head chef Mitchell Turner to design a seafoodfocused menu featuring Sydney rock oysters, local king prawns, fish and shellfish soup and his famous fish pie. The restaurant has been designed by Romy Alwill, who has created a space inspired by earth and sea that features water-coloured Japanese wallpaper along with hints of Stein’s signature blue.

Hospitality is the magazine for chefs, restaurant operators and foodservice professionals across Australia. It combines the latest industry news with in-depth features on all aspects of the sector, ranging from chef profiles, wine reviews, equipment and commercial kitchen design to food safety and POS technology. 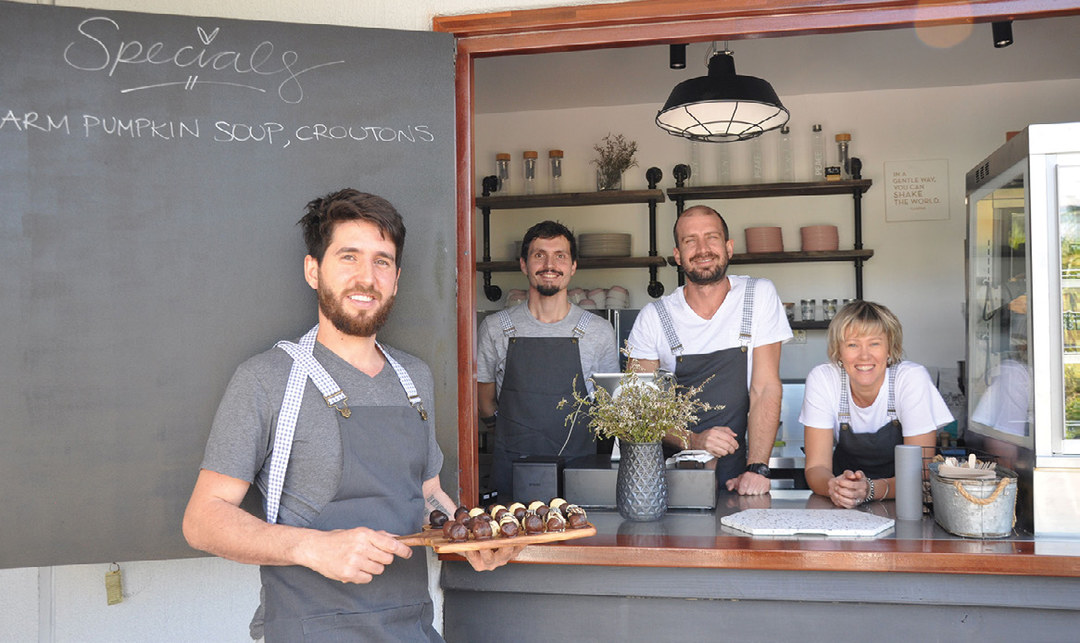 Openings: Some of the latest venues to swing open their doors in Australia’s foodservice scene. 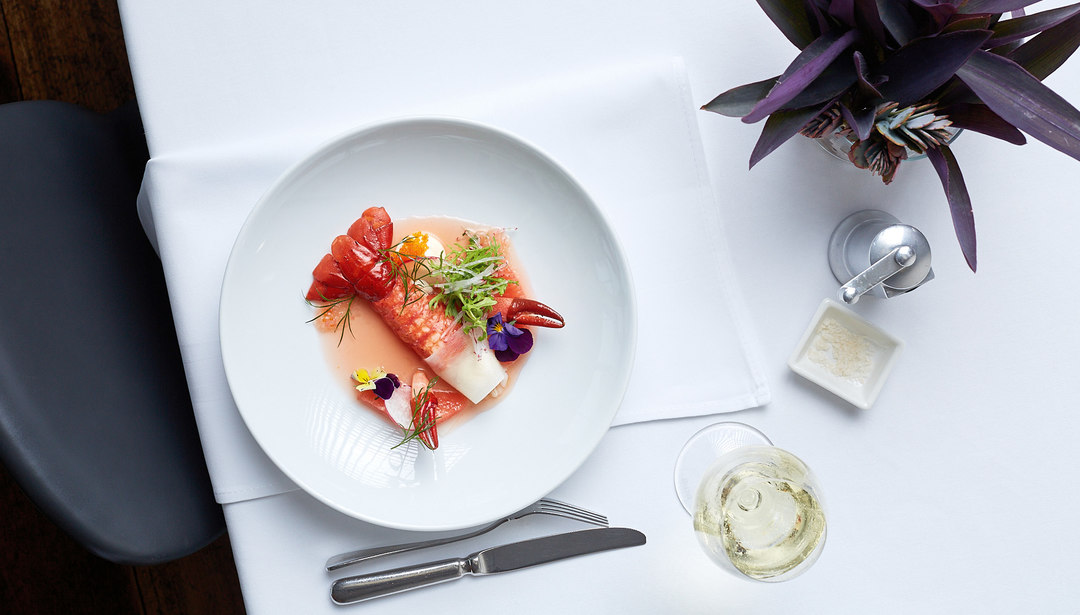 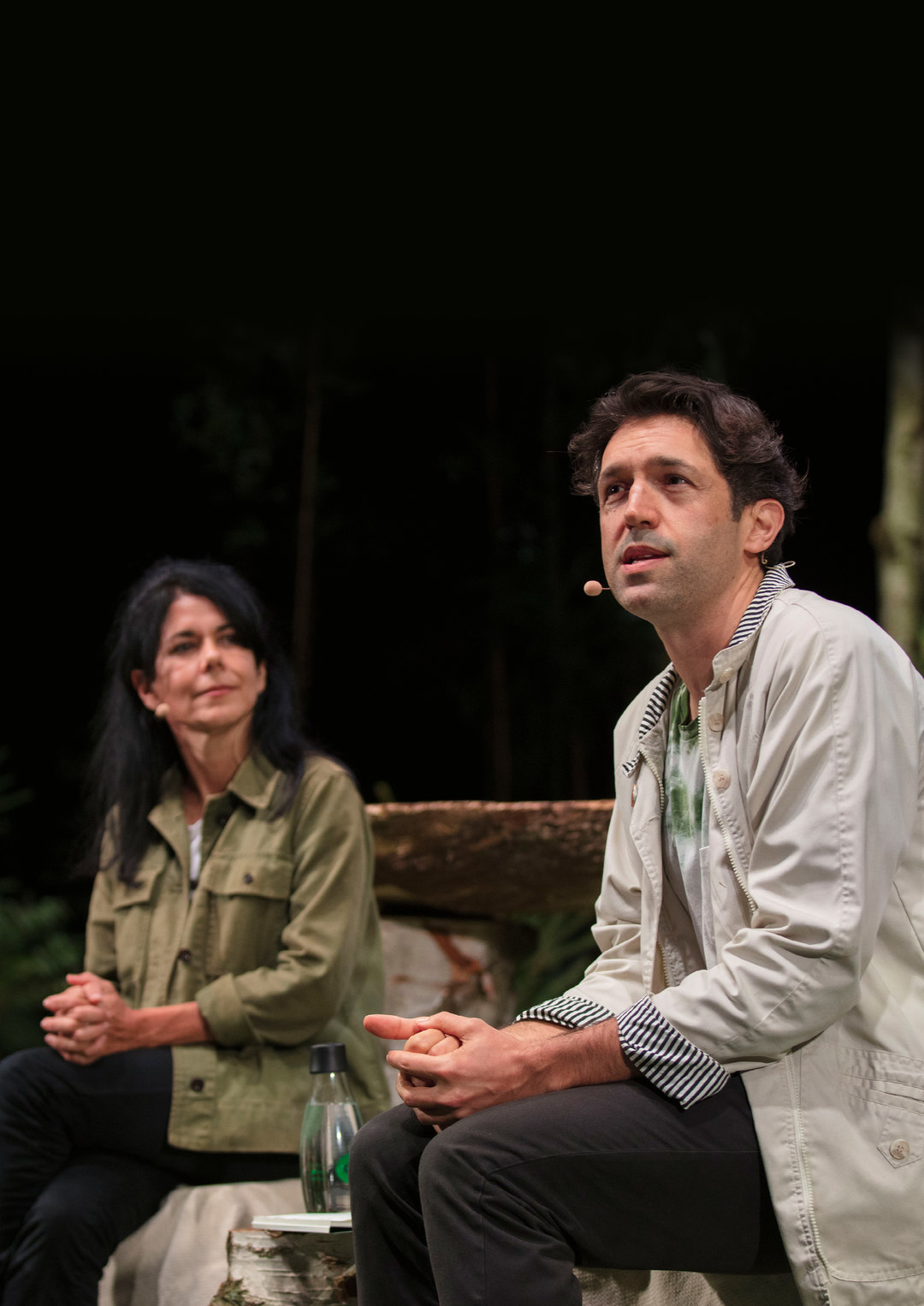 Ben Shewry on the Instagram message that made him question everything, gender inequality in the industry and why Attica’s food and culture is the best it’s ever been. Here, a transcription of his interview at MAD Symposium in Copenhagen with journalist Lisa Abend. 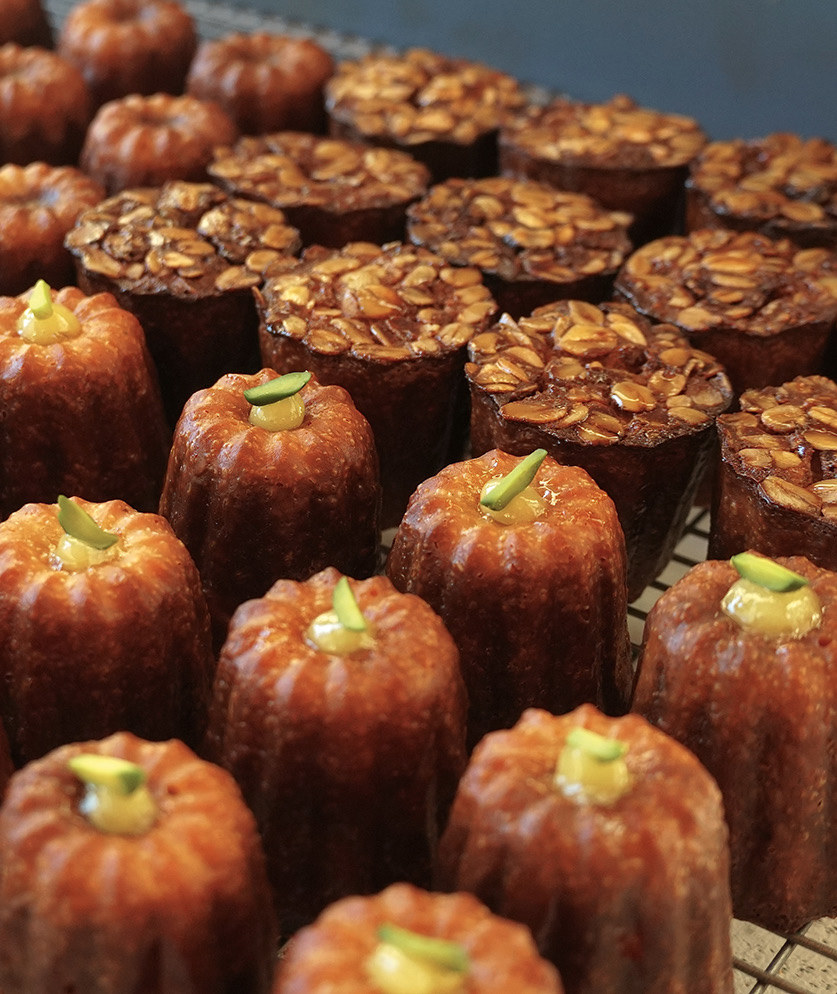 The canelé has been around for centuries, and Australian venues are finally starting to put the petite French pastry front and centre. 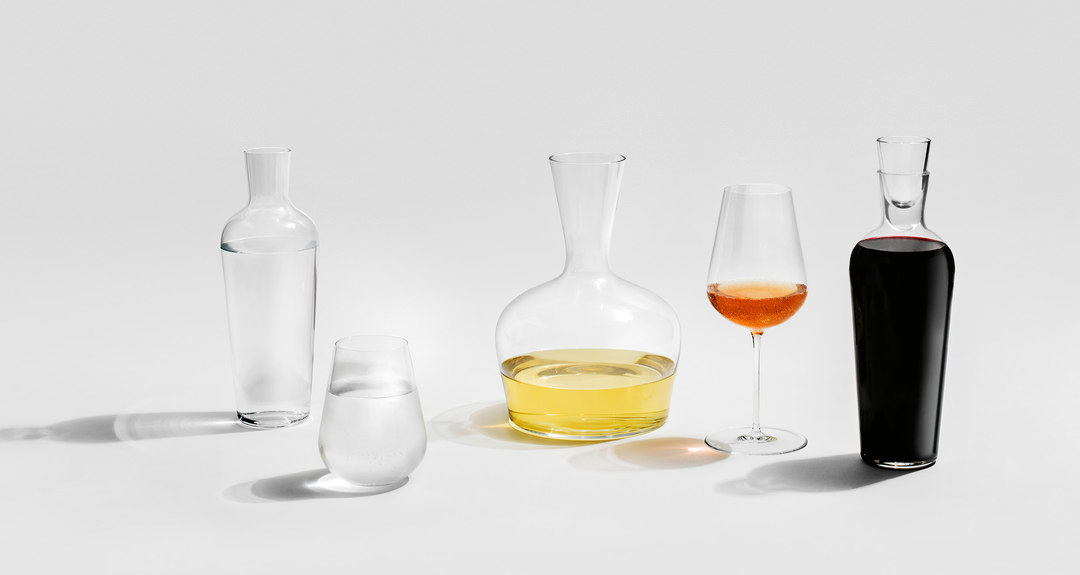 Glassware is bound to break at some point, so it’s important to get your money’s worth while it’s still in good nick. We look at minimising risk, how to store glasses properly and the concept of a universal glass. 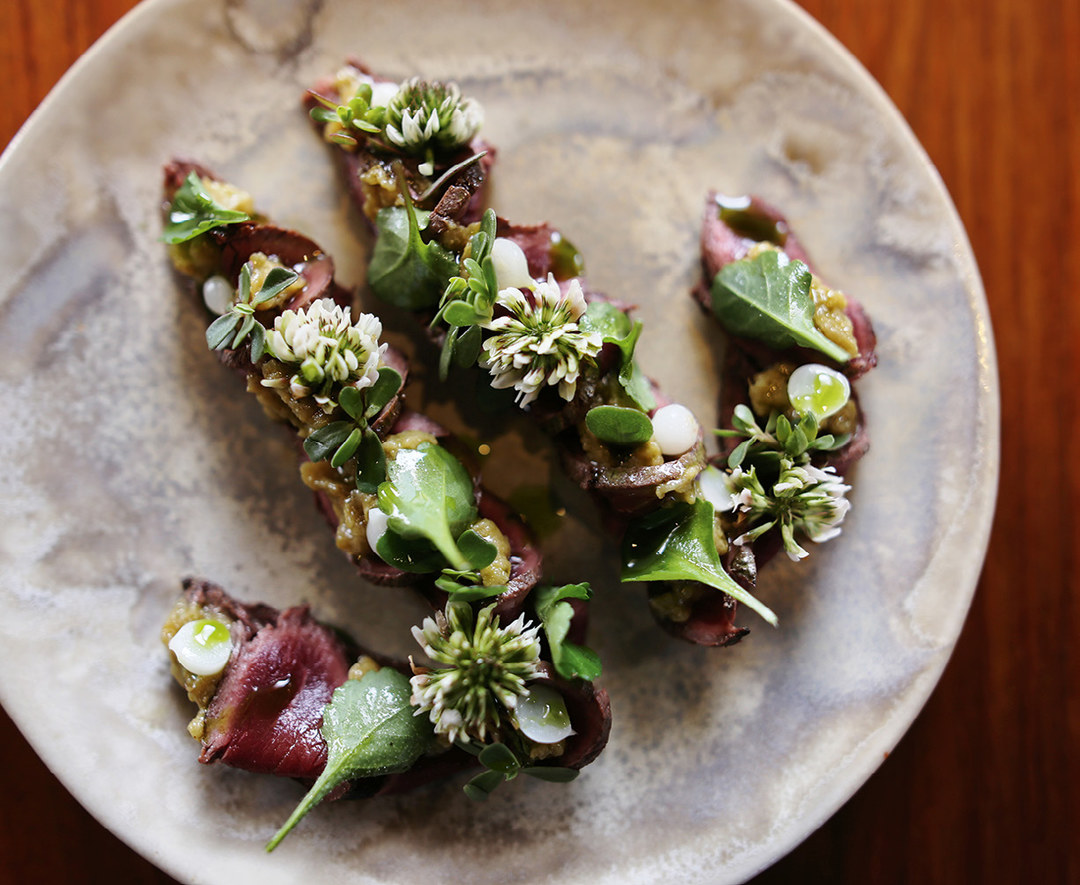 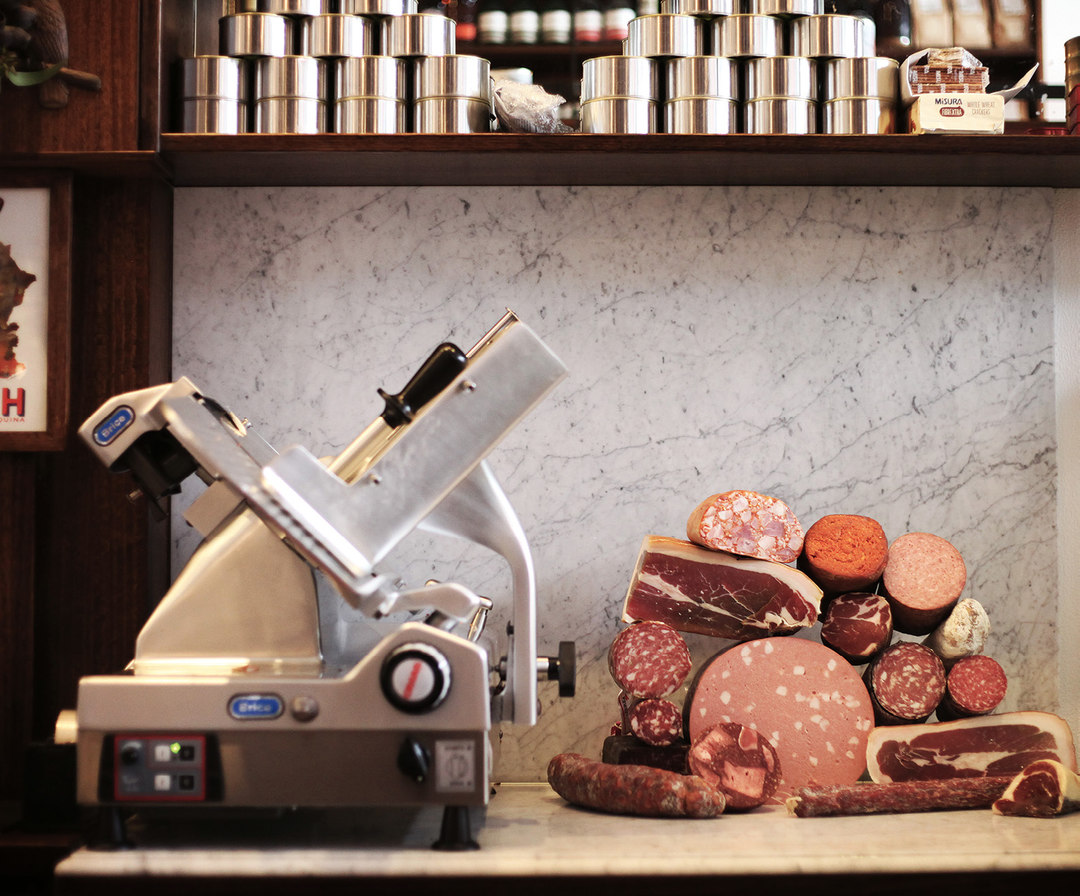 Italian: antipasto - A look at the past and present of antipasto 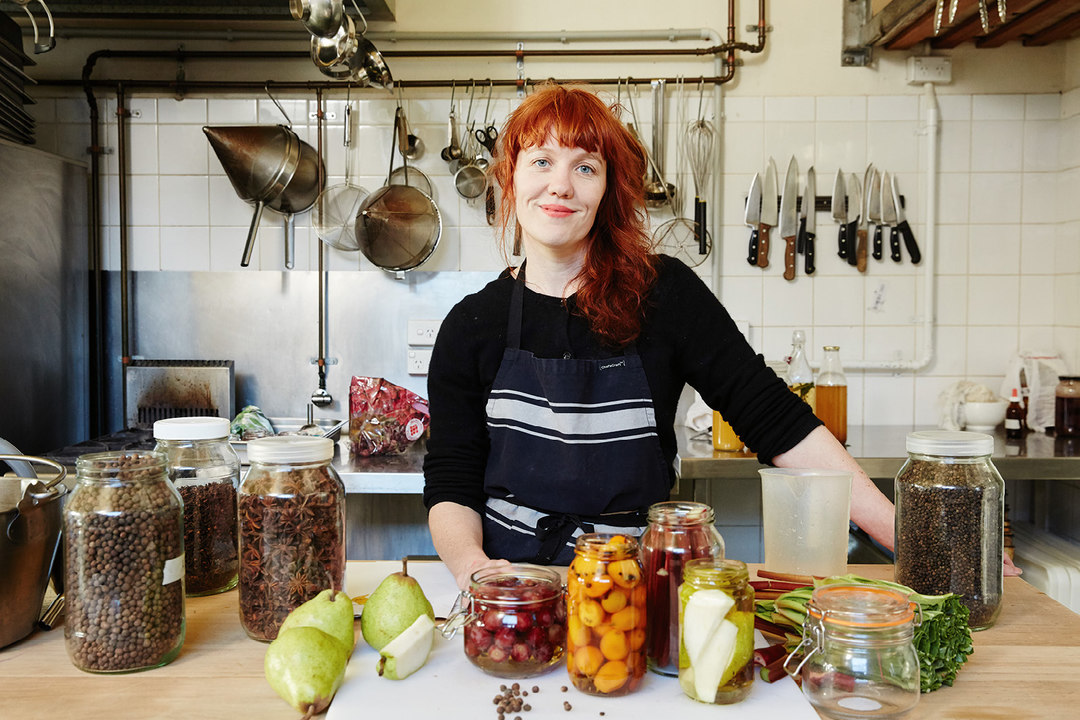 Cooking classes: Restaurants are fast adding cooking classes to their repertoire, opening up a new revenue stream and fostering community spirit in the process.