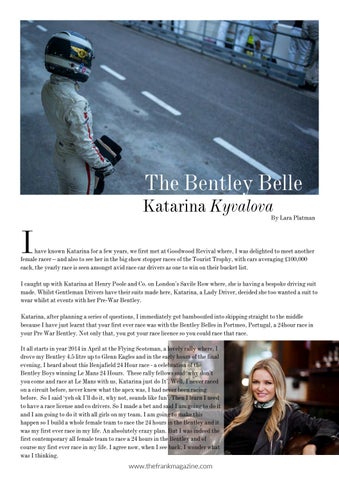 have known Katarina for a few years, we first met at Goodwood Revival where, I was delighted to meet another female racer – and also to see her in the big show stopper races of the Tourist Trophy, with cars averaging £100,000 each, the yearly race is seen amongst avid race car drivers as one to win on their bucket list. I caught up with Katarina at Henry Poole and Co. on London’s Savile Row where, she is having a bespoke driving suit made. Whilst Gentleman Drivers have their suits made here, Katarina, a Lady Driver, decided she too wanted a suit to wear whilst at events with her Pre-War Bentley. Katarina, after planning a series of questions, I immediately got bamboozled into skipping straight to the middle because I have just learnt that your first ever race was with the Bentley Belles in Portmeo, Portugal, a 24hour race in your Pre War Bentley. Not only that, you got your race licence so you could race that race. It all starts in year 2014 in April at the Flying Scotsman, a lovely rally where, I drove my Bentley 4.5 litre up to Glenn Eagles and in the early hours of the final evening, I heard about this Benjafield 24 Hour race - a celebration of the Bentley Boys winning Le Mans 24 Hours. These rally fellows said ‘why don’t you come and race at Le Mans with us, Katarina just do It’. Well, I never raced on a circuit before, never knew what the apex was, I had never been racing before. So I said ‘yeh ok I’ll do it, why not, sounds like fun’. Then I learn I need to have a race license and co drivers. So I made a bet and said I am going to do it and I am going to do it with all girls on my team. I am going to make this happen so I build a whole female team to race the 24 hours in the Bentley and it was my first ever race in my life. An absolutely crazy plan. But I was indeed the first contemporary all female team to race a 24 hours in the Bentley and of course my first ever race in my life. I agree now, when I see back, I wonder what was I thinking. www.thefrankmagazine.com

Hello you wonderful Frankettes! The days are starting to be lighter or longer and i’m getting excited for Spring. I really hope our latest issue of Frank makes you feel that way too. Frank is packed with lots of fresh and fun articles, some flash back fashion with a retro feel, advice on keeping lustrous lips for the loved up season and how to recover our lost mojo . We find out what makes Kirstie Gallacher tick and Amelia Freer shares some of her quick and easy recipes from her latest book. All that and more. Get stuck in Ladies, you know you want to! Melanie X 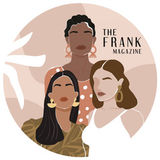 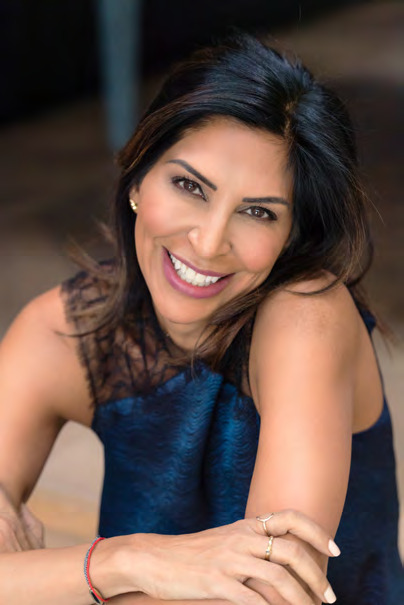 Are You Suffering From A Motivation Hangover?

If you’ve already hit a wall with your 2020 health goals, it’s time to re-examine your approach. Sandie Fredriksson shares her 10-point checklist on how to set and get the change you want. 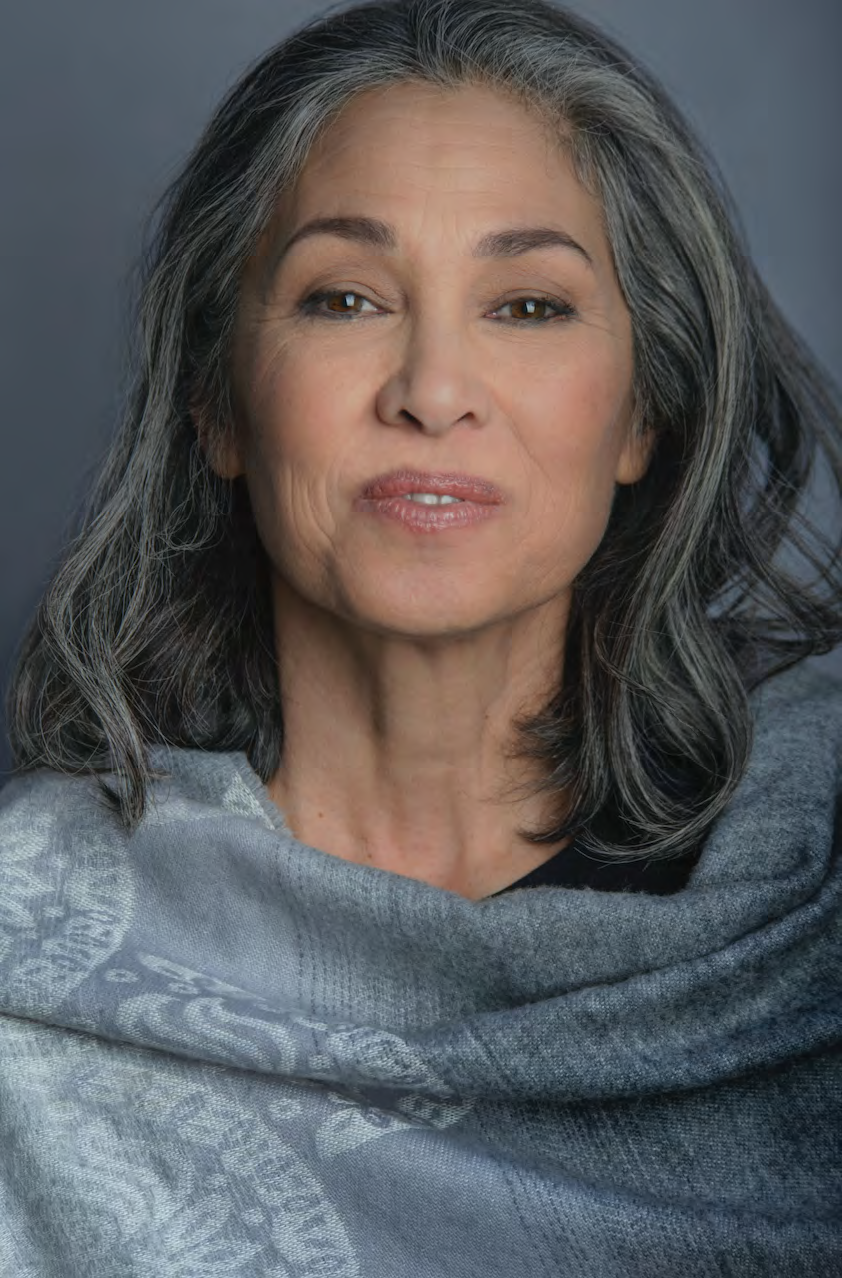 Charisse Glenn writes on the beauty and inevitability of aging. 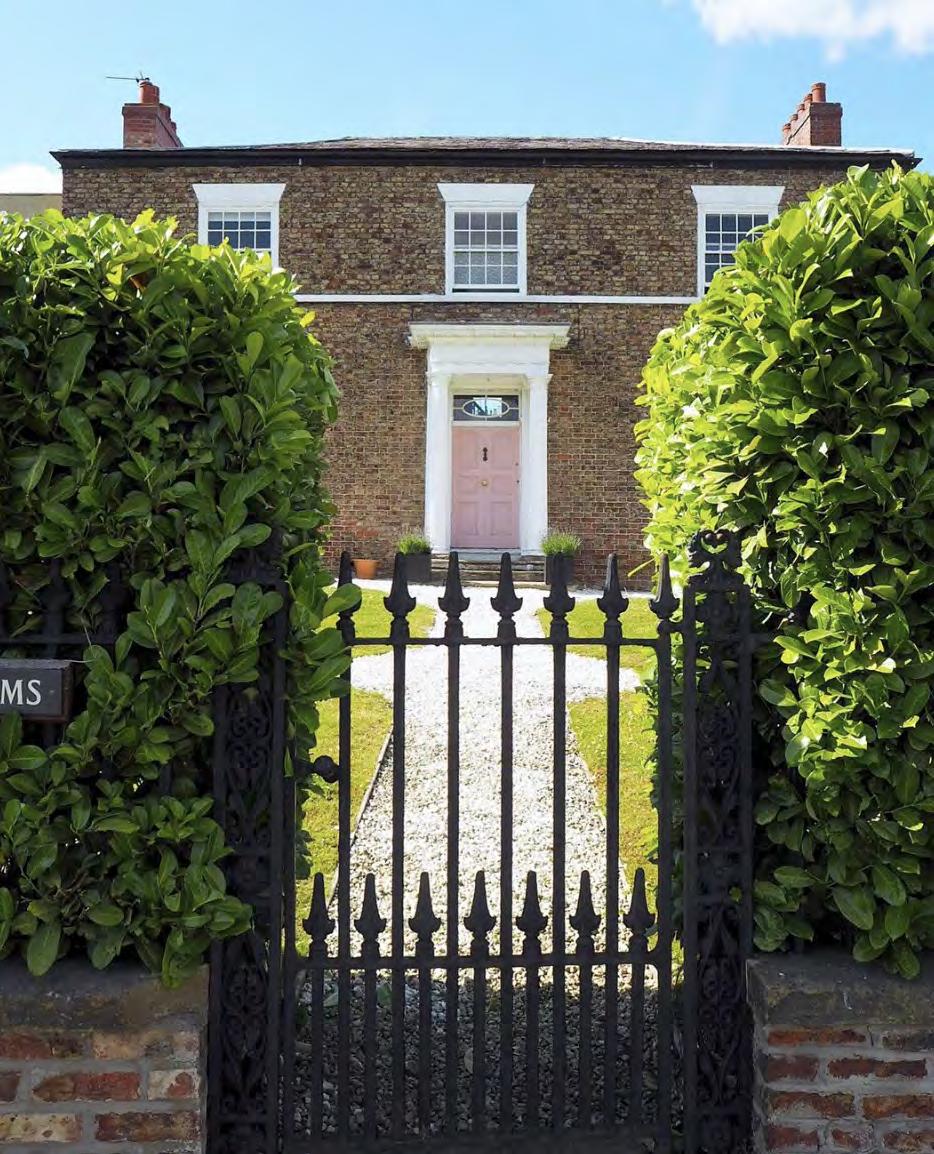 How To Make Your House A Home

Your home truly has the power to make you happy and to become a reflection of you and your own personal style - it’s an ever evolving process but that’s what makes it so exciting.