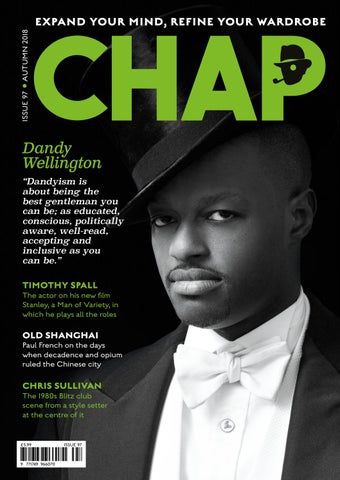 EXPAND YOUR MIND, REFINE YOUR WARDROBE

Dandy Wellington “Dandyism is about being the best gentleman you can be; as educated, conscious, politically aware, well-read, accepting and inclusive as you can be.”

The actor on his new film Stanley, a Man of Variety, in which he plays all the roles 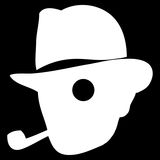 Articles from The Chap Issue 97 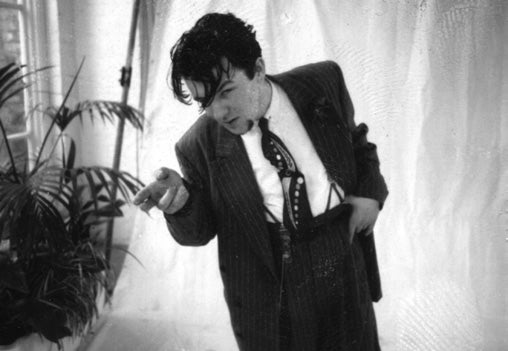 King of The Underworld 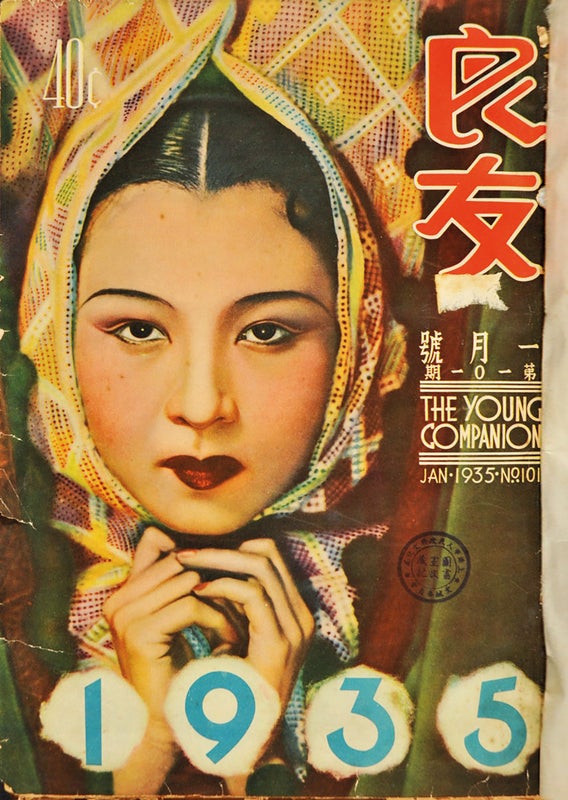