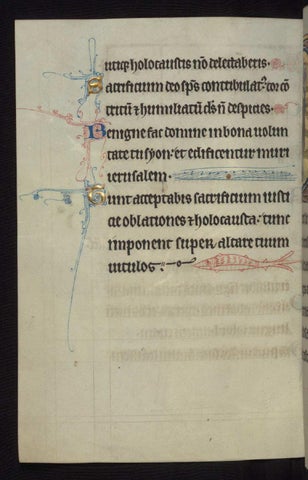 This English manuscript was made in East Anglia in the mid-thirteenth century for a patron with special veneration for St. Olaf, whose life and martyrdom are prominently portrayed in the Beatus initial of Psalm 1. Known as the "Carrow Psalter" due to its later use by the nunnery of Carrow near Norwich, it is more accurately described as a psalter-hours, as it contains, among other texts, the Office of the Dead and the Hours of the Virgin. The manuscript is striking for its rich variety of illuminations, including full-page cycles of saints, martyrs, and biblical scenes, as well as historiated initials within the Psalter, and heraldry added in the fifteenth century to undecorated initials in the Hours of the Virgin. Especially notable is the miniature portraying the martyrdom of St. Thomas Becket, for after Henry VIII found him guilty of treason in 1538, his image was concealed by gluing a page over it rather than destroying it, and it has since been rediscovered. 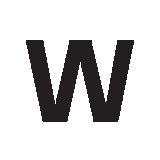