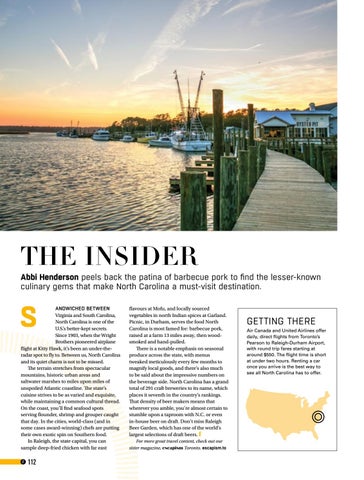 Abbi Henderson peels back the patina of barbecue pork to find the lesser-known culinary gems that make North Carolina a must-visit destination.

ANDWICHED BETWEEN Virginia and South Carolina, North Carolina is one of the U.S.’s better-kept secrets. Since 1903, when the Wright Brothers pioneered airplane flight at Kitty Hawk, it’s been an under-theradar spot to fly to. Between us, North Carolina and its quiet charm is not to be missed. The terrain stretches from spectacular mountains, historic urban areas and saltwater marshes to miles upon miles of unspoiled Atlantic coastline. The state’s cuisine strives to be as varied and exquisite, while maintaining a common cultural thread. On the coast, you’ll find seafood spots serving flounder, shrimp and grouper caught that day. In the cities, world-class (and in some cases award-winning) chefs are putting their own exotic spin on Southern food. In Raleigh, the state capital, you can sample deep-fried chicken with far east

flavours at Mofu, and locally sourced vegetables in north Indian spices at Garland. Picnic, in Durham, serves the food North Carolina is most famed for: barbecue pork, raised at a farm 13 miles away, then woodsmoked and hand-pulled. There is a notable emphasis on seasonal produce across the state, with menus tweaked meticulously every few months to magnify local goods, and there’s also much to be said about the impressive numbers on the beverage side. North Carolina has a grand total of 291 craft breweries to its name, which places it seventh in the country’s rankings. That density of beer makers means that wherever you amble, you’re almost certain to stumble upon a taproom with N.C. or even in-house beer on draft. Don’t miss Raleigh Beer Garden, which has one of the world’s largest selections of draft beers. f For more great travel content, check out our sister magazine, escapism Toronto. escapism.to

Air Canada and United Airlines offer daily, direct flights from Toronto’s Pearson to Raleigh-Durham Airport, with round trip fares starting at around $550. The flight time is short at under two hours. Renting a car once you arrive is the best way to see all North Carolina has to offer. 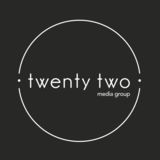 Articles from Foodism – 20 – The Holiday Issue 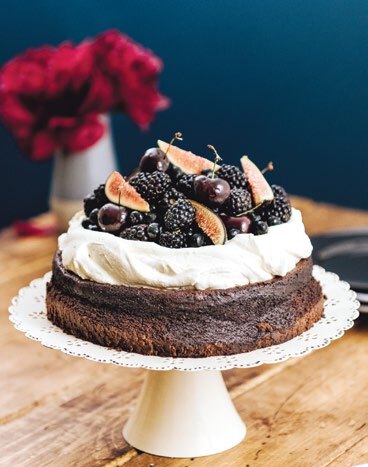