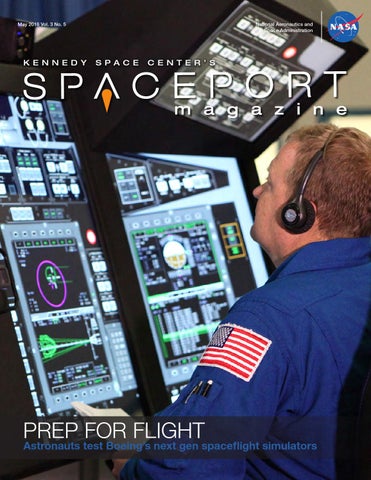 For more than five decades, Kennedy has set the stage for America's adventure in space. The spaceport has served as the departure gate for every American manned mission and hundreds of advanced scientific spacecraft. From the early days of Project Mercury to the Space Shuttle Program and International Space Station, from the Hubble Space Telescope to the Mars rovers, the center enjoys a rich heritage in its vital role as NASA's processing and launch center. 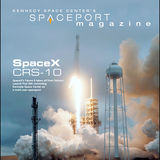