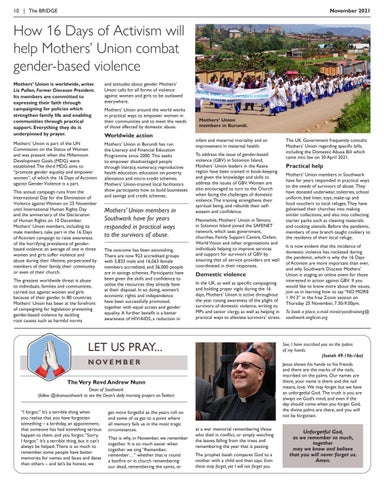 How 16 Days of Activism will help Mothers’ Union combat gender-based violence Mothers’ Union is worldwide, writes Liz Pullen, Former Diocesan President. Its members are committed to expressing their faith through campaigning for policies which strengthen family life and enabling communities through practical support. Everything they do is underpinned by prayer.

and attitudes about gender. Mothers’ Union calls for all forms of violence against women and girls to be outlawed everywhere.

Mothers’ Union is part of the UN Commission on the Status of  Women and was present when the Millennium Development Goals (MDG) were established. The third MDG aims to “promote gender equality and empower women”, of which the 16 Days of Activism against Gender Violence is a part.

This annual campaign runs from the International Day for the Elimination of Violence against Women on 25 November until International Human Rights Day and the anniversary of the Declaration of Human Rights on 10 December. Mothers’ Union members, including its male members, take part in the 16 Days of Activism campaign to raise awareness of the horrifying prevalence of genderbased violence: an average of one in three women and girls suffer violence and abuse during their lifetime, perpetrated by members of their family, their community or even of their church. The greatest worldwide threat is abuse to individuals, families and communities, carried out against women and girls because of their gender. In 80 countries Mothers’ Union has been at the forefront of campaigning for legislation preventing gender-based violence by tackling root causes such as harmful norms

Mothers’ Union around the world works in practical ways to empower women in their communities and to meet the needs of those affected by domestic abuse.

Mothers’ Union members in Southwark have for years responded in practical ways to the survivors of abuse. The outcome has been astonishing. There are now 923 accredited groups with 5,833 male and 16,063 female members accredited, and 36,000 people are in savings schemes. Participants have been given the skills and confidence to utilise the resources they already have at their disposal. In so doing, women’s economic rights and independence have been successfully promoted, together with equal access and gender equality.  A further benefit is a better awareness of HIV/AIDS, a reduction in

Mothers’ Union members in Burundi. infant and maternal mortality and an improvement in maternal health. To address the issue of gender-based violence (GBV) in Solomon Island, Mothers’ Union leaders in the Keava region have been trained in book-keeping and given the knowledge and skills to address the issues of GBV.  Women are also encouraged to turn to the Church when facing the challenges of domestic violence. The training strengthens their spiritual being, and rebuilds their selfesteem and confidence. Meanwhile, Mothers’ Union in Temotu in Solomon Island joined the SAFENET network, which sees government, churches, Family Support Centre, Oxfam, World Vision and other organisations and individuals helping to improve services and support for survivors of GBV by ensuring that all service providers are well coordinated in their responses.

Domestic violence In the UK, as well as specific campaigning and holding prayer vigils during the 16 days, Mothers’ Union is active throughout the year raising awareness of the plight of survivors of domestic violence, writing to MPs and senior clergy, as well as helping in practical ways to alleviate survivors’ stress.

That is why, in November, we remember together.  It is so much easier when together we sing “Remember, remember…” whether that is round a bonfire or in church remembering our dead, remembering the saints, or

Mothers’ Union members in Southwark have for years responded in practical ways to the needs of survivors of abuse.  They have donated underwear, toiletries, school uniform, bed linen, toys, make-up and food vouchers to local refuges. They have galvanised their churches into making similar collections, and also into collecting starter packs such as cleaning materials and cooking utensils. Before the pandemic, members of one branch taught cookery to the residents of their local refuge. It is now evident that the incidence of domestic violence has rocketed during the pandemic, which is why the 16 Days of Activism are more important than ever, and why Southwark Diocese Mothers’ Union is staging an online event for those interested in action against GBV.  If you would like to know more about the issues, join us in learning how to say “NO MORE 1 IN 3” in the free Zoom session on Thursday 25 November, 7.30-9.00pm. To book a place, e-mail ministryandtraining@ southwark.anglican.org

Jesus shows his hands to his friends and there are the marks of the nails, inscribed on the palms. Our names are there, your name is there and the nail means, love.  We may forget but we have an unforgetful God.  The truth is you are always on God’s mind, and even if the day should come when you forget God, the divine palms are there, and you will not be forgotten.

get more forgetful as the years roll on and some of us get to a point where all memory fails us in the most tragic circumstances.

“I forgot.” It’s a terrible thing when you realise that you have forgotten something – a birthday, an appointment, that someone has had something serious happen to them, and you forgot. “Sorry, I forgot.” It’s a terrible thing, but it can’t always be helped.  There is so much to remember, some people have better memories for names and faces and dates than others – and let’s be honest, we

The UK Government frequently consults Mothers’ Union regarding specific bills, including the Domestic Abuse Bill which came into law on 30 April 2021.

at a war memorial remembering those who died in conflict, or simply watching the leaves falling from the trees and remembering the year that is passing. The prophet Isaiah compares God to a mother with a child and then says: Even these may forget, yet I will not forget you.

Unforgetful God, as we remember so much, together may we know and believe that you will never forget us. Amen.

Stories and news from the Diocese of Southwark. 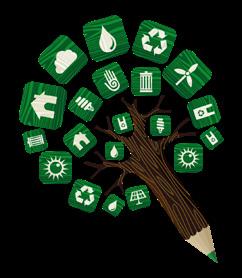 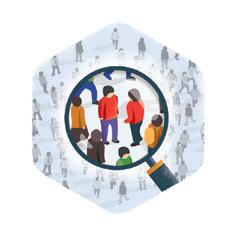 New members settle in for the next quinquennium 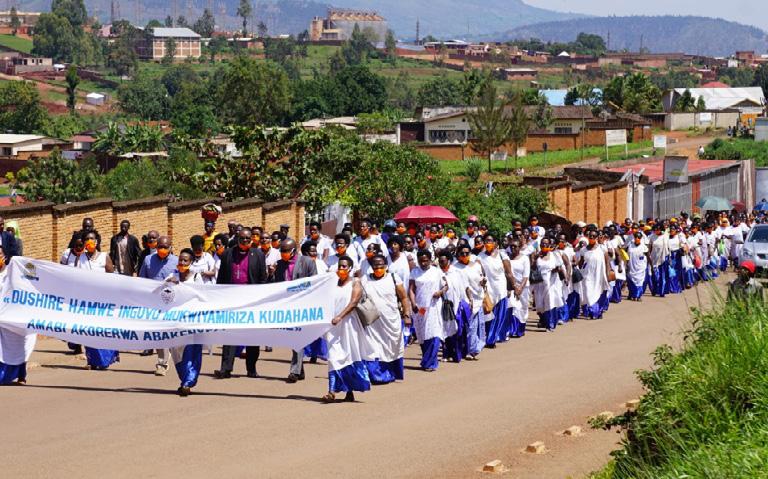