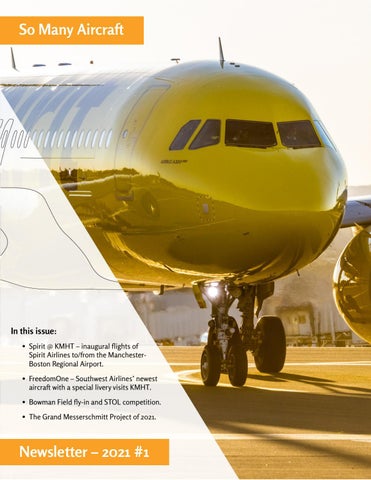 So Many Aircraft g

Spirit Airlines is the newest addition to the airlines operating at KMHT. These pictures show the inaugural arrival (from KFLL) and departure (to KMCO) on October 7th. The aircraft is Airbus A320neo (N745NK, c/n 10594).

The Grand Messerschmitt Project of 2021 g

So Many Aircraft g

Boeing 757-24APF (N417UP, c/n 23904) of UPS at KMHT on October 7th. This is the inaugural issue of the So Many Aircraft Newsletter. It will be published sporadically and will feature recent happenings in the world of So Many Aircraft. Stay tuned for the next issue.

In this issue: Spirit @ KMHT, FreedomOne, Bowman Field fly-in, and the Grand Messerschmitt Project of 2021. 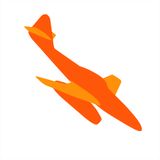