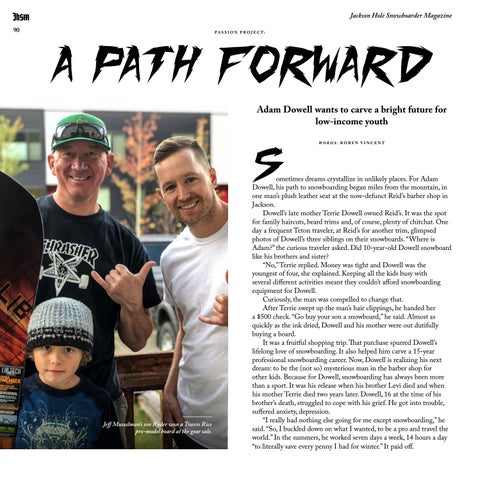 ometimes dreams crystallize in unlikely places. For Adam Dowell, his path to snowboarding began miles from the mountain, in one man’s plush leather seat at the now-defunct Reid’s barber shop in Jackson. Dowell’s late mother Terrie Dowell owned Reid’s. It was the spot for family haircuts, beard trims and, of course, plenty of chitchat. One day a frequent Teton traveler, at Reid’s for another trim, glimpsed photos of Dowell’s three siblings on their snowboards. “Where is Adam?” the curious traveler asked. Did 10-year-old Dowell snowboard like his brothers and sister? “No,” Terrie replied. Money was tight and Dowell was the youngest of four, she explained. Keeping all the kids busy with several different activities meant they couldn’t afford snowboarding equipment for Dowell. Curiously, the man was compelled to change that. After Terrie swept up the man’s hair clippings, he handed her a $500 check. “Go buy your son a snowboard,” he said. Almost as quickly as the ink dried, Dowell and his mother were out dutifully buying a board. It was a fruitful shopping trip. That purchase spurred Dowell’s lifelong love of snowboarding. It also helped him carve a 15-year professional snowboarding career. Now, Dowell is realizing his next dream: to be the (not so) mysterious man in the barber shop for other kids. Because for Dowell, snowboarding has always been more than a sport. It was his release when his brother Levi died and when his mother Terrie died two years later. Dowell, 16 at the time of his brother’s death, struggled to cope with his grief. He got into trouble, suffered anxiety, depression. “I really had nothing else going for me except snowboarding,” he said. “So, I buckled down on what I wanted, to be a pro and travel the world.” In the summers, he worked seven days a week, 14 hours a day “to literally save every penny I had for winter.” It paid off.

Issue Fourteen of the Jackson Hole Snowboarder Magazine highlights the importance of our public lands to snowboarding through articles, art and photography from Jackson Hole, The Crazy Mountains in Montana, The Sierra Nevada range, and as far as the Scottish Highlands. We hope you have as much fun reading about the crazy characters and adventures in these pages as we did putting them together! Each annual issue of JHSM is a true celebration of local shred culture, in Jackson Hole and around the world. Long live snowboarding! Print copies of this magazine are available now for FREE throughout the Tetons. Make sure to support our amazing advertisers - they are what allow us to keep bringing you JHSM year after year. 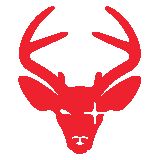 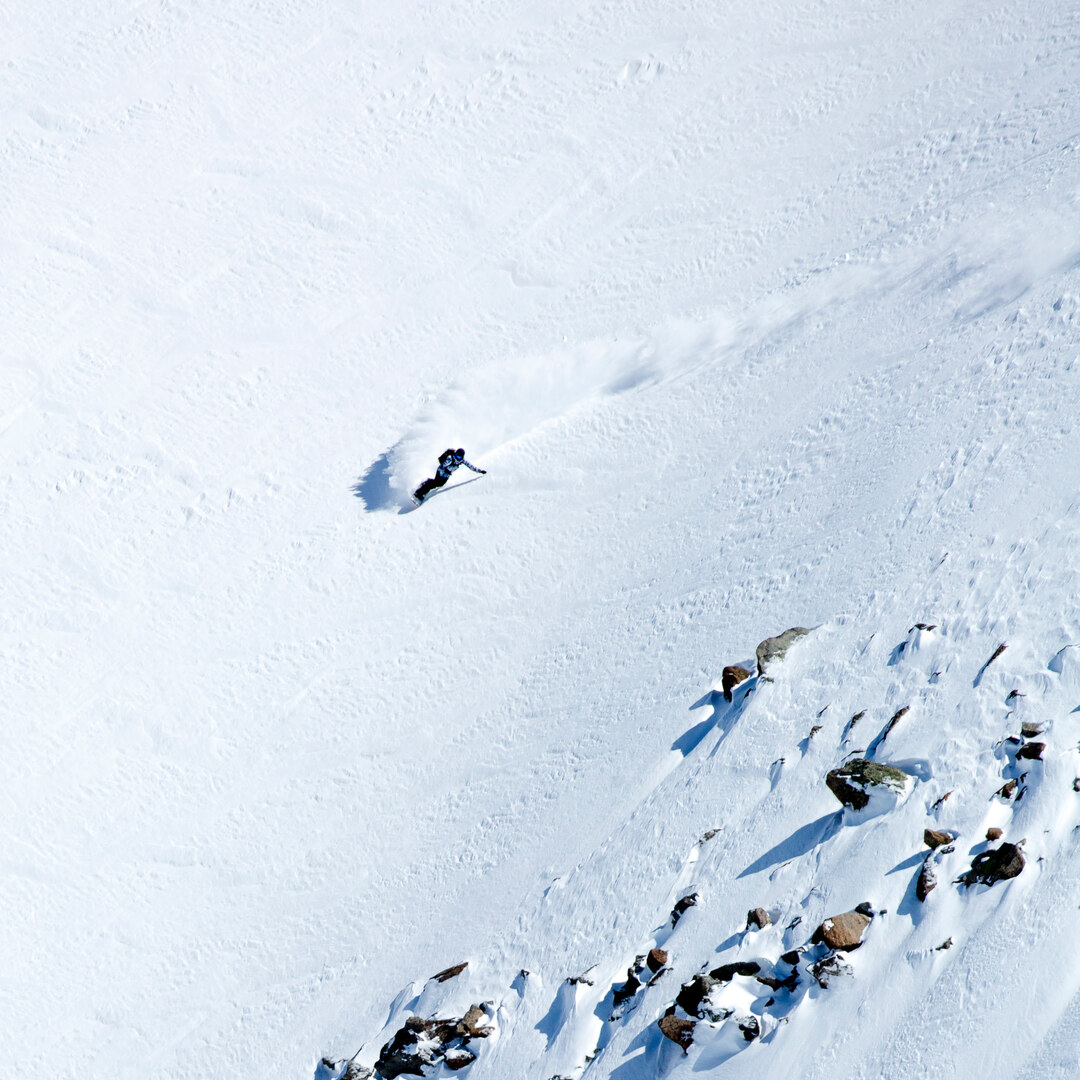 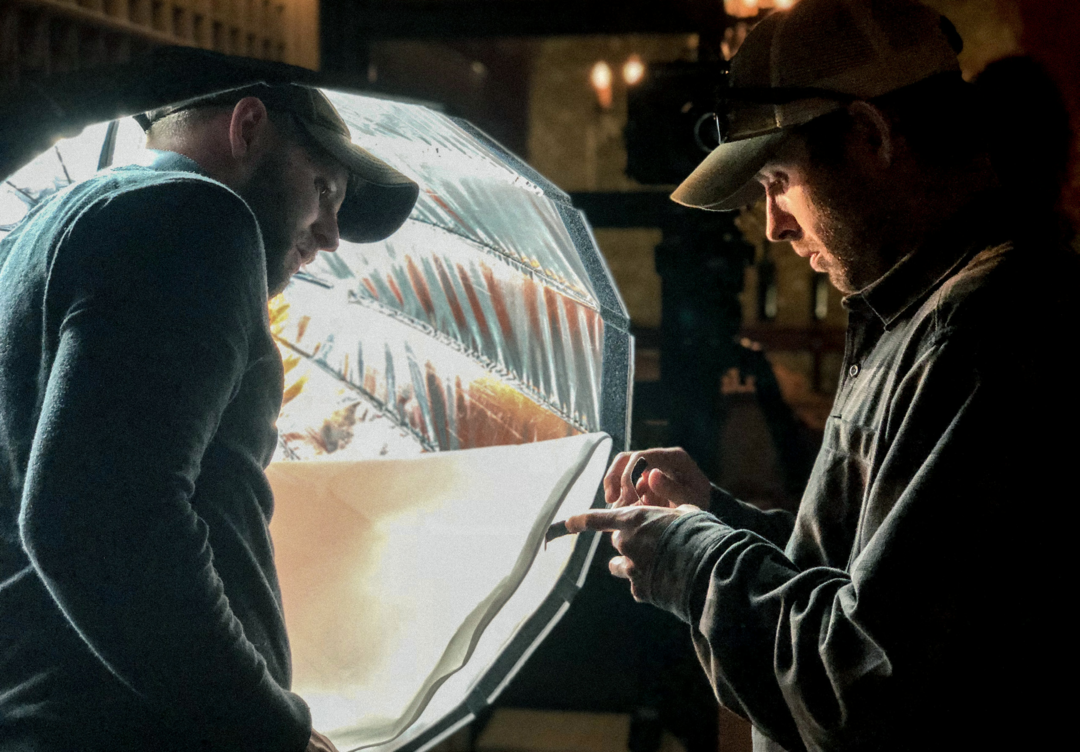 Back In Local Hands 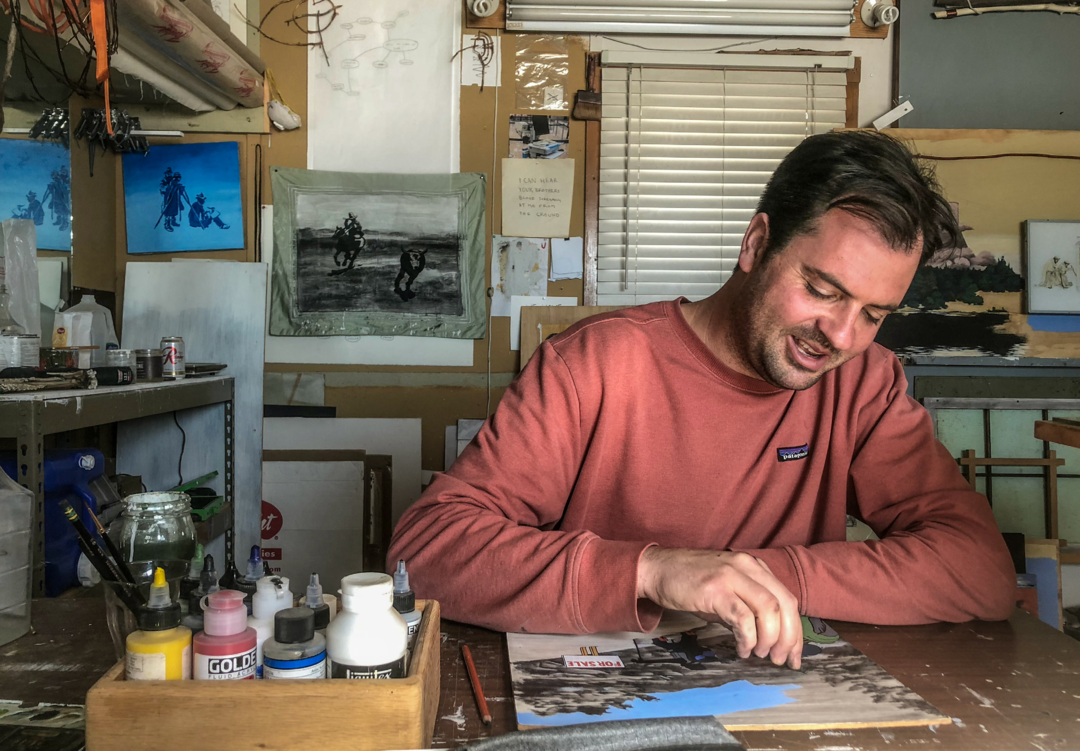 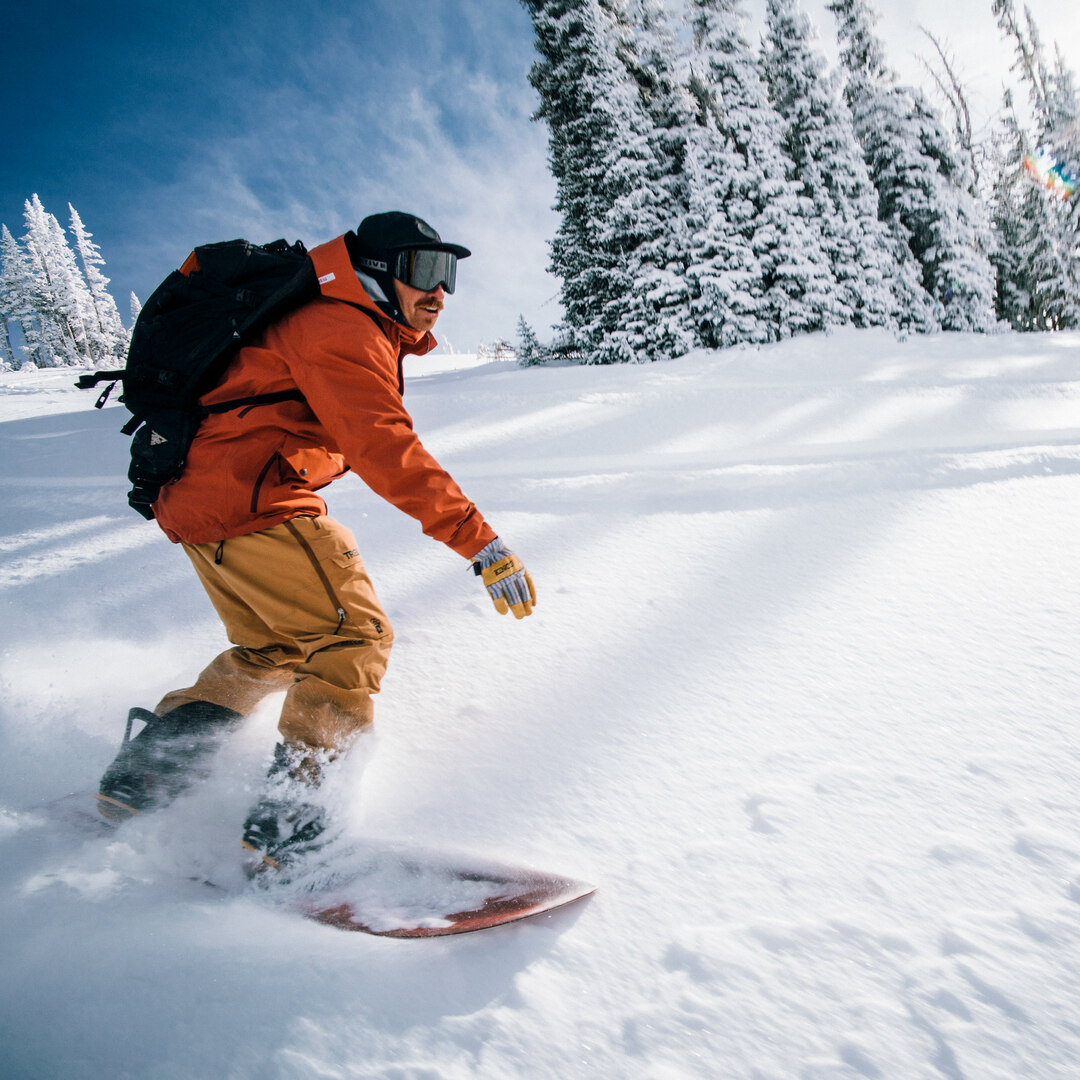 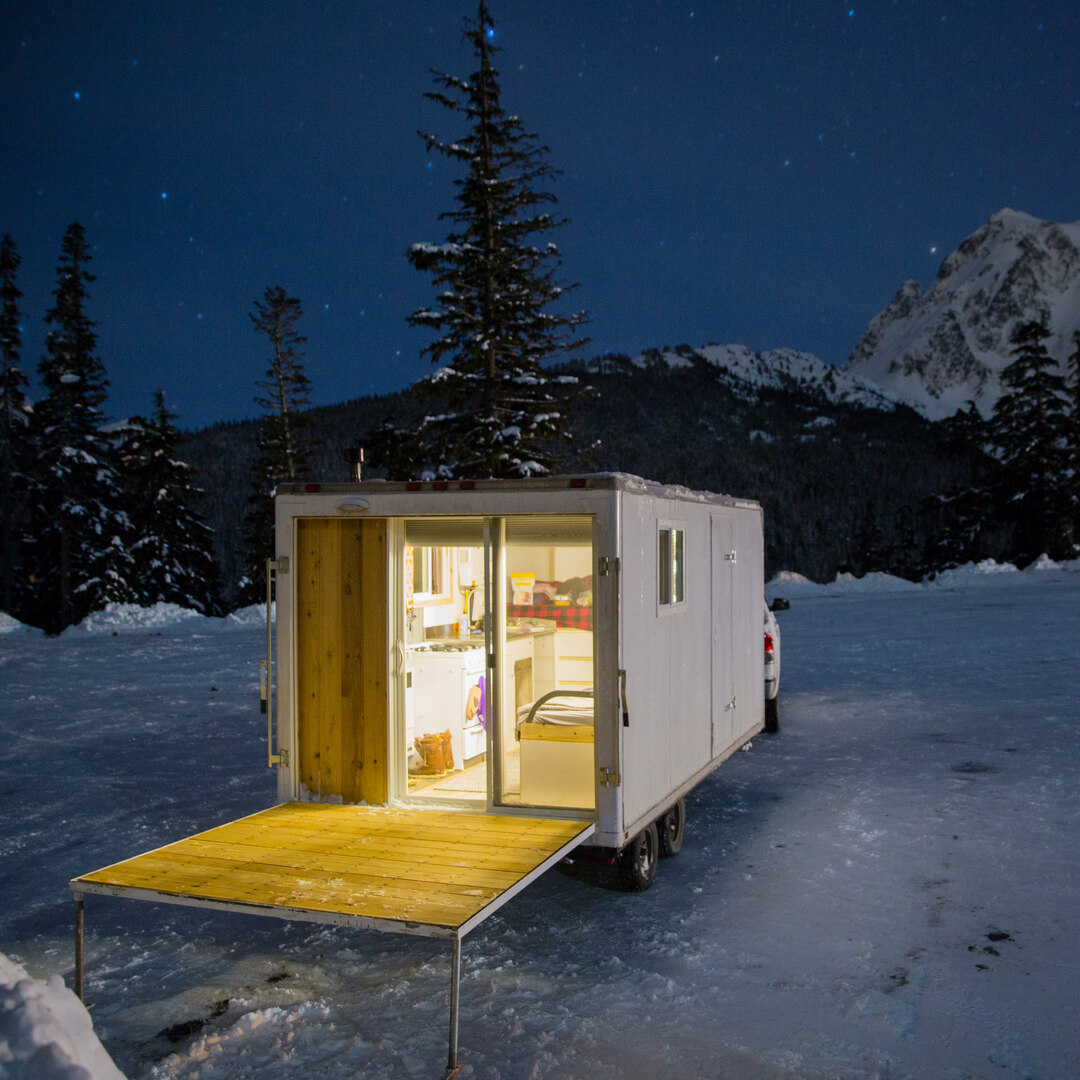 The quest for mobile dwelling and a life closer to nature. Words & Photos: Ben Gavelda 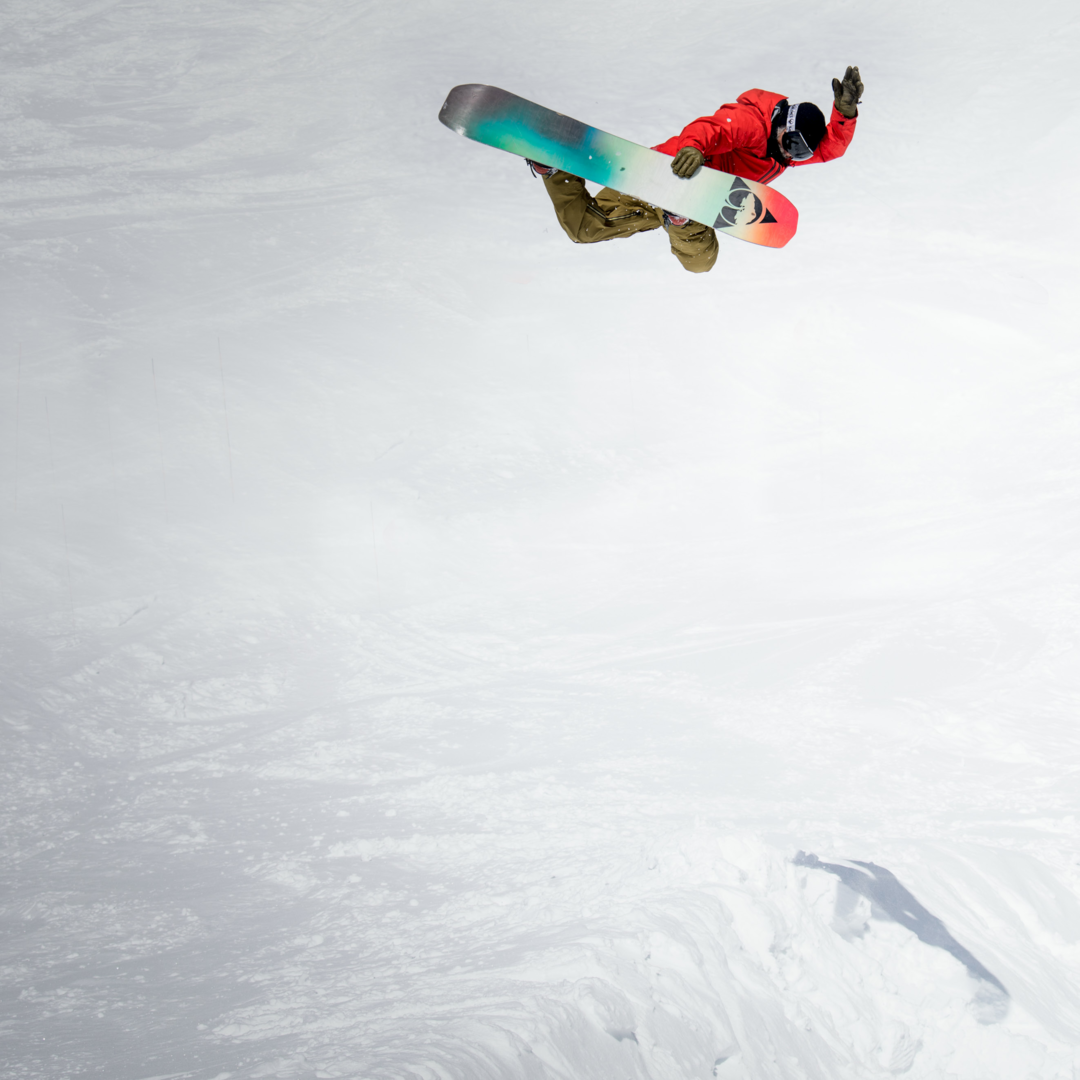 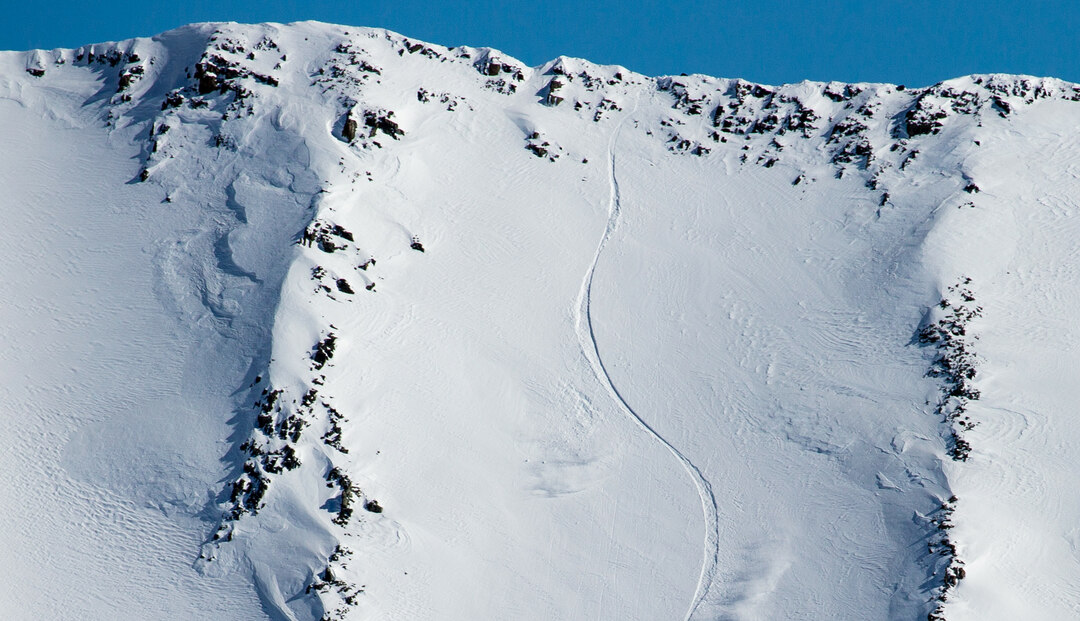 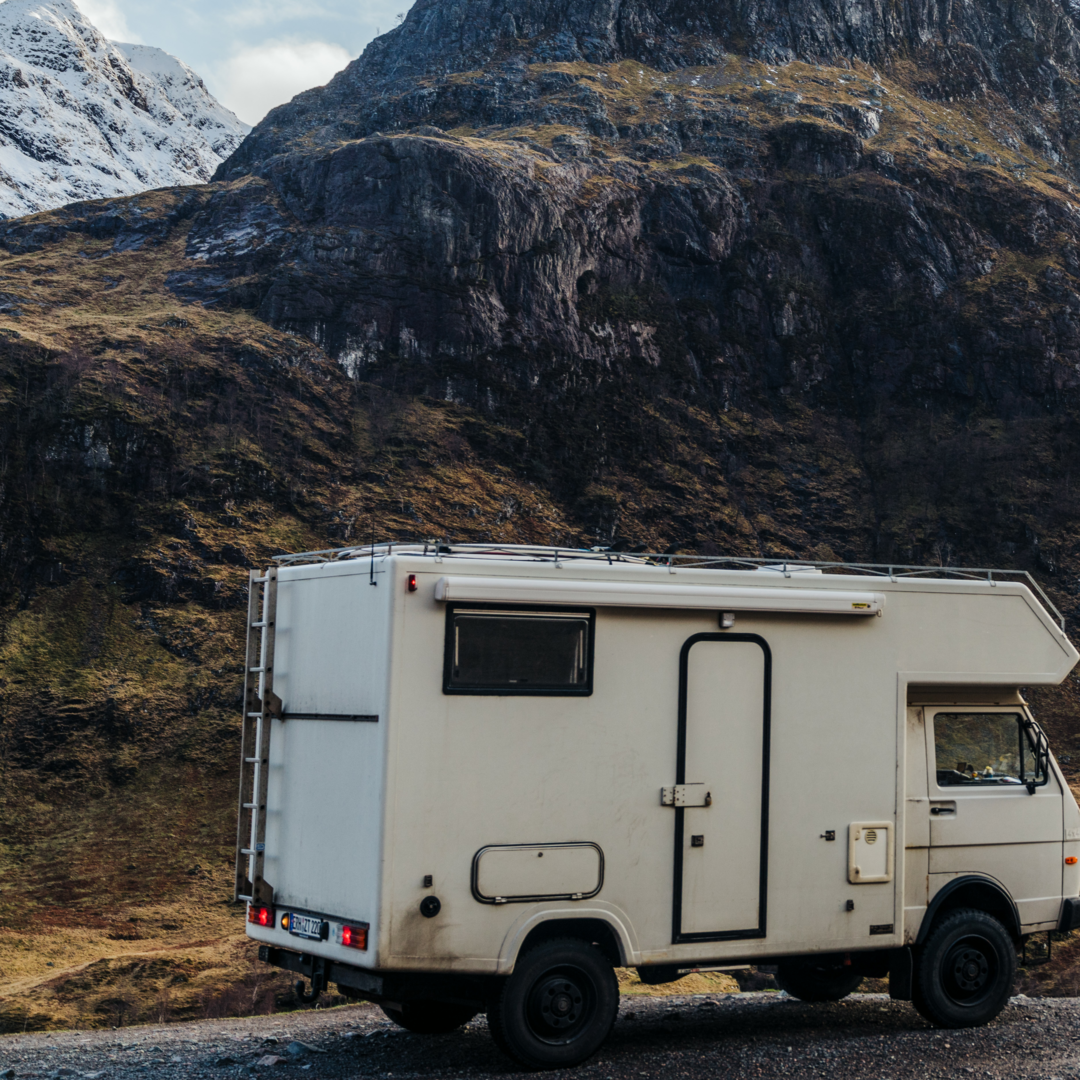 Who Has The Right To Roam?

Lessons of stewardship, friendship and freedom from across the pond. Words: Josi Stephens Photos: Wade Dunstan 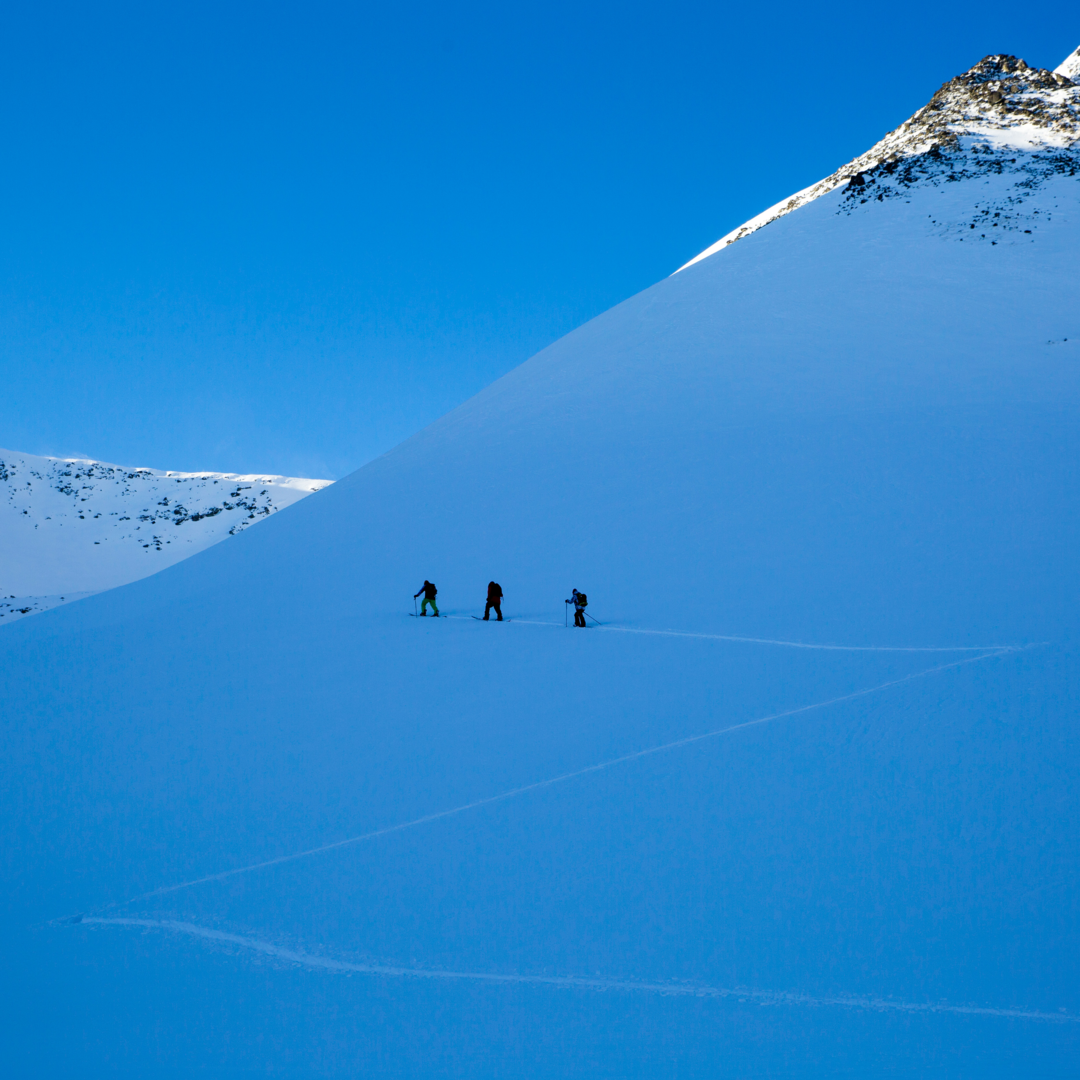 The Crazies and The Crow

Journey into the heart of Montana's Island Range and its checkerboard of land ownership. Words & Photos: Ben Gavelda 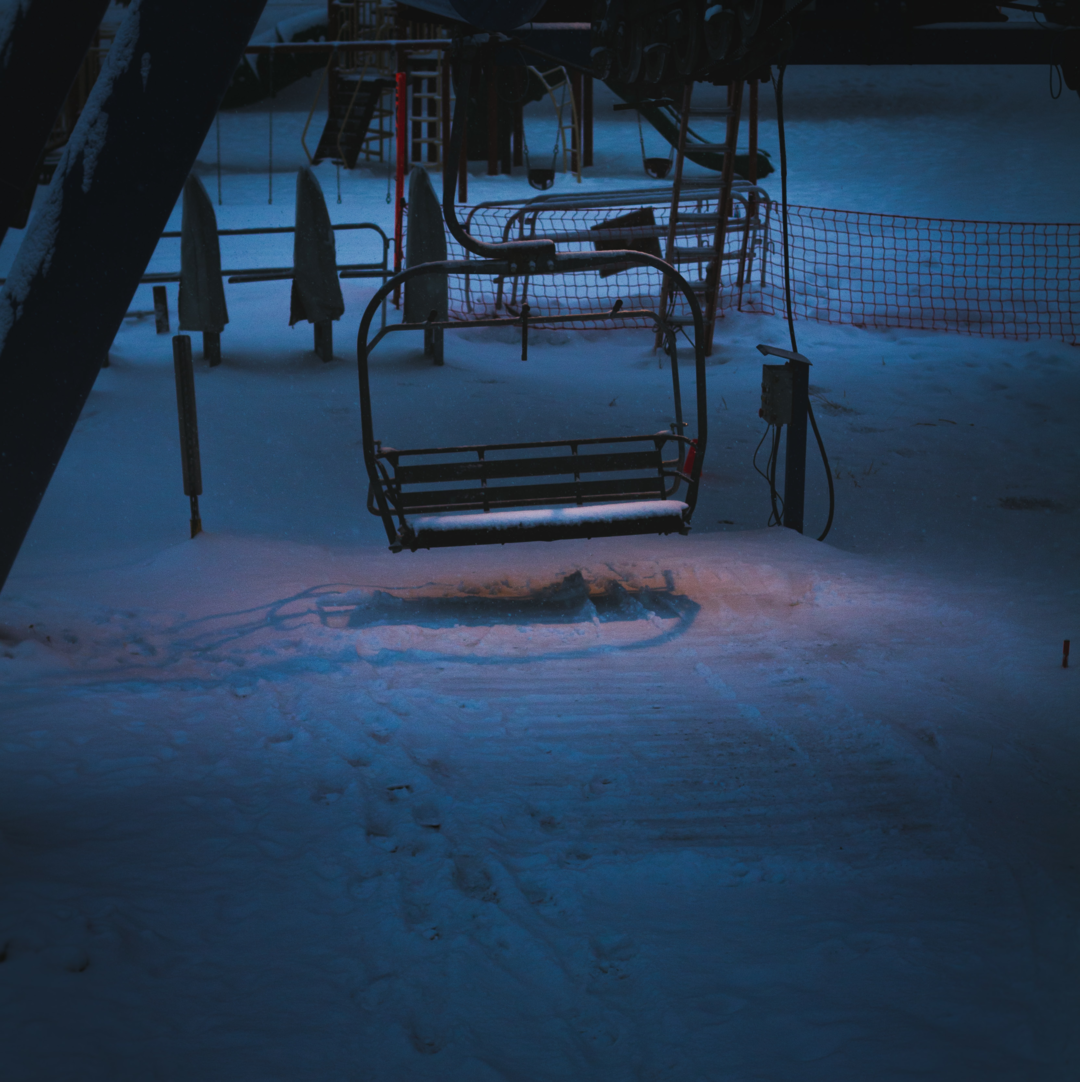 The Keeper of The King 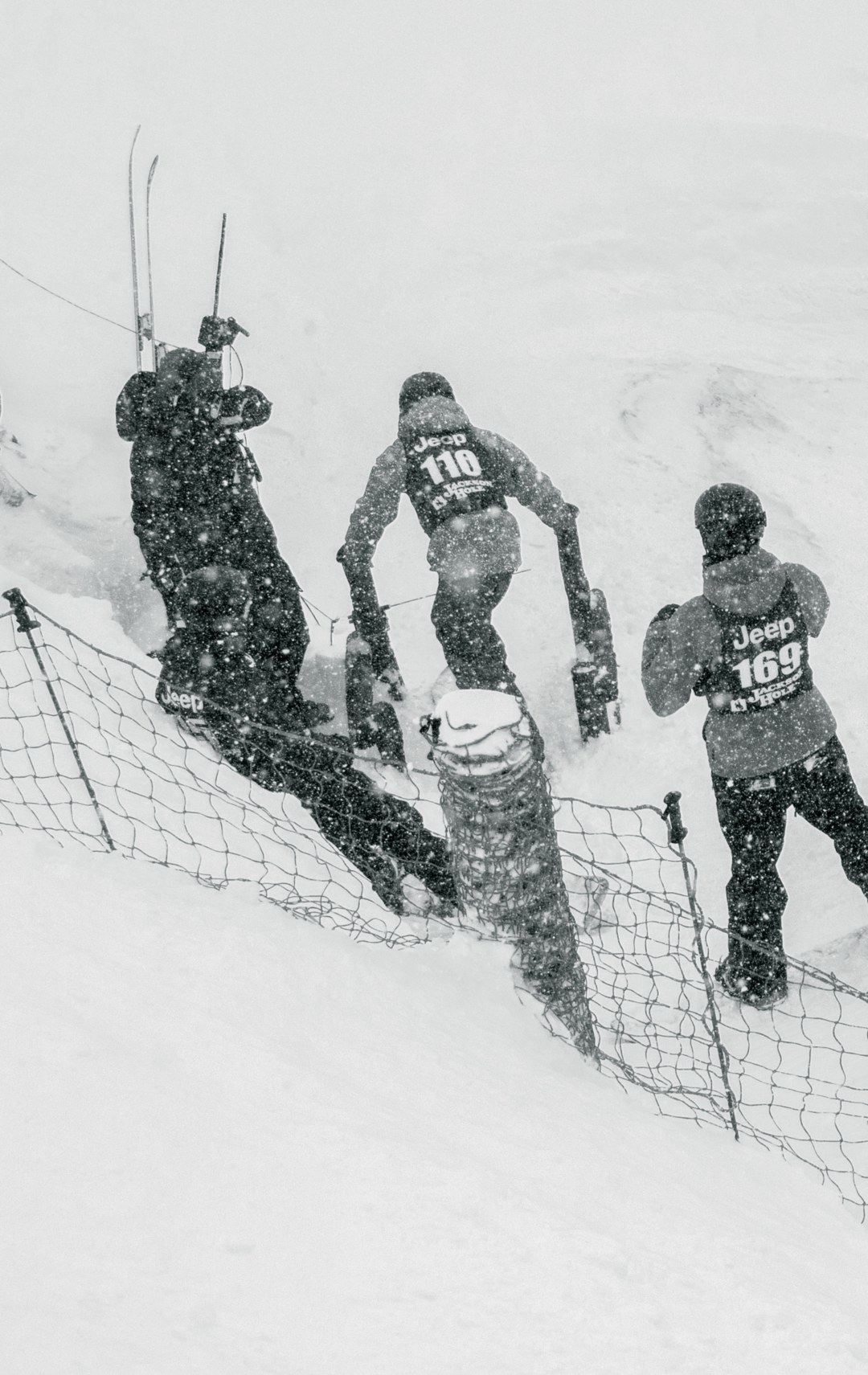 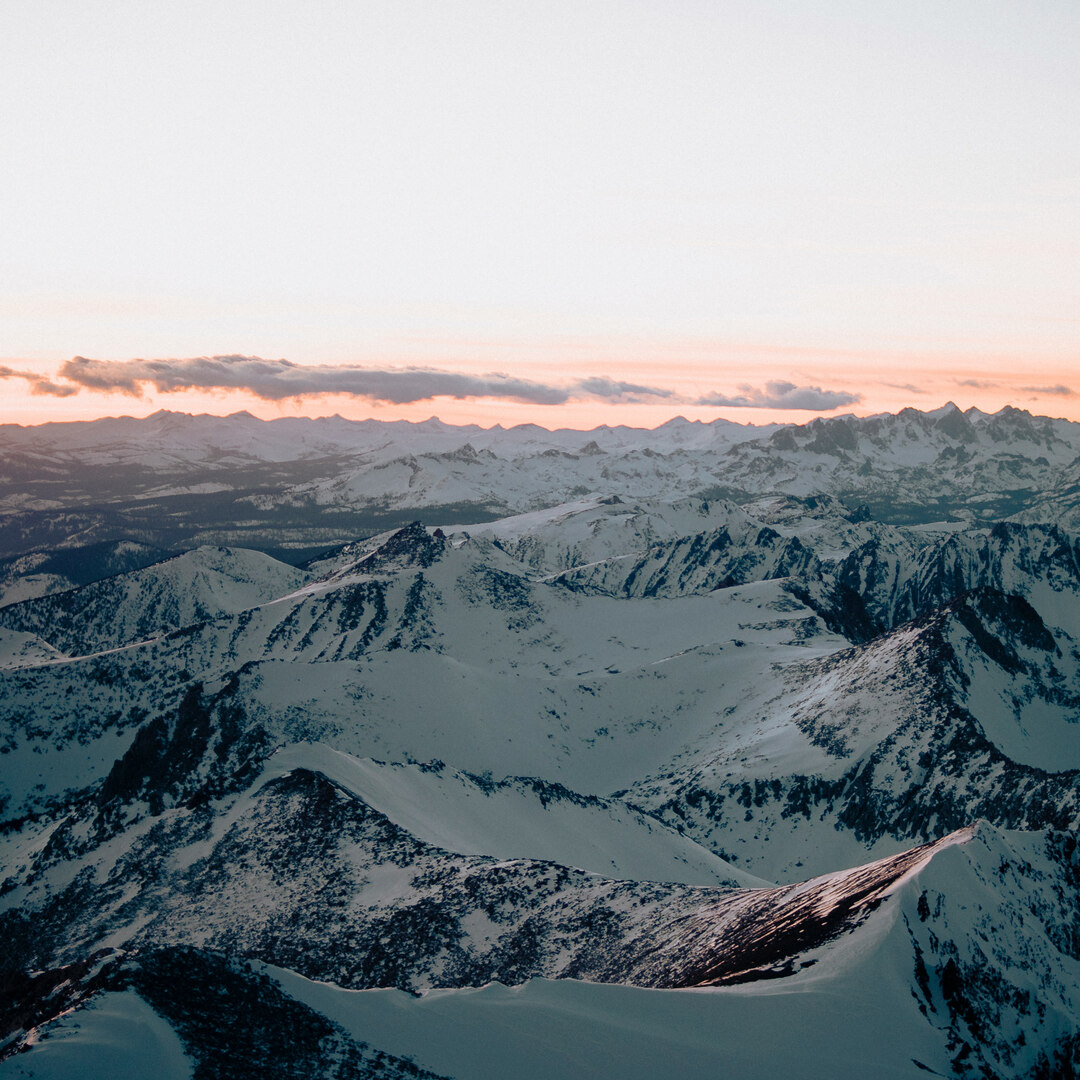 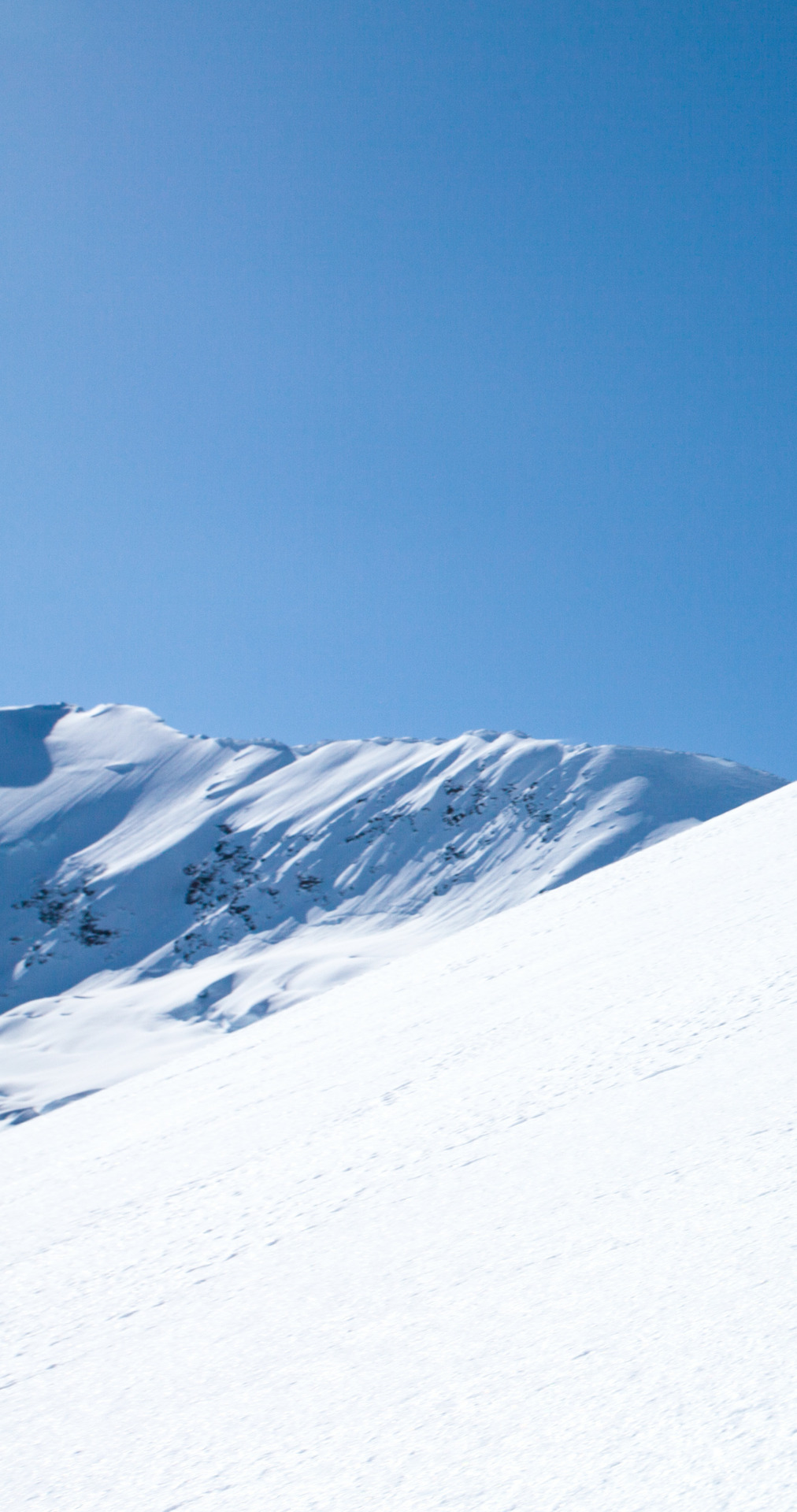 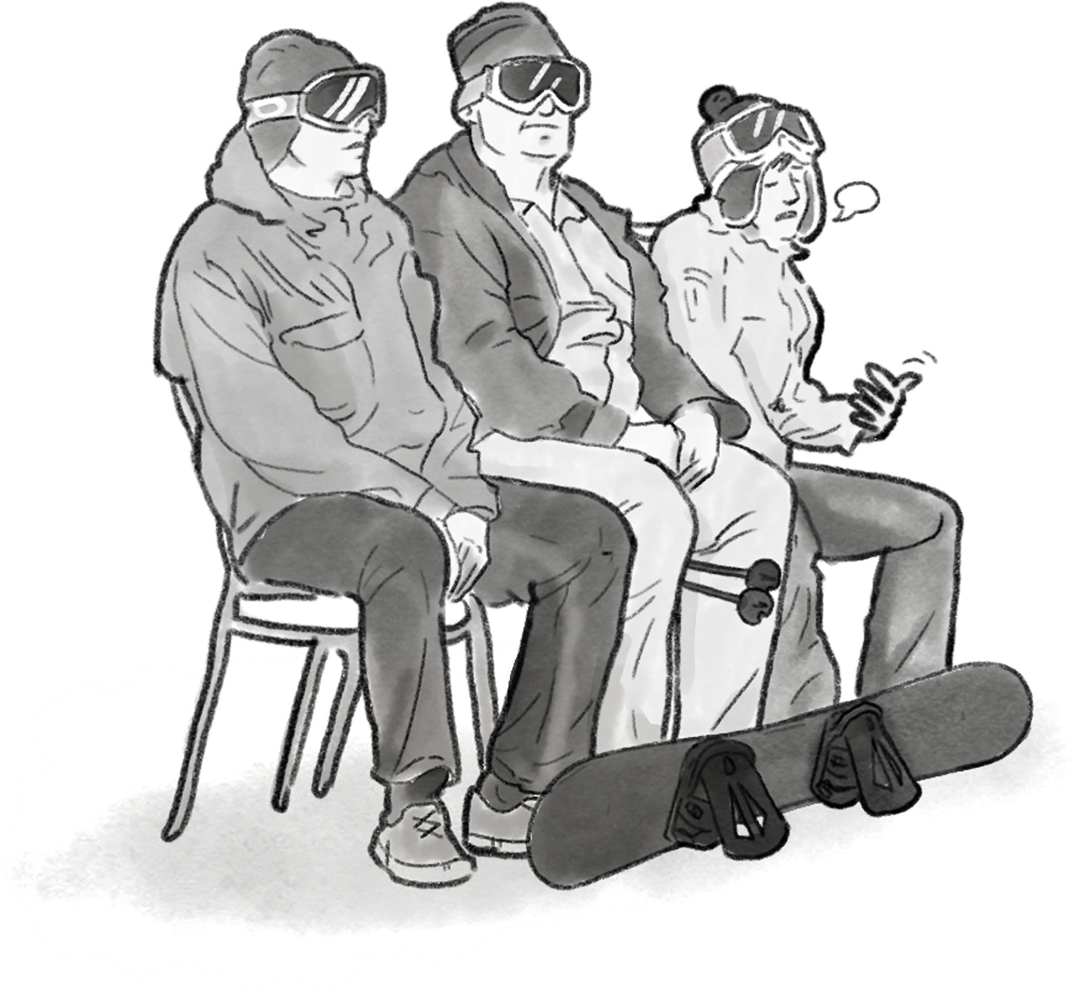