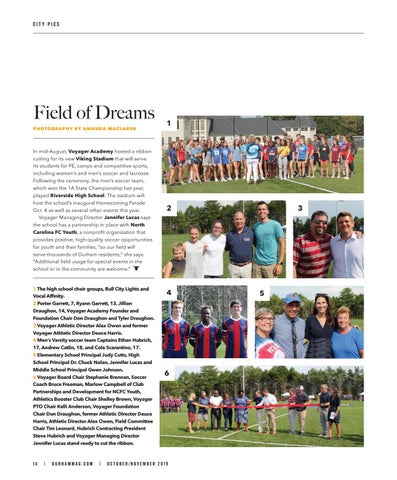 In mid-August, Voyager Academy hosted a ribbon cutting for its new Viking Stadium that will serve