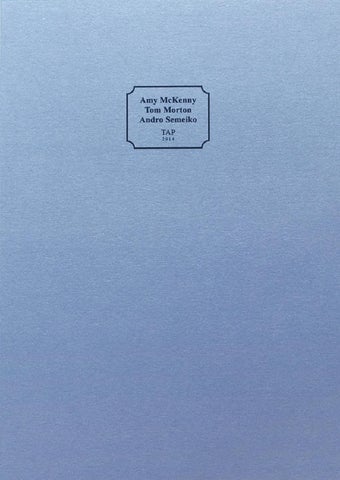 The book is a multilayered exploration of a creative practitioner's journey of thought, created to coincide with Andro Semeiko's solo show at TAP gallery and studios. Semeiko worked closely with the TAP team and studio artists to generate a site responsive dramatisation of a creative journey. He interviewed them and has solicited artist Amy McKenny to write a text from an imaginary collective voice based on the recordings. Alongside this text in the book there is a photographic documentation of Semeiko's gestural wall paintings as part of an empirical research into his artistic journey and its emotional dimension. Semeiko added another layer to the project by collaborating with writer and curator Tom Morton. An installation was produced in which a recorded voice representing a creative thought floated up and down a reconstructed structure of an old water well at TAP building. A DIY viaorama of this well and Morton's text for the voice can also be found in this book. 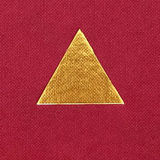