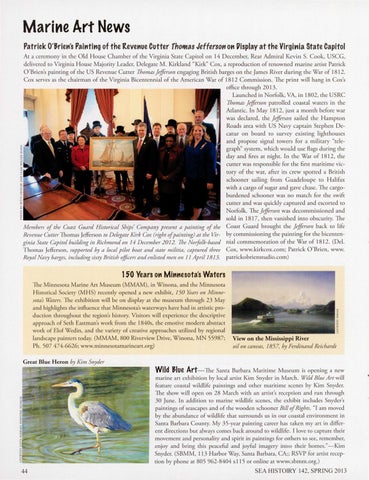 View on the Mississippi River oil on canvas, 1857, by Ferdinand Reichardt