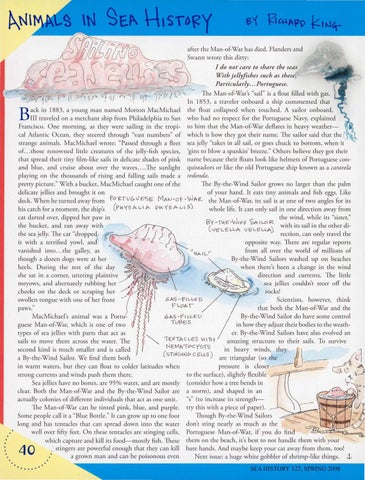 after the has died. Flanders and Swann wrote this dmy: