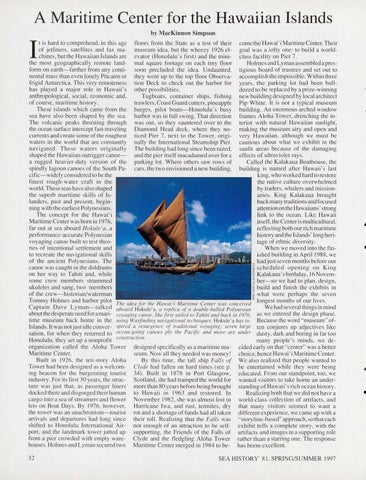 A Maritime Center for the Hawaiian Islands by MacKinnon Simpson