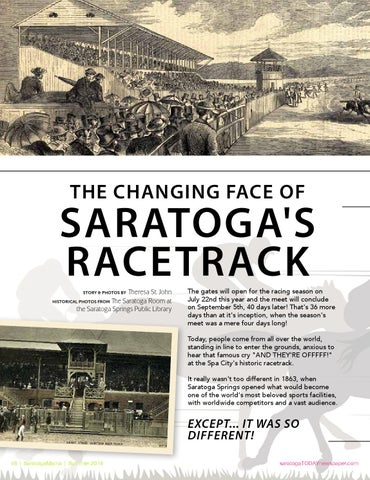 THE CHANGING FACE OF

The gates will open for the racing season on July 22nd this year and the meet will conclude on September 5th, 40 days later! That&#39;s 36 more days than at it&#39;s inception, when the season&#39;s meet was a mere four days long! Today, people come from all over the world, standing in line to enter the grounds, anxious to hear that famous cry &quot;AND THEY&#39;RE OFFFFF!&quot; at the Spa City&#39;s historic racetrack. It really wasn&#39;t too different in 1863, when Saratoga Springs opened what would become one of the world&#39;s most beloved sports facilities, with worldwide competitors and a vast audience. 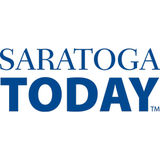