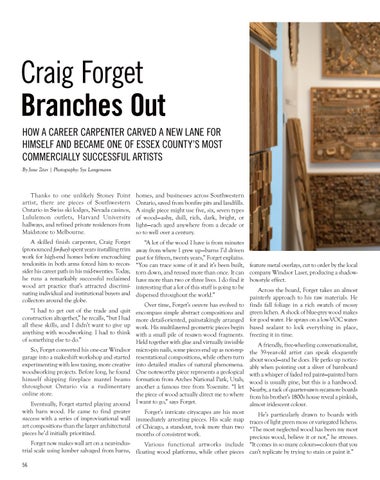 Craig Forget Branches Out HOW A CAREER CARPENTER CARVED A NEW LANE FOR HIMSELF AND BECAME ONE OF ESSEX COUNTY’S MOST COMMERCIALLY SUCCESSFUL ARTISTS By Jesse Ziter | Photography: Syx Langemann

Thanks to one unlikely Stoney Point artist, there are pieces of Southwestern Ontario in Swiss ski lodges, Nevada casinos, Lululemon outlets, Harvard University hallways, and refined private residences from Maidstone to Melbourne.

homes, and businesses across Southwestern Ontario, saved from bonfire pits and landfills. A single piece might use five, six, seven types of wood—ashy, dull, rich, dark, bright, or light—each aged anywhere from a decade or so to well over a century.

“A lot of the wood I have is from minutes away from where I grew up—barns I’d driven past for fifteen, twenty years,” Forget explains. “You can trace some of it and it’s been built, torn down, and reused more than once. It can have more than two or three lives. I do find it interesting that a lot of this stuff is going to be dispersed throughout the world.”

“I had to get out of the trade and quit construction altogether,” he recalls, “but I had all these skills, and I didn’t want to give up anything with woodworking. I had to think of something else to do.” So, Forget converted his one-car Windsor garage into a makeshift workshop and started experimenting with less taxing, more creative woodworking projects. Before long, he found himself shipping fireplace mantel beams throughout Ontario via a rudimentary online store.

Over time, Forget’s oeuvre has evolved to encompass simple abstract compositions and more detail-oriented, painstakingly arranged work. His multilayered geometric pieces begin with a small pile of resawn wood fragments. Held together with glue and virtually invisible micro-pin nails, some pieces end up as non-representational compositions, while others turn into detailed studies of natural phenomena. One noteworthy piece represents a geological formation from Arches National Park, Utah; another a famous tree from Yosemite. “I let the piece of wood actually direct me to where I want to go,” says Forget.

feature metal overlays, cut to order by the local company Windsor Laser, producing a shadowbox-style effect. Across the board, Forget takes an almost painterly approach to his raw materials. He finds fall foliage in a rich swatch of mossy green lichen. A shock of blue-grey wood makes for good water. He sprays on a low-VOC waterbased sealant to lock everything in place, freezing it in time. A friendly, free-wheeling conversationalist, the 39-year-old artist can speak eloquently about wood—and he does. He perks up noticeably when pointing out a sliver of barnboard with a whisper of faded red paint—painted barn wood is usually pine, but this is a hardwood. Nearby, a rack of quarter-sawn sycamore boards from his brother’s 1800s house reveal a pinkish, almost iridescent colour. He’s particularly drawn to boards with traces of light green moss or variegated lichens. “The most neglected wood has been my most precious wood, believe it or not,” he stresses. “It comes in so many colours—colours that you can’t replicate by trying to stain or paint it.” 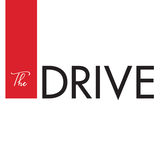 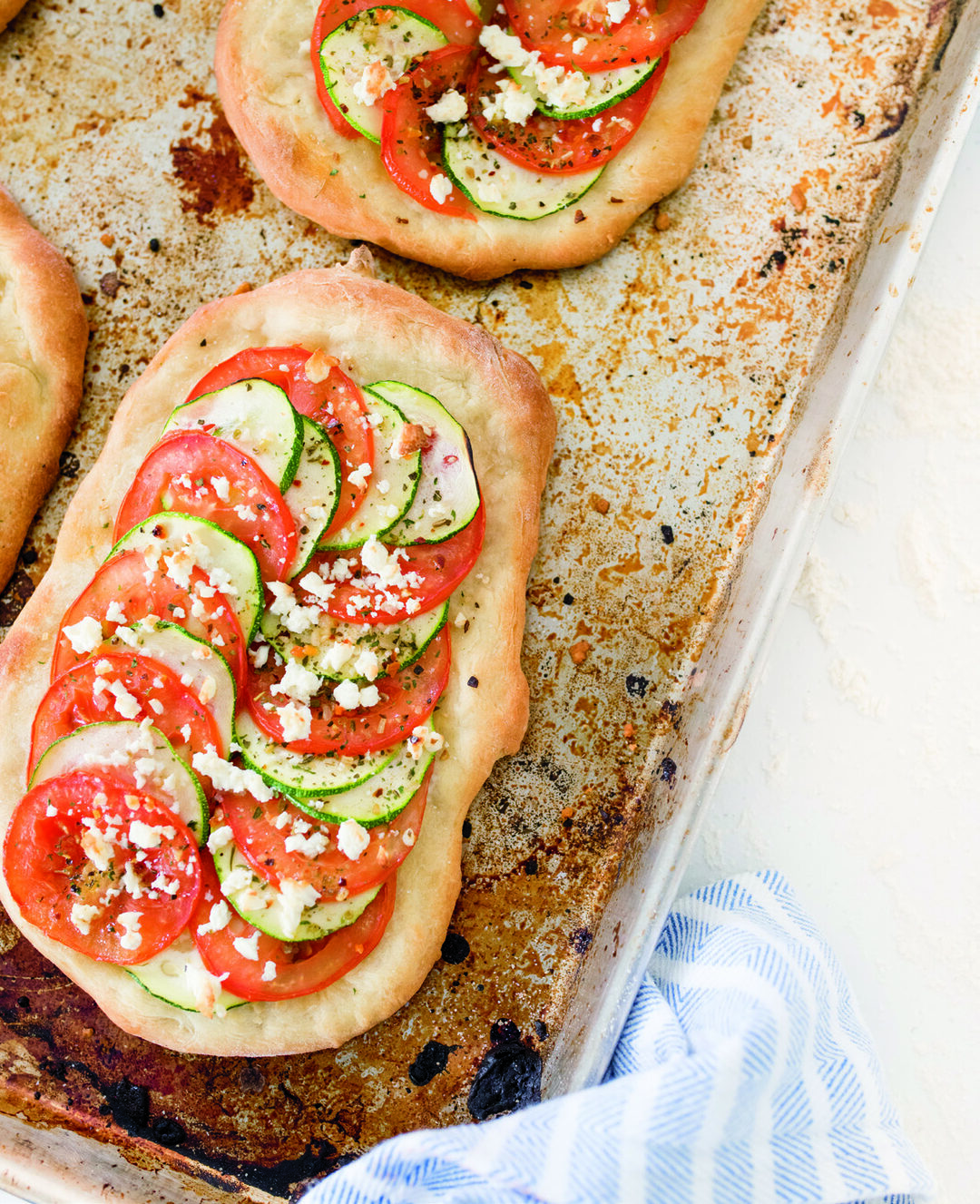 Bring Local gems to your table

Simple and quick recipes to try at home from local farmers.

More from The Drive Magazine