Resolution heads over to Amsterdam to check out a massive new audio production facility created by games developer, Guerrilla

hen games developer Guerrilla moved its headquarters to larger premises in the centre of Amsterdam it was a golden opportunity to bring all game studio dreams to life. Located close to Dam Square, in a building that used to belong to Dutch newspaper De Telegraaf, Guerrilla’s new studio offers approximately 7,300m2 of space stretching over five floors — more than enough room to build state-of-the-art facilities to accommodate nearly 400 employees. The move was a welcome expansion for Guerrilla’s audio team, according to Principal Sound Designer Anton Woldhek, who says “We were running out of space at the old premises and 50 / March/April 2022

were already looking at ways to expand there. We had four dedicated audio studios, but it was hard to see how we could squeeze in anything else, and we needed additional facilities to accommodate more staff.” The need to expand became critical when Guerrilla, a subsidiary of PlayStation Studios, launched their award-winning action RPG Horizon Zero Dawn in 2017. Moving to a new building that could accommodate more staff was an obvious solution, so the management team began looking for suitable premises. “Our management team knew that the logistics of building audio facilities within a corporate office could be quite tricky,” Woldhek explains. “Many

The acoustic improvements in these rooms were so significant that it was hard to go back different requirements have to be taken into consideration and, as a result, we were one of the first teams to be involved in redesigning the new premises once the right building had been identified.”

Guerrilla’s Audio Director Bastian Seelbach adds: “Game audio has changed a great deal since we built our last studios in 2010 and there were workflow limitations that we wanted to address. This move required us to plan ahead so that we 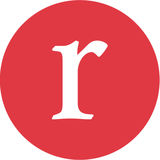 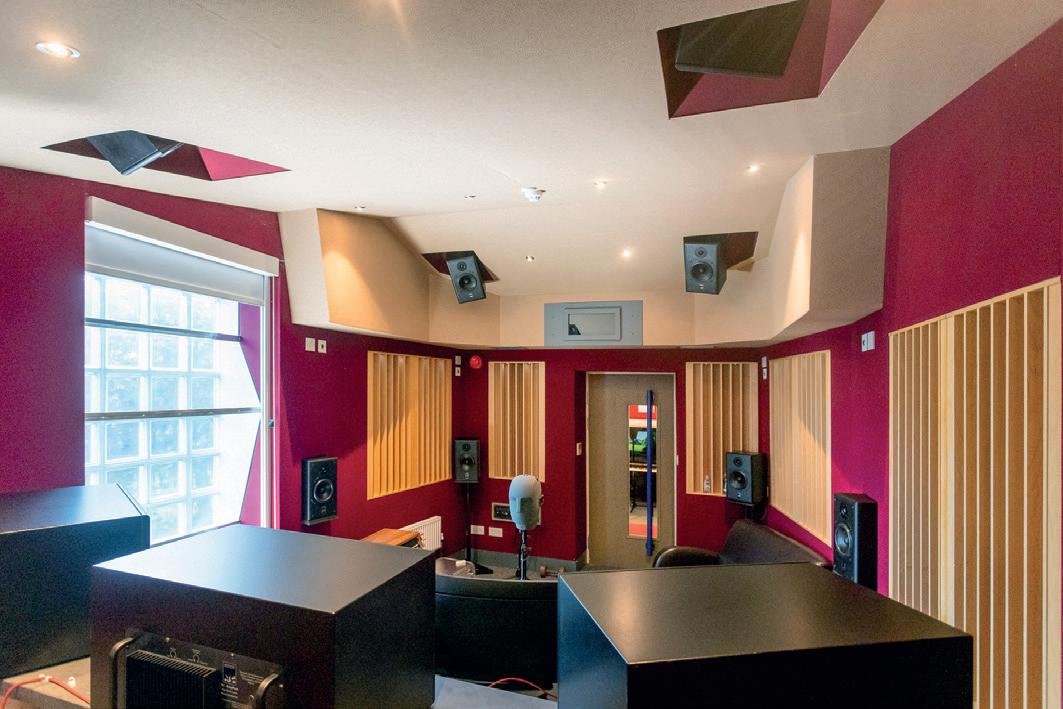 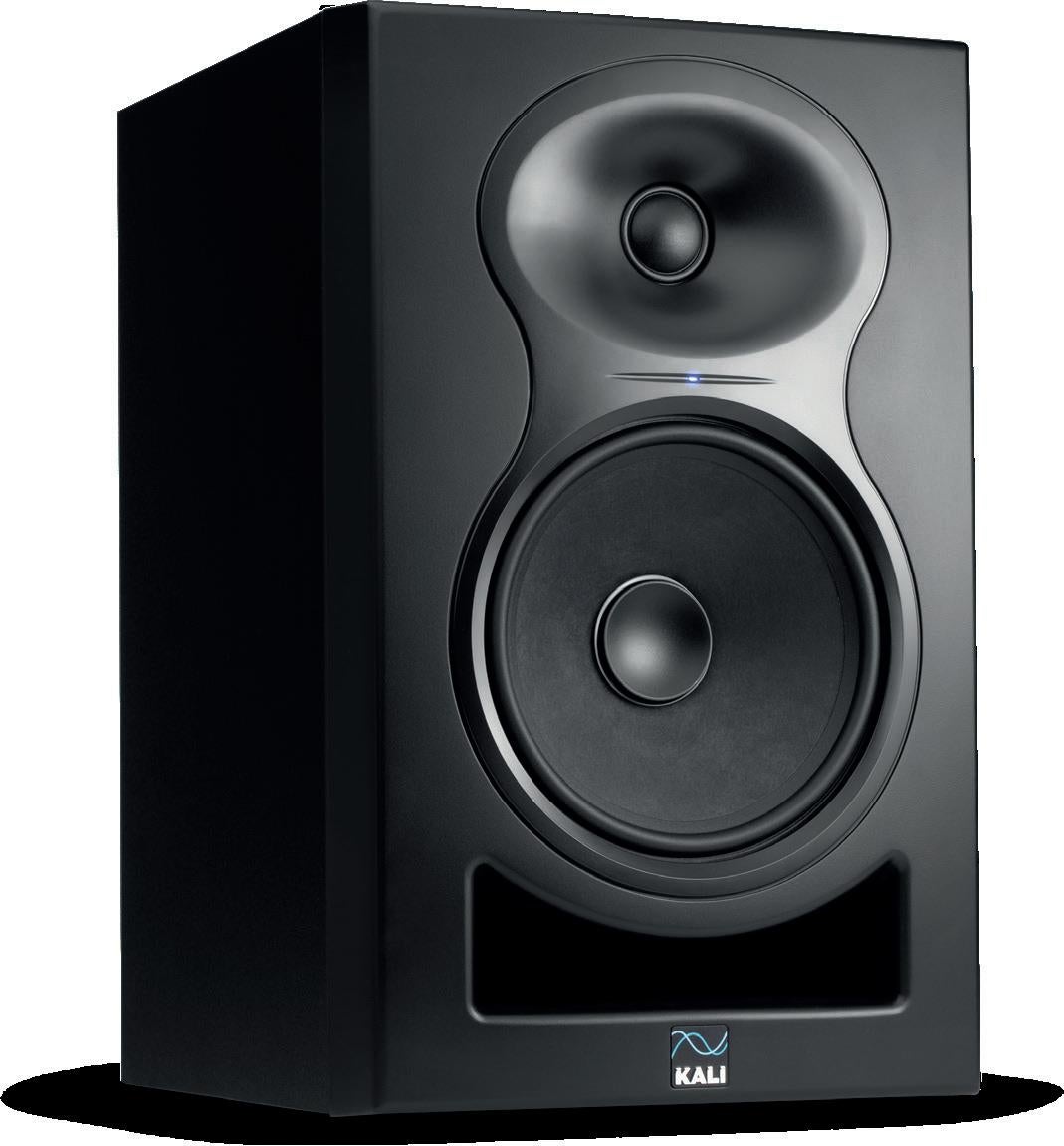 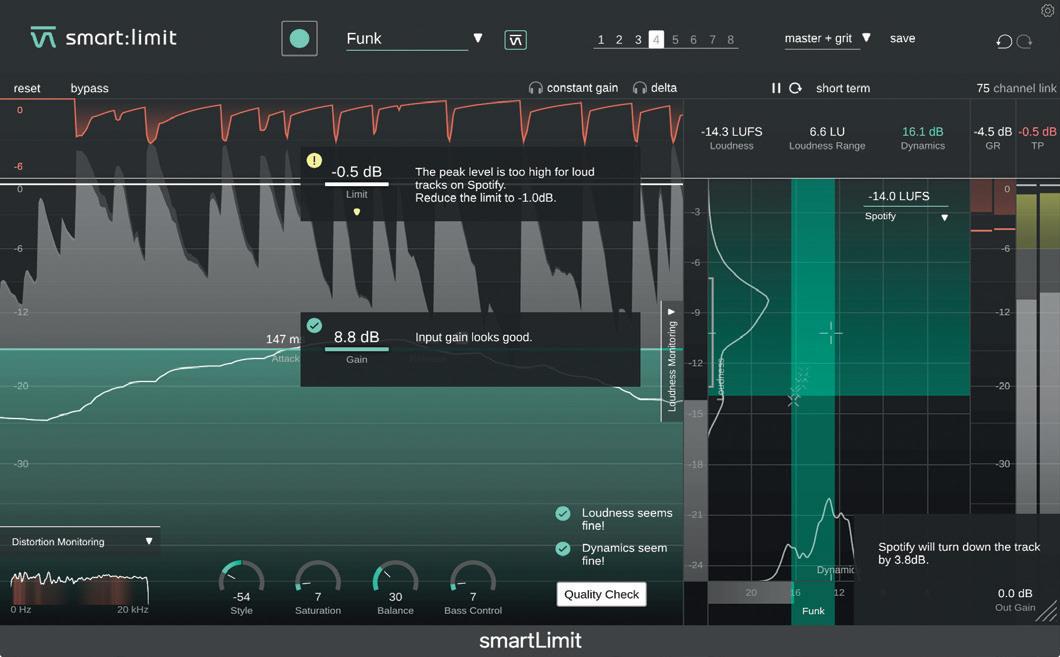 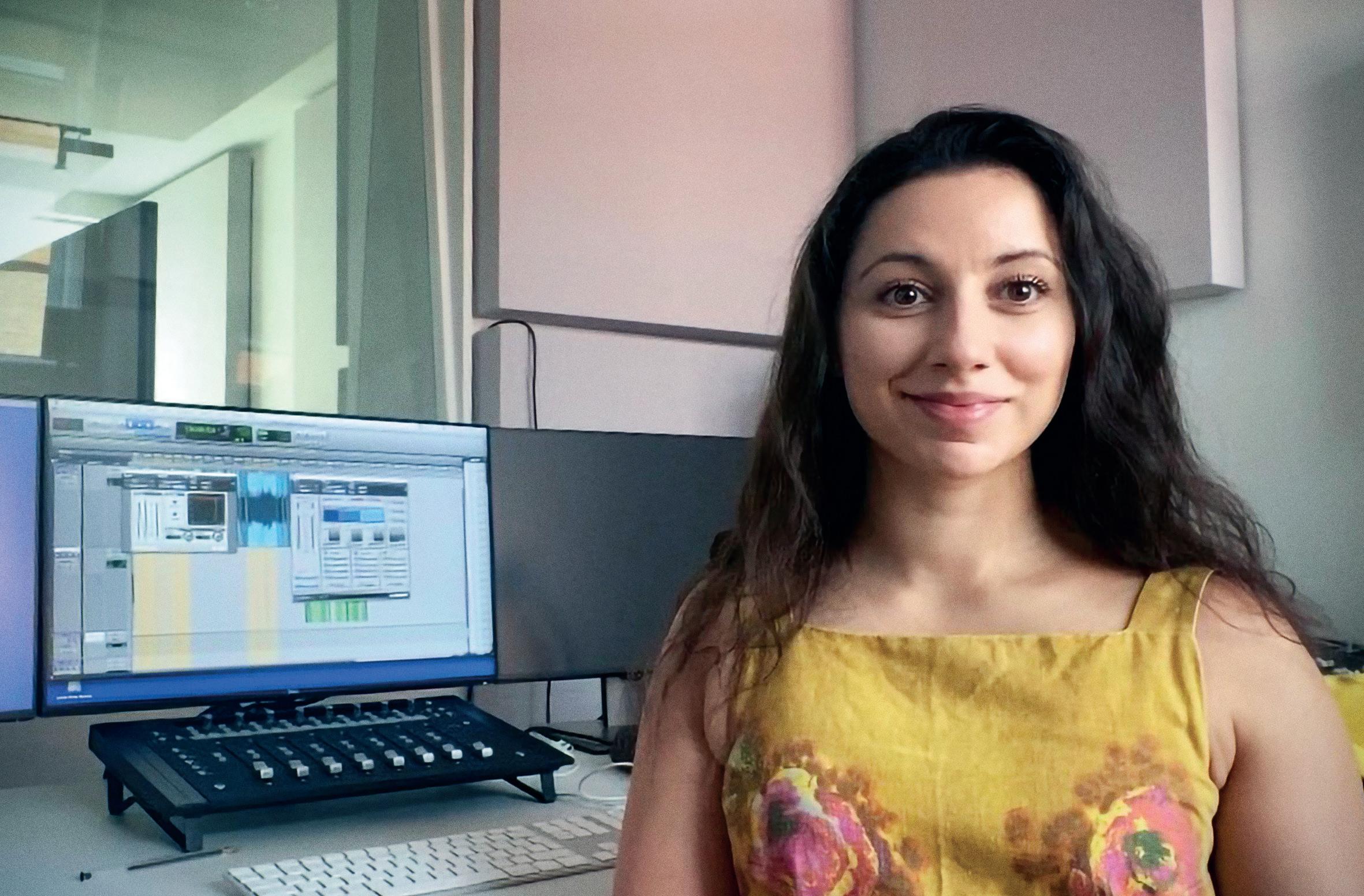 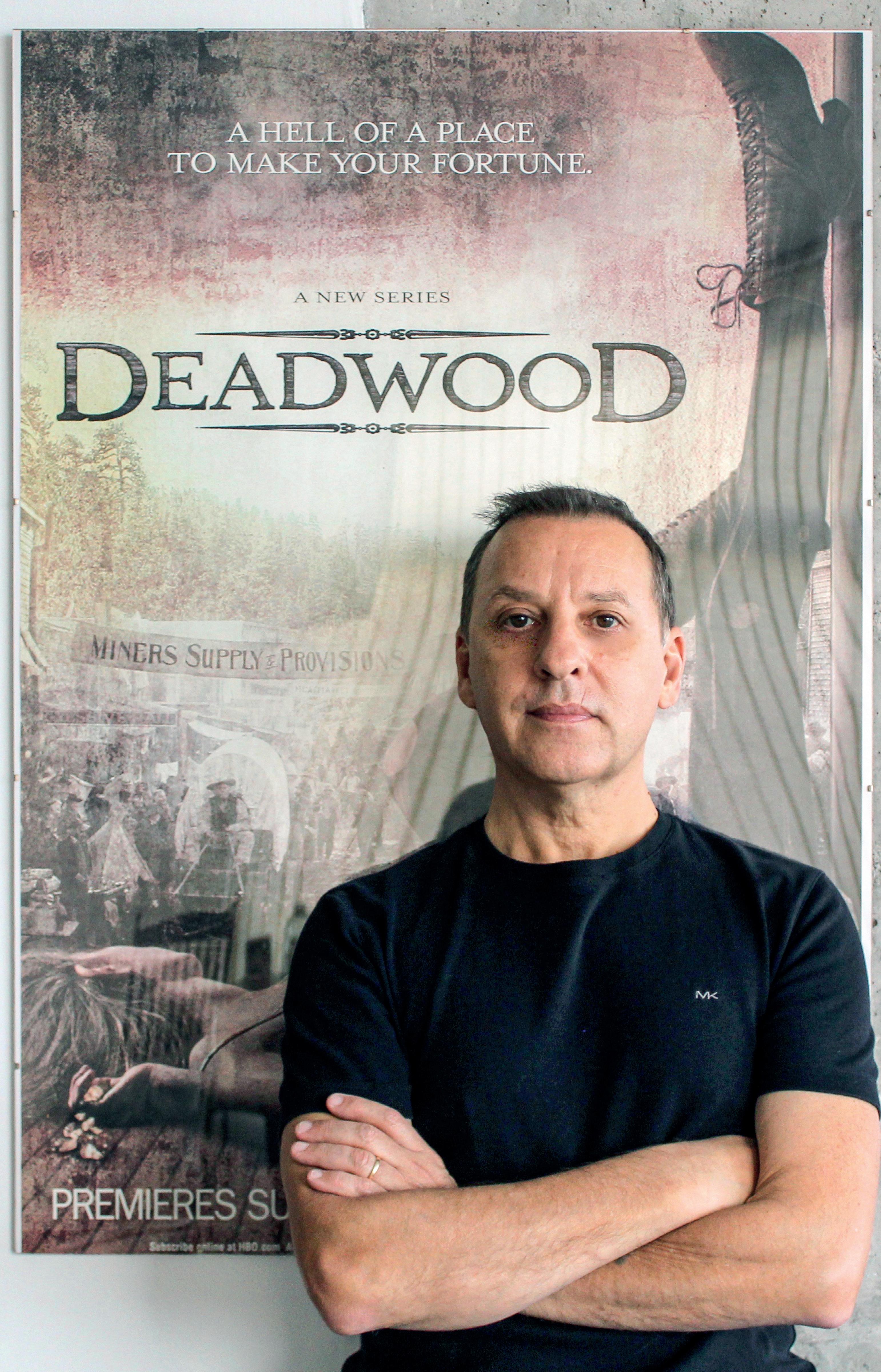 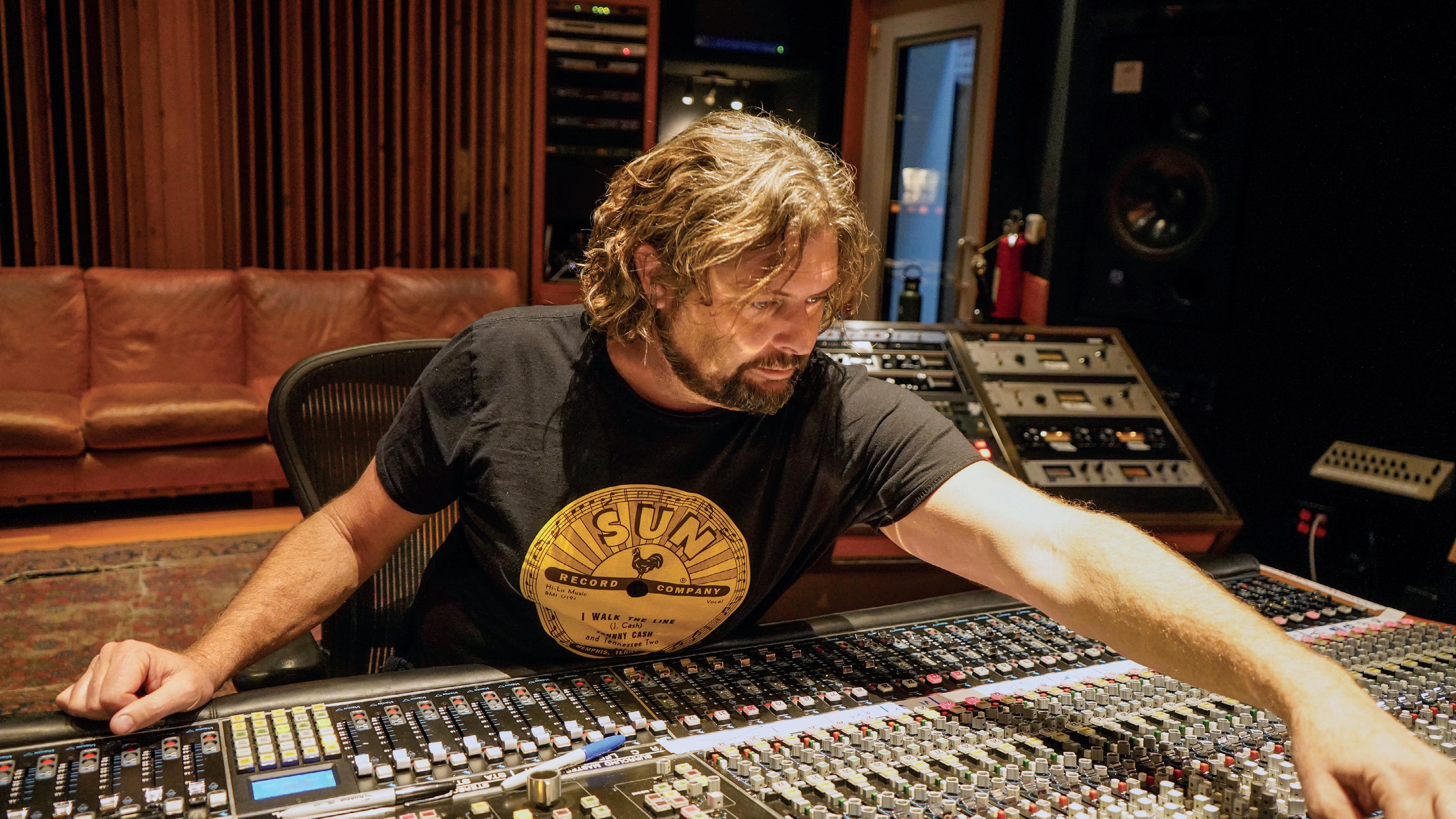 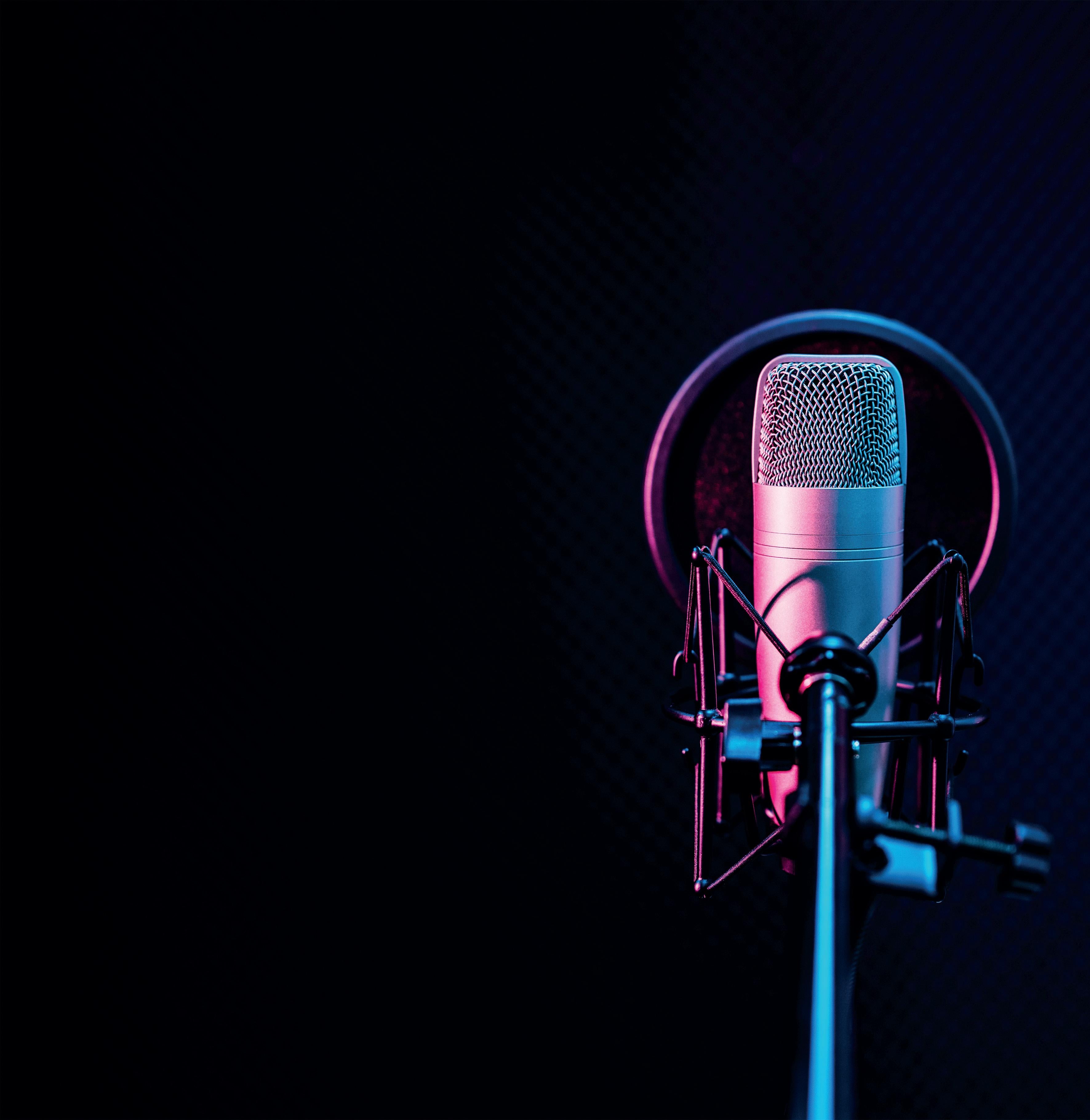 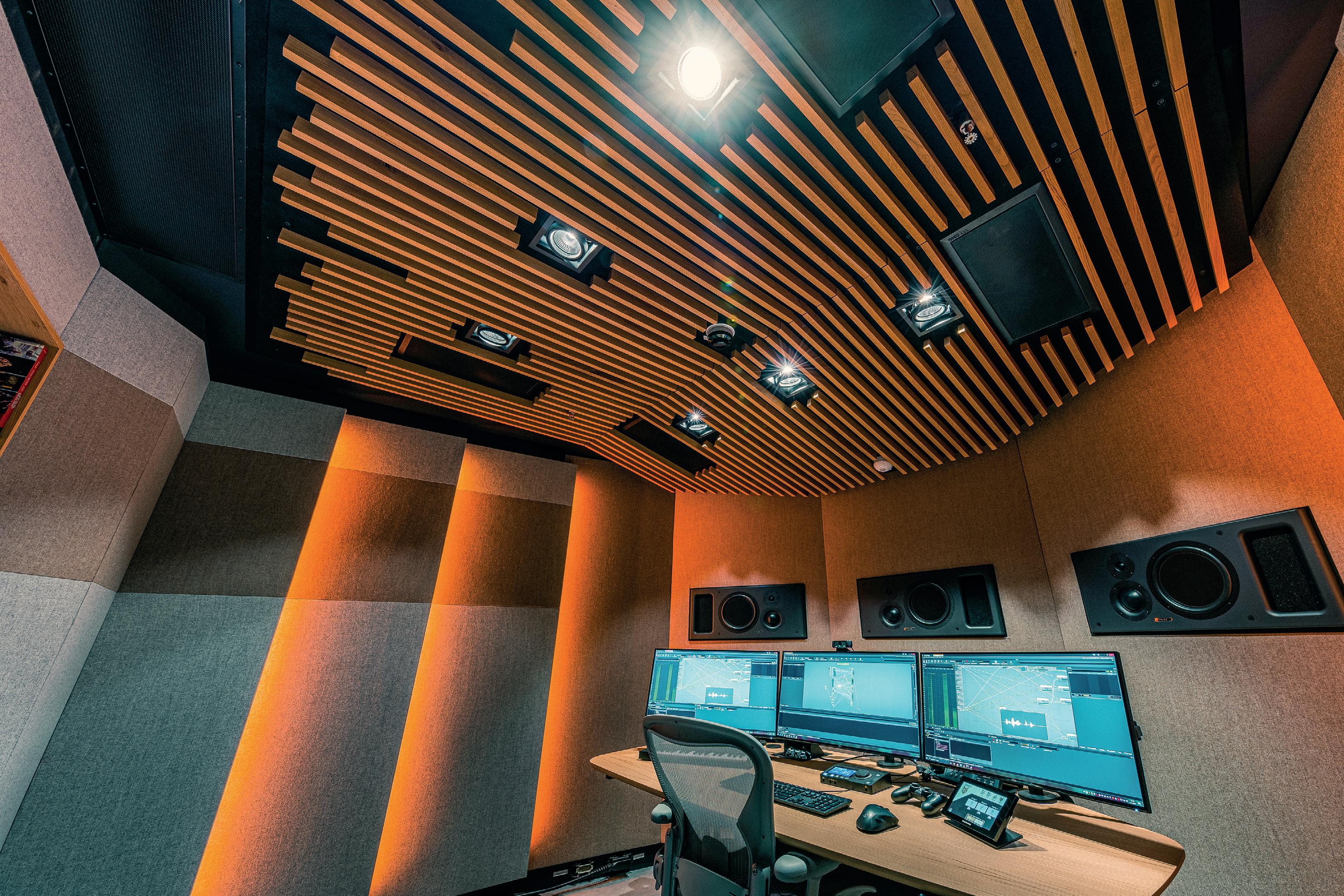