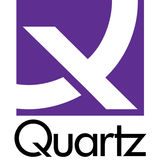 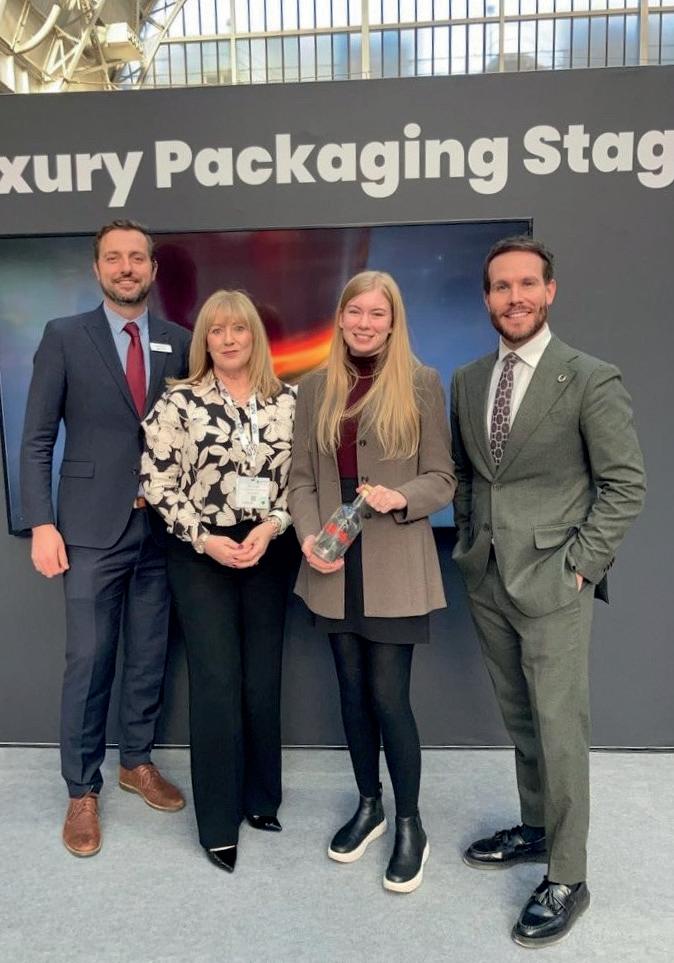 Type II-glass for the pharmaceutical industry

Dirk Diederich* and Marina Puhrer** discuss the boom in demand for pharmaceutical glass as a result of Covid and how this has led to a need for cost-effective soda-lime glass with high hydrolytical resistance.

Glass as a packaging material is the first choice due to its special properties. It is chemical inert, can be thermally treated without any problems and protects the medium stored inside from contamination.

In general, glass containers are divided into type I, type II, and type III due to alkali release and, thus, hydrolytic resistance. Since medicines and vaccines are usually stored in type I, the international COVID19-pandemic has led to a substantial demand for type I glass vials. This has also increased the need for alternative and more cost-effective soda-lime glasses with high hydrolytical resistance in the pharmaceutical industry.

This type II-glass is created using a socalled inner coating, which decreases the migration at the glass surface towards alkaline, acidic, and aqueous solutions. Therefore, these type II-glasses are the best choice for most parentals.

Common corrosion tests of inner glass surfaces are carried out using water as medium and evaluated regarding the leaching of alkalines.

It is particularly interesting for the pharmaceutical industry to learn how the media attacks the glasses they are stored in.

Using alternative test media allows to test the homogeneity of the coatings of type II bottles and to prove whether the bottles belong to type II or type III.

For this, different test media are used to prove the delamination of inner surfaces according to USP 1660. This allows among other things to evaluate the ablation rate at inner surfaces via silicon analysis in the range of ppm using ICP-OES. The aggressive effect of media can also be visualised by the use of methyl blue, which adheres to corroded surfaces (Fig. 1).

Even the USP 1660 itself states that the media described there are too aggressive for delamination analysis and attack the glass signifi cantly more than the fi lling material.

Therefore, the IGR has developed a more practicable solution to carry out the USP 1660 in a lab, using further standards as DIN ISO 695 and ISO 7086 as well as various analyses of type II- and type III-bottles.

The used bottles were treated in the autoclave according to DIN ISO 4802, then fi ltered and the solutions were analysed using ICP-OES. The fi ltration is done to detect silicon fl akes, which might come out of the bottles during analysis.

Signifi cant damages at the glass surface as well as silicon-fl akes in the mixed solution of potassium chloride and citrate were detected using SEM-EDX (Figs 2 and 3). The bottles, which were fi lled with demineralised water and potassium chloride, showed much less damaged surfaces, which was supported visually due to the methyl blue (Fig. 4). The corrosion could also be verifi ed microscopically in the coloured bottles (Fig. 5).

This shows, that the used media massively infl uence the results of the analysis depending on their aggressivity and concentration. The pH-value of the used test media also has a massive infl uence on the test results, so vary the analytical results noticeably, when the pH-value is set incorrectly.

However, the most stable results were obtained when the samples, which were fi lled with the most aggressive test medium, were not treated in the autoclave as described above in accordance with DIN ISO 4802, but stored warm for a defi ned period of time and at a defi ned temperature. In an analysis according to DIN ISO 4802, the silicon values can be compared to the sodium values in a ratio of 1:4, when using vessels with a fi lling volume of 10 ml to 100 ml.

In summary, the investigations indicate, that the analyses may not be carried out with the concentrations given in USP 1660.

Additionally, the used media, concentrations, temperatures, and times must be adapted to the bottles to be tested.

Taking into account the glass products, media and analytical conditions, the IGR routinely offers now a practicable solution for the execution of USP 1660 in the lab for the glass producing and glass processing industry. �

This story is from:
Glass International February 2022
by Quartz Business Media