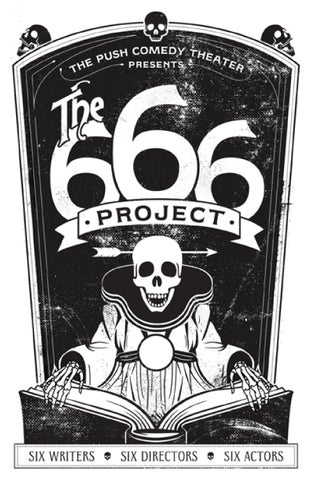 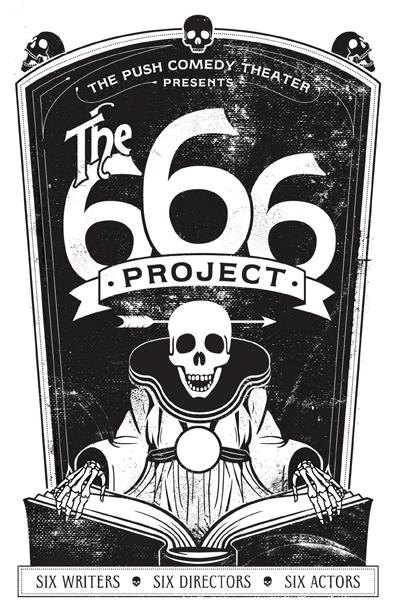 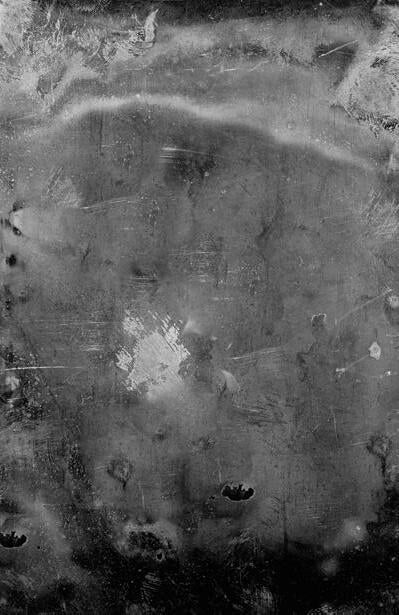 PRESENTED BY THE PUSH COMEDY THEATER 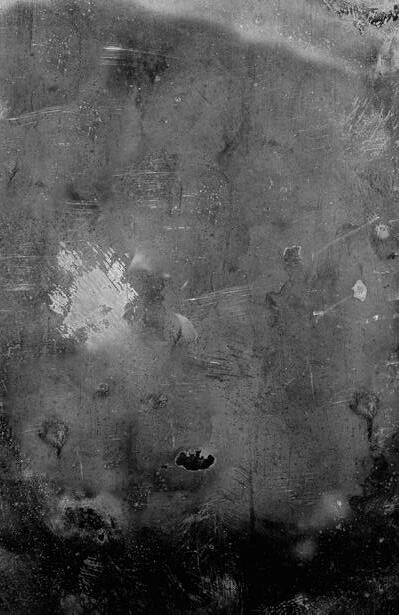 THE CAST OF SIX

Since 1988. She is thrilled to be performing on the Push stage in The 666 Project. Her most recent role was Goneril in King Lear. She studies and performs improv right here at The Push Comedy Theater. She enjoys acting because it is a lot easier than working.

J.R. HECKLER J.R. Heckler is excited to finally be making his 666 Project debut while surrounded by so many talented writers, performers, and artists who have worked so hard to bring this annual event to local audiences. A Norfolk native and ODU drop out, J.R. has been seen on stages in Hampton Roads for a long time, but is always happy to have a great story to tell. He thanks you, dear reader, for indulging him in just a few more of those this evening. For Ava, Quinn, and Jameson

Austin, a seasoned performer at the Push Comedy Theater and lover of all things spooky, is thrilled to make his debut in The 666 Project. With a background in sketch and improv comedy, he brings his unique sense of humor and larger than life personality to this terrifyingly entertaining production. When he's not busting guts on stage, you can find Austin enjoying wind therapy sessions on his motorcycle, rooting in vain for the Packers, or beating people who are in better shape than he is in a game of pick-up basketball. He extends thanks to his family for always supporting him in his many and thus far failed attempts to become rich and famous, as well as his friends who never come to his comedy shows.

THE CAST OF SIX

Loriah Nichols is so thankful and excited for the opportunity to be a part of this year's cast for The 666 Project. She's overwhelmed by the support shown from her loved ones and wants to make all of them proud. Thank you to the ones who loved her and showed her kindness when all she had to offer is love and a one-liner. This one's for you.

Cristina is delighted to make their debut at Push with the 666 project! You may have seen them most recently at the Hermitage with Patrick Mullins for “Gretel’s Home for Wayward Children” or last October for “Night School”. When they’re not spooking audiences, you can catch them around the local community; teaching and selling tickets for VSC, designing sound and coordinating volunteers at LTVB, or behind a camera with J. Stubbs Photography. Cristina wants to share their gratitude for all the incredible people who collaborated to bring this show together, and everyone who supported them through this process. Including YOU, thanks for coming to see us!

Robert Torres is very excited to be a part of the 666 project. Robert has previously collaborated with the Push theater on "Romeo and Juliet" for "Shakespeare in the Plot". He has most recently been seen on stage in Norfolk as "Oscar" in The Generic Theater's production of "Sweat". Robert thanks his friends and family for their continued support.

Matt Cole is a writer, director, performer, and producer from Norfolk. He has been involved with The 666 Project from the very beginning— he has been a stagehand, writer, performer and director. Matt can be seen performing at the Push Comedy Theater with his improv group Monomania! The Improvised Play and as host of The Improv Riot: Short Form Improv Show. Other acting credits include Macbeth and Frankenstein with Core Theatre Ensemble. Matt Cole also produces and records podcasts through his production company GoOnPodcasts.com.

Core Theatre Ensemble is happy to be back for The 666 Project at The Push for the 7th time! Headed by Emel Ertugrul and Edwin Castillo, CTE has created over 70 productions in 5 countries. They work with a philosophy and focus on the performer as the individual and within the ensemble. CTE’s mission is to create innovative, compelling work that is challenging to the actors involved and engaging to the audiences who watch. We seek to make great theater and have great people see it... everywhere.

Kat Danger is honored to be a part of another 666 production. She would like to dedicate her performance to her two fur children Maleficent and Orion, who continue to help her her battle depression and overcome grief. And to all her fur nieces and nephews: Doc, Chicken, Winston, Chopper, Yooper, and Benny. And to all the fur babies who crossed the rainbow bridge too soon: Bowser, Cali, Izzy, Ludo, Elvira, Peanut, Butthead, and the best boy who undeniably saved her life—Charlie Brown.

Brad McMurran is the founder of The Pushers Sketch and Improvisation Comedy Troupe. He is the co-head writer, performer, and artistic director of the Push Comedy Theater. Brad studied acting in college, trained in improvisation at Upright Citizen’s Brigades, and is the co-writer of Cuff Me; The 50 Shades of Grey Musical Parody (which played off-broadway in New York for years). Brad has been writing sketch comedy for 17 years. McMurran teaches/performs improvisation all over the country and currently has a musical playing on a West Coast tour. McMurran is a graduate of Old Dominion and enjoys pizza.

Patrick C. Taylor is a veteran of The 666 Project, performing in the cast in 2017, and then co-writing “Inheritance” and assistant-directing “Manchester Morgue” in 2021. This year, he makes his directorial debut with “Return to Sender,” which he also wrote. In addition to 666, Patrick has performed improv and written, produced, and performed sketch comedy at Push Comedy Theater since 2016, as well as performing in plays with Core Theater Ensemble, Generic, Zeiders, and Shakespeare in the Plot. He’s immensely proud of this cast, crew, and you! Yes, he’s so proud of you!

Brant Powell is an actor, director, and playwright. He received his BA in Theatre and Visual Art from Old Dominion University and teaches Studio Art and AP Art History for Chesapeake Public Schools. He is an original member of The Pushers Sketch and Improv Comedy Group and since its formation in 2005 he welcomes every opportunity to create with the amazing Push Comedy Theater community. He extends his deepest gratitude to his family for their eternal love and inspiration.

Learn the art of Chicago-based, long form improv. Students learn to create scenes based off of audience suggestions and the philosophy of ‘Yes, And.’ Learn to listen like a theif, support your teammates, and make strong character choices. Absolutely no experience in acting or comedy is needed. The Push Comedy Theater strides to create a fun, safe and supportive experience for all students.

Learn about the often-overlooked basics of stand-up comedy and the nuances of fine tuning your act from almost-jaded veteran comic Hatton Jordan. This class focuses on learning three skills:

1. HOW to craft an original set,

3. HOW to market yourself so club bookers will want to pay you.

Here's your chance to dive head first into the wonderful world of sketch comedy! Whether you're a seasoned writer or new writer, this class will teach how to get the funny ideas out of your head and onto the page. We will examine the various types of sketches, learn how to generate funny ideas and then turn them into sketches ready for the stage. This class is open to everyone, no experience is needed.

These classes are conducted to build safe, nonjudgmental environments where the students will build confidence, make friends and most importantly…have fun!

Students explore the key elements of long and short form improvisation to help develop and enhance their public-speaking, social and team-building skills. It’s perfect for your kids, grandkids, nieces, and nephews of all ages. Check our website for class details.

You know how important is it to bring your team together to build relationships and create an environment that encourages collaboration and teamwork. Improv is an art form that has the power to teach tremendous lessons and energize participants through play.

Workshop participants build listening skills, learn to think on their feet, shift their thinking to help the group before themselves, and learn to trust each other in a whole new way. 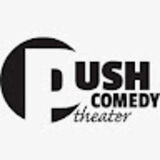