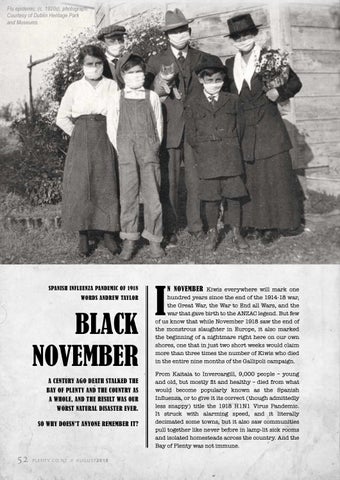 BLACK NOVEMBER A CENTURY AGO DEATH STALKED THE BAY OF PLENTY AND THE COUNTRY AS A WHOLE, AND THE RESULT WAS OUR WORST NATURAL DISASTER EVER. SO WHY DOESN’T ANYONE REMEMBER IT?

hundred years since the end of the 1914-18 war, the Great War, the War to End all Wars, and the war that gave birth to the ANZAC legend. But few of us know that while November 1918 saw the end of the monstrous slaughter in Europe, it also marked the beginning of a nightmare right here on our own shores, one that in just two short weeks would claim more than three times the number of Kiwis who died in the entire nine months of the Gallipoli campaign. From Kaitaia to Invercargill, 9,000 people – young and old, but mostly fit and healthy – died from what would become popularly known as the Spanish Influenza, or to give it its correct (though admittedly less snappy) title the 1918 H1N1 Virus Pandemic. It struck with alarming speed, and it literally decimated some towns, but it also saw communities pull together like never before in lamp-lit sick rooms and isolated homesteads across the country. And the Bay of Plenty was not immune.

The best of the Bay of Plenty, New Zealand 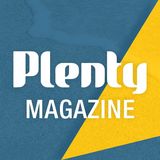 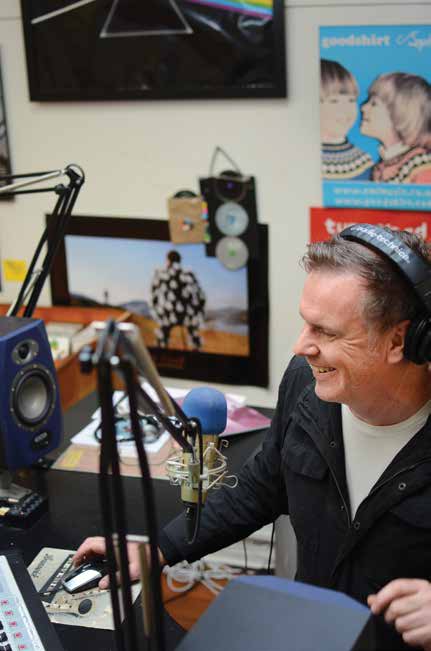 And start again. A record store, a cafe, a radio station, and a bit of a vision. 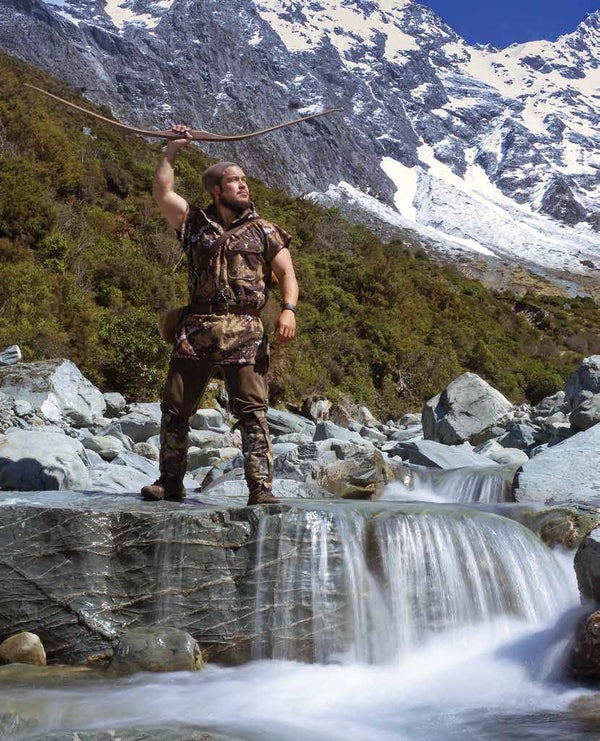 Toa Hunter Gatherer is on screen - and in our pages - talking ethical hunting. 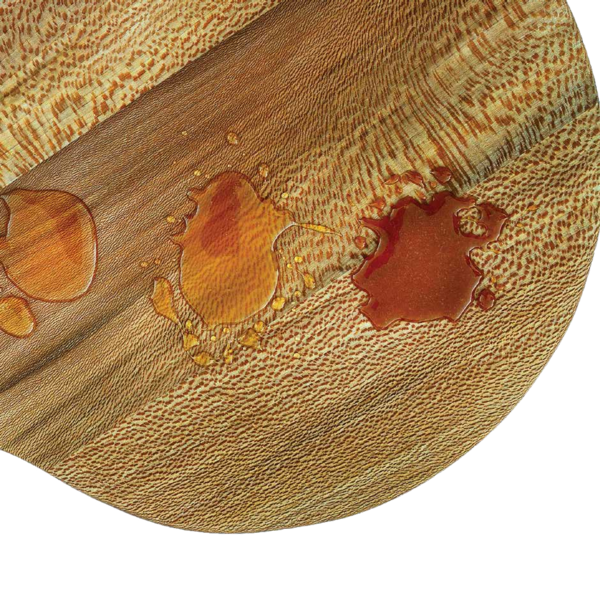 Nothing beats honey, and the folks at Arataki have been making it – with a little help from the bees – since 1944. WORDS: BOB SACAMANO PHOTOGRAPHY SUPPLIED 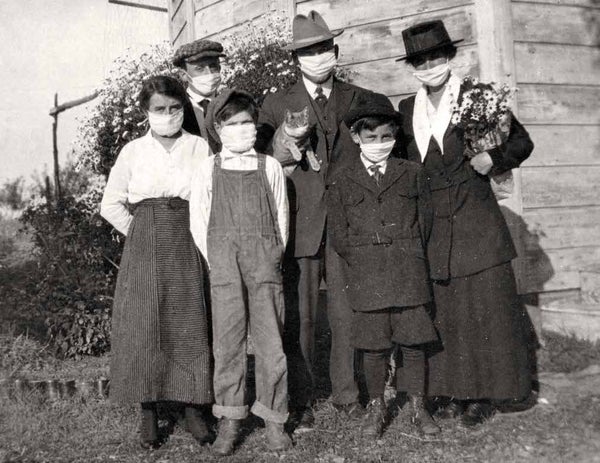