People Matters Magazine May 2022: A New Take on Employee Empowerment 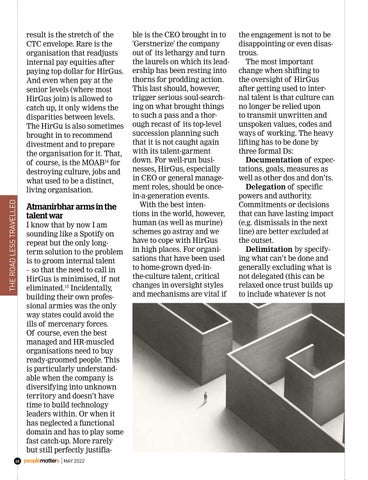 result is the stretch of the CTC envelope. Rare is the organisation that readjusts internal pay equities after paying top dollar for HirGus. And even when pay at the senior levels (where most HirGus join) is allowed to catch up, it only widens the disparities between levels. The HirGu is also sometimes brought in to recommend divestment and to prepare the organisation for it. That, of course, is the MOAB14 for destroying culture, jobs and what used to be a distinct, living organisation.

Atmanirbhar arms in the talent war

I know that by now I am sounding like a Spotify on repeat but the only longterm solution to the problem is to groom internal talent – so that the need to call in HirGus is minimised, if not eliminated.15 Incidentally, building their own professional armies was the only way states could avoid the ills of mercenary forces. Of course, even the best managed and HR-muscled organisations need to buy ready-groomed people. This is particularly understandable when the company is diversifying into unknown territory and doesn’t have time to build technology leaders within. Or when it has neglected a functional domain and has to play some fast catch-up. More rarely but still perfectly justifia| may 2022

ble is the CEO brought in to &#39;Gerstnerize&#39; the company out of its lethargy and turn the laurels on which its leadership has been resting into thorns for prodding action. This last should, however, trigger serious soul-searching on what brought things to such a pass and a thorough recast of its top-level succession planning such that it is not caught again with its talent-garment down. For well-run businesses, HirGus, especially in CEO or general management roles, should be oncein-a-generation events. With the best intentions in the world, however, human (as well as murine) schemes go astray and we have to cope with HirGus in high places. For organisations that have been used to home-grown dyed-inthe-culture talent, critical changes in oversight styles and mechanisms are vital if

the engagement is not to be disappointing or even disastrous. The most important change when shifting to the oversight of HirGus after getting used to internal talent is that culture can no longer be relied upon to transmit unwritten and unspoken values, codes and ways of working. The heavy lifting has to be done by three formal Ds: Documentation of expectations, goals, measures as well as other dos and don’ts. Delegation of specific powers and authority. Commitments or decisions that can have lasting impact (e.g. dismissals in the next line) are better excluded at the outset. Delimitation by specifying what can’t be done and generally excluding what is not delegated (this can be relaxed once trust builds up to include whatever is not

People Matters Magazine May 2022: A New Take on Employee Empowerment 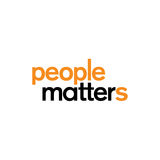 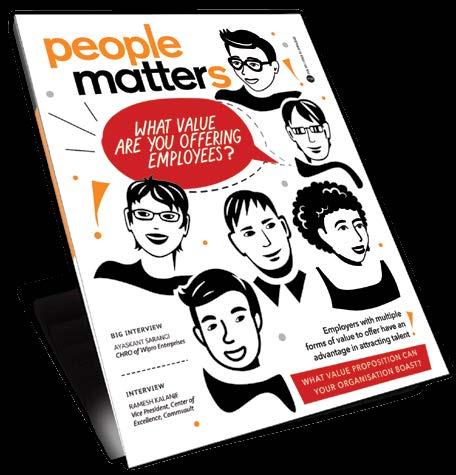 Letters of the month 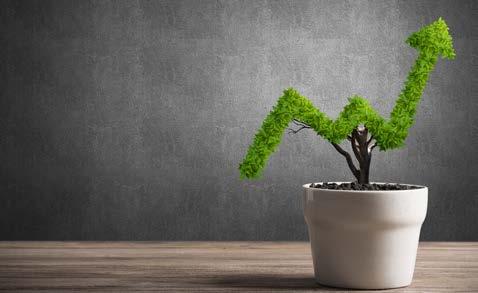 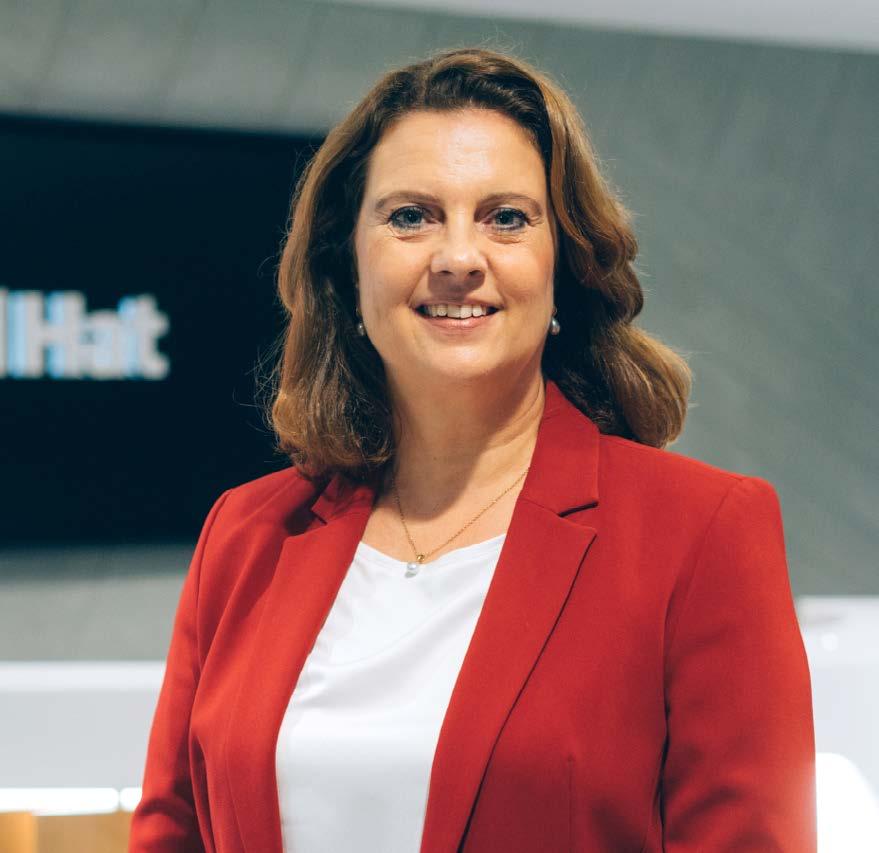 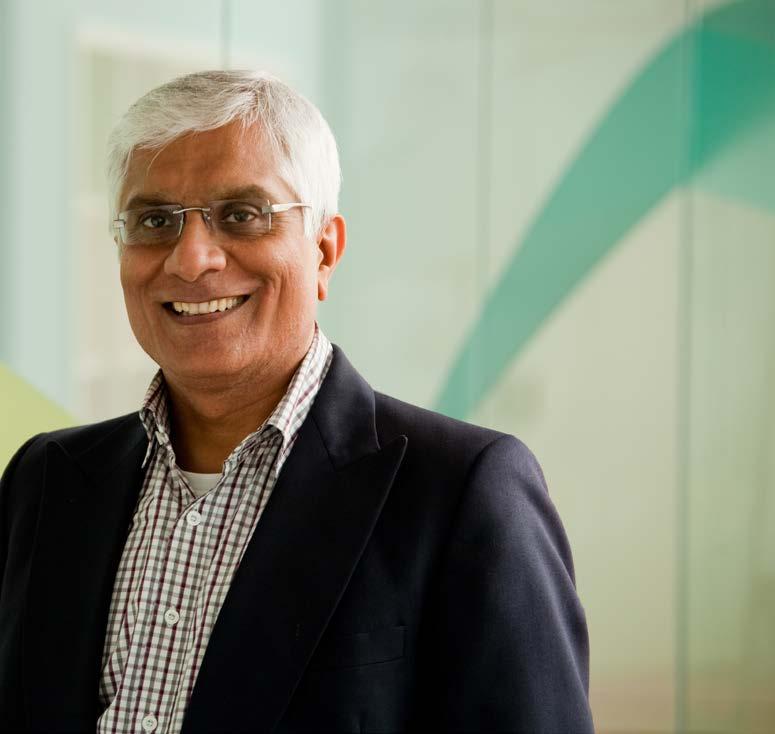 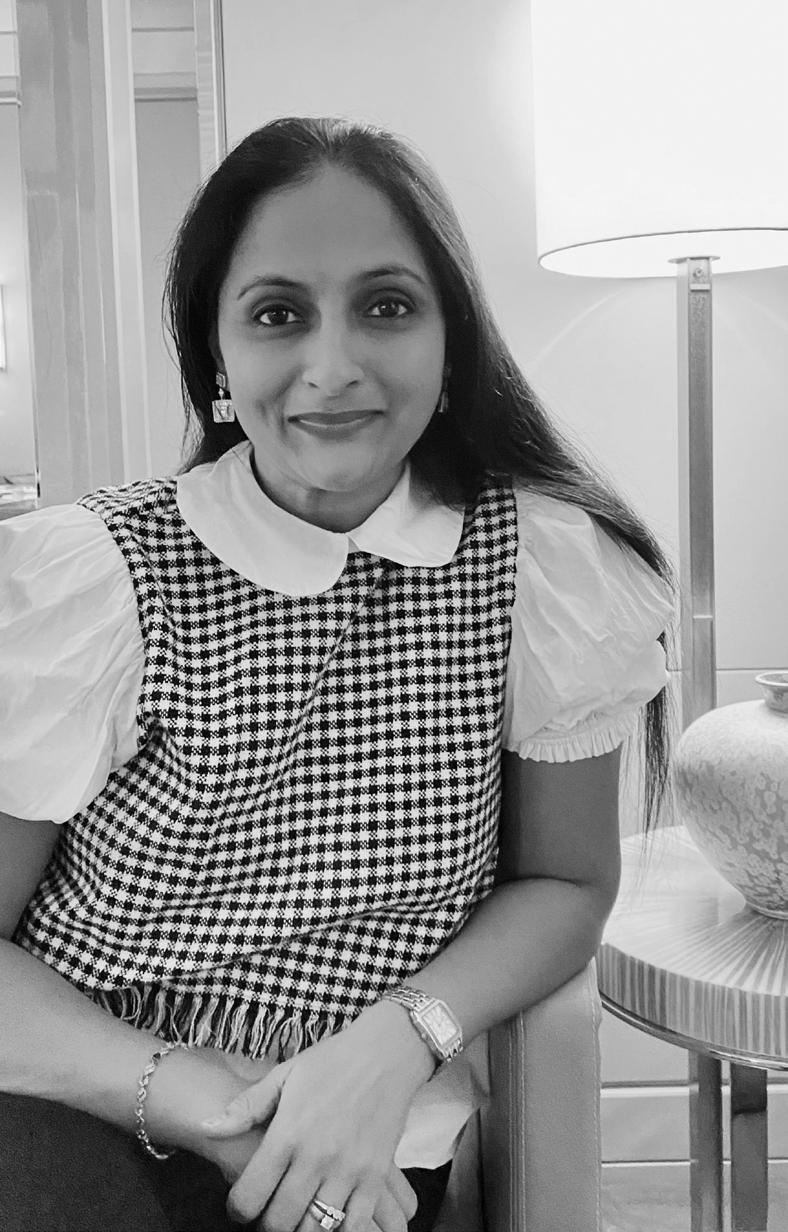 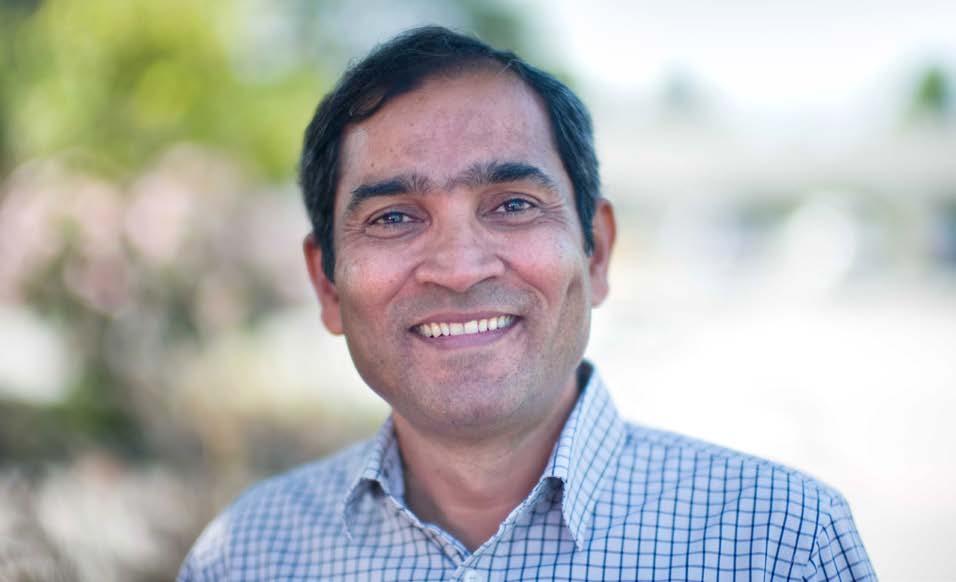 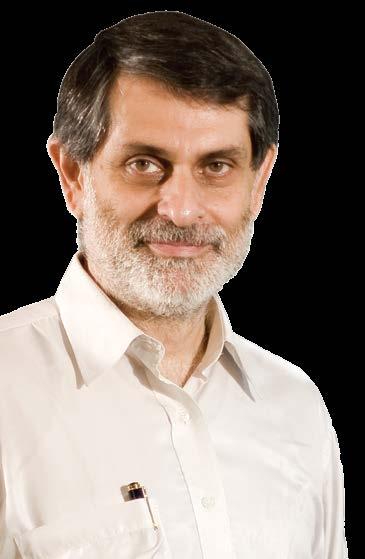 Why emerging gender-inclusive parental policies are so important