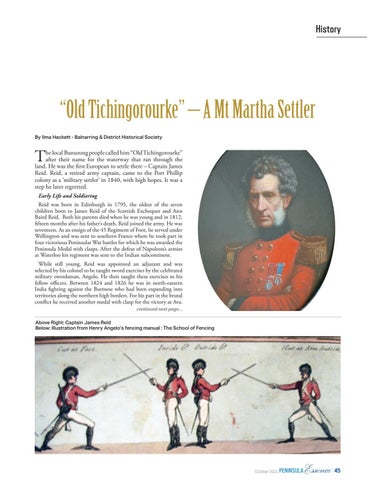 he local Bunurong people called him “Old Tichingorourke” after their name for the waterway that ran through the land. He was the first European to settle there – Captain James Reid. Reid, a retired army captain, came to the Port Phillip colony as a ‘military settler’ in 1840, with high hopes. It was a step he later regretted. Early Life and Soldiering Reid was born in Edinburgh in 1795, the oldest of the seven children born to James Reid of the Scottish Exchequer and Ann Baird Reid. Both his parents died when he was young and in 1812, fifteen months after his father’s death, Reid joined the army. He was seventeen. As an ensign of the 45 Regiment of Foot, he served under Wellington and was sent to southern France where he took part in four victorious Peninsular War battles for which he was awarded the Peninsula Medal with clasps. After the defeat of Napoleon’s armies at Waterloo his regiment was sent to the Indian subcontinent. While still young, Reid was appointed an adjutant and was selected by his colonel to be taught sword exercises by the celebrated military swordsman, Angelo. He then taught these exercises to his fellow officers. Between 1824 and 1826 he was in north-eastern India fighting against the Burmese who had been expanding into territories along the northern high borders. For his part in the brutal conflict he received another medal with clasp for the victory at Ava. continued next page... Above Right: Captain James Reid Below: Illustration from Henry Angelo’s fencing manual : The School of Fencing 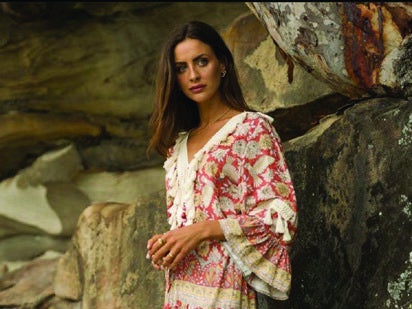 Robert Newton is a full-time firefighter with the Metropolitan Fire Brigade in Moorabbin, but at home in Mount Martha, he’s an award-winning young adult novelist. 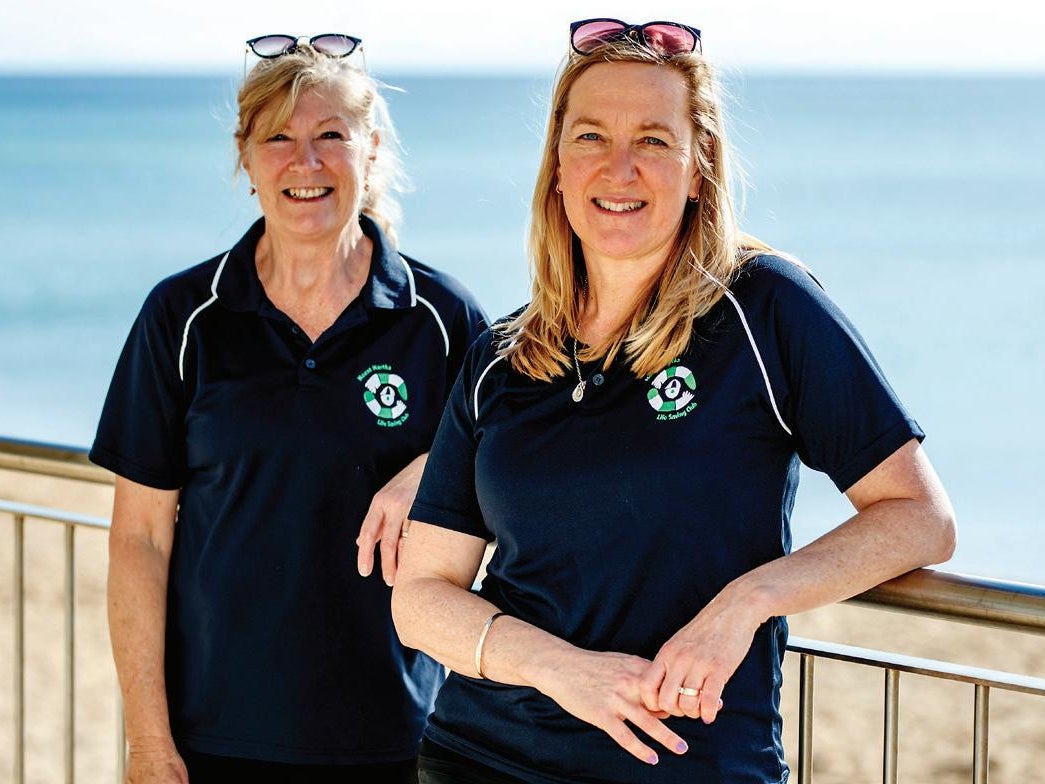 Stars Of The Sea

Starfish Nippers is a program managed by Sarah Hilli and Julie Marshall, ########## designed specifically for kids and young adults with special needs where the participants are made to feel like everyone else. 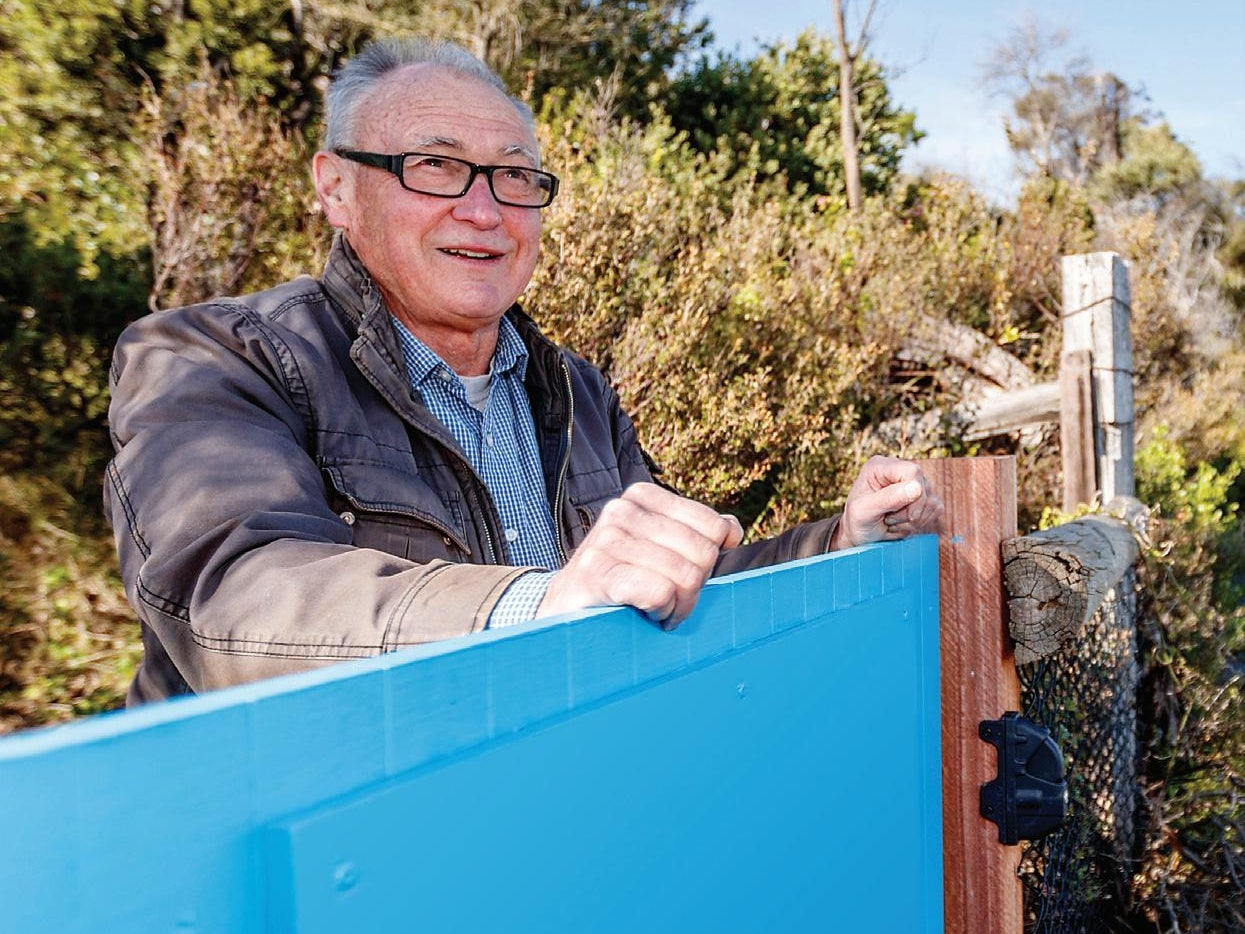 Behind The Blue Gate

Five time Walkley award winner Peter Nicholson enjoyed a long and successful career as a political cartoonist. These days Peter has organised the Friends of The Beleura Cliff Path, a group committed to indigenous revegetation and working with Mornington Peninsula Shire Council to protect the path in perpetuity. 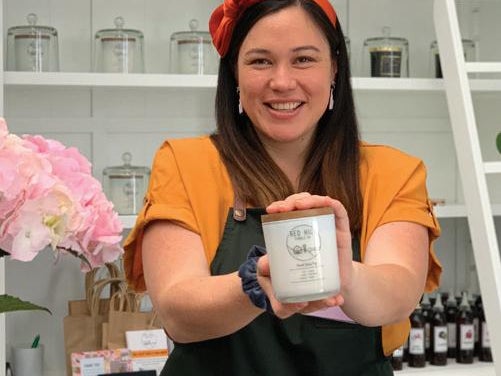 The AusMumpreneur Awards celebrate the efforts of women around Australia that have dedicated themselves to entrepreneurship alongside the challenges of parenthood. Mothers in the Mornington Peninsula area won awards for their efforts in establishing and maintaining businesses that not only thrive but are creative and sustainable. 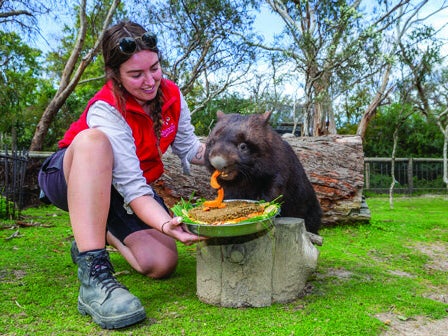 Moonlit Sanctuary Wildlife Park celebrated its 20th anniversary in September, and the success of the park is a tribute to the enthusiasm and commitment to the natural environment of director and founder Michael Johnson. The Art Of The Matter

Michelle Crozier expresses herself through recycled and repurposed materials that she incorporates into artworks and installations. And sometimes she just makes something special for someone she loves. 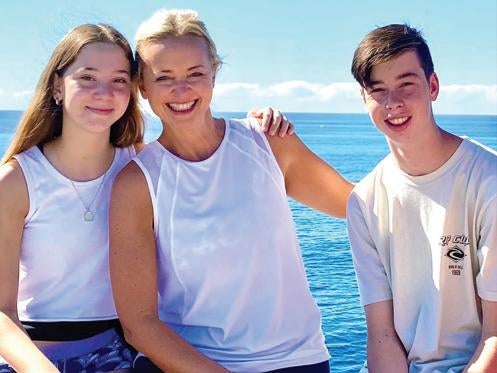 KWD & Co. want to give kids some control back in their lives and have developed a program called #myhappyspacemovement where two students will be gifted a bedroom makeover. 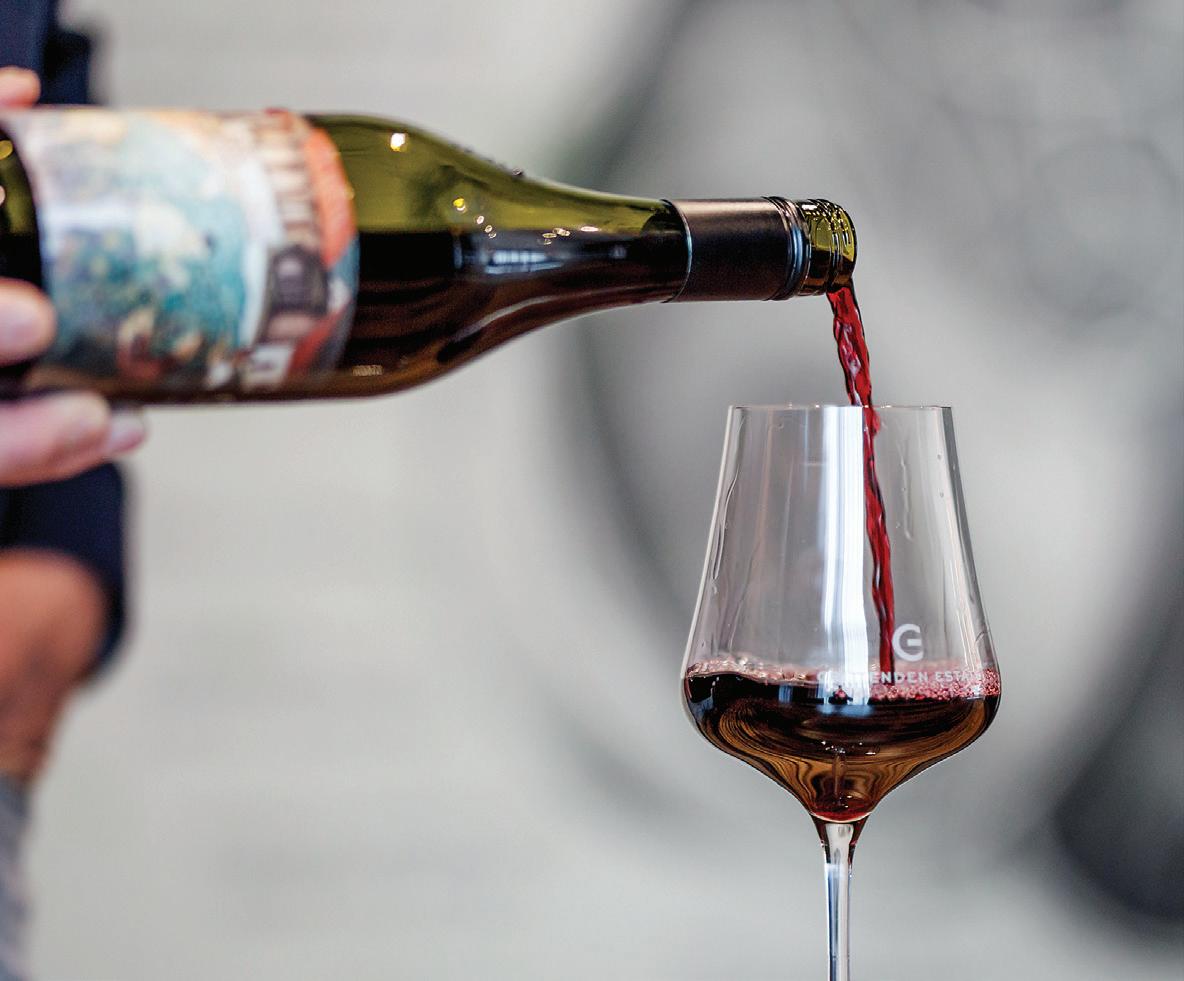 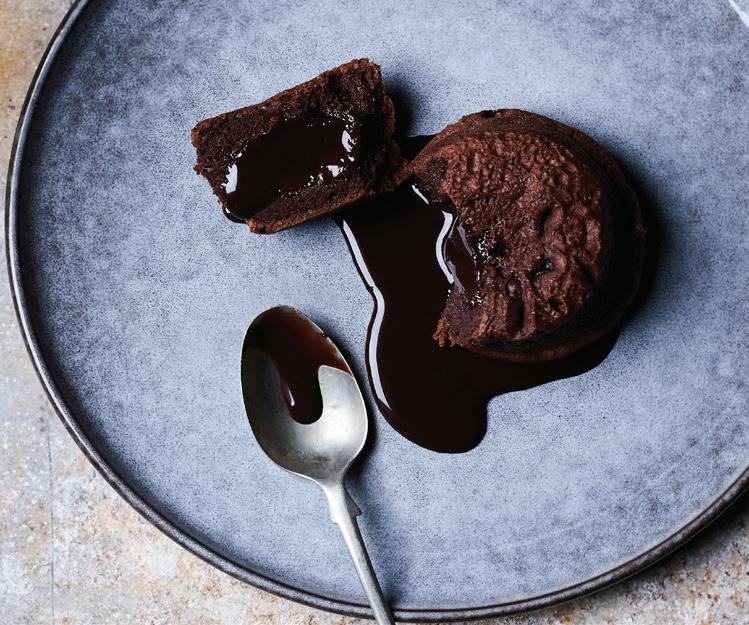 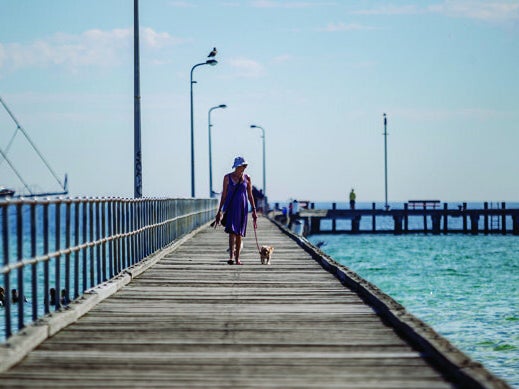 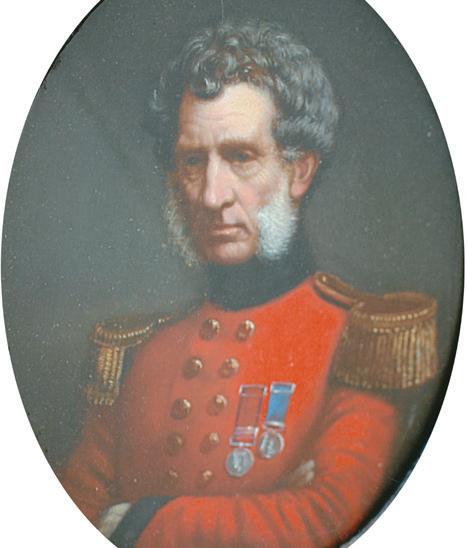