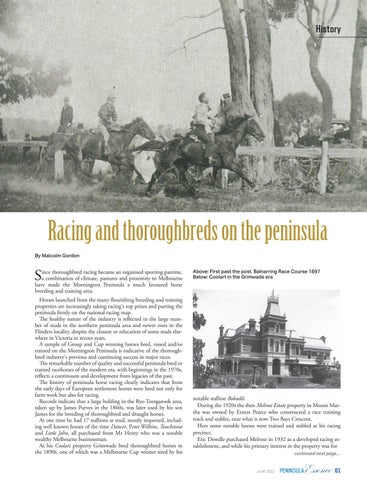 Racing and thoroughbreds on the peninsula By Malcolm Gordon

ince thoroughbred racing became an organised sporting pastime, a combination of climate, pastures and proximity to Melbourne have made the Mornington Peninsula a much favoured horse breeding and training area. Horses launched from the many flourishing breeding and training properties are increasingly taking racing&#39;s top prizes and putting the peninsula firmly on the national racing map. The healthy nature of the industry is reflected in the large number of studs in the northern peninsula area and newer ones in the Flinders locality, despite the closure or relocation of some studs elsewhere in Victoria in recent years. A sample of Group and Cup winning horses bred, raised and/or trained on the Mornington Peninsula is indicative of the thoroughbred industry&#39;s previous and continuing success in major races. The remarkable number of quality and successful peninsula bred or trained racehorses of the modern era, with beginnings in the 1970s, reflects a continuum and development from legacies of the past. The history of peninsula horse racing clearly indicates that from the early days of European settlement horses were bred not only for farm work but also for racing. Records indicate that a large holding in the Rye-Tootgarook area, taken up by James Purves in the 1860s, was later used by his son James for the breeding of thoroughbred and draught horses. At one time he had 17 stallions at stud, mostly imported, including well known horses of the time Dancer, Peter Wilkins, Touchstone and Little John, all purchased from Mr Henty who was a notable wealthy Melbourne businessman. At his Coolart property Grimwade bred thoroughbred horses in the 1890s, one of which was a Melbourne Cup winner sired by his

Above: First past the post. Balnarring Race Course 1897 Below: Coolart in the Grimwade era

notable stallion Bobadil. During the 1920s the then Melrose Estate property in Mount Martha was owned by Ernest Pearce who constructed a race training track and stables, near what is now Two Bays Crescent. Here some notable horses were trained and stabled at his racing precinct. Eric Dowdle purchased Melrose in 1932 as a developed racing establishment, and while his primary interest in the property was for continued next page... June 2022 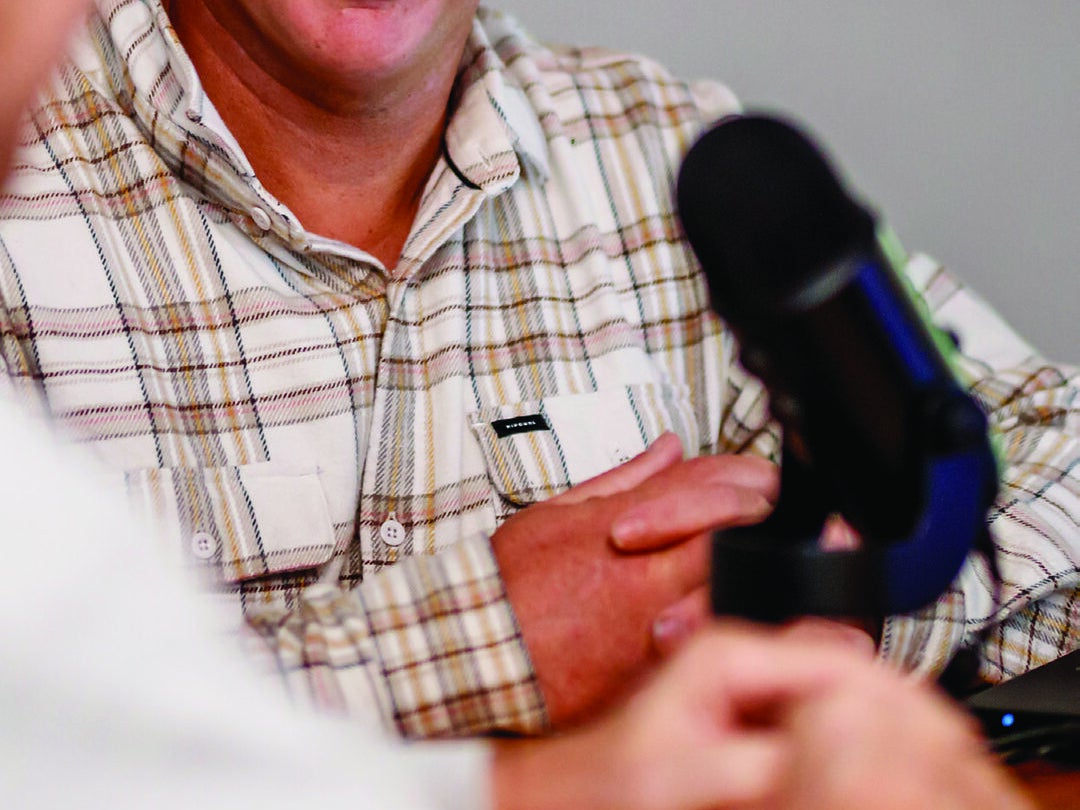 During last year’s lockdowns surfboard maker and primary school sports teacher Dillon Milenkovic decided that surfing on the peninsula had a history worth recording and airing on his podcast 'Salt of the Peninsula'. 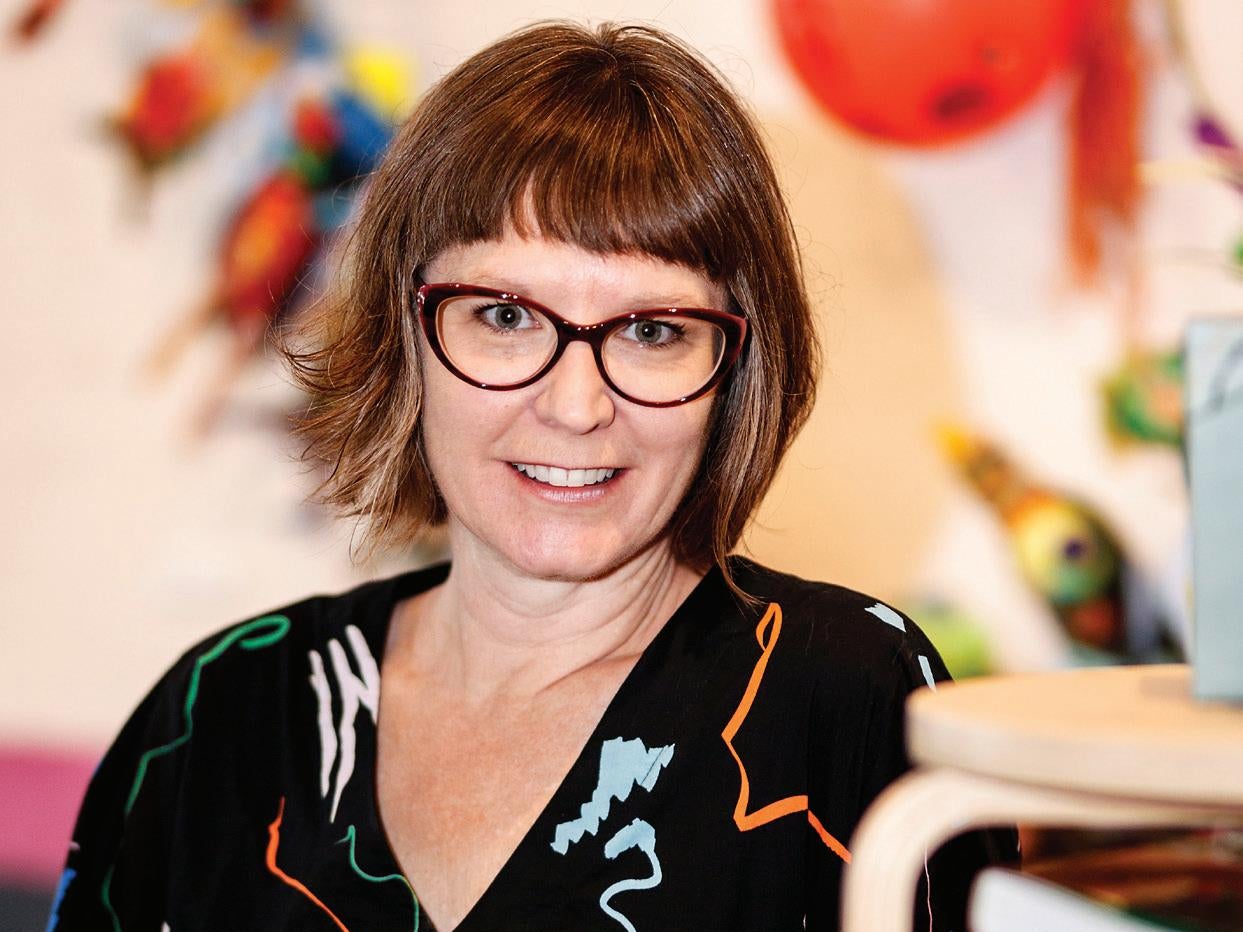 Jane McAuliffe owns and runs Antipodes Bookshop and Gallery. The store is turning the pages on 24 years of welcoming browsers and bookworms through its door, bursting with authentic creativity and a village vibe. 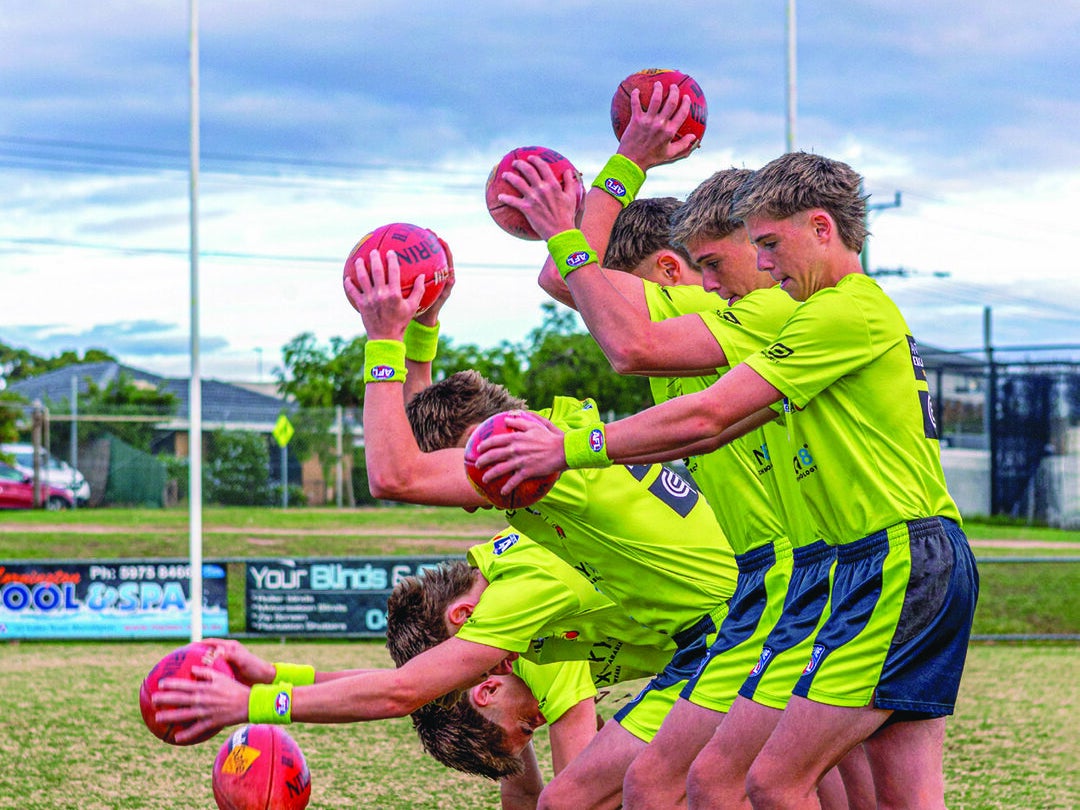 Sixteen-year-old Mornington Secondary College student Ollie Pratt has a love of Aussie rules footy and has his sights set on umpiring at AFL level, knowing that more often than not, 'umpies' are on the receiving end of some pretty colourful criticism from players and spectators. 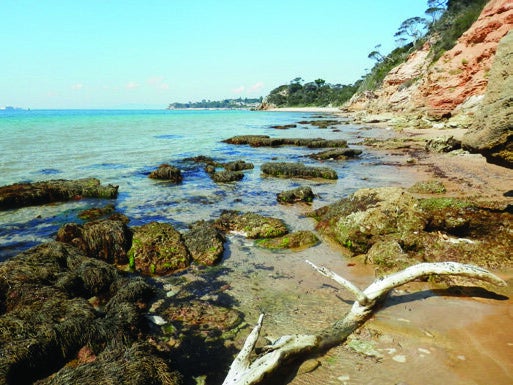 Rosebud sisters Alana and Rachel Parsons have spent a lifetime on the peninsula which has given them a deep appreciation of the natural beauty of the area, and inspired them to capture it in picture-book form. 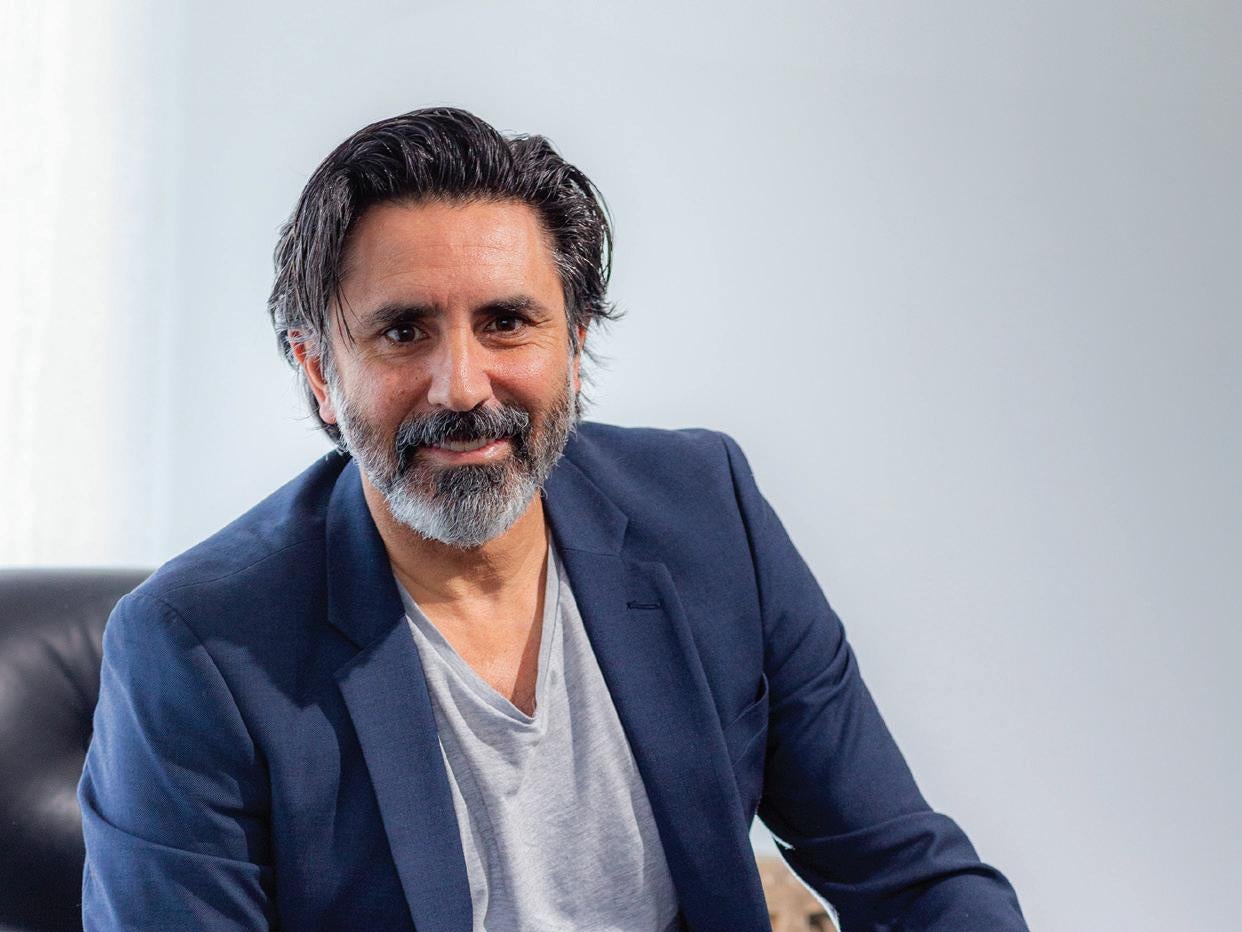 Mornington’s Frank Lotito's show business career began as an actor and comedian, but these days he prefers to be behind the camera directing, producing and writing for film and television. 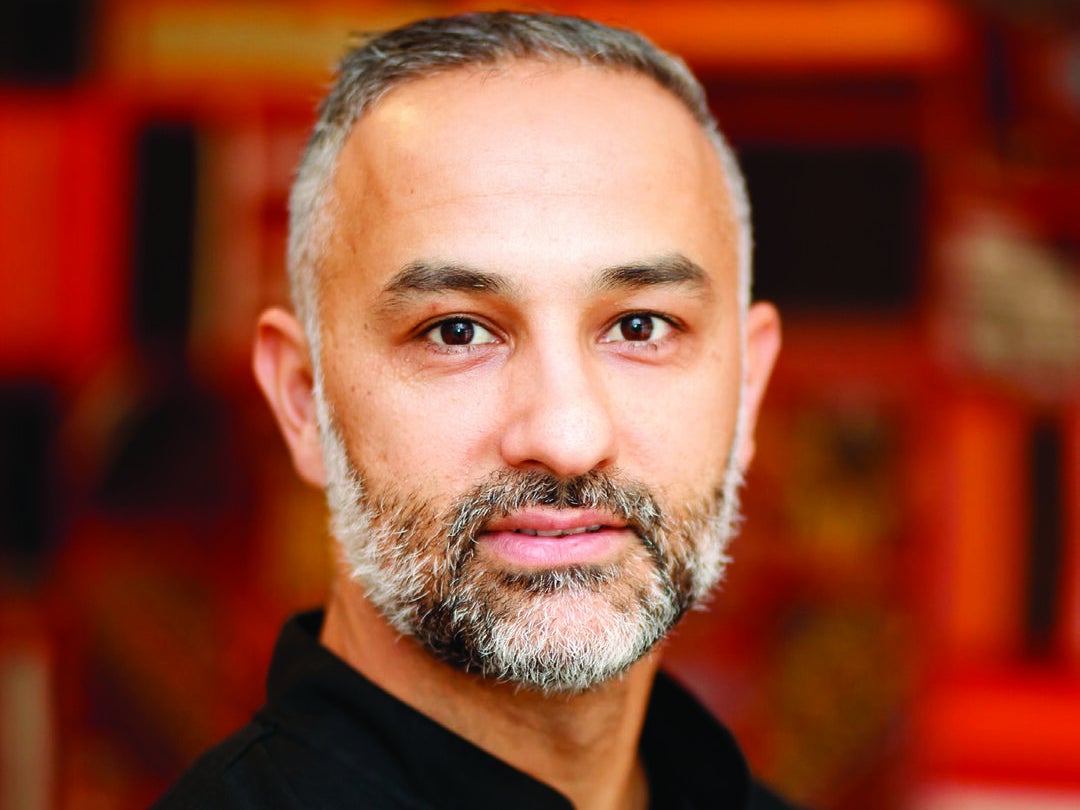 Nadir and Negin Shakoor, owners of Afghan Marcopolo restaurant in Mornington, invite customers into their restaurant the same way they welcome guests into their home. When you visit an Afghani home you become family. 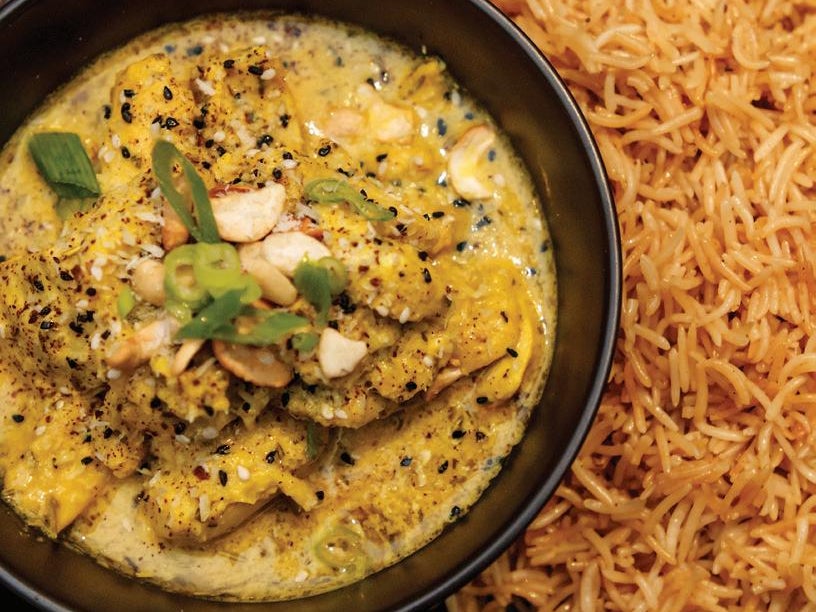 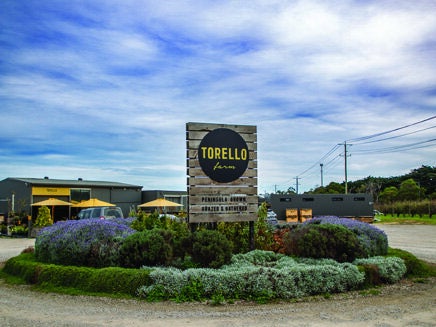 Torello Farm on the Mornington Peninsula is famous for its beautiful produce. Run by three brothers and their wives and inspired by their Italian immigrant grandparents, it can be described as “a true family affair.” 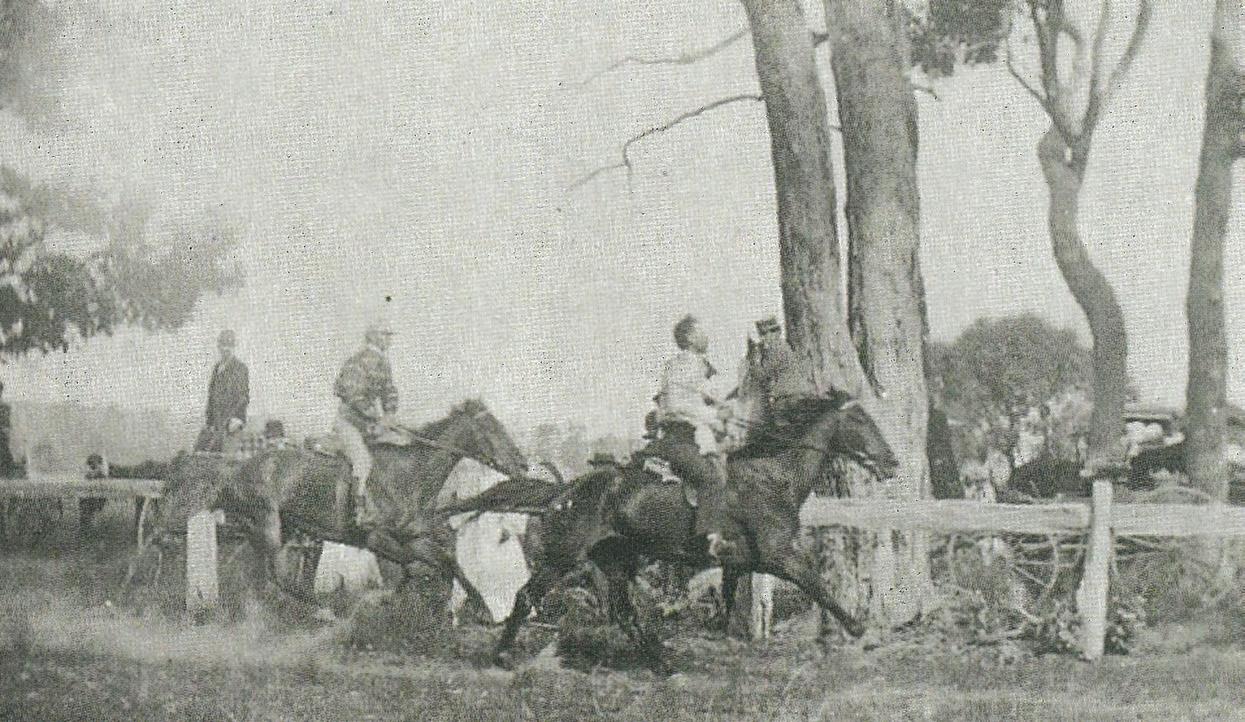 Racing And Thoroughbreds On The Peninsula

Since thoroughbred racing became an organised sporting pastime, a combination of climate, pastures and proximity to Melbourne have made the Mornington Peninsula a much favoured horse breeding and training area.