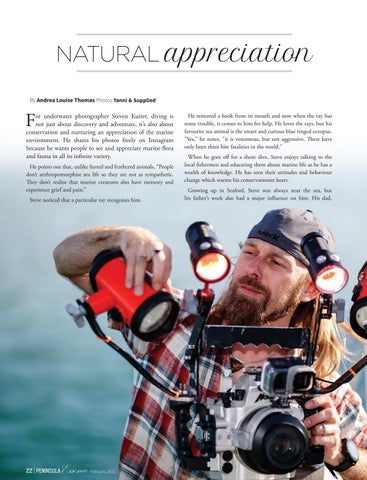 or underwater photographer Steven Kuiter, diving is not just about discovery and adventure, it’s also about conservation and nurturing an appreciation of the marine environment. He shares his photos freely on Instagram because he wants people to see and appreciate marine flora and fauna in all its infinite variety. He points out that, unlike furred and feathered animals, “People don’t anthropomorphise sea life so they are not as sympathetic. They don’t realise that marine creatures also have memory and experience grief and pain.” Steve noticed that a particular ray recognises him.

He removed a hook from its mouth and now when the ray has some trouble, it comes to him for help. He loves the rays, but his favourite sea animal is the smart and curious blue ringed octopus. &quot;Yes,&quot; he notes, &quot;it is venomous, but not aggressive. There have only been three bite fatalities in the world.&quot; When he goes off for a shore dive, Steve enjoys talking to the local fishermen and educating them about marine life as he has a wealth of knowledge. He has seen their attitudes and behaviour change which warms his conservationist heart. Growing up in Seaford, Steve was always near the sea, but his father’s work also had a major influence on him. His dad, 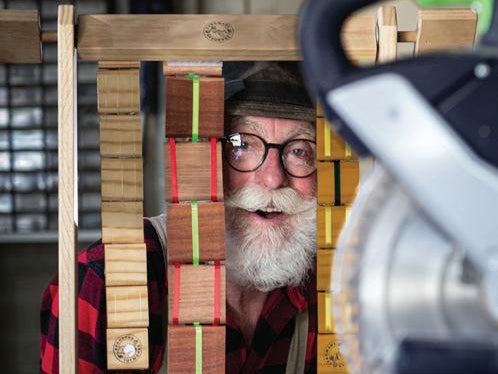 Steve Morrison's passion for working with sustainably sourced timber has given birth to his latest venture - Grandpa's Toyworks. His workshop's motto reads, 'No batteries, no screens, just good old-fashioned fun'. 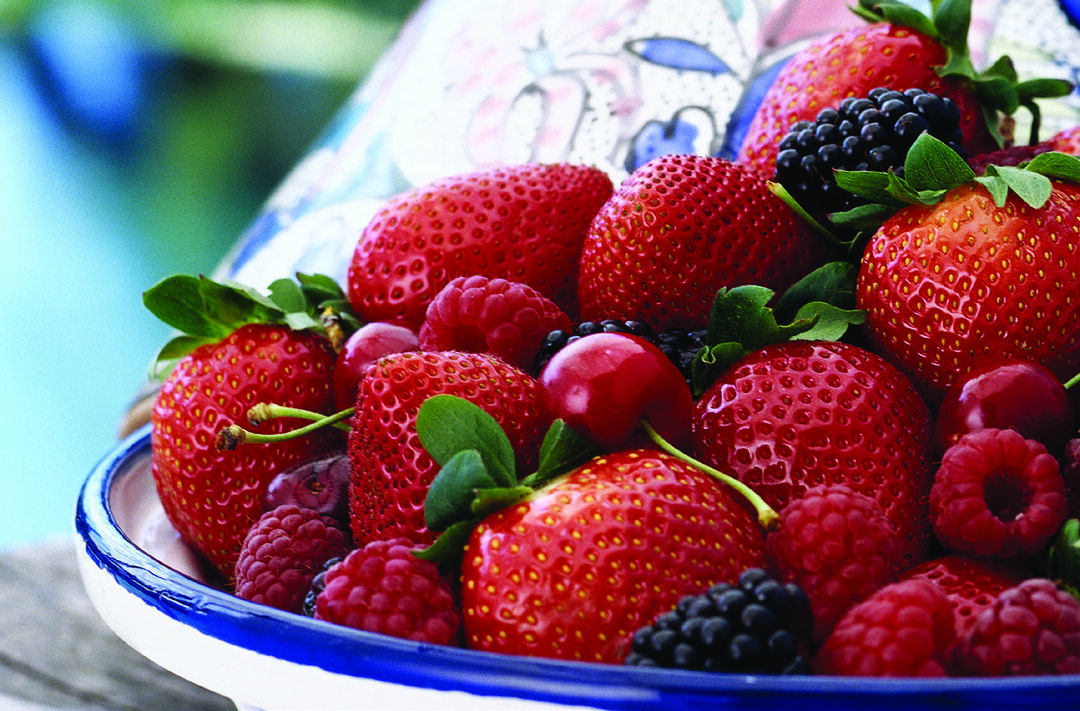 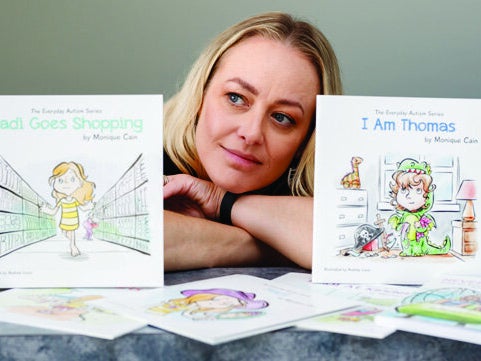 Raising children on the autism spectrum comes with a unique set of challenges that many parents are unprepared for. Rosebud author Monique Cain is an avid supporter and spokesperson for spectrum families. 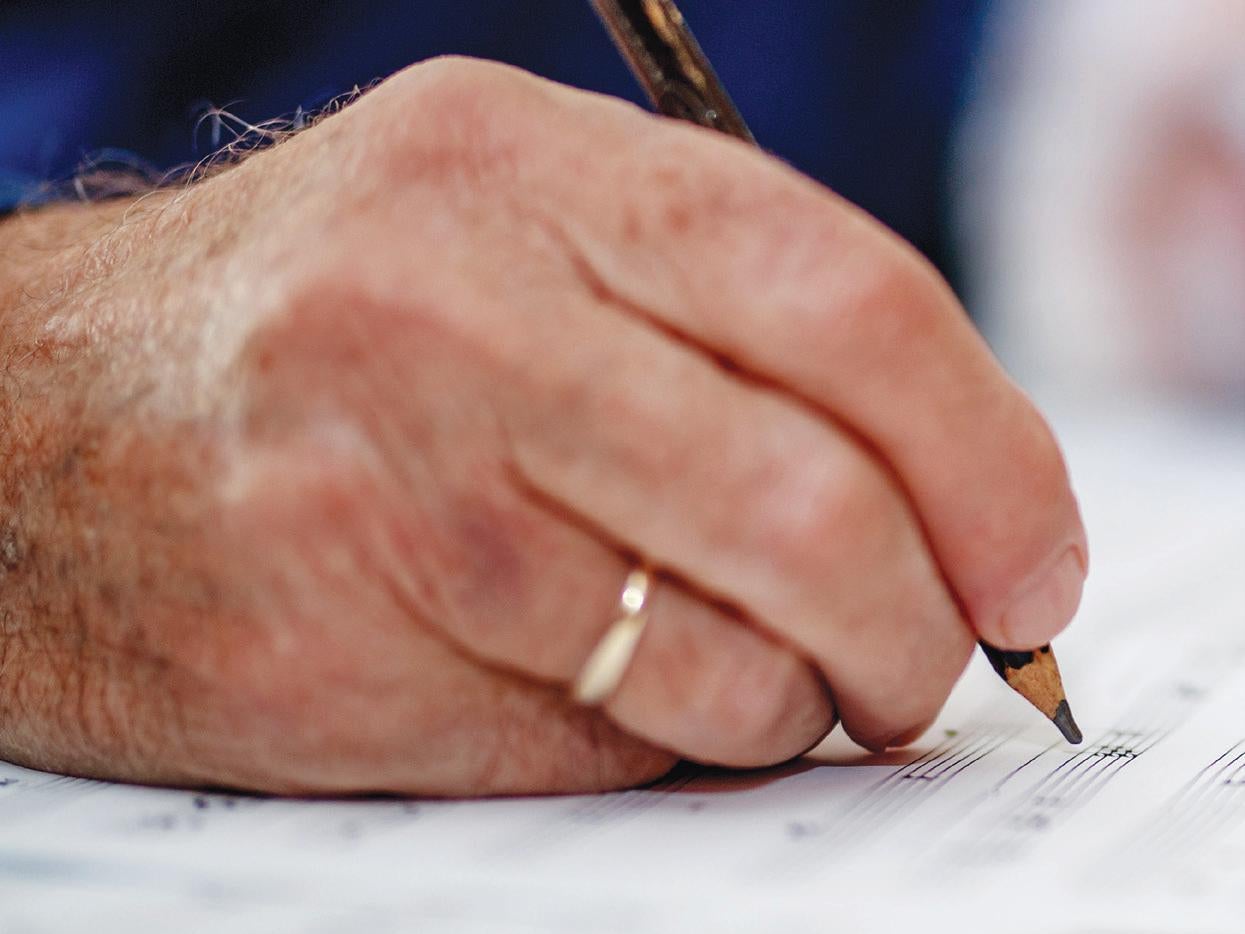 McCrae music composer Roger Pell has been a musician for his whole life and writes music to create a felt experience. He believes music expresses the feeling of emotions and that creativity is not only critical to good mental health, but that it also expands one’s thinking. 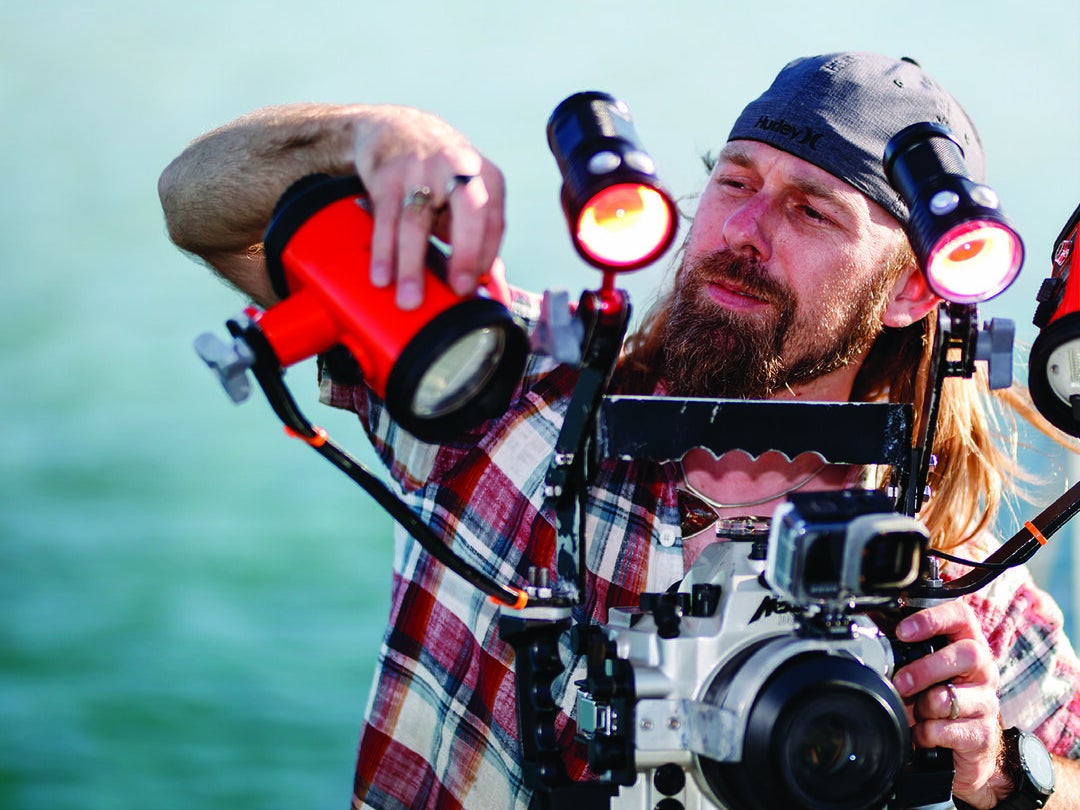 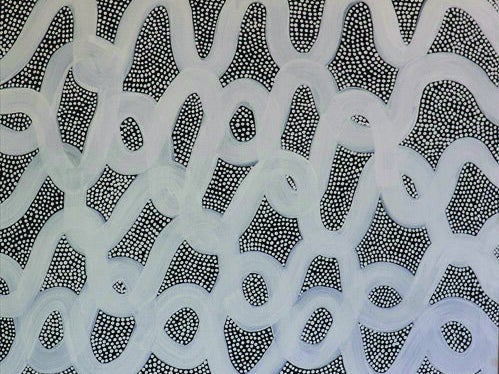 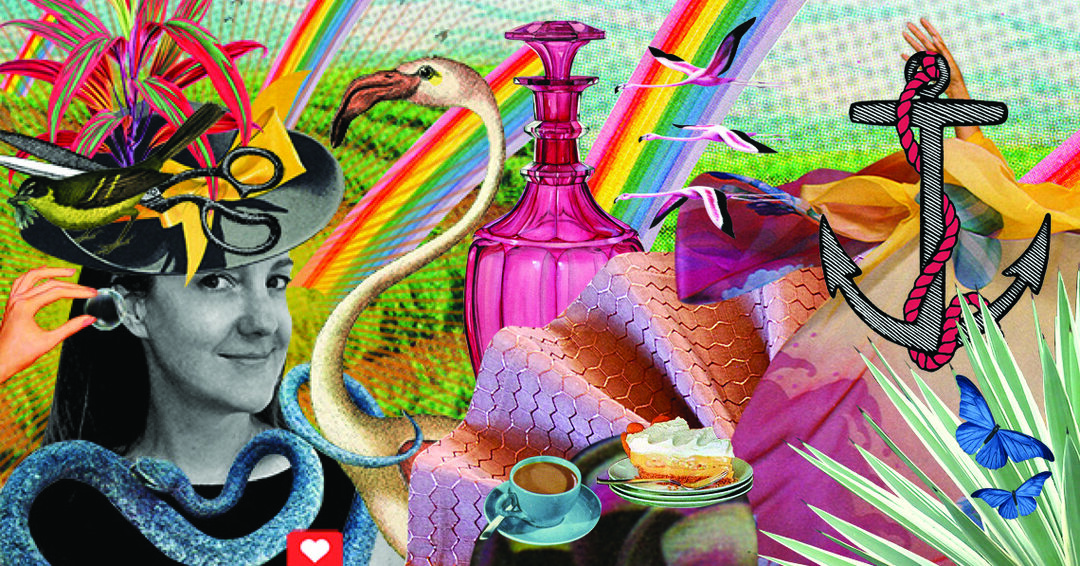 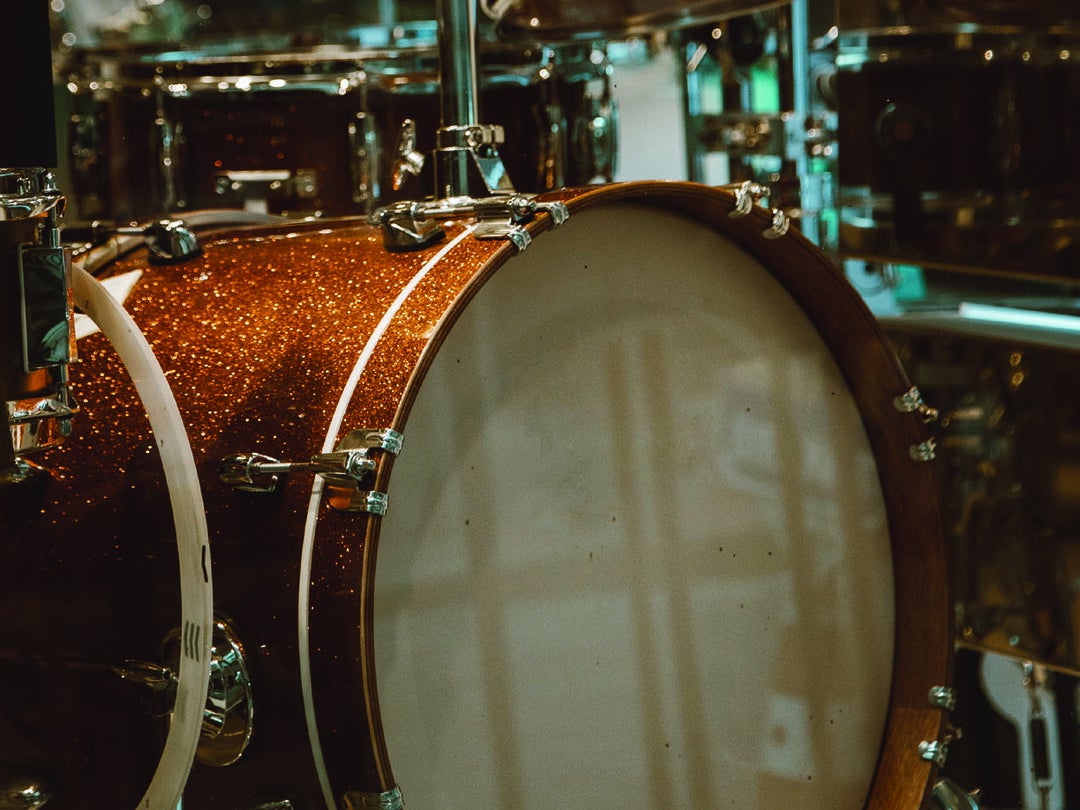 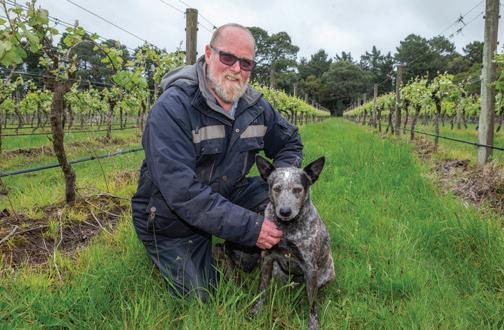 In September 2021 John Vaughan received the inaugural Dr Allan Antcliff Vineyard of the Year award. This recognises the deep commitment of winemakers on the Mornington Peninsula to their craft and to conserving the environment and health of their vineyards. 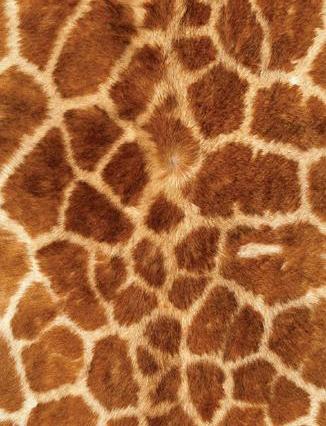 Interesting facts, coffee safari, what to do and photos. 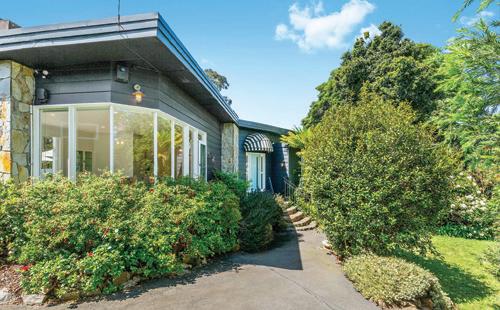 The Place for a Club House