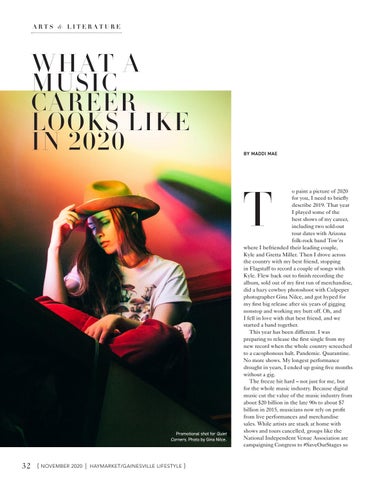 o paint a picture of 2020 for you, I need to briefly describe 2019. That year I played some of the best shows of my career, including two sold-out tour dates with Arizona folk-rock band Towâ&amp;#x20AC;&amp;#x2122;rs where I befriended their leading couple, Kyle and Gretta Miller. Then I drove across the country with my best friend, stopping in Flagstaff to record a couple of songs with Kyle. Flew back out to finish recording the album, sold out of my first run of merchandise, did a hazy cowboy photoshoot with Culpeper photographer Gina Nilce, and got hyped for my first big release after six years of gigging nonstop and working my butt off. Oh, and I fell in love with that best friend, and we started a band together. This year has been different. I was preparing to release the first single from my new record when the whole country screeched to a cacophonous halt. Pandemic. Quarantine. No more shows. My longest performance drought in years, I ended up going five months without a gig. The freeze hit hard â&amp;#x20AC;&amp;#x201C; not just for me, but for the whole music industry. Because digital music cut the value of the music industry from about $20 billion in the late 90s to about $7 billion in 2015, musicians now rely on profit from live performances and merchandise sales. While artists are stuck at home with shows and tours cancelled, groups like the National Independent Venue Association are campaigning Congress to #SaveOurStages so 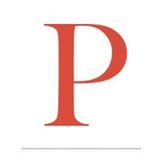