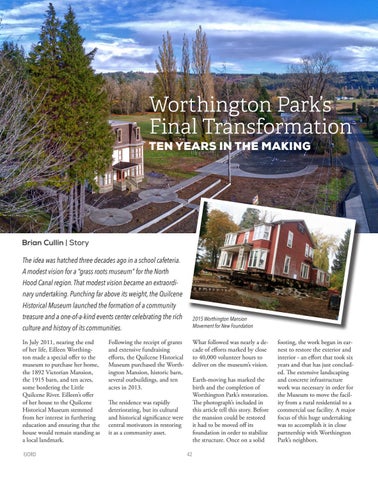 Brian Cullin | Story The idea was hatched three decades ago in a school cafeteria. A modest vision for a “grass roots museum” for the North Hood Canal region. That modest vision became an extraordinary undertaking. Punching far above its weight, the Quilcene Historical Museum launched the formation of a community treasure and a one-of-a-kind events center celebrating the rich culture and history of its communities. In July 2011, nearing the end of her life, Eilleen Worthington made a special offer to the museum to purchase her home, the 1892 Victorian Mansion, the 1915 barn, and ten acres, some bordering the Little Quilcene River. Eilleen’s offer of her house to the Quilcene Historical Museum stemmed from her interest in furthering education and ensuring that the house would remain standing as a local landmark.

What followed was nearly a decade of efforts marked by close to 40,000 volunteer hours to deliver on the museum’s vision. Earth-moving has marked the birth and the completion of Worthington Park’s restoration. The photograph’s included in this article tell this story. Before the mansion could be restored it had to be moved off its foundation in order to stabilize the structure. Once on a solid

The residence was rapidly deteriorating, but its cultural and historical significance were central motivators in restoring it as a community asset.

footing, the work began in earnest to restore the exterior and interior - an effort that took six years and that has just concluded. The extensive landscaping and concrete infrastructure work was necessary in order for the Museum to move the facility from a rural residential to a commercial use facility. A major focus of this huge undertaking was to accomplish it in close partnership with Worthington Park’s neighbors. 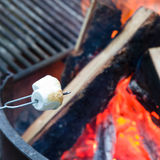 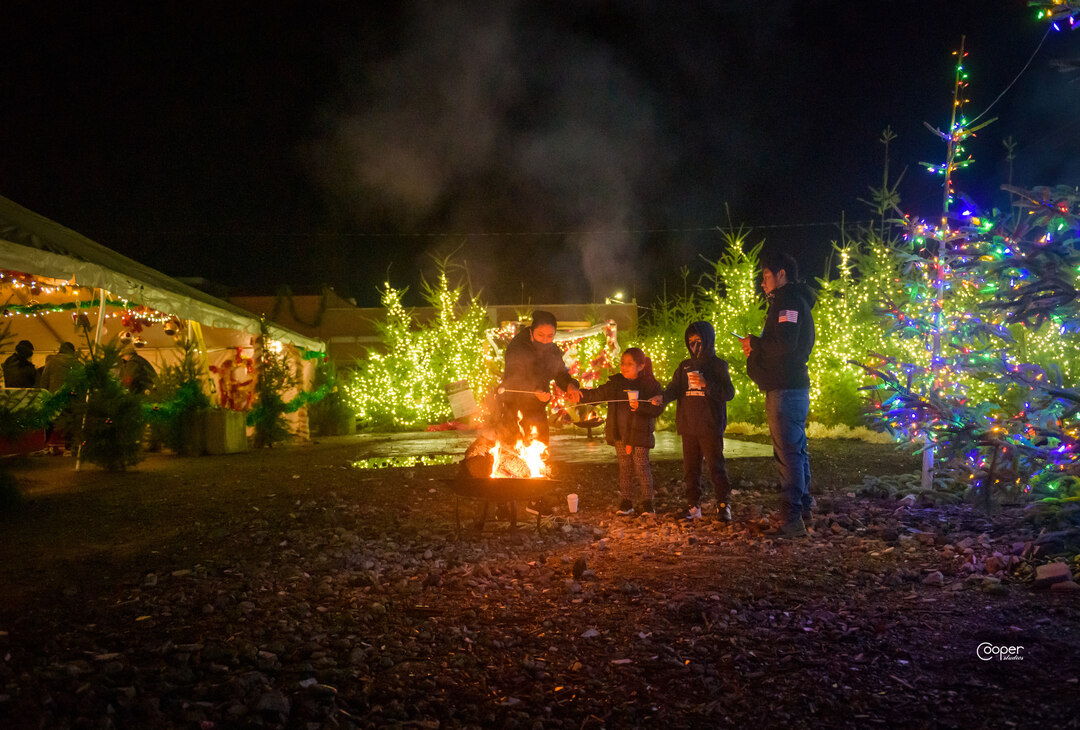 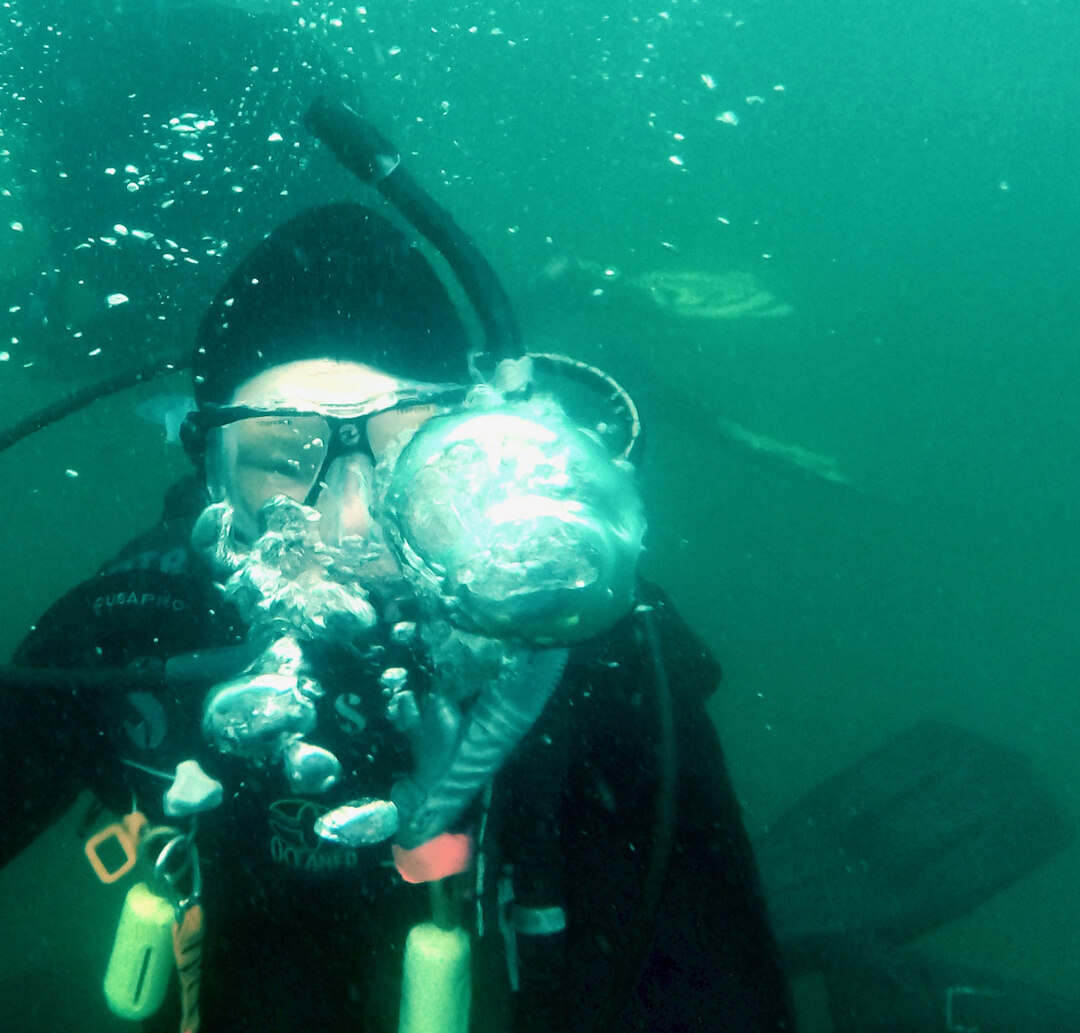 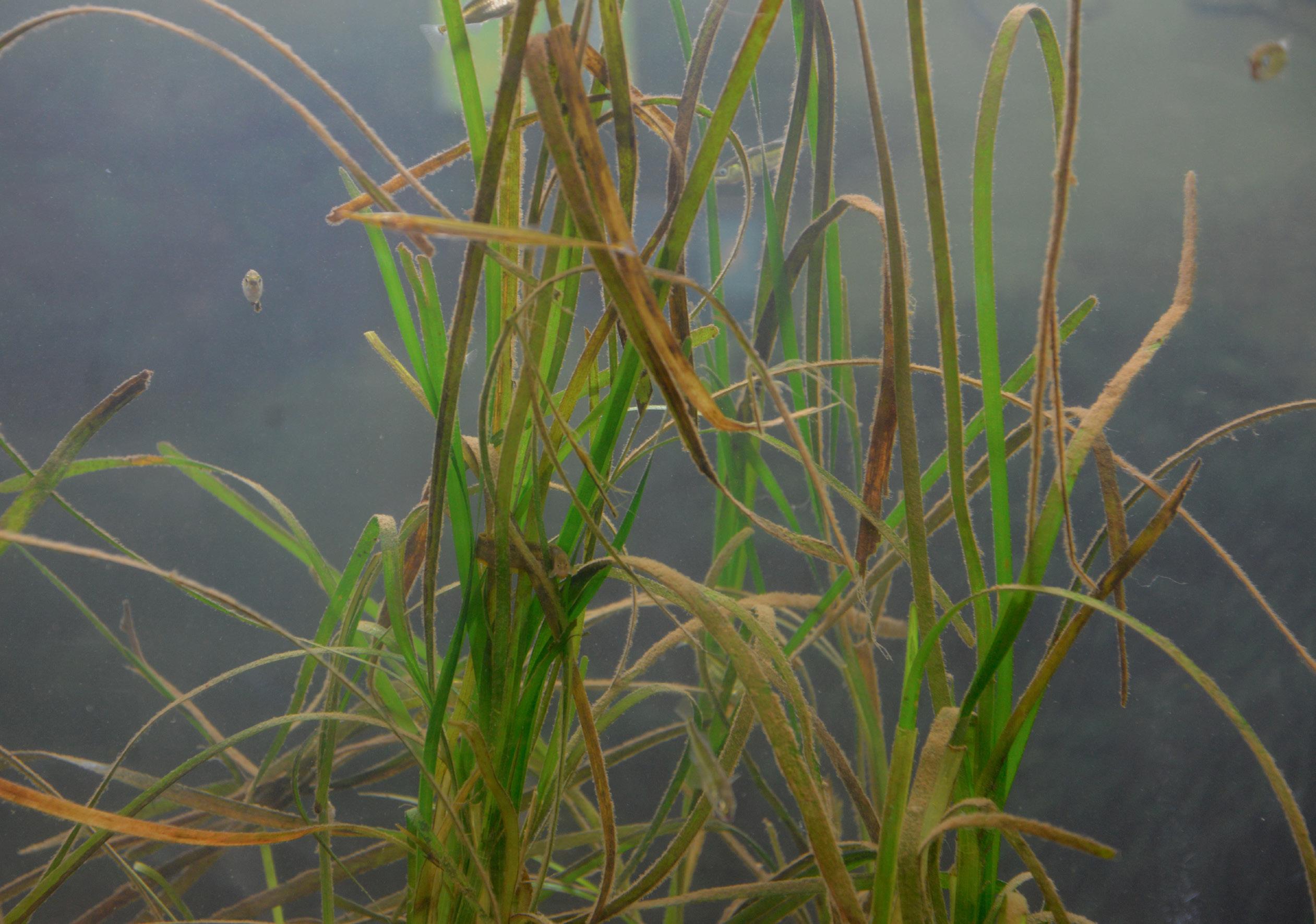 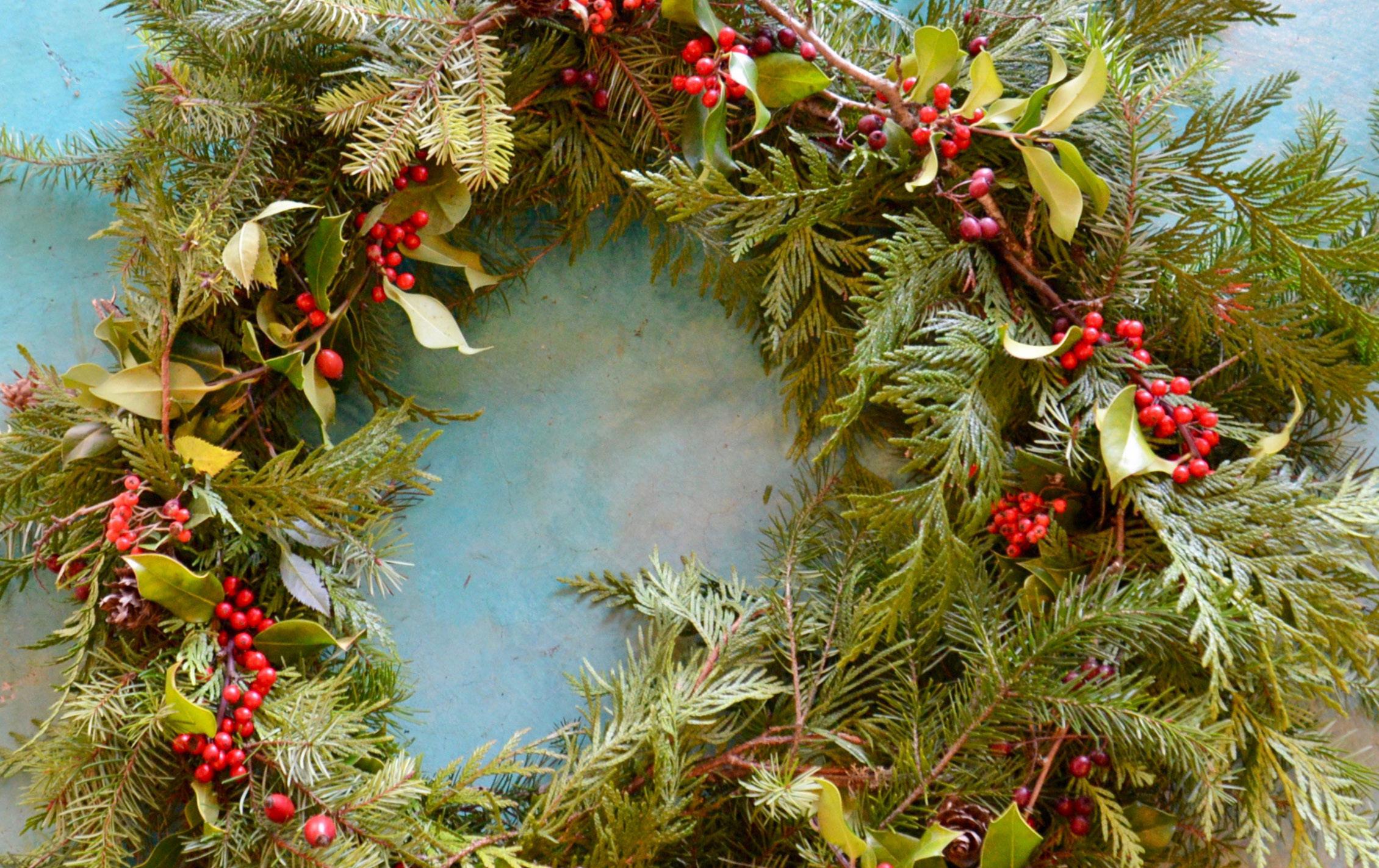 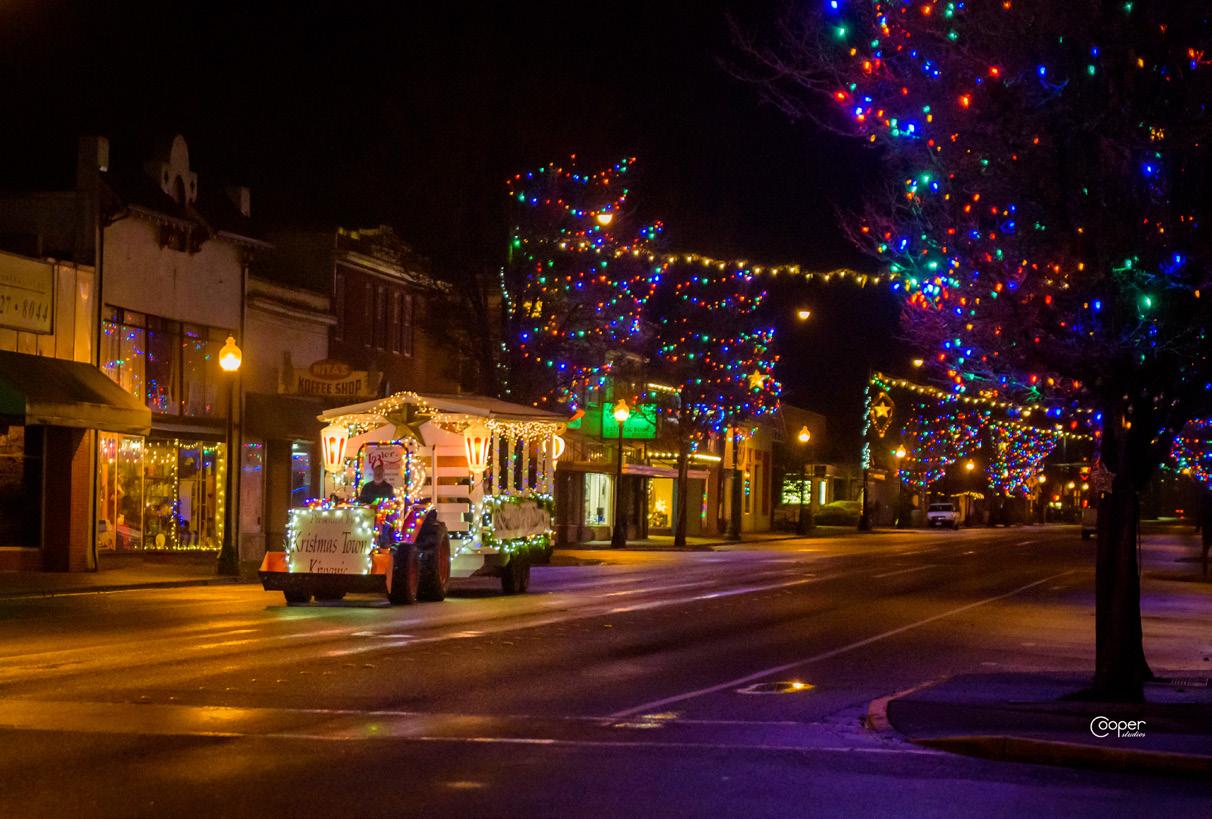 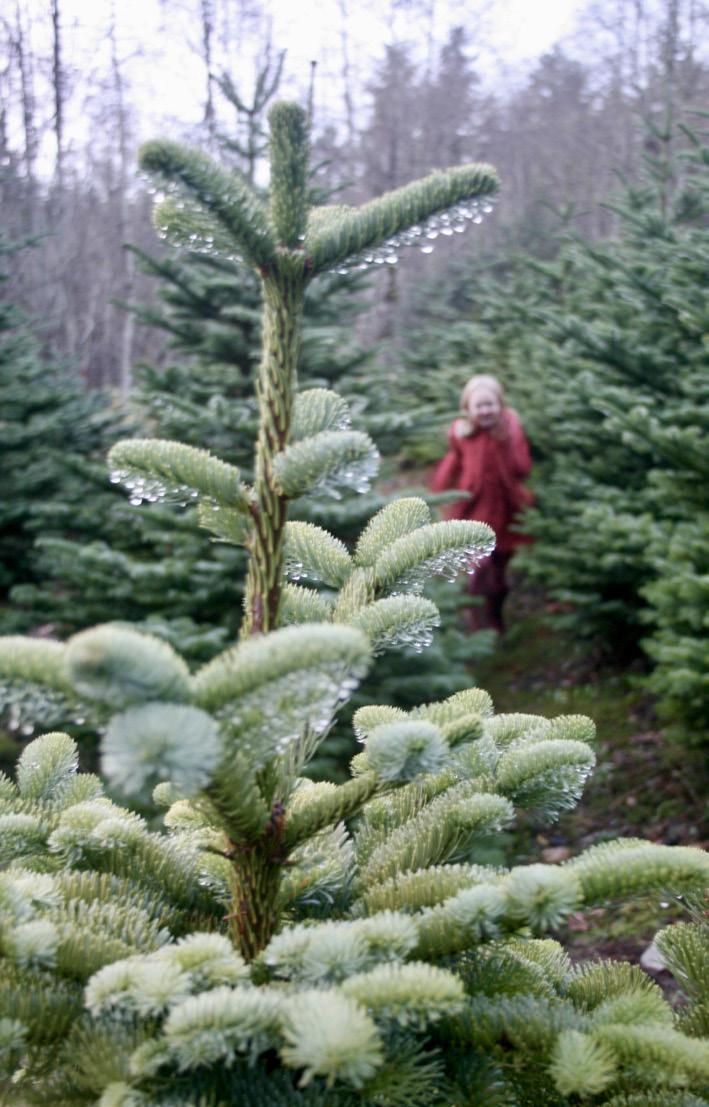 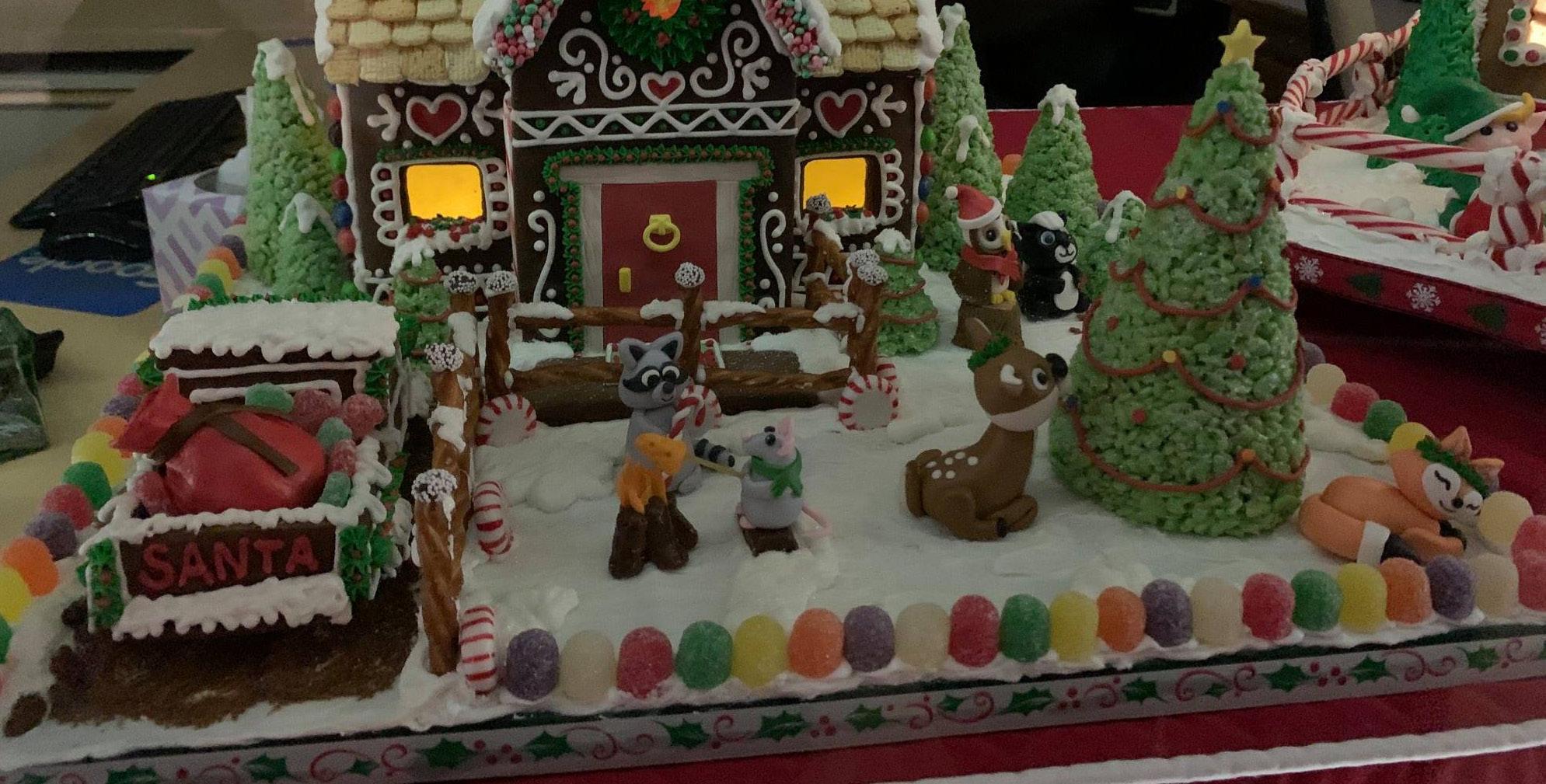 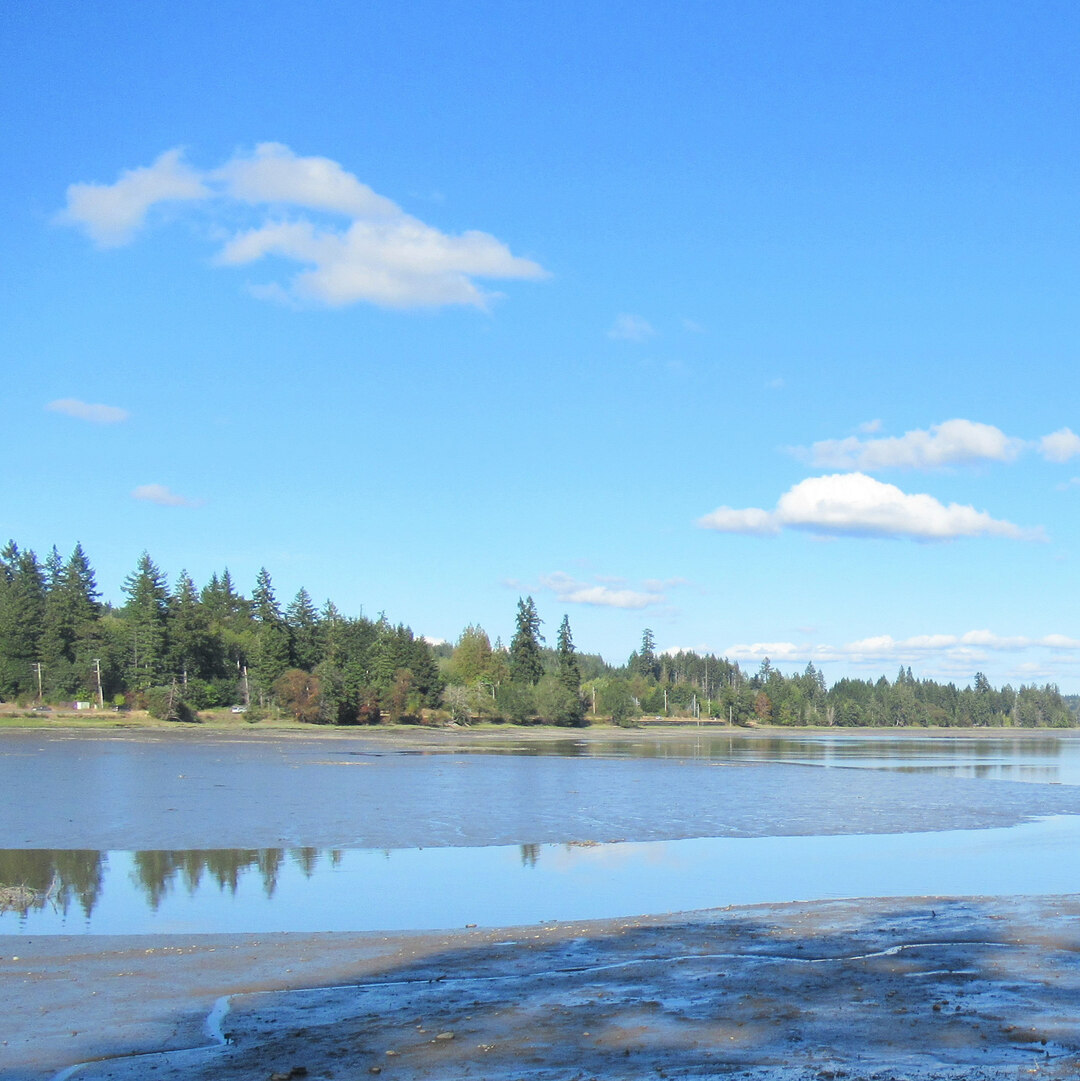 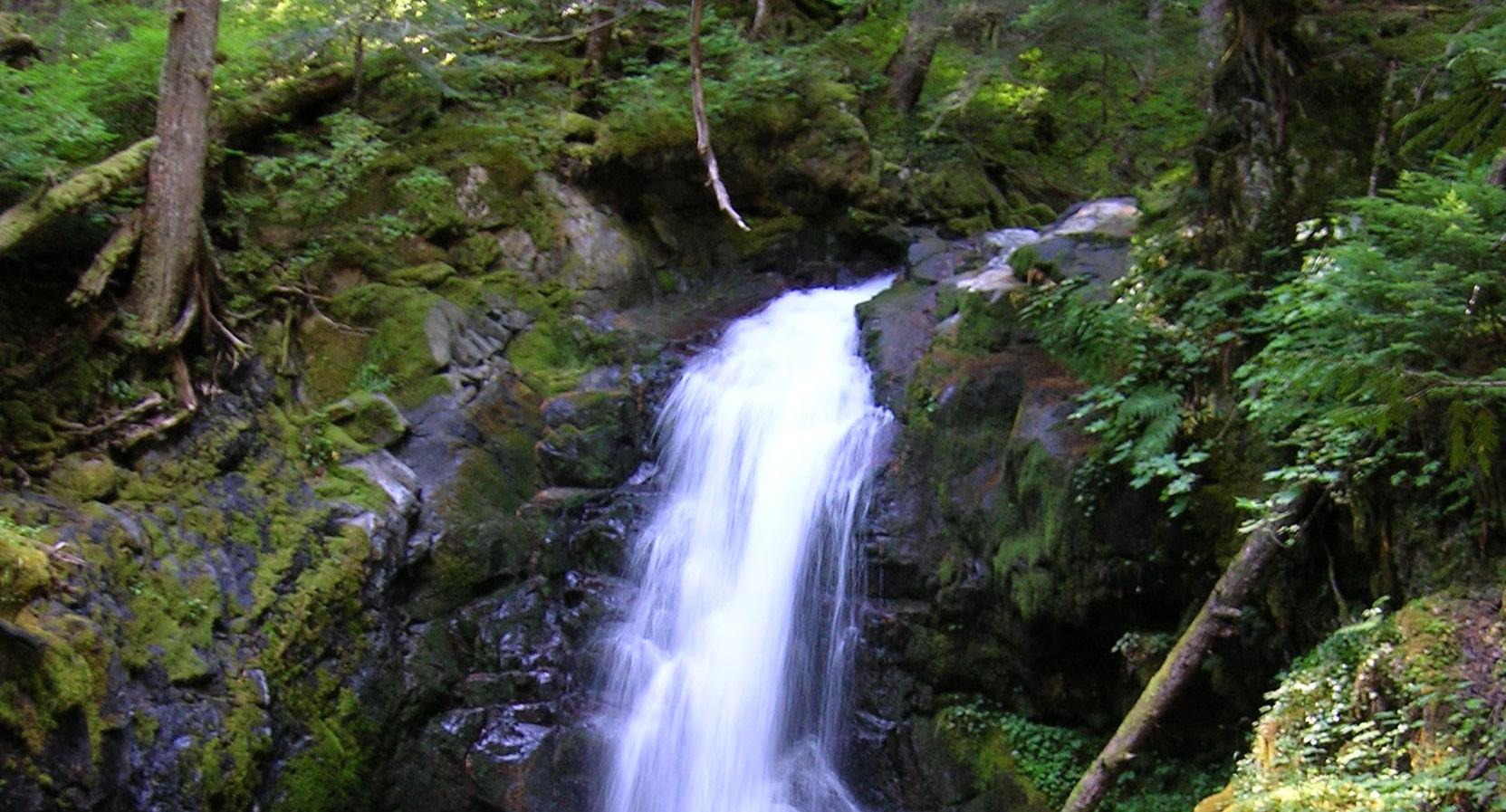 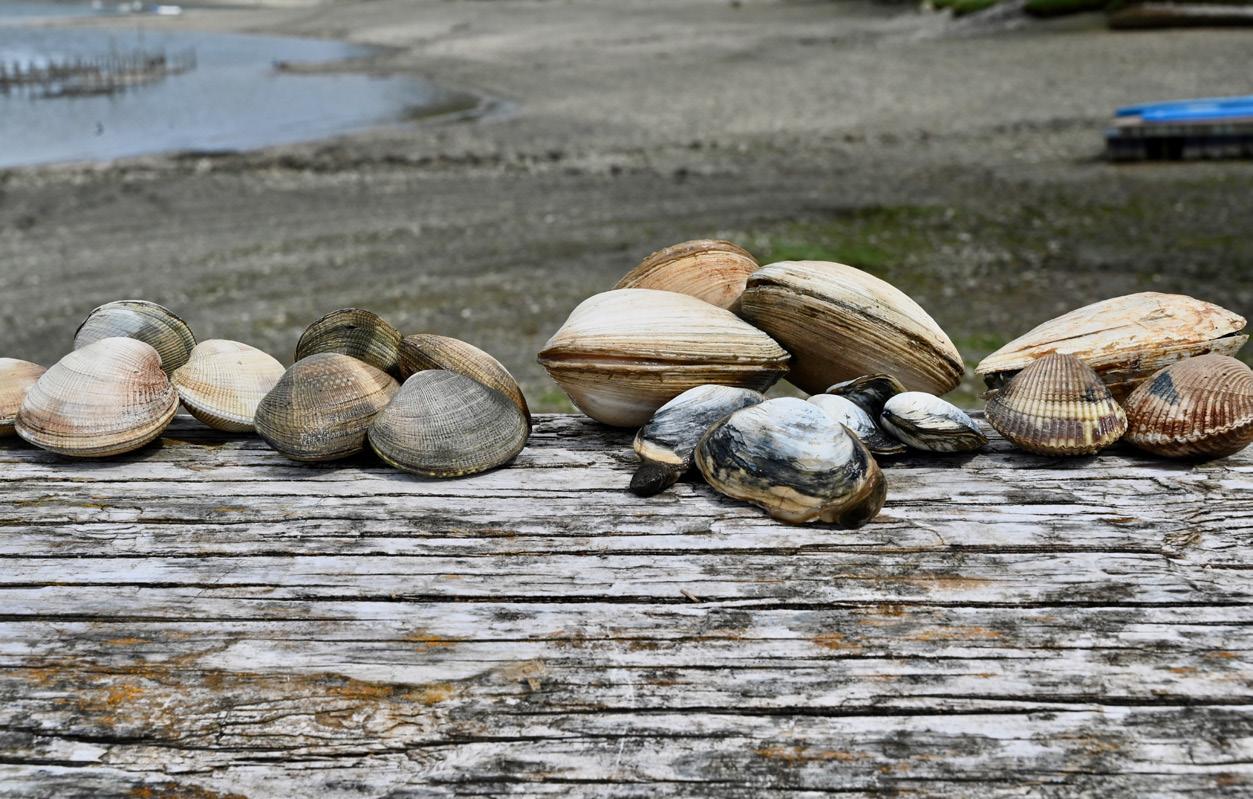 How to Start an OYSTER FARM