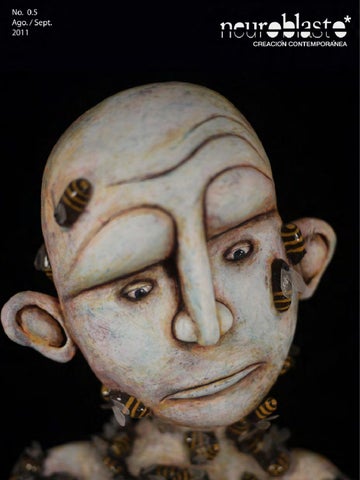 Noise is the backbone o nonsense and lack of sch the listener is an active modernism at its best.

&quot;In relation to independe I wanted to drive a well-m and their eternal little ind

Despite what could be sa of the corporation to mak distribute their work via &quot;dubbed into spanish en for people who want to m

turn it against itself, it sounded good on paper...

ook&quot; (2005, David Bravo) and the Manifesto Fluxus 60&#39;s, the Mexican netlabel ounded in 2009, which promotes and distributes music with the license ing special attention to music without commercial attributes, as noise, post-

of Diablero, its total aggression towards conformity and its elevator music, its hedule makes it perfect to continue as our ideology: anyone can make noise, part of the performance, the absurd of selling sound garbage; it is post-

ent music, in my opinion, the problem in Mexico has always been the quality, made platform, especially one that did not depend on Myspace or Facebook die rock bands tagged as cool by Condesa&#39;s people. (1)&quot;

aid of the Mexican scene a couple of years ago, it no longer needs to be part ke a brand to many people. In my experience, most people can easily internet, not to mention that we are all creators of contents rather than just ntertainment&quot; consumers. That&#39;s where Diablero Records has its small niche make their non-profit art:just for the pleasure of doing.

blero Records owns a sublabel (56kbps Recors) devoted to Latin American st a Nintendo, Game Boy or an Atari 2600 as instruments. r micro-music, a genre of elusive music even for the most avid gamers an thousands of people produced hundreds of albums and shows each year, ogy from past generations as synthetyzers: their inherent limitations are a his is the appropriation of technology by the former consumer.

The music distribution Netla marketed it, being the creato These spaces for free expr movements, because, due t

Within the Earing section, S career artists, who are look the own authenticity, the ess in supporting these moveme re, because of lack of open maintained in clubs. S3N53 tform for free, honest and si

We headed towards people works, who are already sick expressions, who want a dif

erational, cultural and technological change in reformatting abstract music, in an s and consumers; by lowering costs and making a lot easier to reach users, the rely a promotiona matter for artists.

abels are free virtual spaces generated by creators of music, not for people who ors who are responsible for the distribution. ression are opened involving emerging artists of different scenes and musical to market issues, there is no strong demand in digital stores.

abel, is a magazine that through the senses seeks to address human activity, ven the large Mexican and international artistic activity, we created this space to s with articles and interviews, through which we can meet the artists in a slightly questions that focus on the way they think, more than on their work.

S3N53S Netlabel counts on emerging artists as well as highly experienced and king for and finding a space of expression. The line or musical approach is just sence provided by the artists through their sound works. We are very interested ents which have gradually been eroded, not in their creation but in their exposun hearings to hear a musical proposal very different from that conventionally 3S accepts the challenge of creating scenes, spaces and views through a plaincere expression.

e and producers who venture into new and alternative ways to create sound k of the stereotypes and molds, who have a hunger to discover new forms and fferent way of sensing the world. 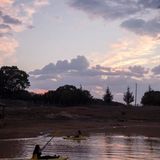