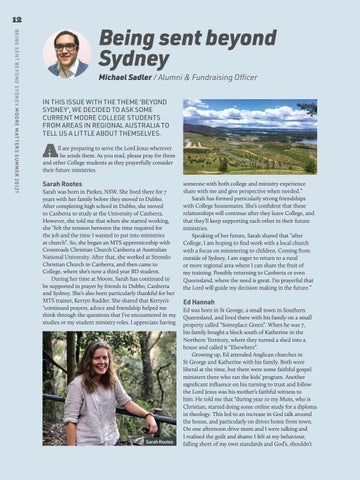 Being sent beyond Sydney Michael Sadler / Alumni &amp; Fundraising Officer IN THIS ISSUE WITH THE THEME ‘BEYOND SYDNEY’, WE DECIDED TO ASK SOME CURRENT MOORE COLLEGE STUDENTS FROM AREAS IN REGIONAL AUSTRALIA TO TELL US A LITTLE ABOUT THEMSELVES.

ll are preparing to serve the Lord Jesus wherever he sends them. As you read, please pray for them and other College students as they prayerfully consider their future ministries.

Sarah Rootes Sarah was born in Parkes, NSW. She lived there for 7 years with her family before they moved to Dubbo. After completing high school in Dubbo, she moved to Canberra to study at the University of Canberra. However, she told me that when she started working, she “felt the tension between the time required for the job and the time I wanted to put into ministries at church”. So, she began an MTS apprenticeship with Crossroads Christian Church Canberra at Australian National University. After that, she worked at Stromlo Christian Church in Canberra, and then came to College, where she’s now a third year BD student. During her time at Moore, Sarah has continued to be supported in prayer by friends in Dubbo, Canberra and Sydney. She’s also been particularly thankful for her MTS trainer, Kerryn Rudder. She shared that Kerryn’s “continued prayers, advice and friendship helped me think through the questions that I’ve encountered in my studies or my student ministry roles. I appreciate having

someone with both college and ministry experience share with me and give perspective when needed.” Sarah has formed particularly strong friendships with College housemates. She’s confident that these relationships will continue after they leave College, and that they’ll keep supporting each other in their future ministries. Speaking of her future, Sarah shared that “after College, I am hoping to find work with a local church with a focus on ministering to children. Coming from outside of Sydney, I am eager to return to a rural or more regional area where I can share the fruit of my training. Possibly returning to Canberra or even Queensland, where the need is great. I’m prayerful that the Lord will guide my decision making in the future.”

Ed Hannah Ed was born in St George, a small town in Southern Queensland, and lived there with his family on a small property called “Someplace Green”. When he was 7, his family bought a block south of Katherine in the Northern Territory, where they turned a shed into a house and called it “Elsewhere”. Growing up, Ed attended Anglican churches in St George and Katherine with his family. Both were liberal at the time, but there were some faithful gospel ministers there who ran the kids’ program. Another significant influence on his turning to trust and follow the Lord Jesus was his mother’s faithful witness to him. He told me that “during year 10 my Mum, who is Christian, started doing some online study for a diploma in theology. This led to an increase in God talk around the house, and particularly on drives home from town. On one afternoon drive mum and I were talking and I realised the guilt and shame I felt at my behaviour, falling short of my own standards and God’s, shouldn’t 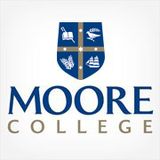 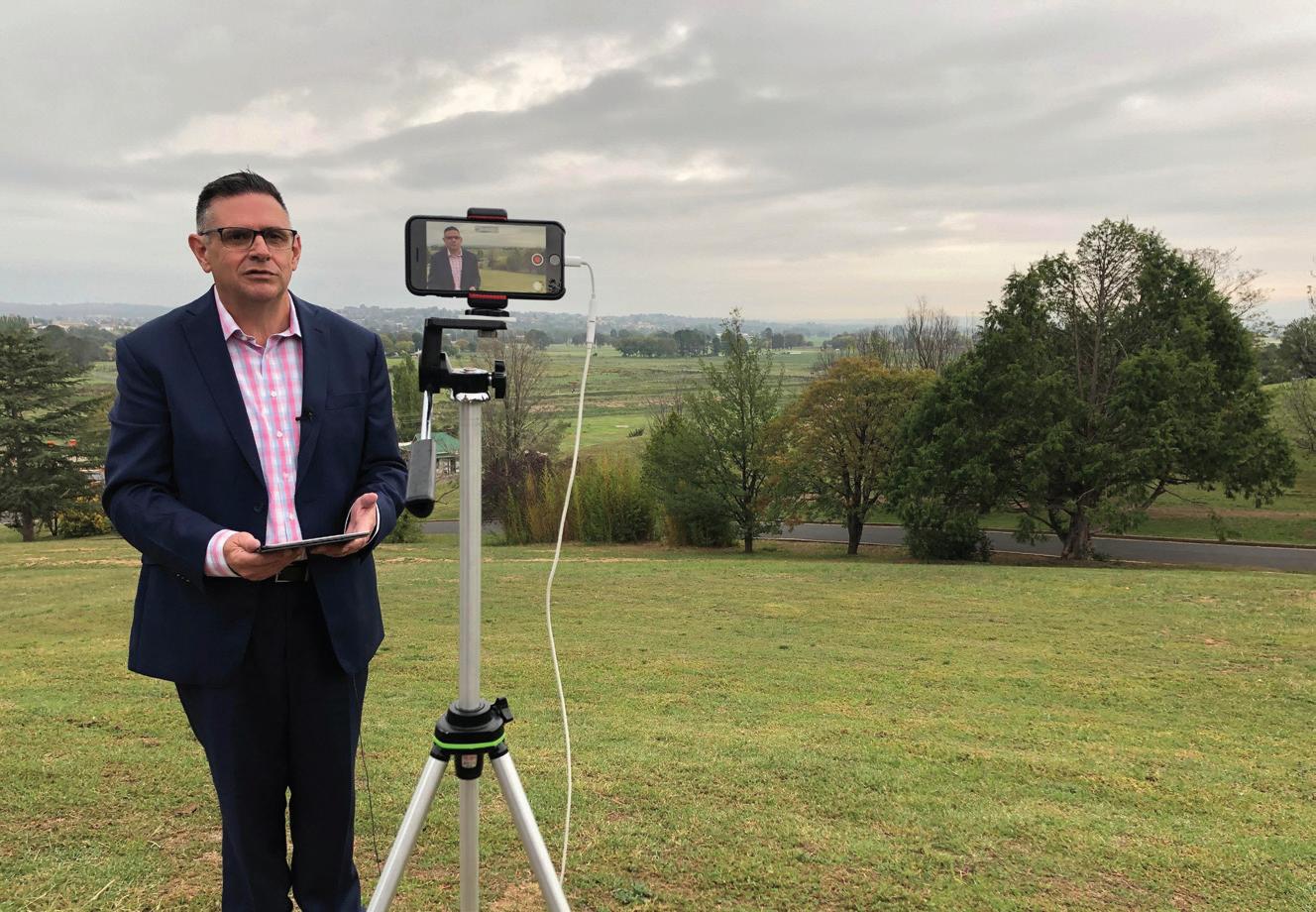 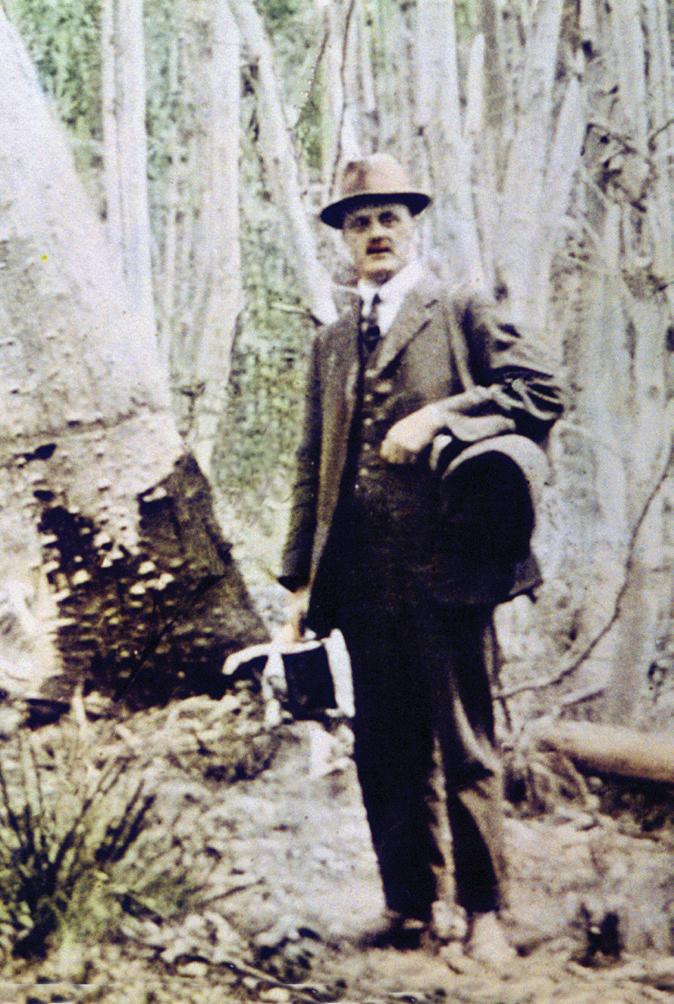 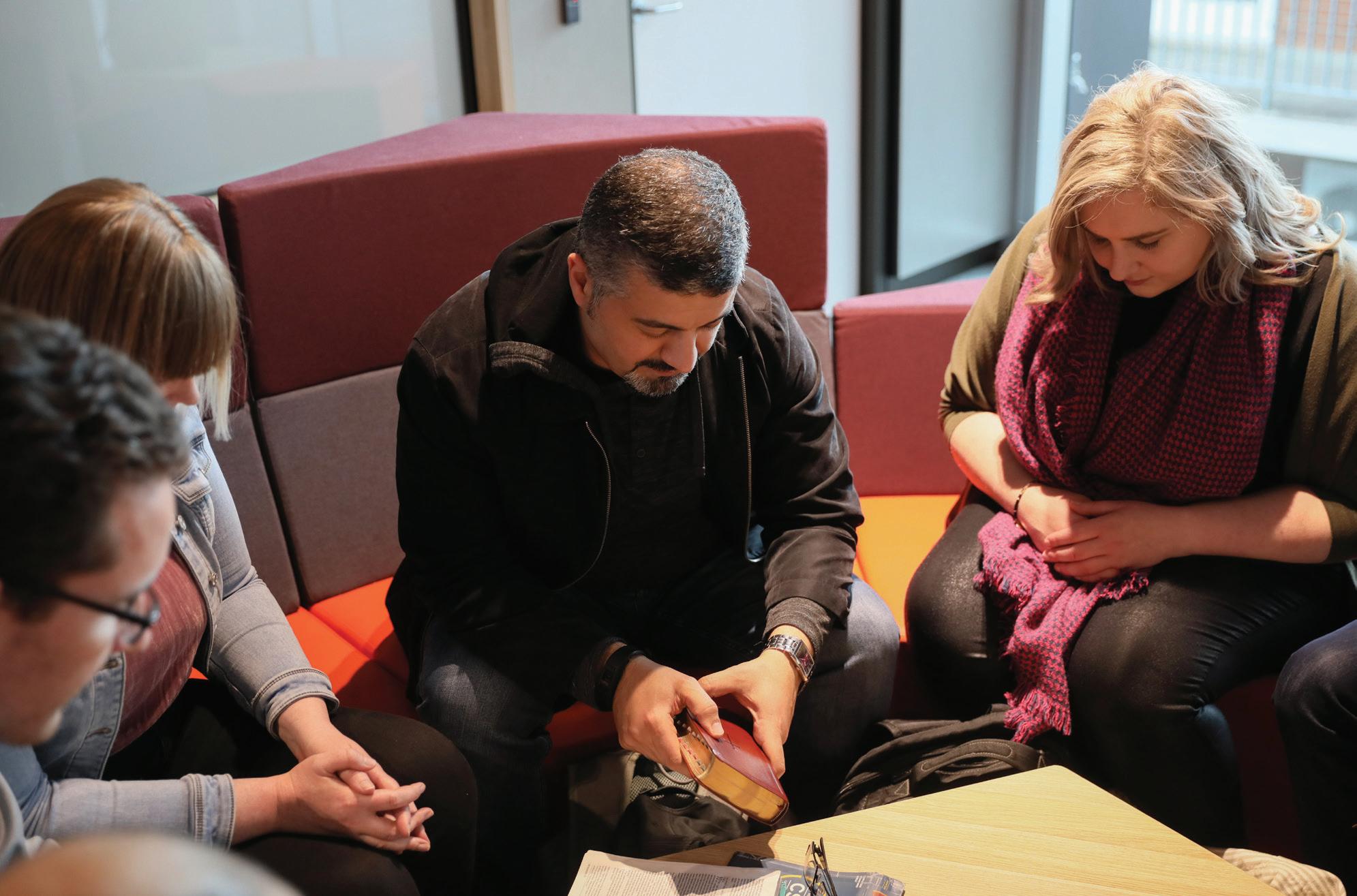 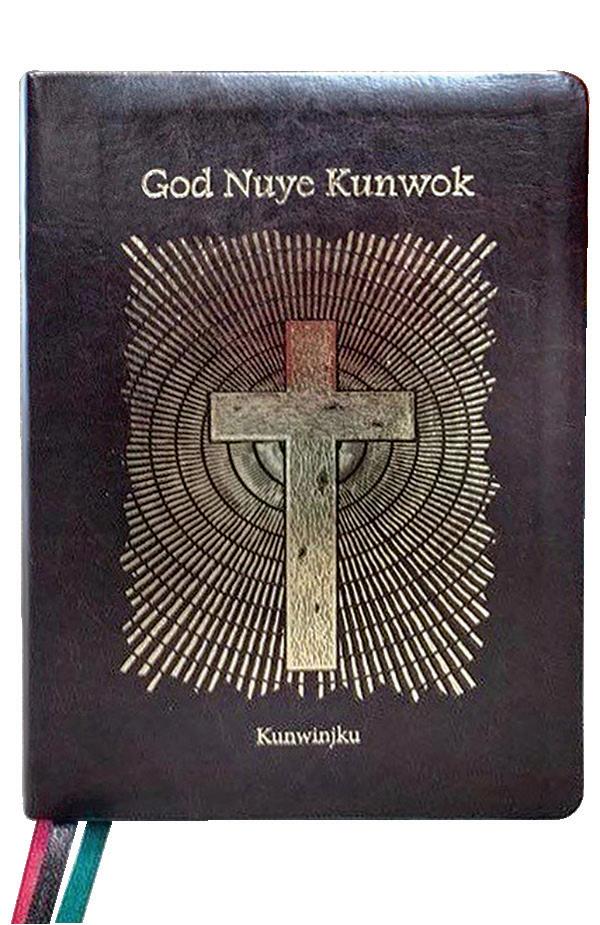 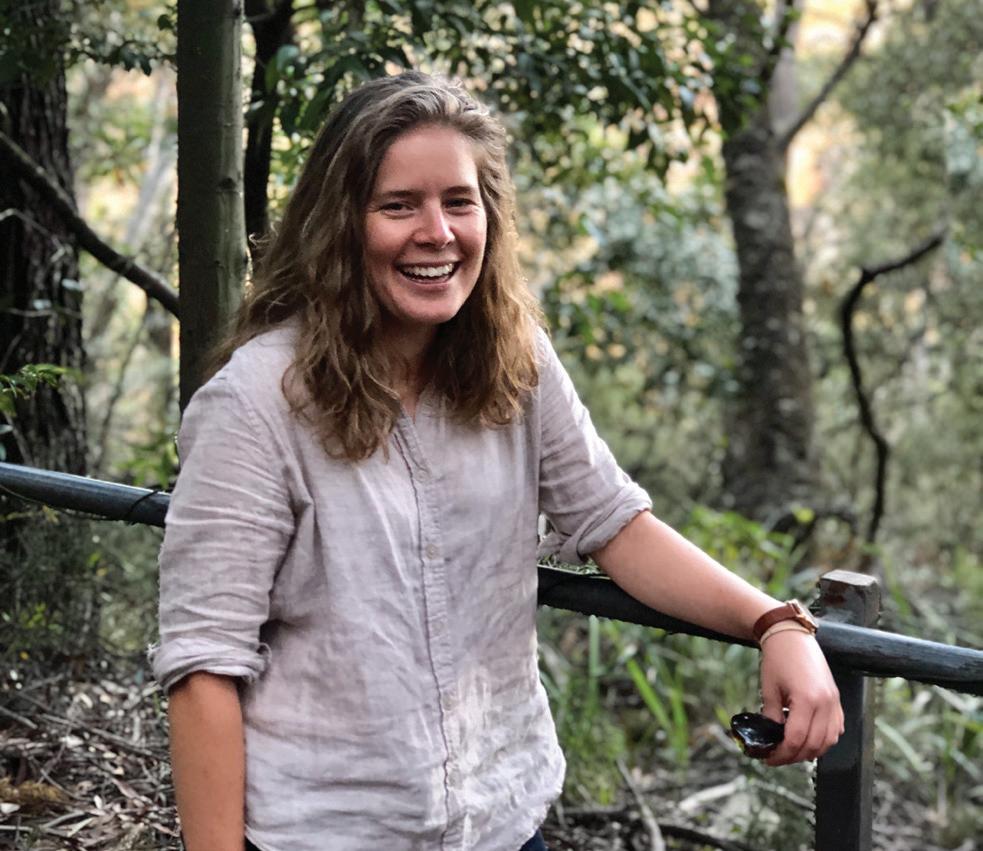 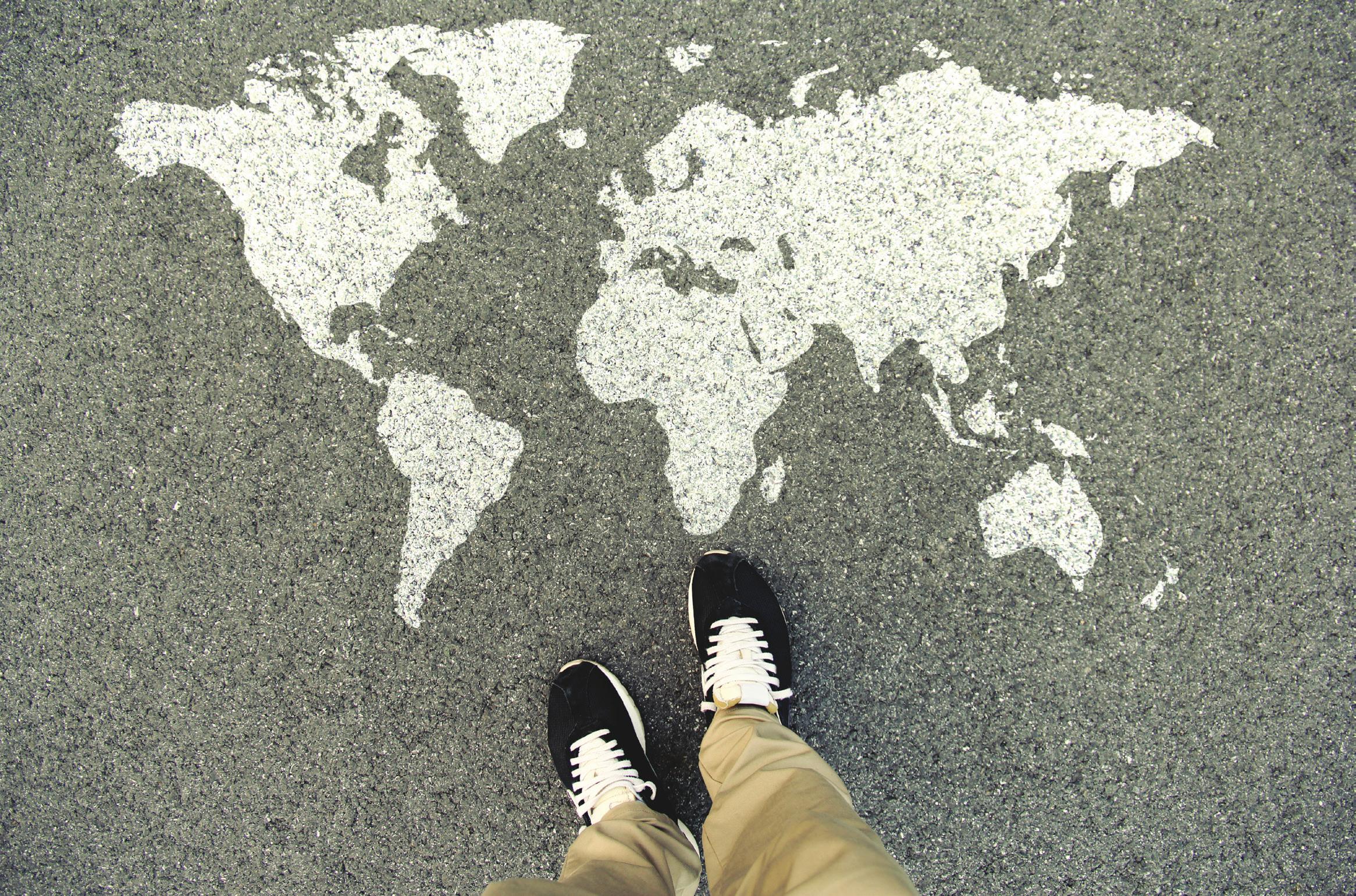