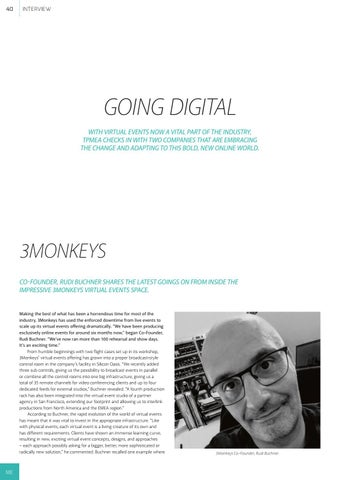 GOING DIGITAL WITH VIRTUAL EVENTS NOW A VITAL PART OF THE INDUSTRY, TPMEA CHECKS IN WITH TWO COMPANIES THAT ARE EMBRACING THE CHANGE AND ADAPTING TO THIS BOLD, NEW ONLINE WORLD.

3MONKEYS CO-FOUNDER, RUDI BUCHNER SHARES THE LATEST GOINGS ON FROM INSIDE THE IMPRESSIVE 3MONKEYS VIRTUAL EVENTS SPACE. Making the best of what has been a horrendous time for most of the industry, 3Monkeys has used the enforced downtime from live events to scale up its virtual events offering dramatically. “We have been producing exclusively online events for around six months now,” began Co-Founder, Rudi Buchner. “We’ve now ran more than 100 rehearsal and show days. It’s an exciting time.” From humble beginnings with two flight cases set up in its workshop, 3Monkeys’ virtual events offering has grown into a proper broadcast-style control room in the company’s facility in Silicon Oasis. “We recently added three sub controls, giving us the possibility to broadcast events in parallel or combine all the control rooms into one big infrastructure, giving us a total of 35 remote channels for video conferencing clients and up to four dedicated feeds for external studios,” Buchner revealed. “A fourth production rack has also been integrated into the virtual event studio of a partner agency in San Francisco, extending our footprint and allowing us to interlink productions from North America and the EMEA region.” According to Buchner, the rapid evolution of the world of virtual events has meant that it was vital to invest in the appropriate infrastructure. “Like with physical events, each virtual event is a living creature of its own and has different requirements. Clients have shown an immense learning curve, resulting in new, exciting virtual event concepts, designs, and approaches – each approach possibly asking for a bigger, better, more sophisticated or radically new solution,” he commented. Buchner recalled one example where 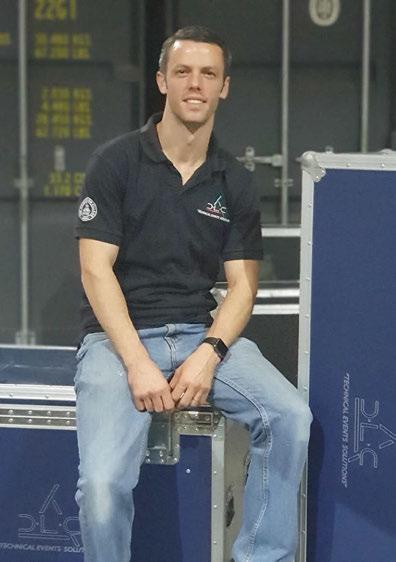 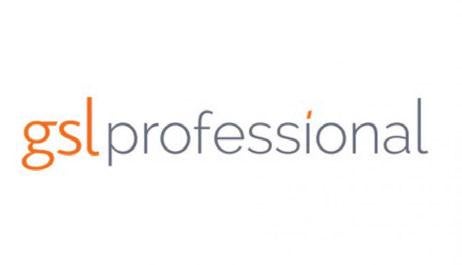 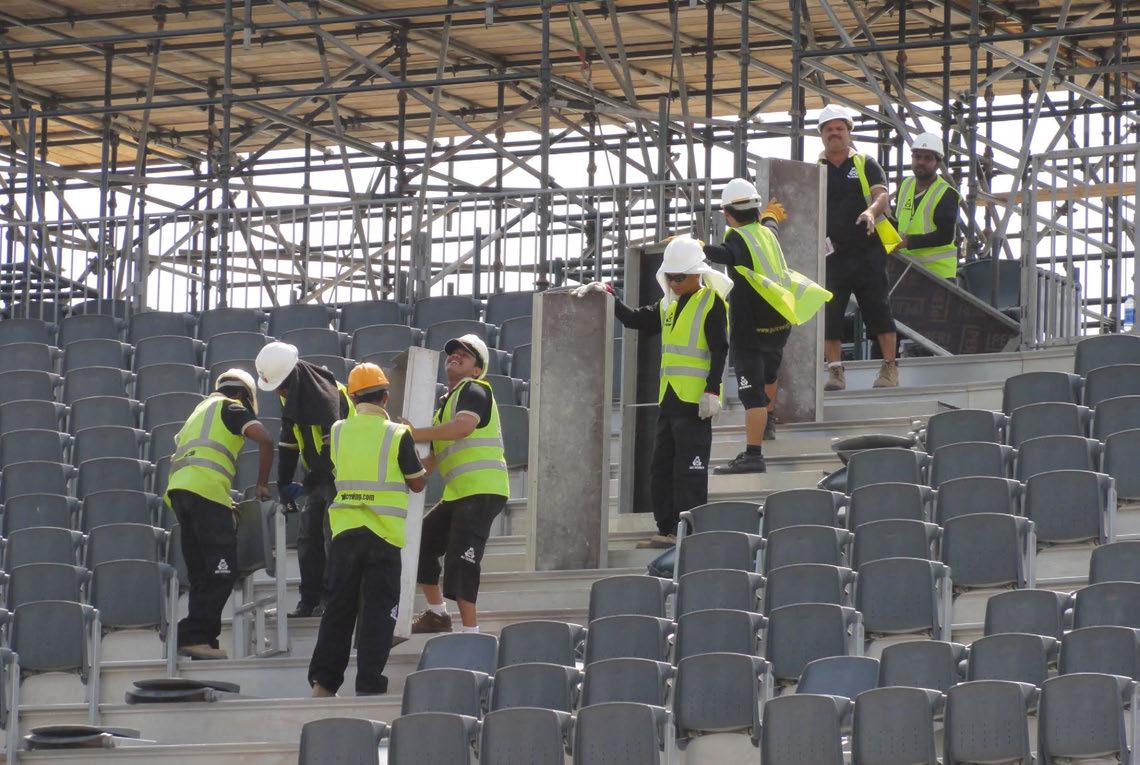 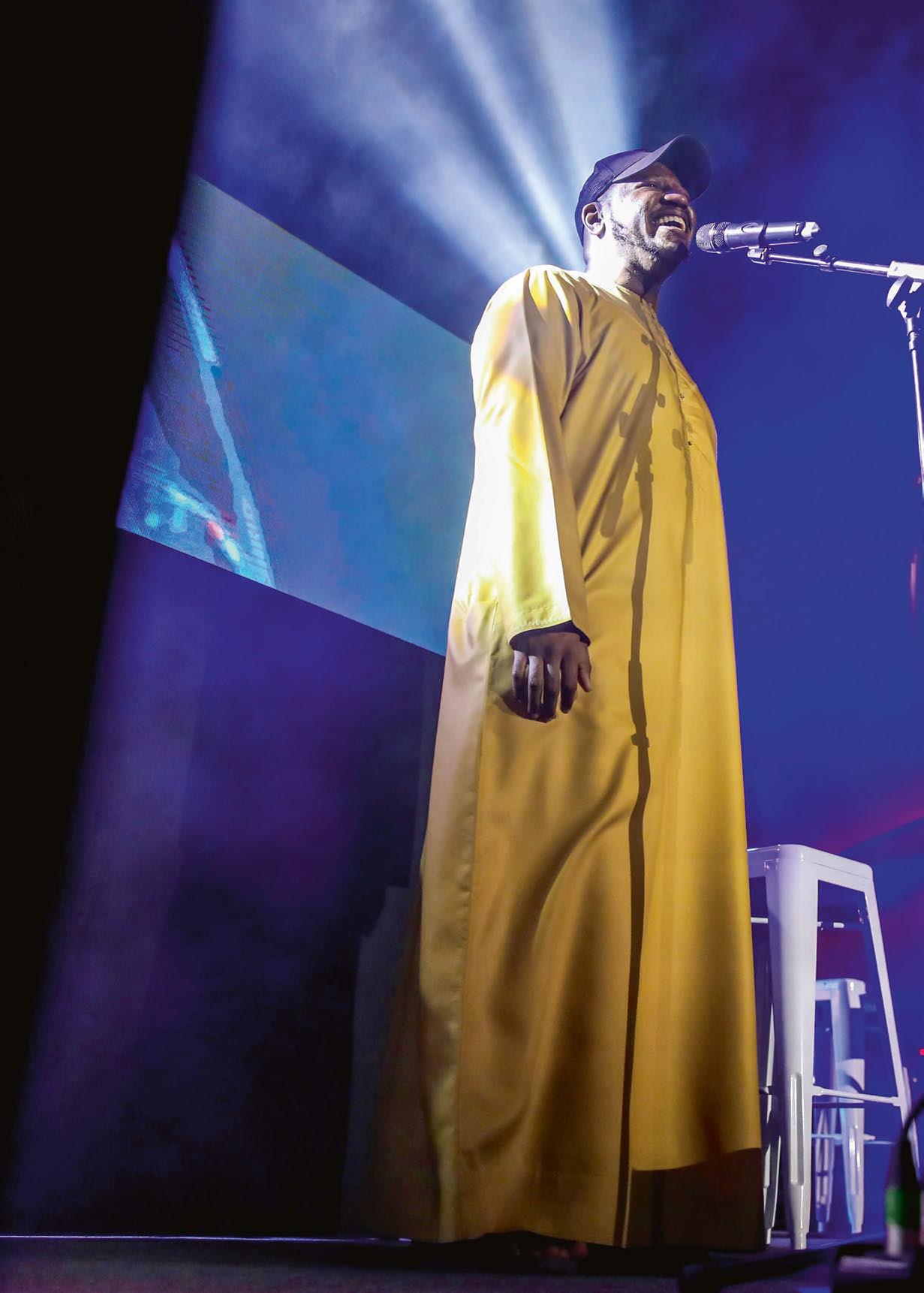 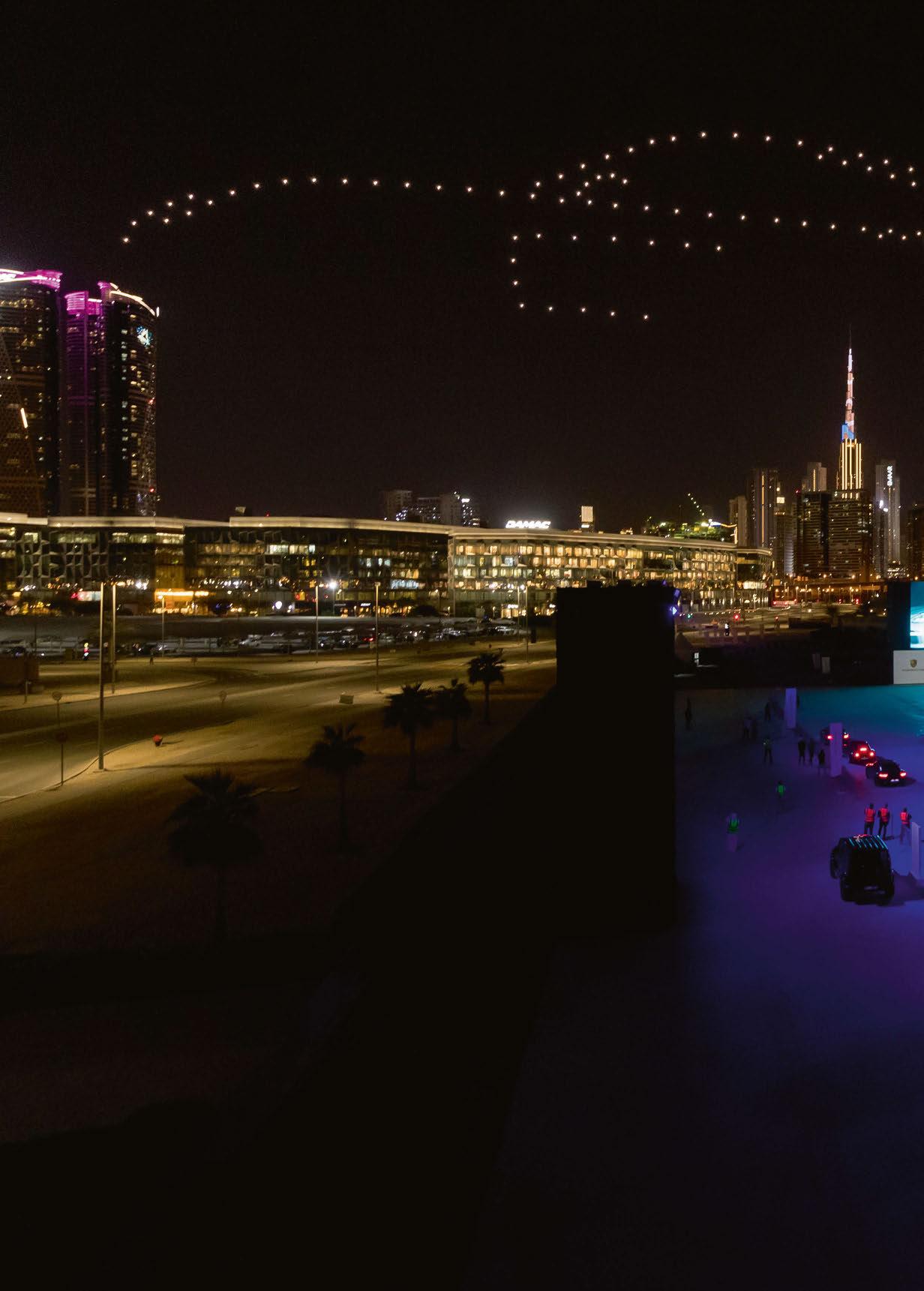 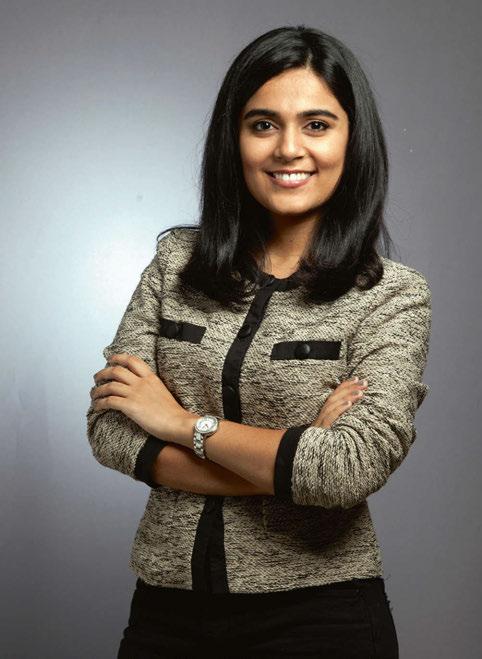 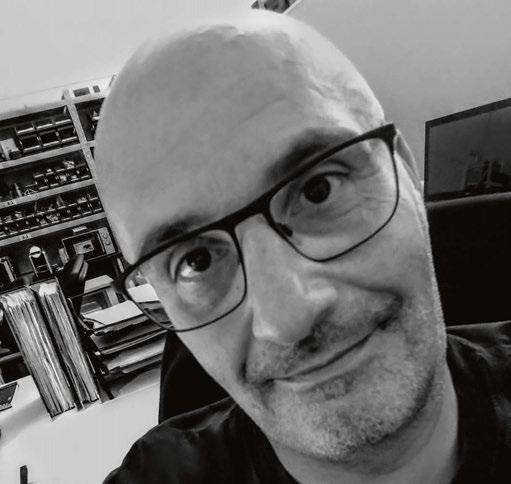 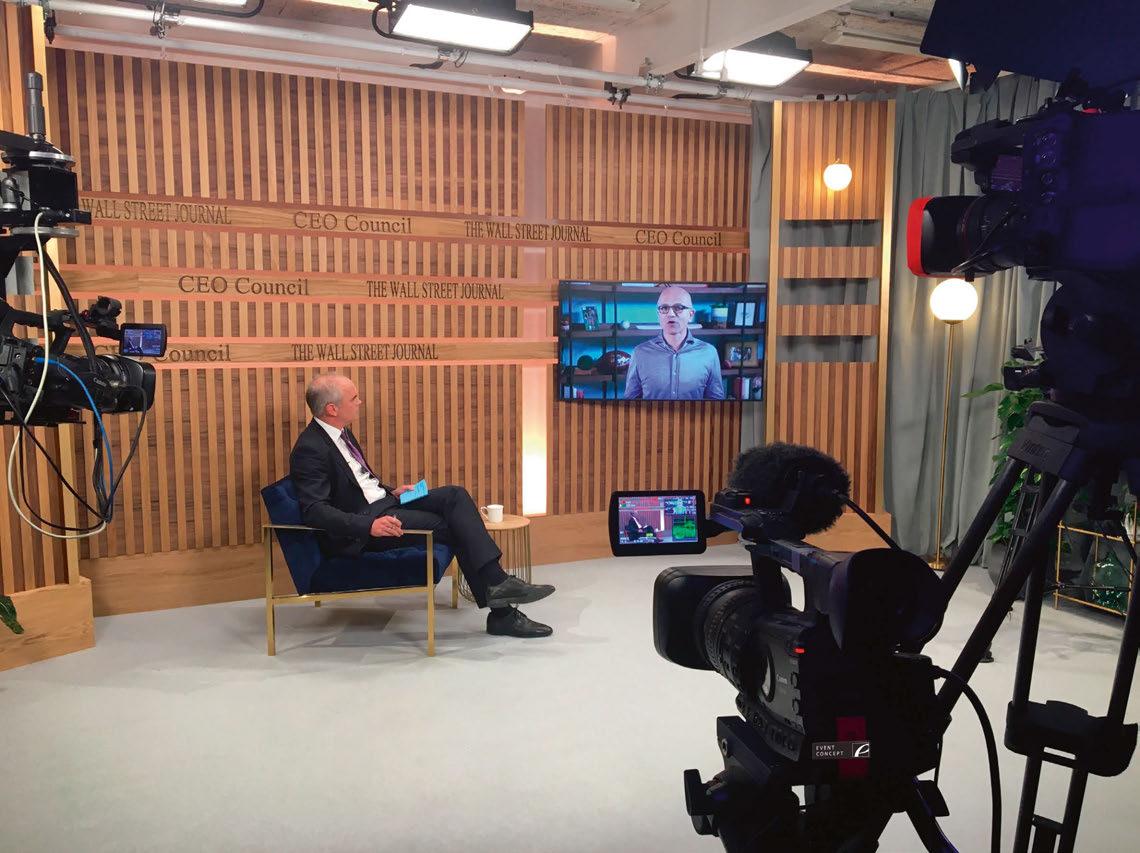 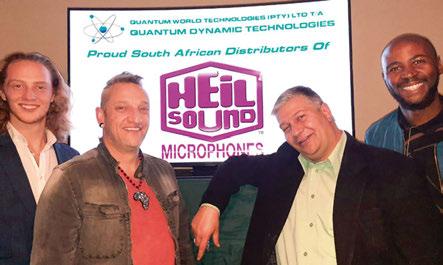