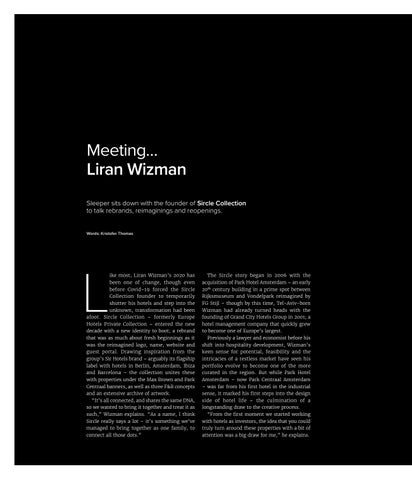 The Sircle story began in 2006 with the

been one of change, though even

before Covid-19 forced the Sircle

20th century building in a prime spot between

Rijksmuseum and Vondelpark reimagined by

shutter his hotels and step into the

FG Stijl – though by this time, Tel-Aviv-born

unknown, transformation had been

Wizman had already turned heads with the

founding of Grand City Hotels Group in 2001; a

decade with a new identity to boot; a rebrand

to become one of Europe’s largest.

that was as much about fresh beginnings as it

Previously a lawyer and economist before his

guest portal. Drawing inspiration from the

keen sense for potential, feasibility and the

intricacies of a restless market have seen his

portfolio evolve to become one of the more

and Barcelona – the collection unites these

curated in the region. But while Park Hotel

with properties under the Max Brown and Park

– was far from his first hotel in the industrial

and an extensive archive of artwork.

sense, it marked his first steps into the design

“It’s all connected, and shares the same DNA, so we wanted to bring it together and treat it as

side of hotel life – the culmination of a longstanding draw to the creative process.

such,” Wizman explains. “As a name, I think

“From the first moment we started working

with hotels as investors, the idea that you could

managed to bring together as one family, to

truly turn around these properties with a bit of

connect all those dots.”

attention was a big draw for me,” he explains.

The Sleeper brand – comprising a beautifully presented magazine, and our website www.sleepermagazine.com – is targeted at all those involved in hotel design, development and architecture on an international level. It is the only media to reach all the individuals and disciplines throughout the complex supply chain involved in the delivery of new hotel projects worldwide. 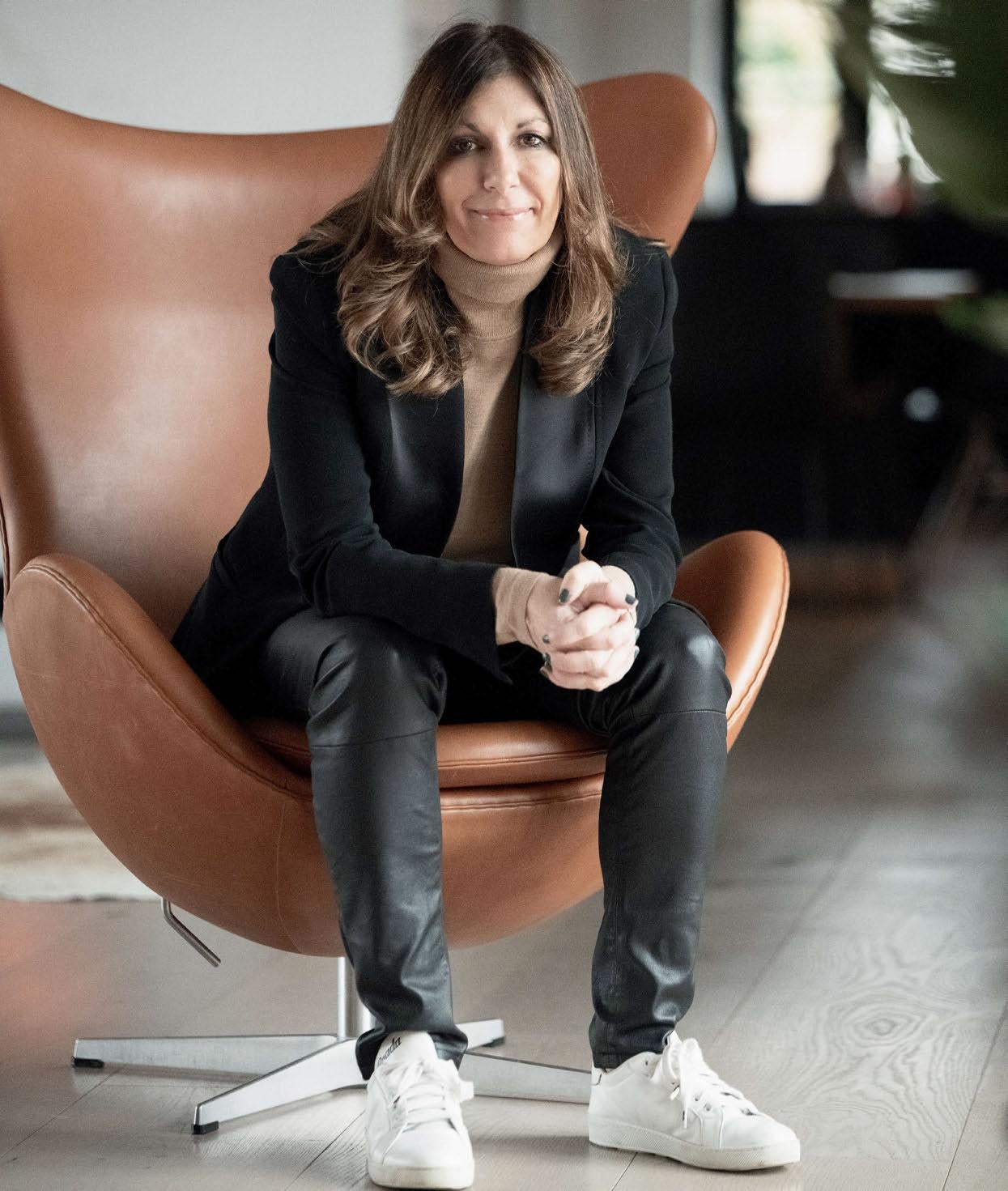 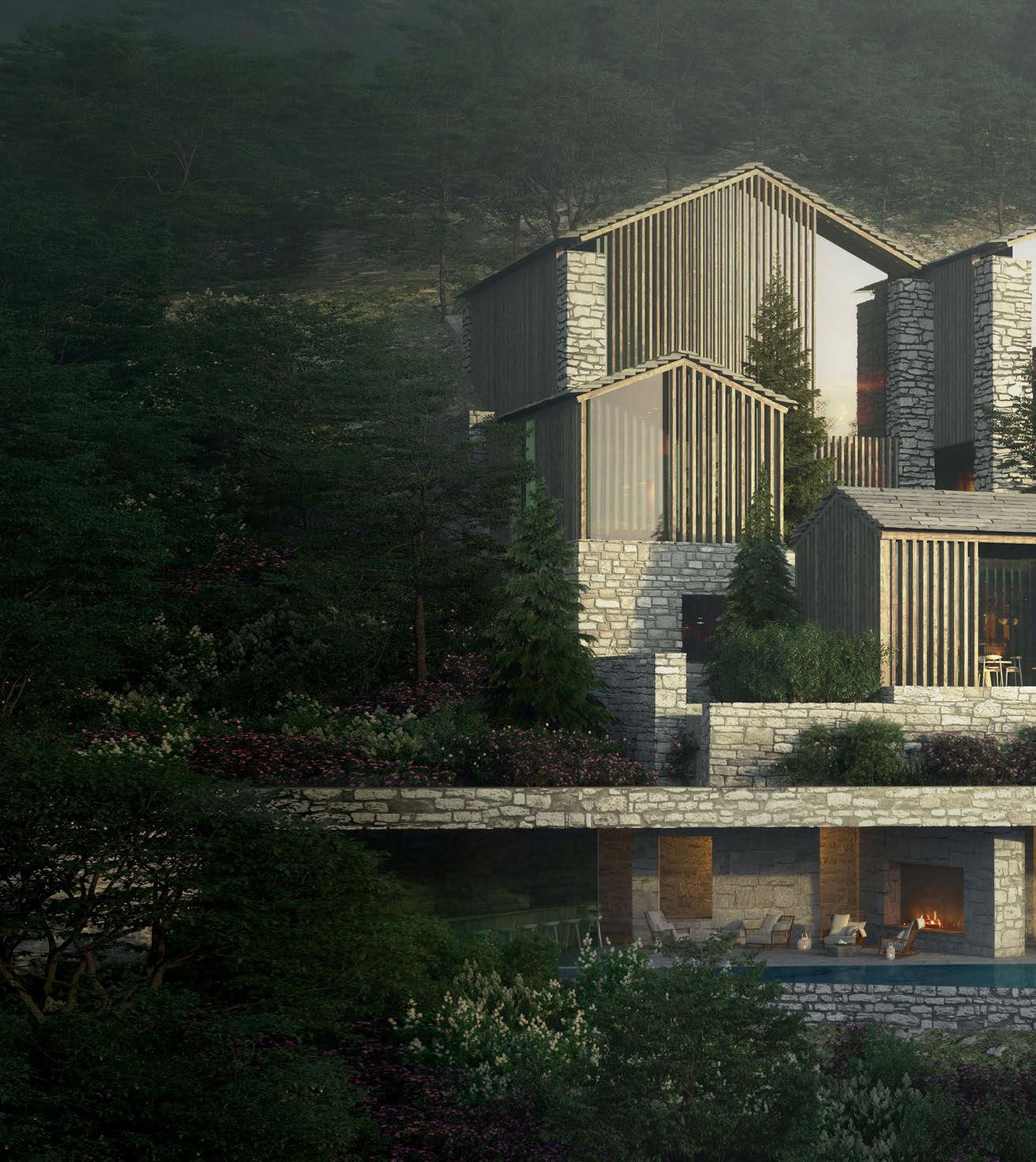 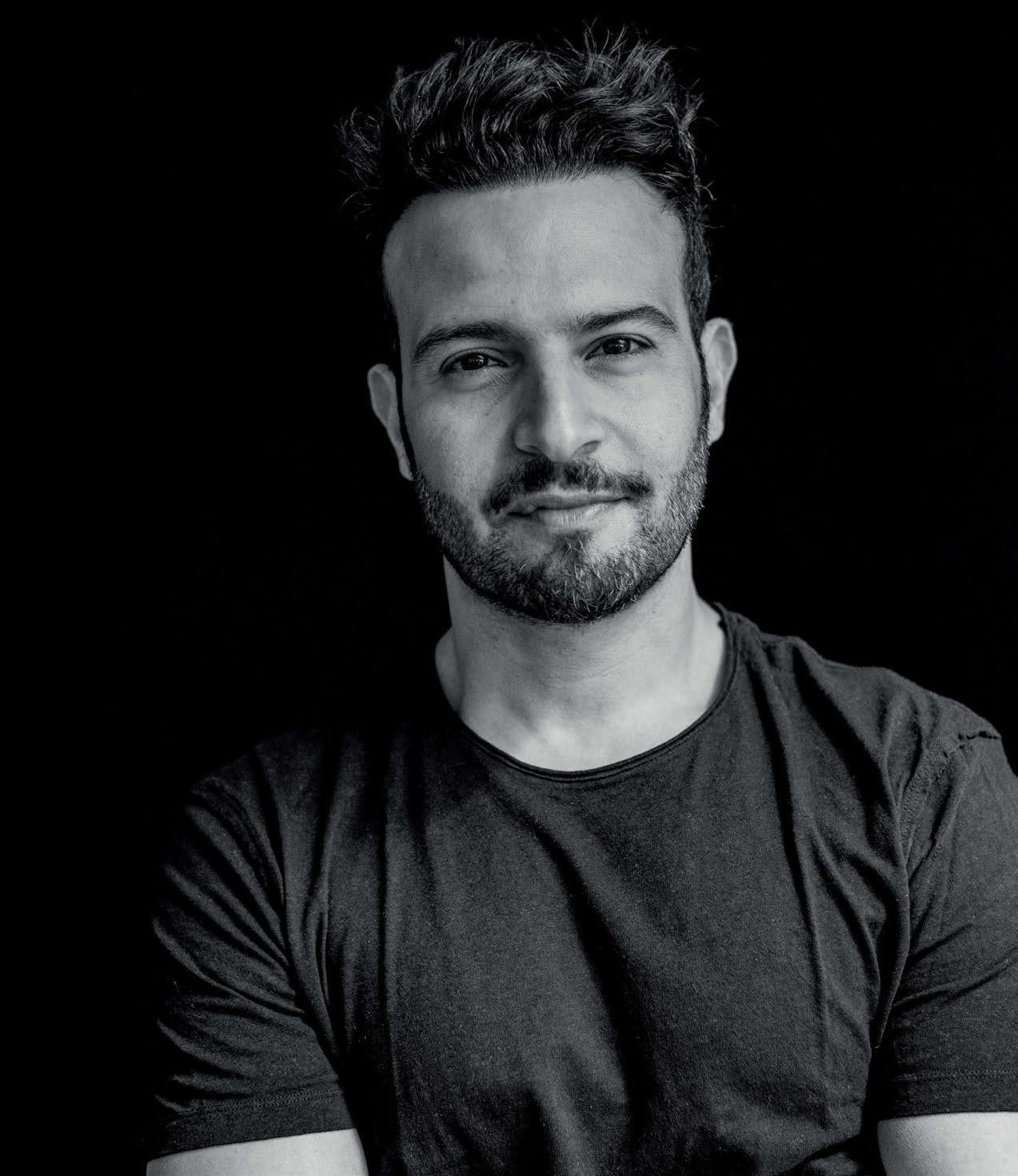 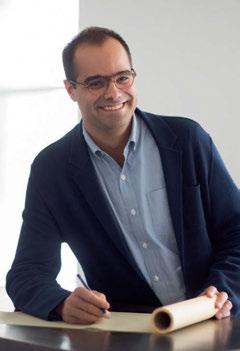 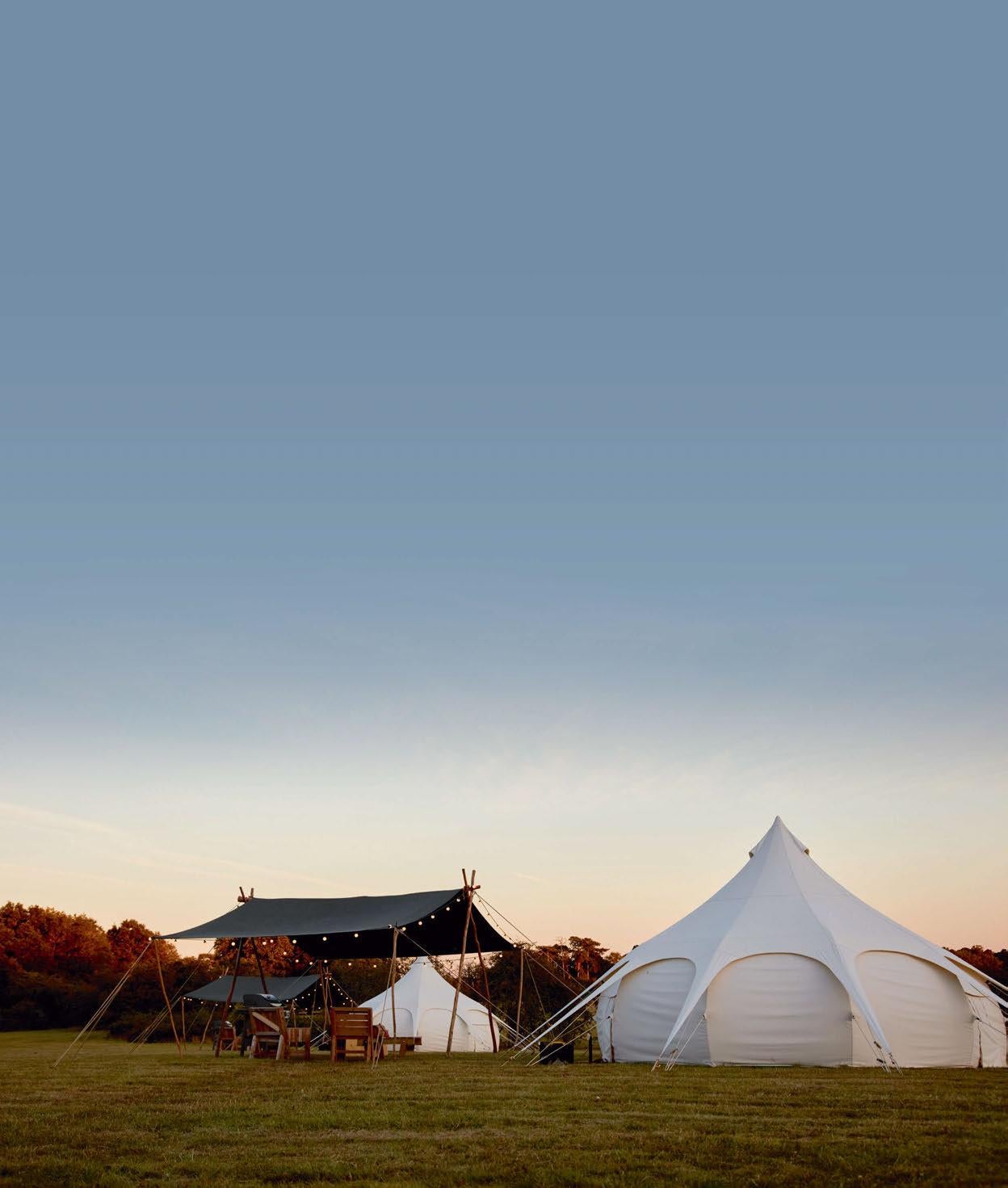 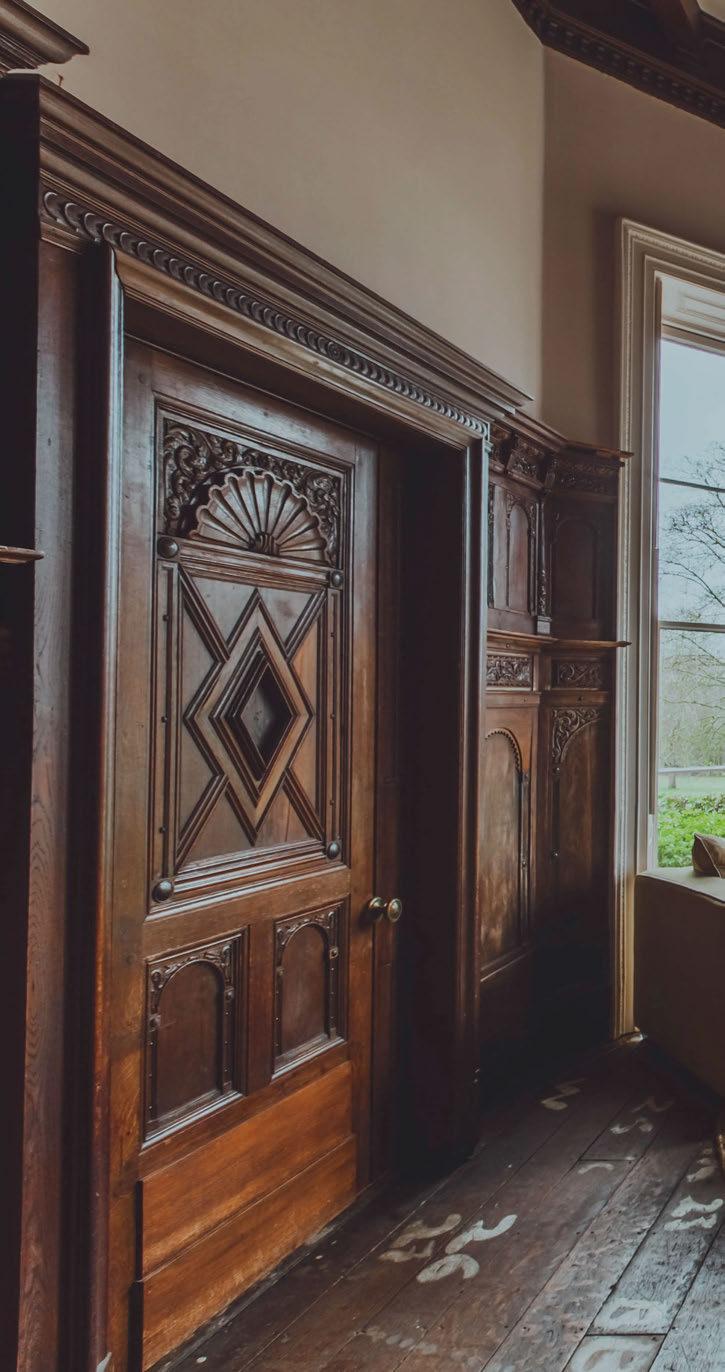 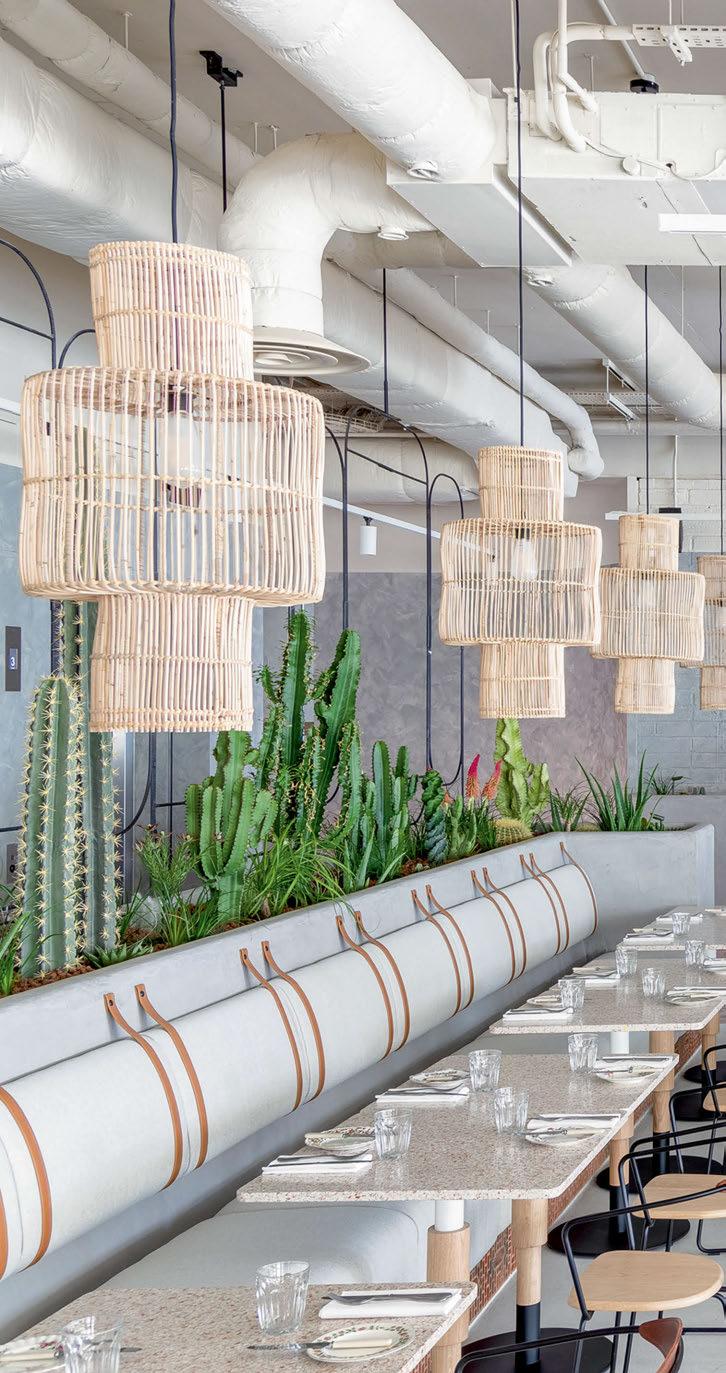 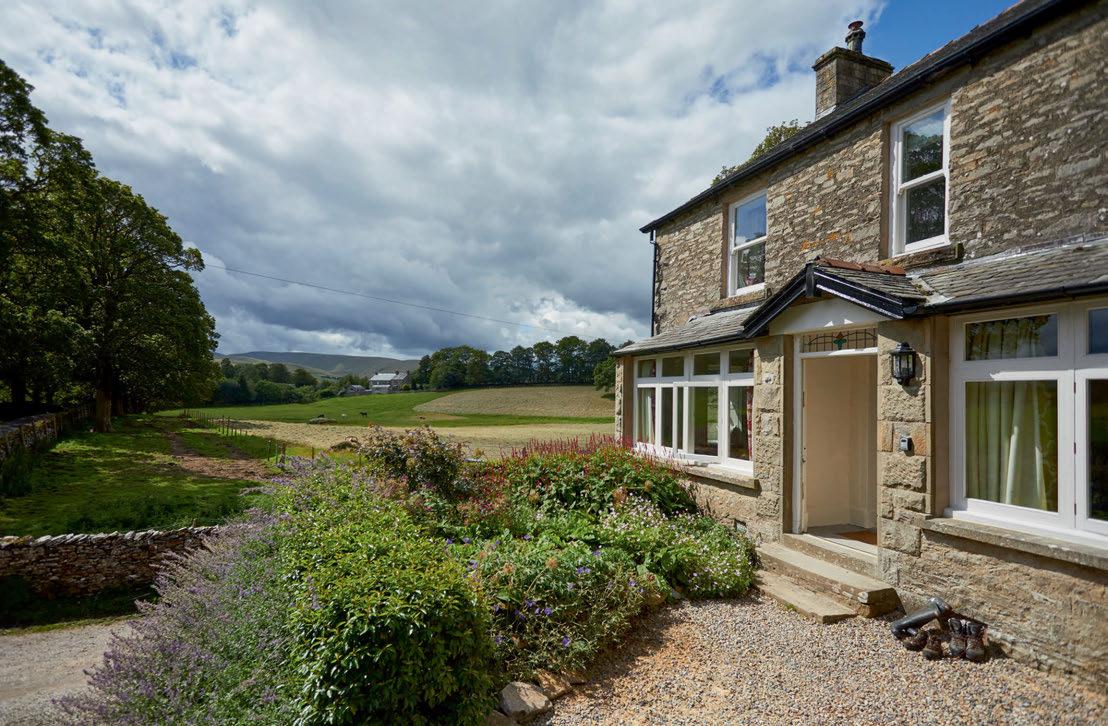 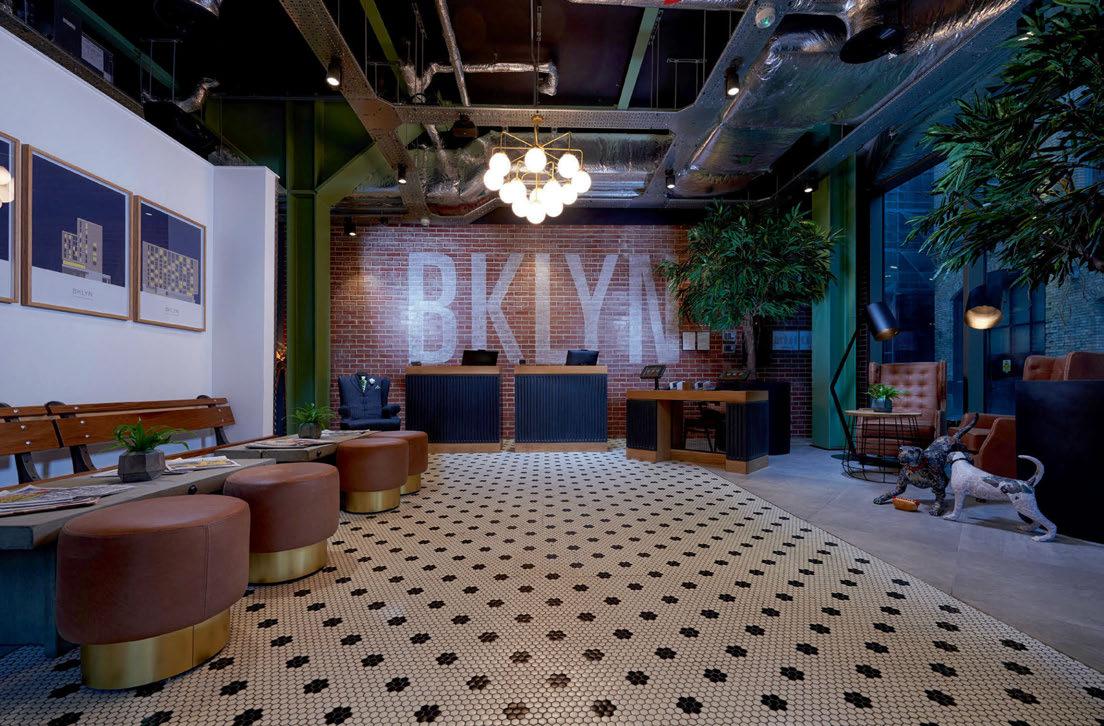 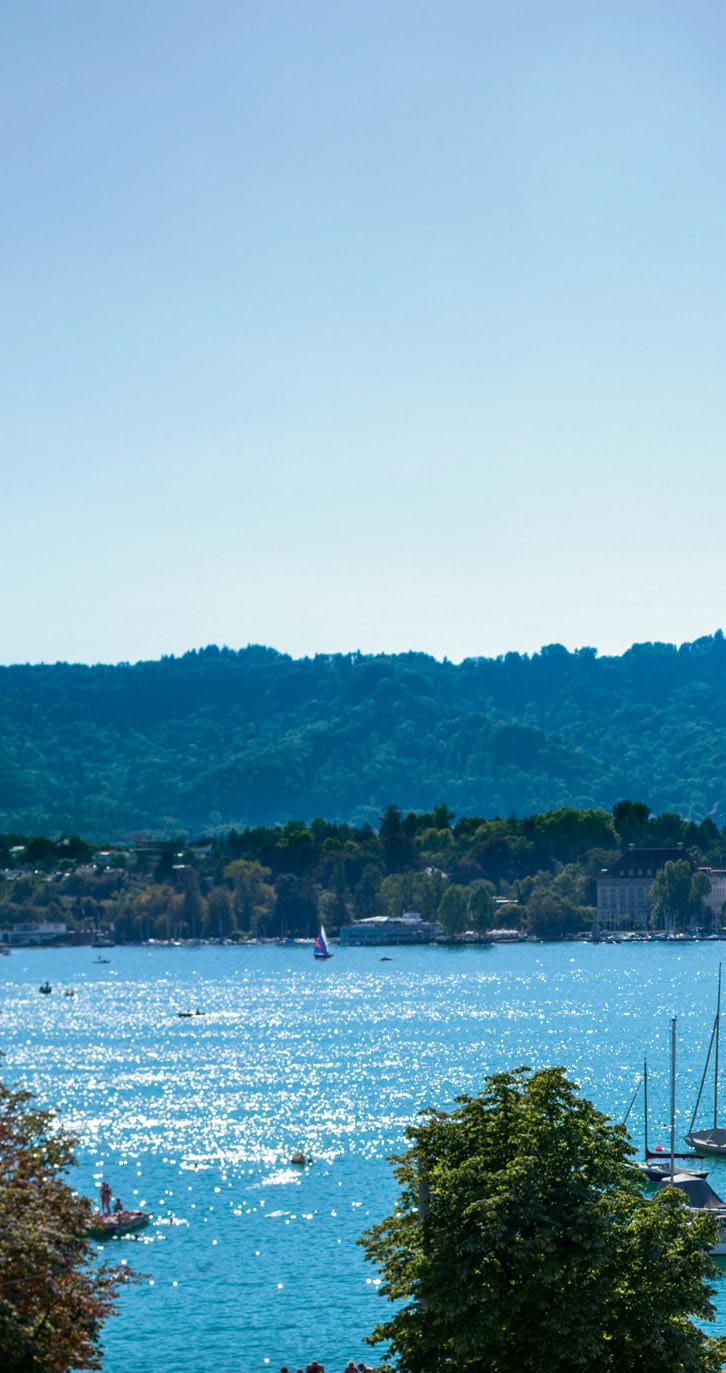 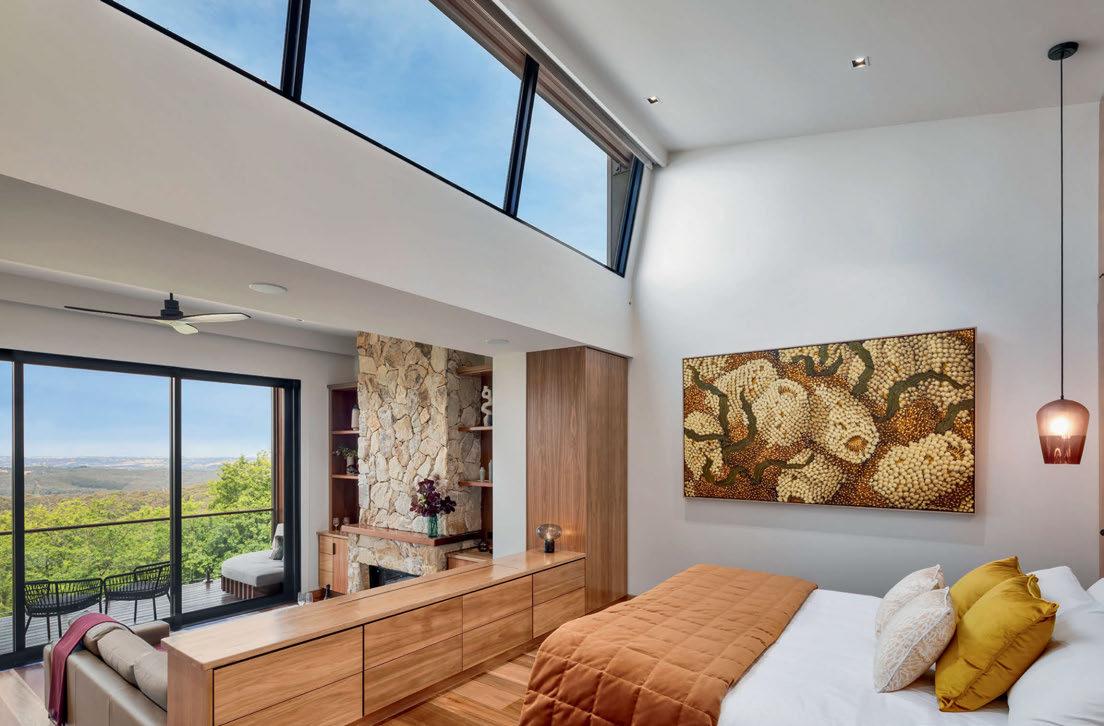 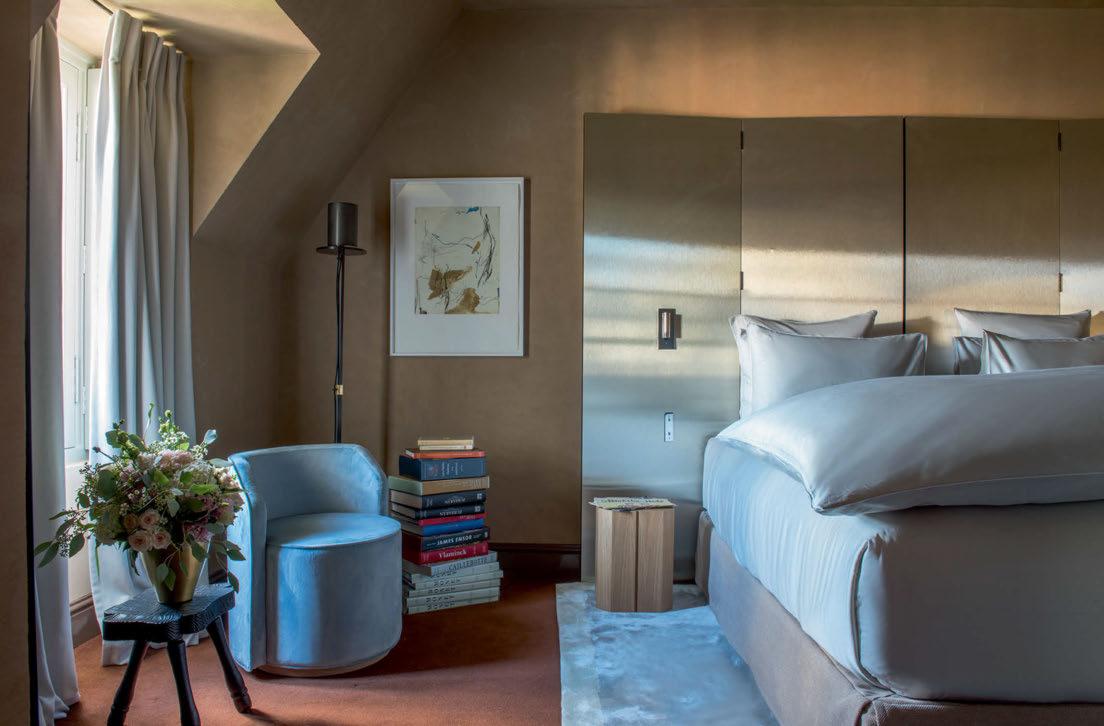 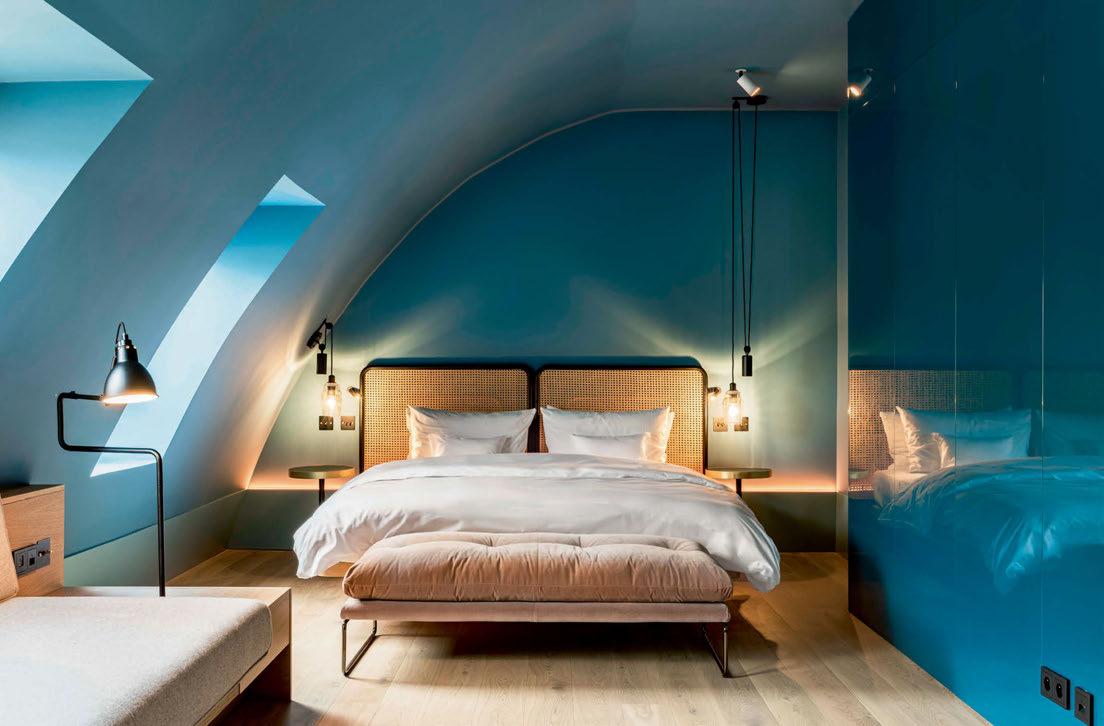 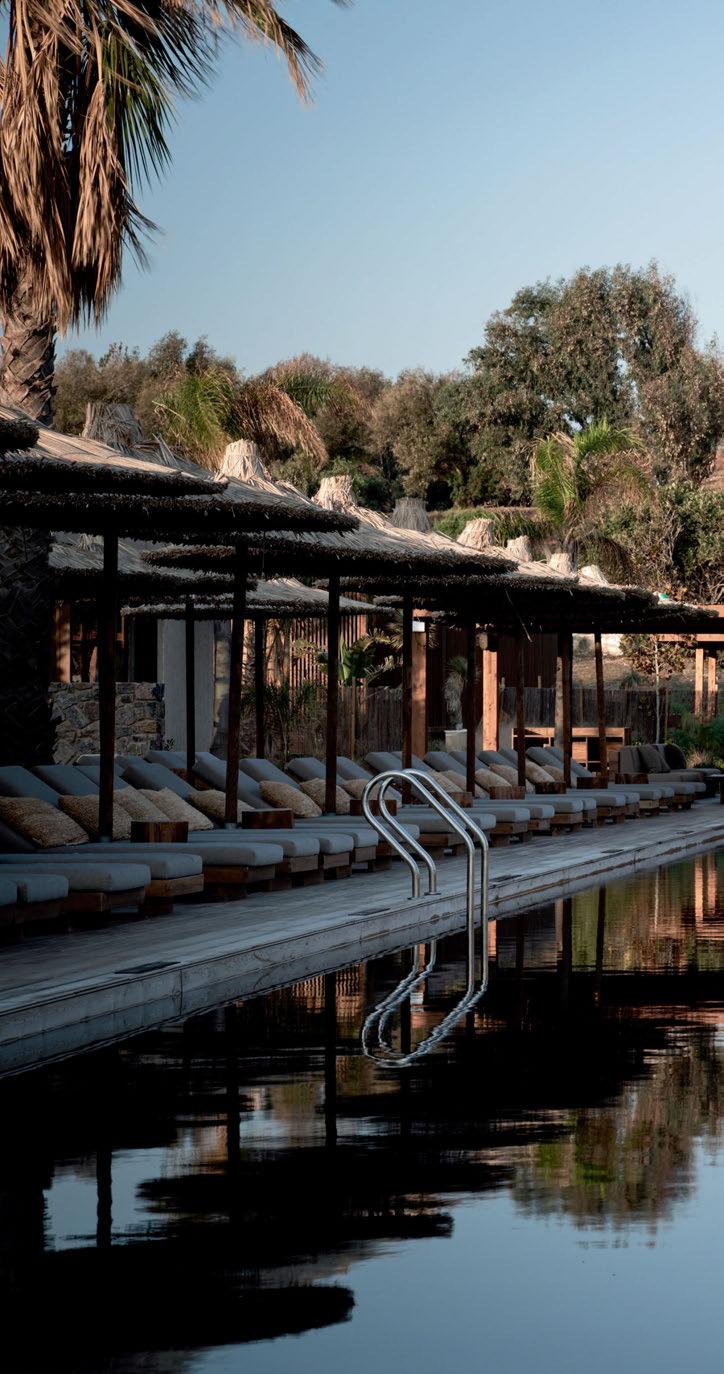 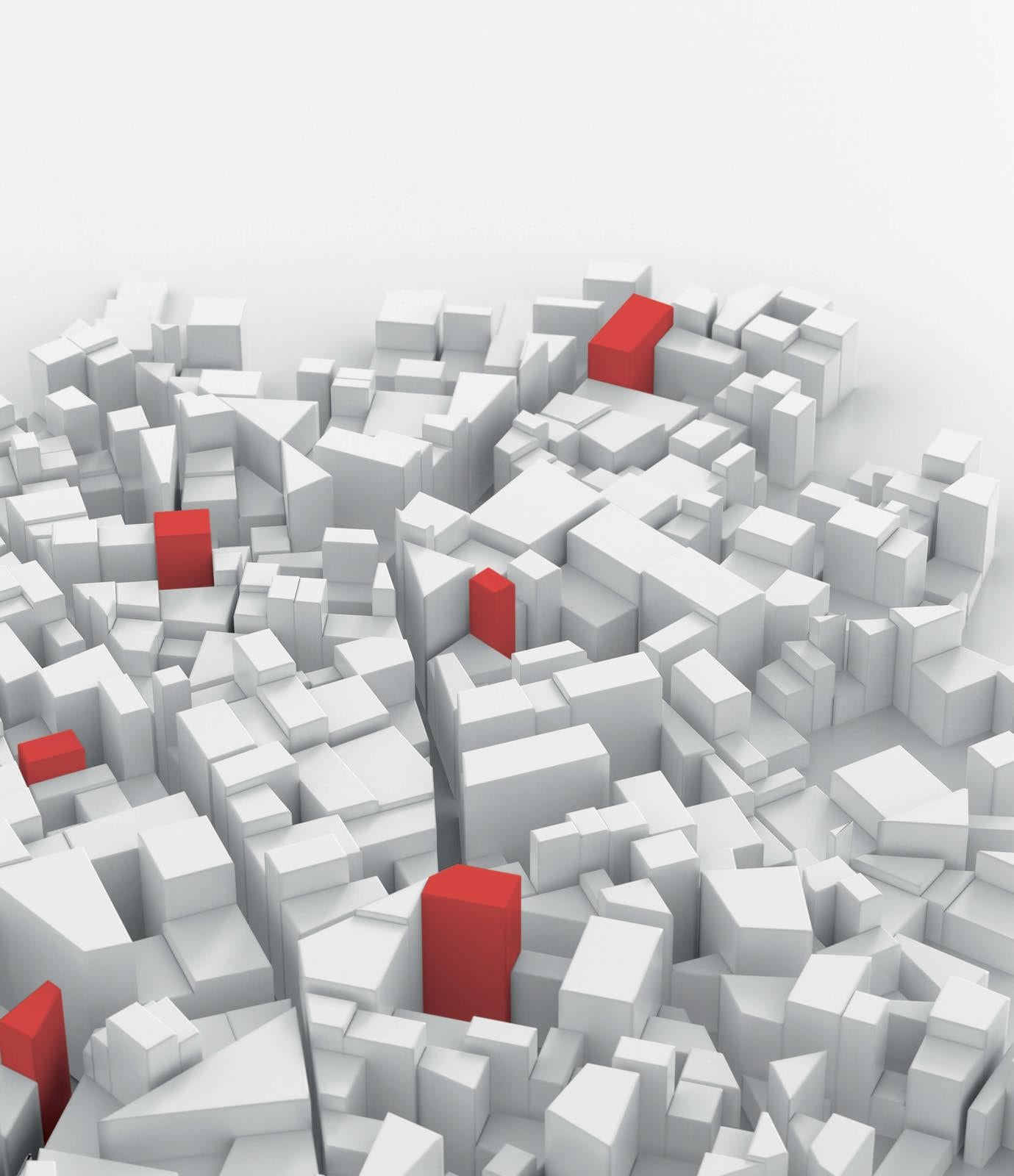 A Blueprint for Sustainable Design 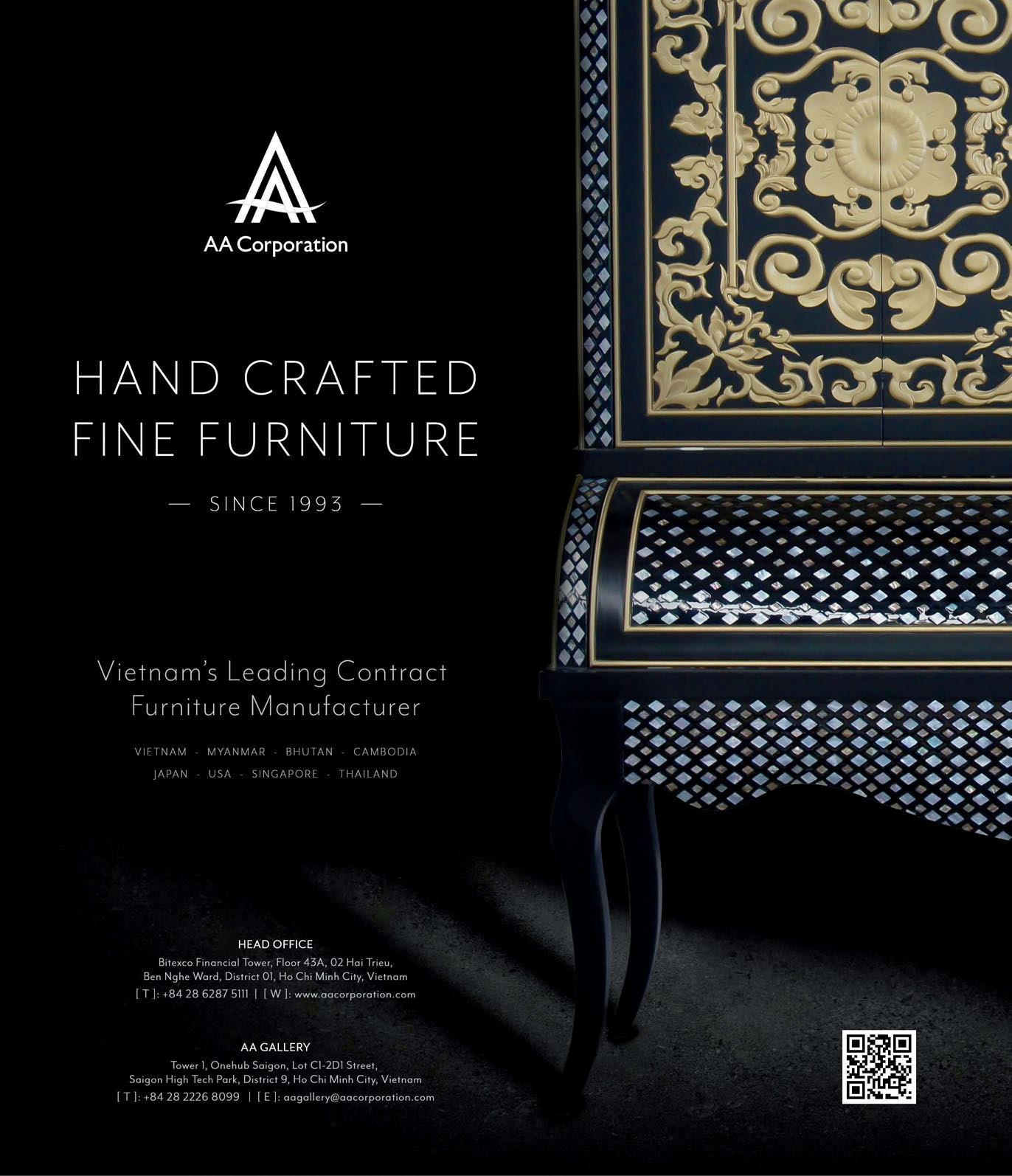 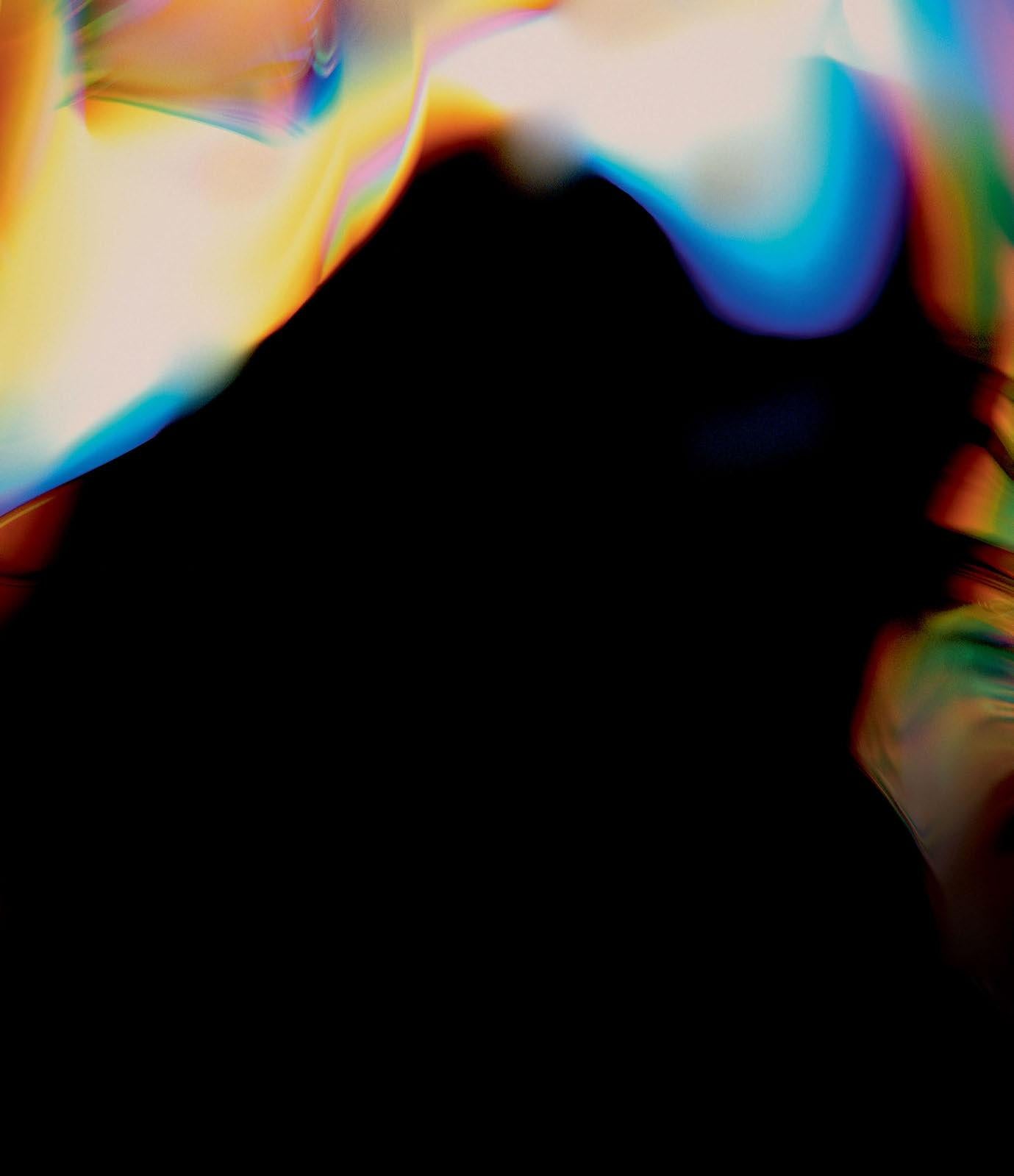 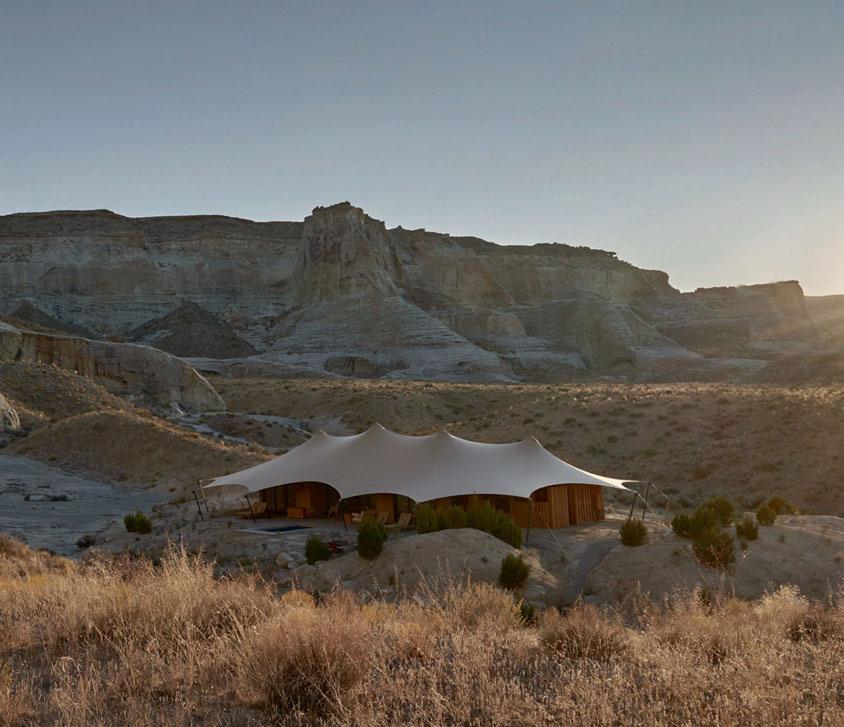 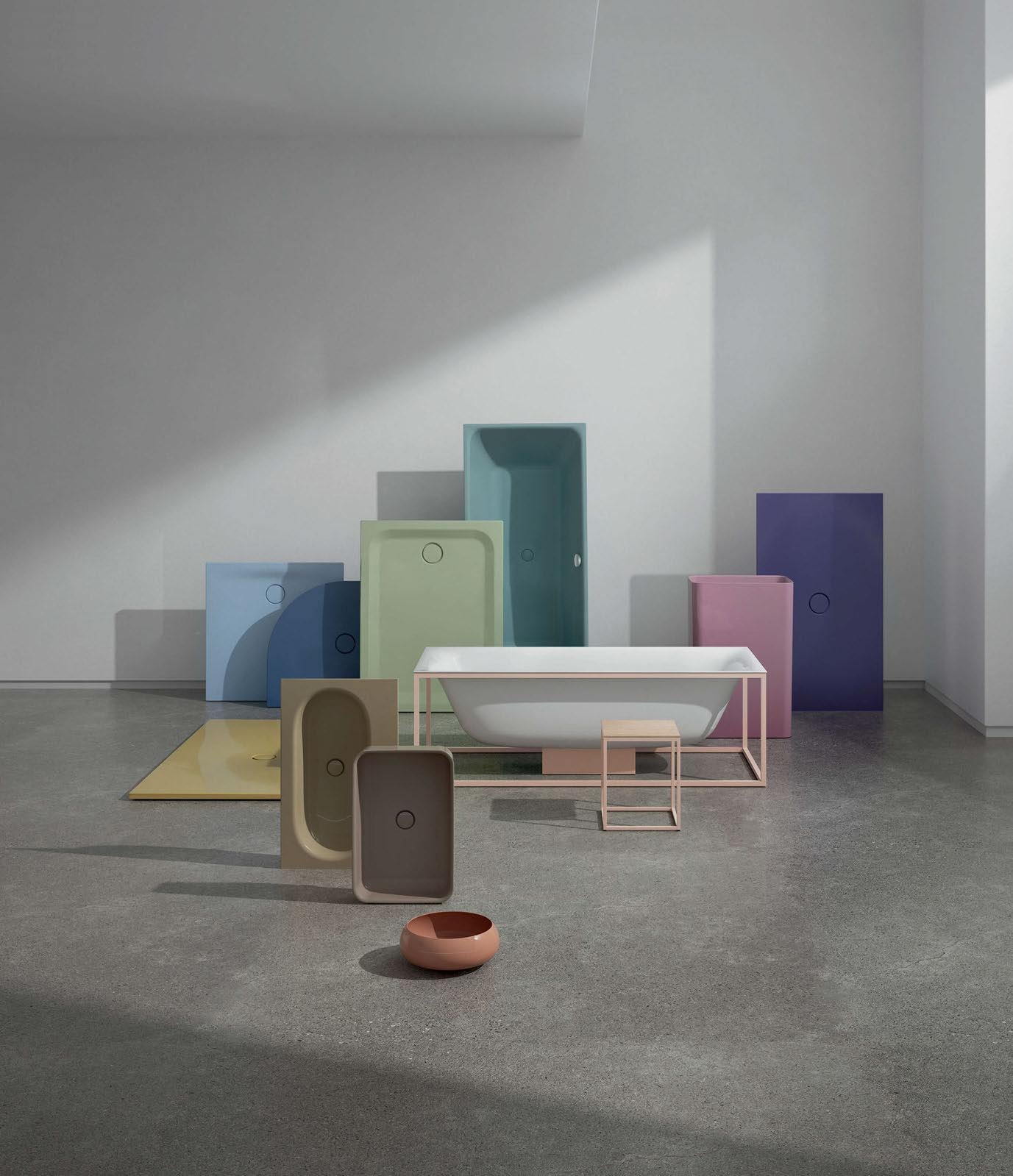 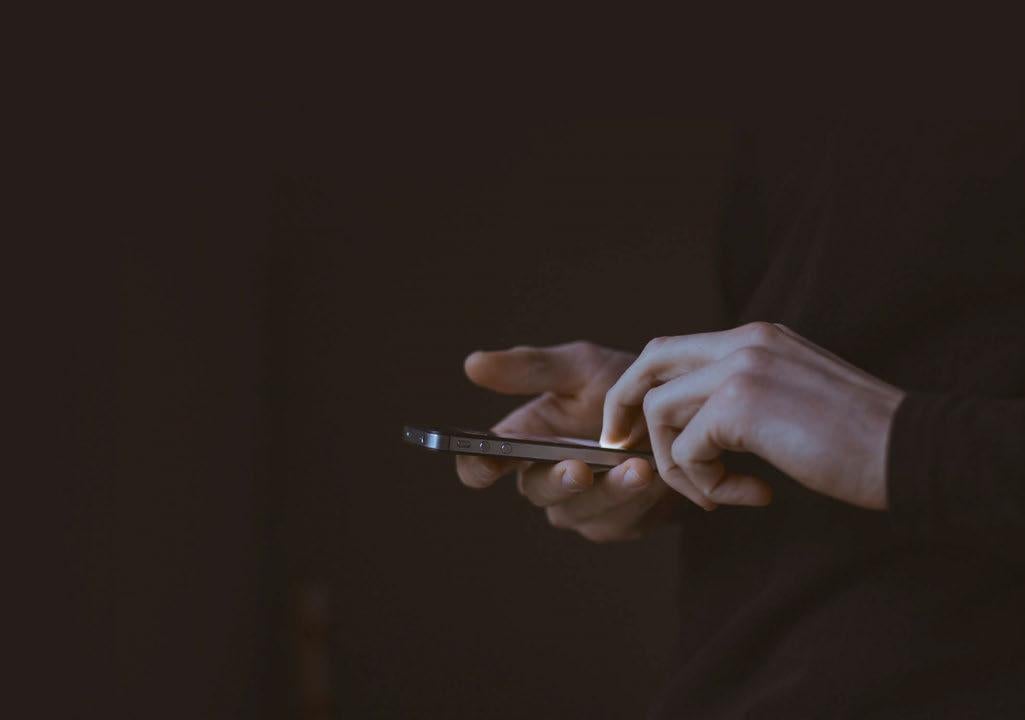 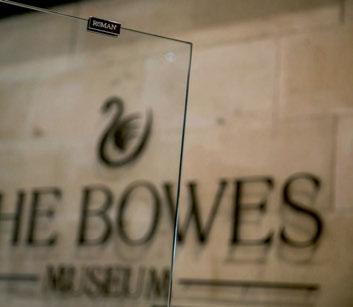 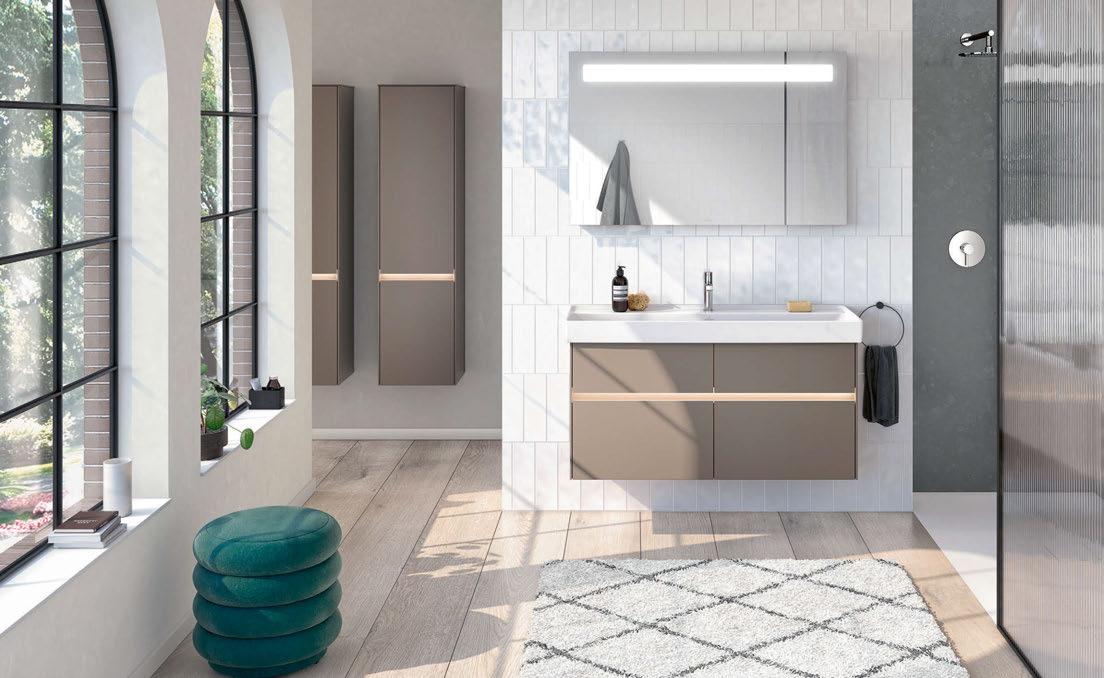 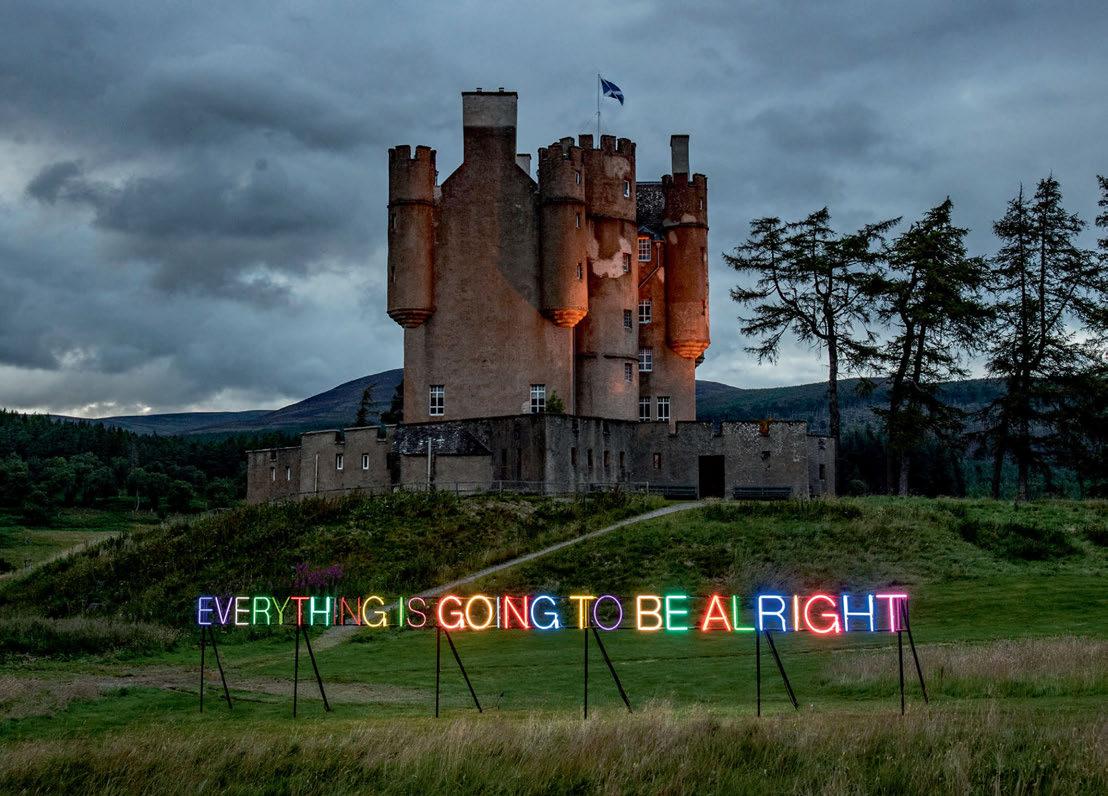