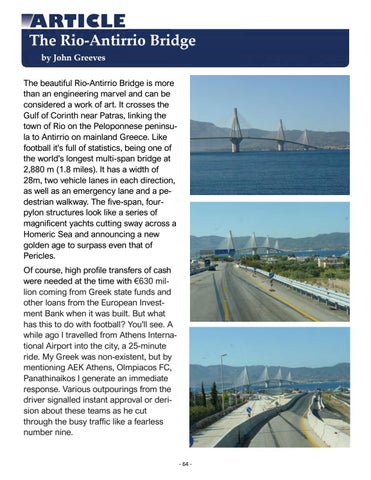 The Rio-Antirrio Bridge by John Greeves The beautiful Rio-Antirrio Bridge is more than an engineering marvel and can be considered a work of art. It crosses the Gulf of Corinth near Patras, linking the town of Rio on the Peloponnese peninsula to Antirrio on mainland Greece. Like football it&#39;s full of statistics, being one of the world&#39;s longest multi-span bridge at 2,880 m (1.8 miles). It has a width of 28m, two vehicle lanes in each direction, as well as an emergency lane and a pedestrian walkway. The five-span, fourpylon structures look like a series of magnificent yachts cutting sway across a Homeric Sea and announcing a new golden age to surpass even that of Pericles. Of course, high profile transfers of cash were needed at the time with €630 million coming from Greek state funds and other loans from the European Investment Bank when it was built. But what has this to do with football? You&#39;ll see. A while ago I travelled from Athens International Airport into the city, a 25-minute ride. My Greek was non-existent, but by mentioning AEK Athens, Olmpiacos FC, Panathinaikos I generate an immediate response. Various outpourings from the driver signalled instant approval or derision about these teams as he cut through the busy traffic like a fearless number nine.

In this month’s issue of our popular eMagazine… Bushcraft and Survival Skills The Olympics Side Benefits of Writing World Honey Bee Day Plus photography, puzzles, poems, recipes, short stories and so much more!

The Olympics: A Potted History by Wendy H. Jones

Bertie and the Worldwide Games Reviewed by Sylva Fae

White to Move—Supplied by Chess.com 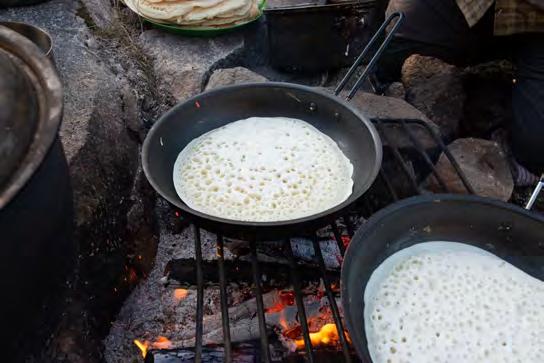 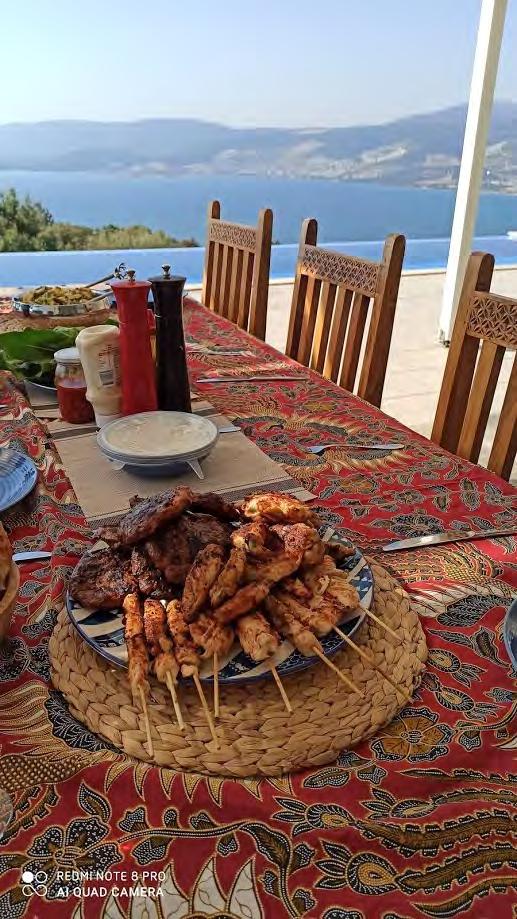 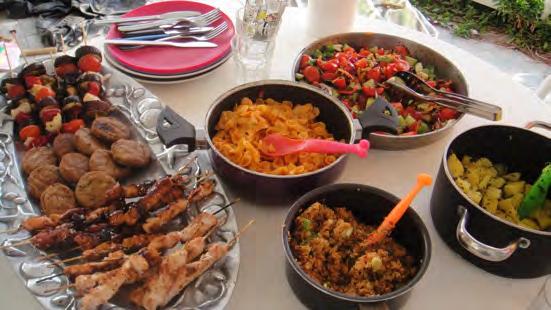 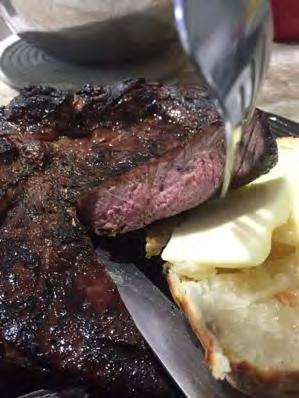 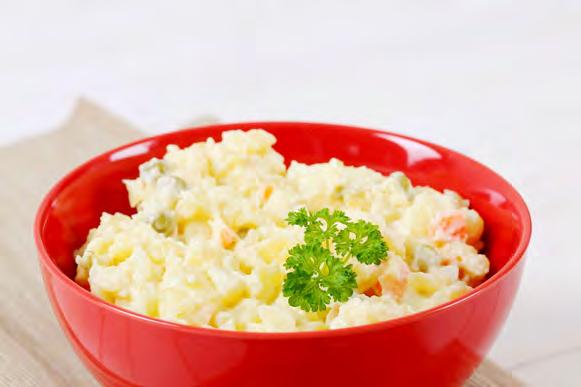 A Night with the Wolves by Chantal Bellehumeur

Look Beyond the Surface by Father Ian Maher

Man in the Moon … Or Not by Christine Larsen

The Rio-Antirrio Bridge by John Greeves

The Trouble with Weasels by Penny Luker

Side Benefits of Writing by Allison Symes

The Scent of Water Reviewed by Wendy H. Jones