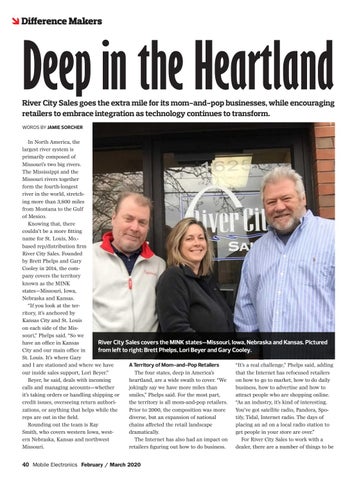 Deep in the Heartland

River City Sales goes the extra mile for its mom-and-pop businesses, while encouraging retailers to embrace integration as technology continues to transform. WORDS BY JAMIE SORCHER

In North America, the largest river system is primarily composed of Missouri’s two big rivers. The Mississippi and the Missouri rivers together form the fourth-longest river in the world, stretching more than 3,800 miles from Montana to the Gulf of Mexico. Knowing that, there couldn’t be a more fitting name for St. Louis, Mo.based rep/distribution firm River City Sales. Founded by Brett Phelps and Gary Cooley in 2014, the company covers the territory known as the MINK states—Missouri, Iowa, Nebraska and Kansas. “If you look at the territory, it’s anchored by Kansas City and St. Louis on each side of the Missouri,” Phelps said. “So we River City Sales covers the MINK states—Missouri, Iowa, Nebraska and Kansas. Pictured have an office in Kansas from left to right: Brett Phelps, Lori Beyer and Gary Cooley. City and our main office in St. Louis. It’s where Gary and I are stationed and where we have A Territory of Mom-and-Pop Retailers “It’s a real challenge,” Phelps said, adding our inside sales support, Lori Beyer.” The four states, deep in America’s that the Internet has refocused retailers Beyer, he said, deals with incoming heartland, are a wide swath to cover. “We on how to go to market, how to do daily calls and managing accounts—whether jokingly say we have more miles than business, how to advertise and how to it’s taking orders or handling shipping or smiles,” Phelps said. For the most part, attract people who are shopping online. credit issues, overseeing return authorithe territory is all mom-and-pop retailers. “As an industry, it’s kind of interesting. zations, or anything that helps while the Prior to 2000, the composition was more You’ve got satellite radio, Pandora, Sporeps are out in the field. diverse, but an expansion of national tify, Tidal, Internet radio. The days of Rounding out the team is Ray chains affected the retail landscape placing an ad on a local radio station to Smith, who covers western Iowa, westdramatically. get people in your store are over.” ern Nebraska, Kansas and northwest The Internet has also had an impact on For River City Sales to work with a Missouri. retailers figuring out how to do business. dealer, there are a number of things to be 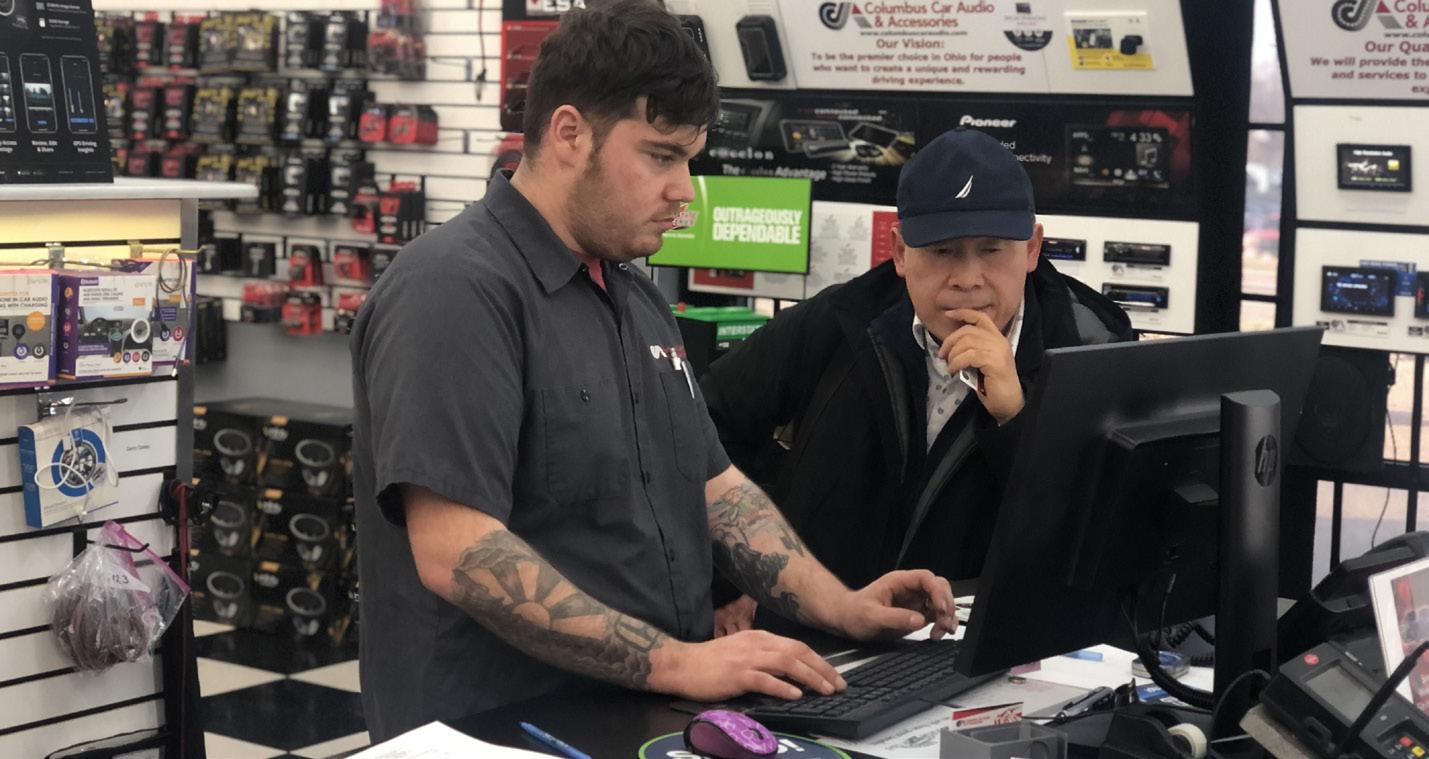 What's Happening: 10 Ways to Make Yourself a Better Salesperson 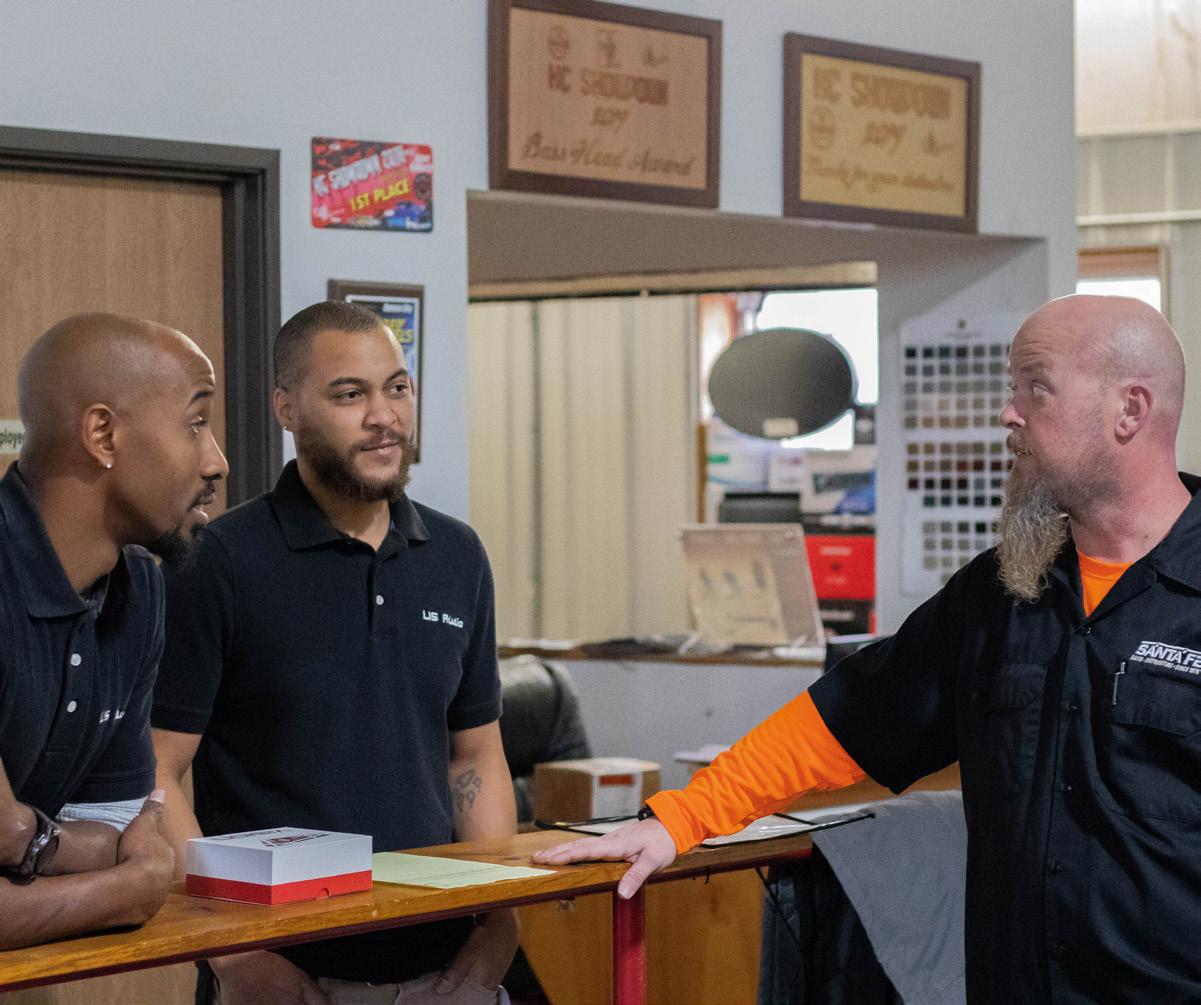 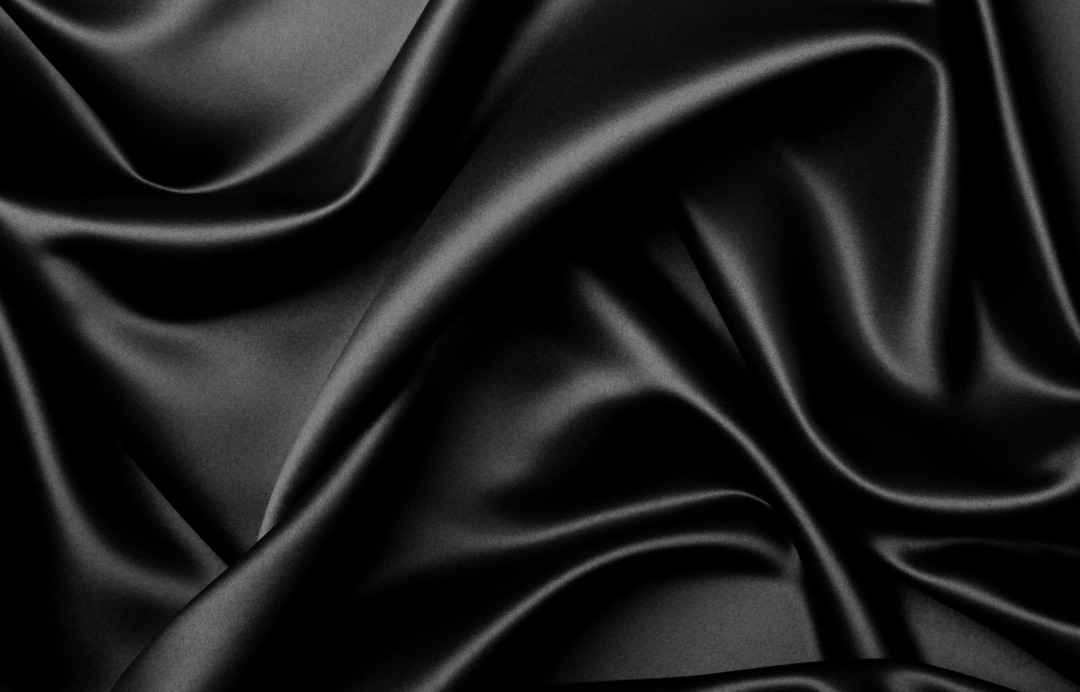 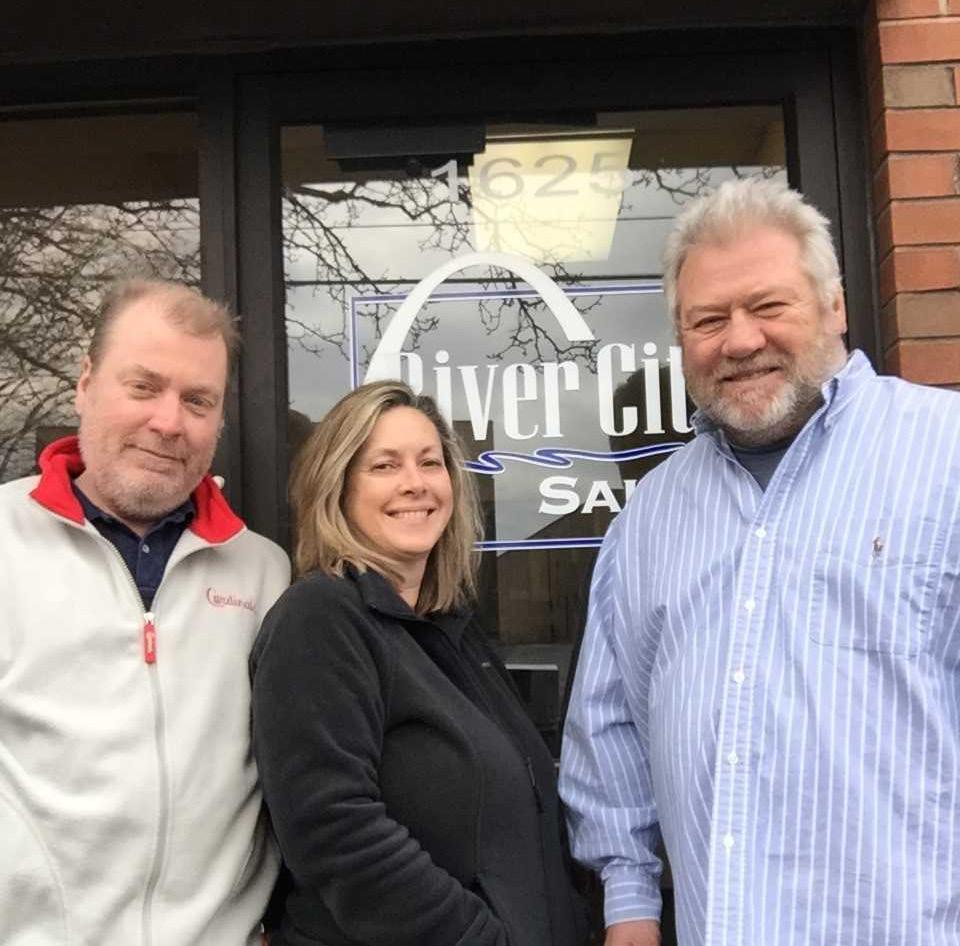 Difference Makers: Deep in the Heartland 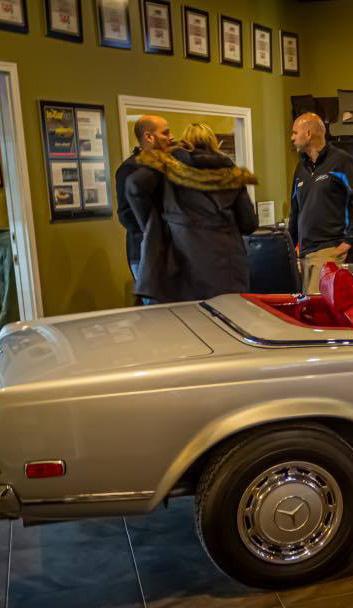 Strategy & Tactics: Rules of the Game 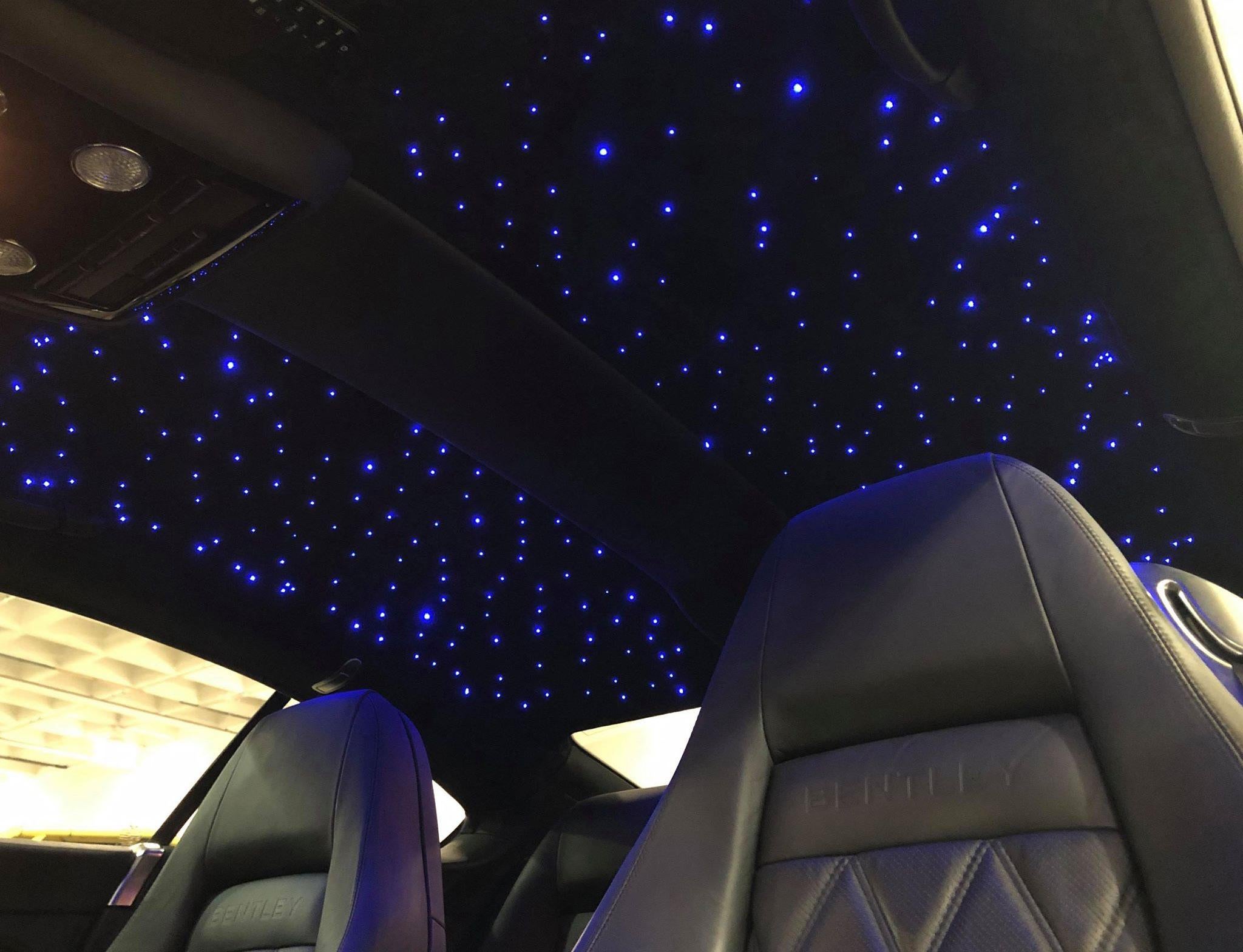 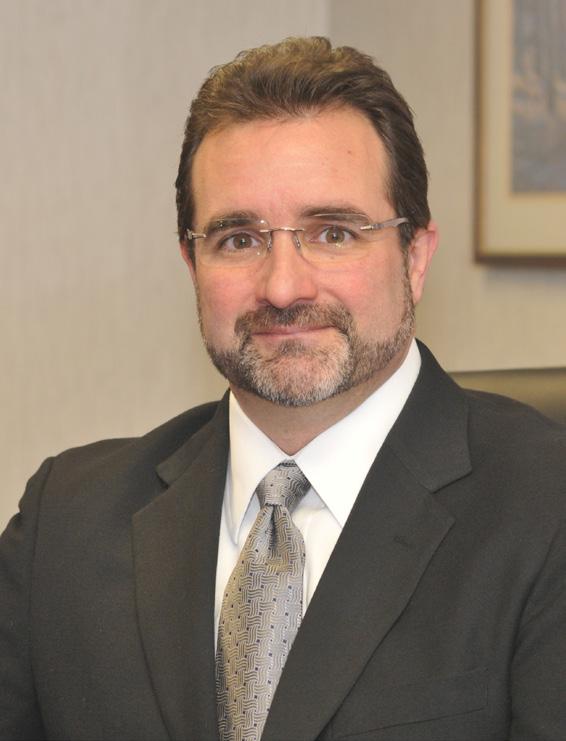 From the President: Trends, Challenges and Opportunities