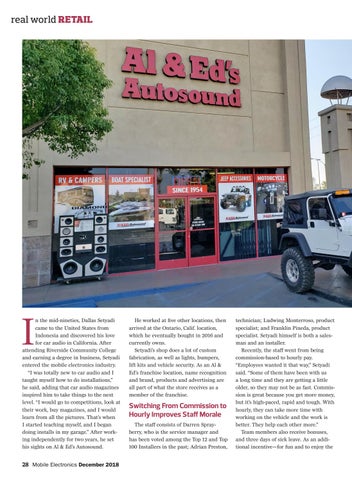 n the mid-nineties, Dallas Setyadi came to the United States from Indonesia and discovered his love for car audio in California. After attending Riverside Community College and earning a degree in business, Setyadi entered the mobile electronics industry. “I was totally new to car audio and I taught myself how to do installations,” he said, adding that car audio magazines inspired him to take things to the next level. “I would go to competitions, look at their work, buy magazines, and I would learn from all the pictures. That’s when I started teaching myself, and I began doing installs in my garage.” After working independently for two years, he set his sights on Al &amp; Ed’s Autosound.

He worked at five other locations, then arrived at the Ontario, Calif. location, which he eventually bought in 2016 and currently owns. Setyadi’s shop does a lot of custom fabrication, as well as lights, bumpers, lift kits and vehicle security. As an Al &amp; Ed’s franchise location, name recognition and brand, products and advertising are all part of what the store receives as a member of the franchise.

Switching From Commission to Hourly Improves Staff Morale The staff consists of Darren Sprayberry, who is the service manager and has been voted among the Top 12 and Top 100 Installers in the past; Adrian Preston,

technician; Ludwing Monterroso, product specialist; and Franklin Pineda, product specialist. Setyadi himself is both a salesman and an installer. Recently, the staff went from being commission-based to hourly pay. “Employees wanted it that way,” Setyadi said. “Some of them have been with us a long time and they are getting a little older, so they may not be as fast. Commission is great because you get more money, but it’s high-paced, rapid and tough. With hourly, they can take more time with working on the vehicle and the work is better. They help each other more.” Team members also receive bonuses, and three days of sick leave. As an additional incentive—for fun and to enjoy the 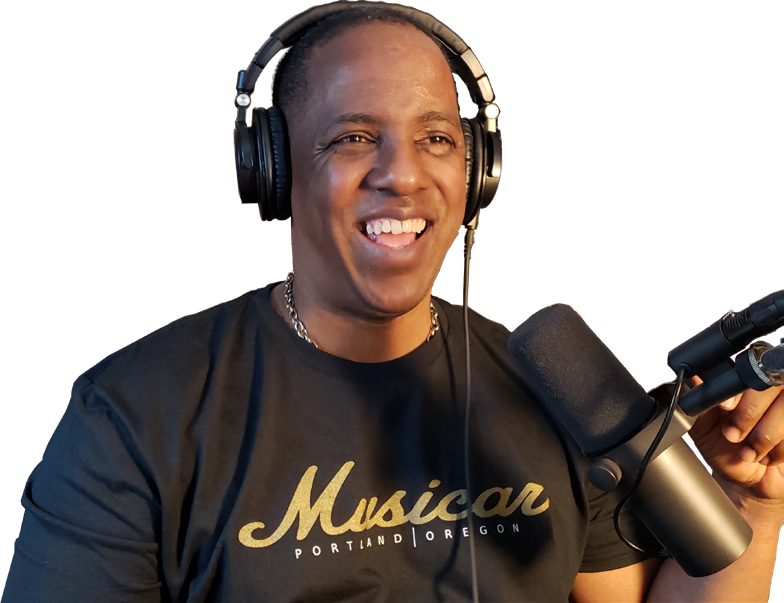 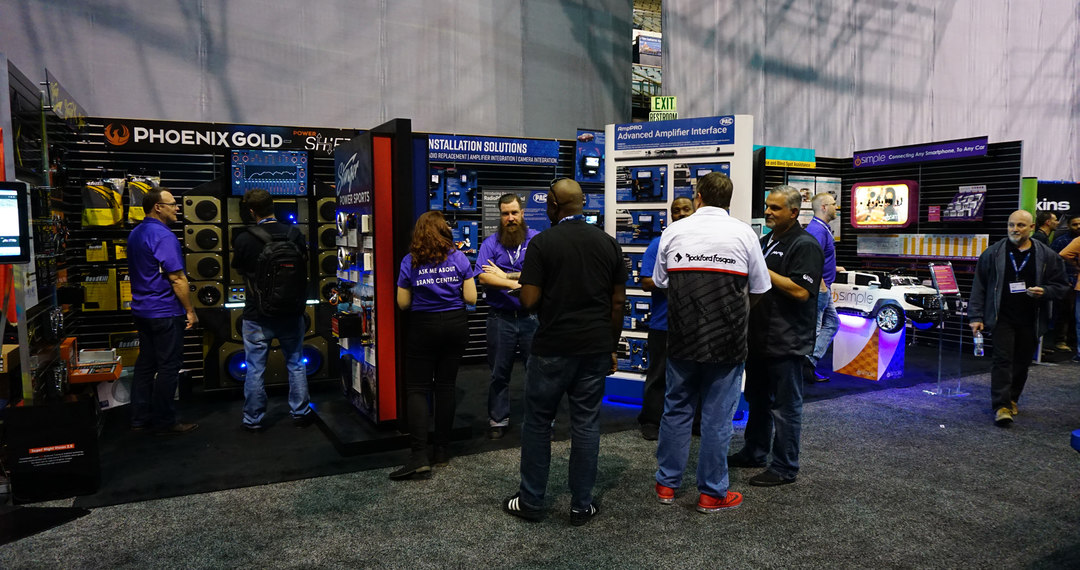 With an increased media presence, a bigger exhibit hall and education sessions added in Spanish or with translators, the second year of KnowledgeFest Long Beach is projected to be even more successful—with the goal of making it an international event. 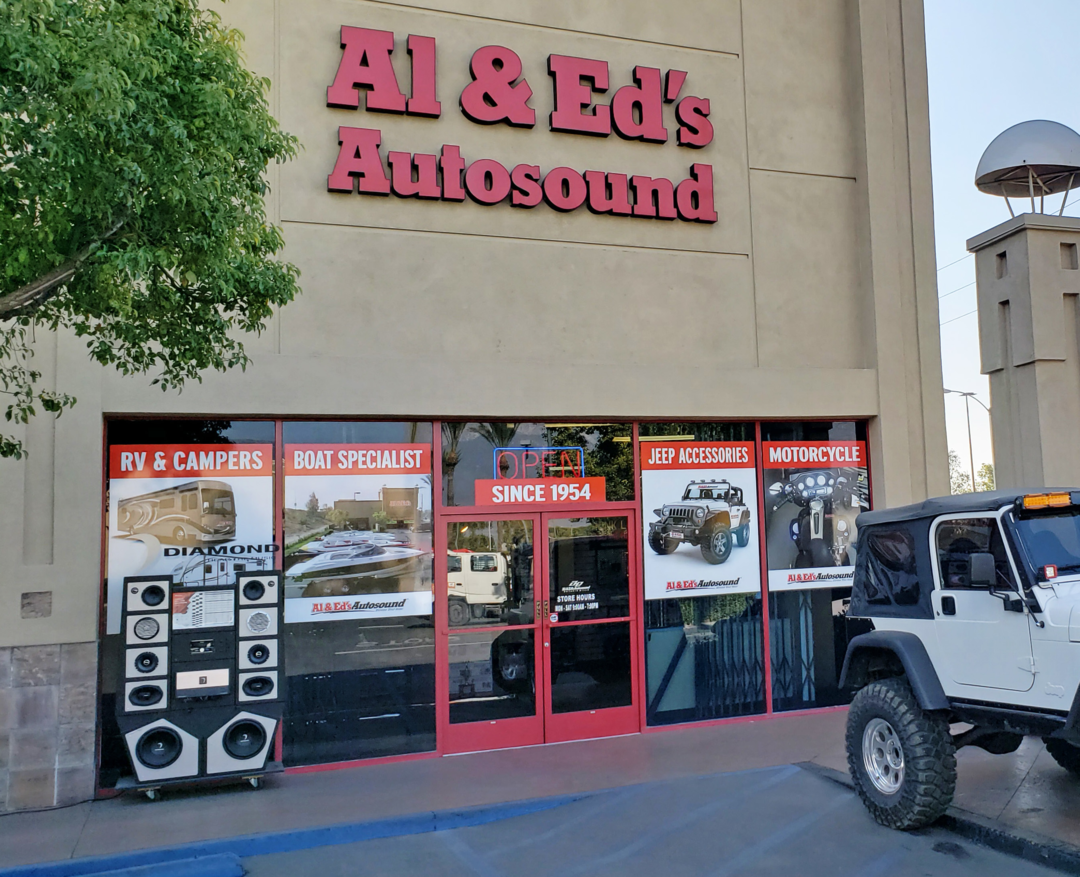 The team at Al & Ed’s Autosound in Ontario, Calif. sets themselves apart by connecting in unique ways with clients. The shop has increased their focus on driver safety and powersports, while owner Dallas Setyadi envisions a future in which marine audio plays a larger part in his business.

Establishing a name for itself with cameras for enthusiasts and security purposes, Waylens has its eye on enhancing drivers’ experiences while backing its growing dealer network.

By posting build photos on Instagram, you will be able to demonstrate the skills of your shop to potential clients. Learn how NVS Audio uses strategic tagging and striking photography to inspire new and repeat customers. 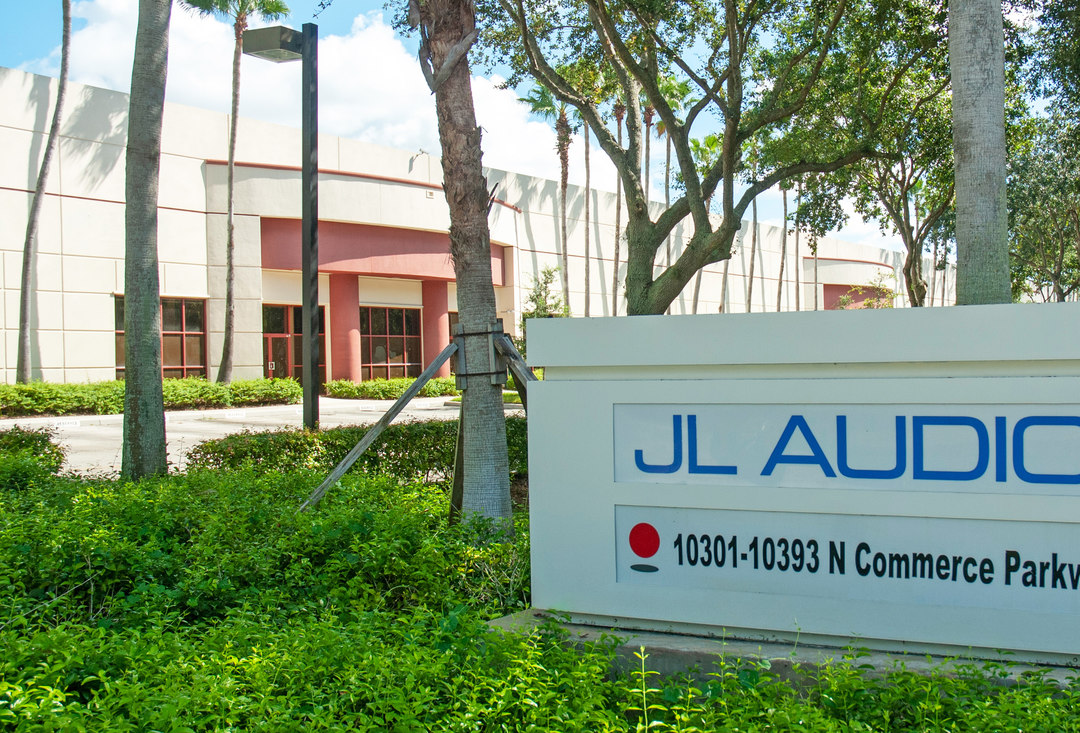 JL Audio is known for its high-quality audio products manufactured entirely in the United States. At the huge Miramar, Fla. facility, the company utilizes state of the art tools and technology—including an on-site machine shop—to make everything in-house. 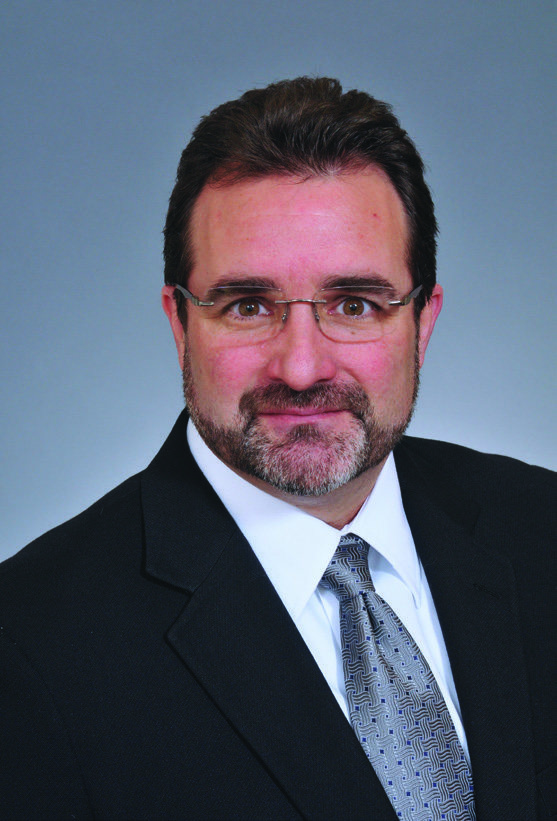 Make a Promise to Provide a Great Experience