Scores of women have jokingly said, “When I get to heaven, the first thing I’m going to do is find Eve and ask her WHHHYYYYY!” I won’t ask for a raise of hands, but if that phrase resonates with you … then you, too, are probably guilty of observing or participating in that sort of laughable banter. What many people miss when reflecting on Eve’s narrative in Genesis, chapter 3, is the blessing within the curse. However, when I met up with acclaimed actress Tichina Arnold, best known for starring roles on Martin, Happily Divorced, Everybody Hates Chris, and CBS’ latest series, The Neighborhood, it was evident that neither Tichina nor her daughter Alijah Kai misunderstood the power or the promise bestowed upon them as referenced in the Scriptures. This mother-daughter team is crushing it in every sense of the phrase! You know the story: God placed Adam and Eve in the Garden of Eden and gave them access to all things but the Tree of Knowledge. Eve was deceived and took guidance from the wrong voice. As a result, Eve and her deceiver were reprimanded by God. But God, being merciful, not only endowed Eve’s offspring with generational power to discern acts of deception, but also embedded them with the potential to stop anything that comes against His plan for their lives. This is where MB Magazine found significant connections between what happened over 20 centuries ago in the Garden of Eden and the 21st century narrative of Tichina Arnold raising Alijah Kai and crushing the head of anything that comes to derail God’s plan for their lives.

While many Christian parents fear social media as a necessary evil of today’s society, Tichina encourages her daughter that, when used properly, social media platforms such as Instagram are effective tools to share visuals of what God is stirring inside of you.

What better way to see this lived out than by visiting @tichinaarnold on Instagram. Click on the video thumbnail of Tichina sitting with her back to the camera, facing a band during an apparent rehearsal. Put simply, Tichina Arnold is a force to be reckoned with! Multi-talented, multi-dimensional … this woman leads her daughter by example! In this recent video, you can see Tichina rocking out with a band that she recently reunited. As you see her operating in her gifts, Tichina conducts the sound with her head bobbing, fist pounding the air, and at times, clapping her hands in approval. Keep watching as the video progresses. The lead guitarist begins running soul-touching riffs while the drummer adds his beats, and you can see Tichina hop to her feet, lifting one foot off the floor in a kicking motion while spinning around on the other foot as if kicking down the wall of every obstacle that stood in the way of her completing the task. As clear as one’s eyes can see, Tichina was drenched with anticipation of sharing the fruit of her work to uplift and brighten someone’s day. Following closely in her mother’s footsteps, @alijahkai can be seen in an Instagram video standing on a set of bleachers at a football stadium. Her mother can be heard in the background coaching while Alijah Kai holds a mic in her hand preparing to perform the national anthem. “O say can you see …” reverberates across the stadium as Alijah Kai serenades the crowd in a powerful acapella rendition of “The Star-Spangled Banner.” When I say my spirit leaped with joy while viewing this video … believe me. My Spirit literally leaped with JOY! With every vibration that flowed from Alijah Kai’s mouth, I could feel the darkness lifting from the light carried on this young minstrel’s voice. I thought to myself, This girl’s voice is so powerful that, every time she sings, darkness breaks! Observing Tichina and her daughter Alijah Kai

THE LOVE AND RELATIONSHIPS ISSUE with PASTOR KEION & SHAUNIE O'NEAL -"WHISPERS OF THE HEART" Collision of Two Histories. The love they share is so gentle, patient, and predestined. Every heartwarming word they speak about one another will move you to tears! 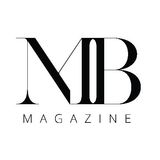 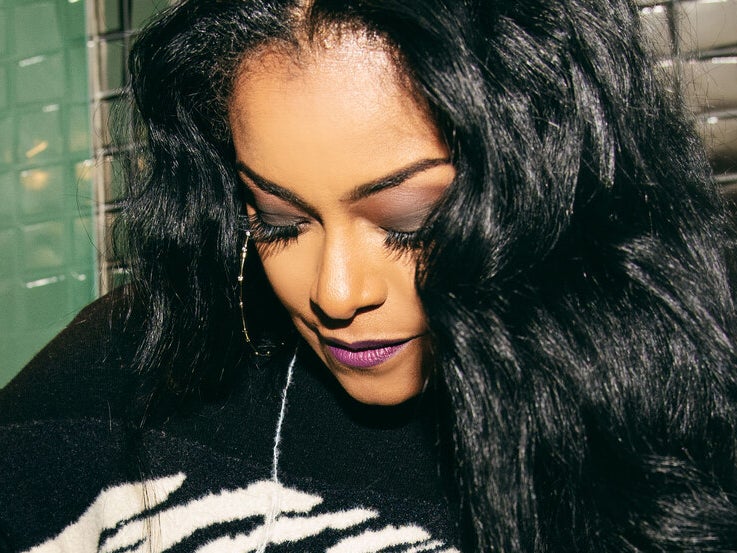 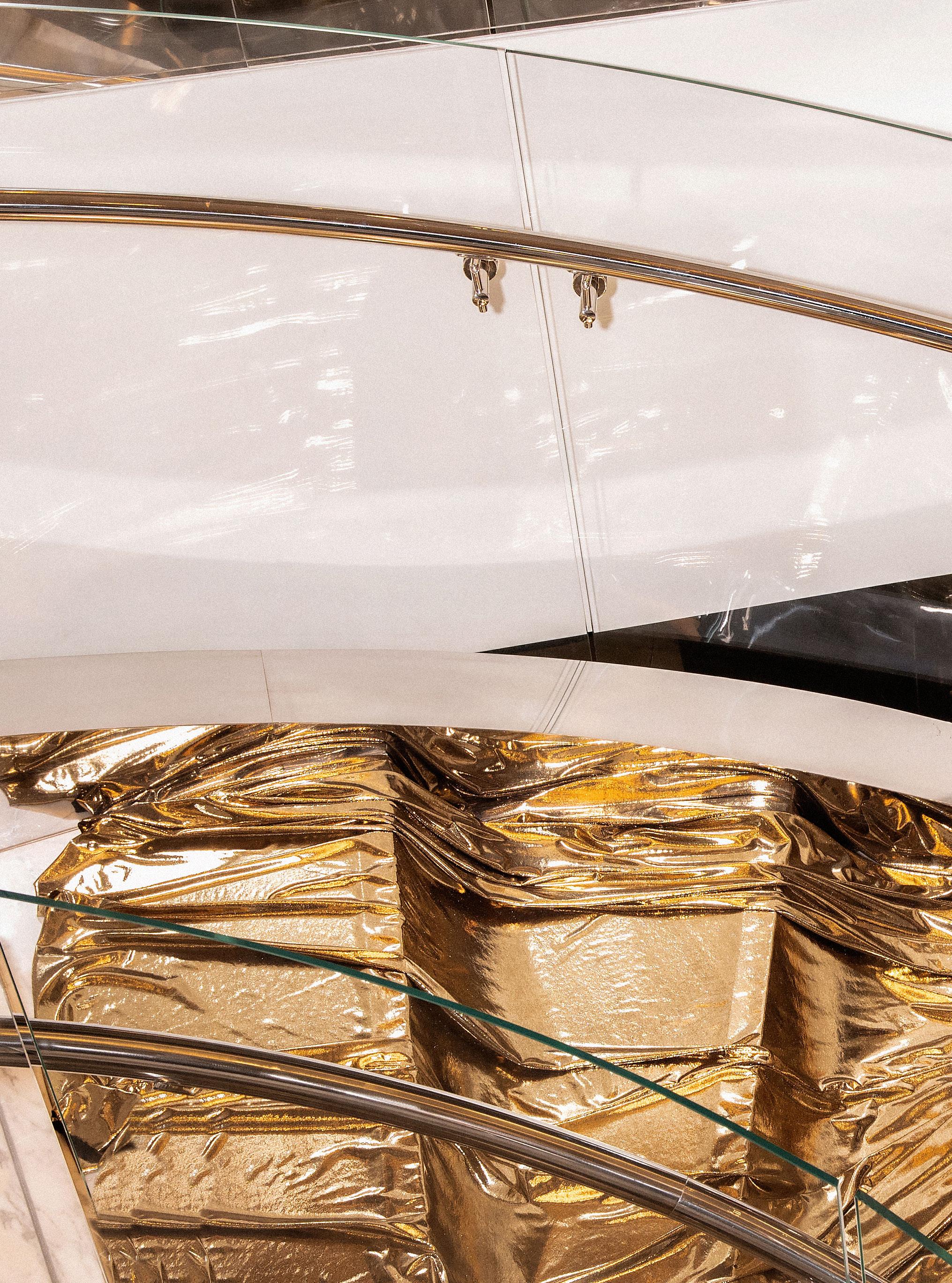 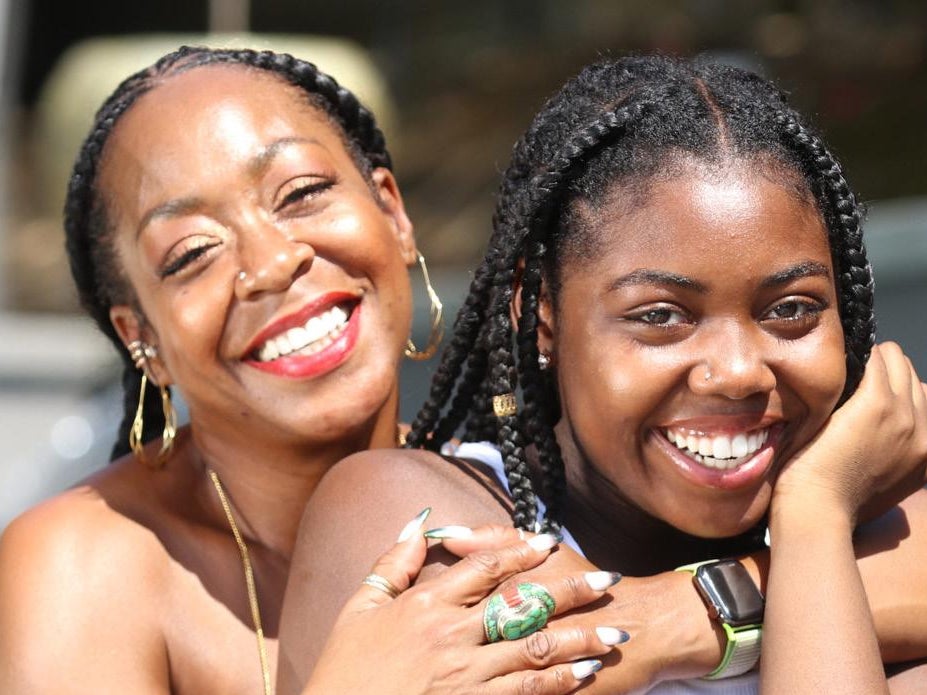 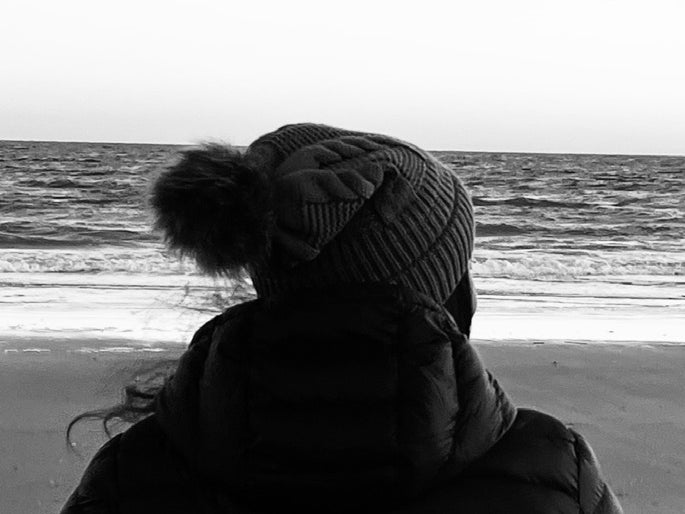 Manna for the Mind by Tari Cox, M.A. 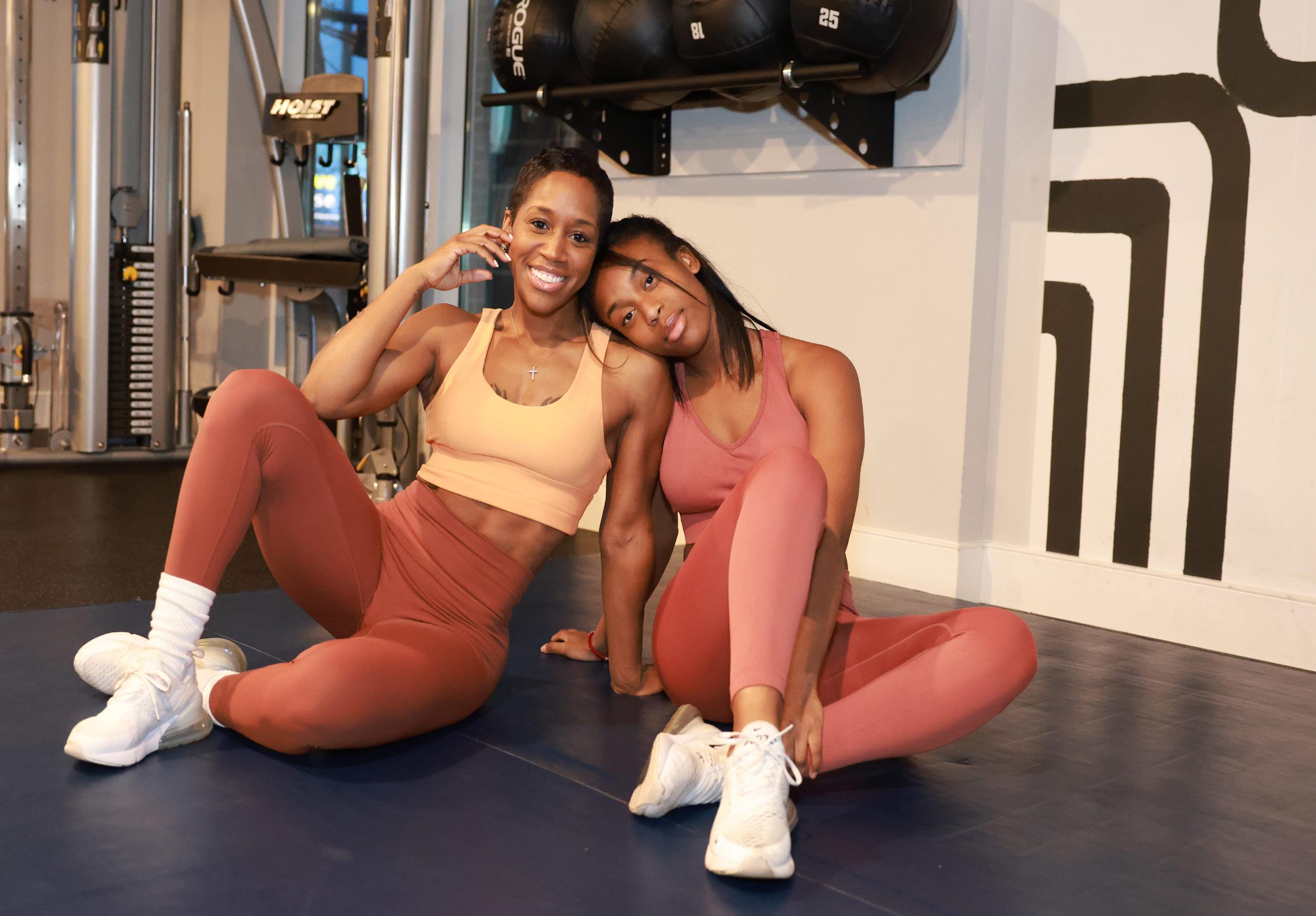 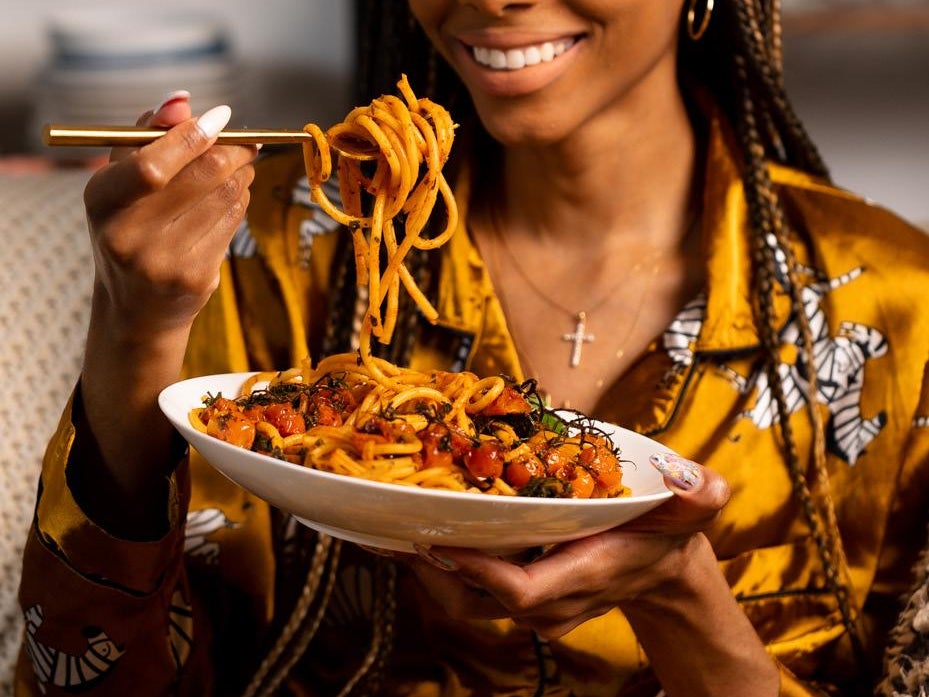 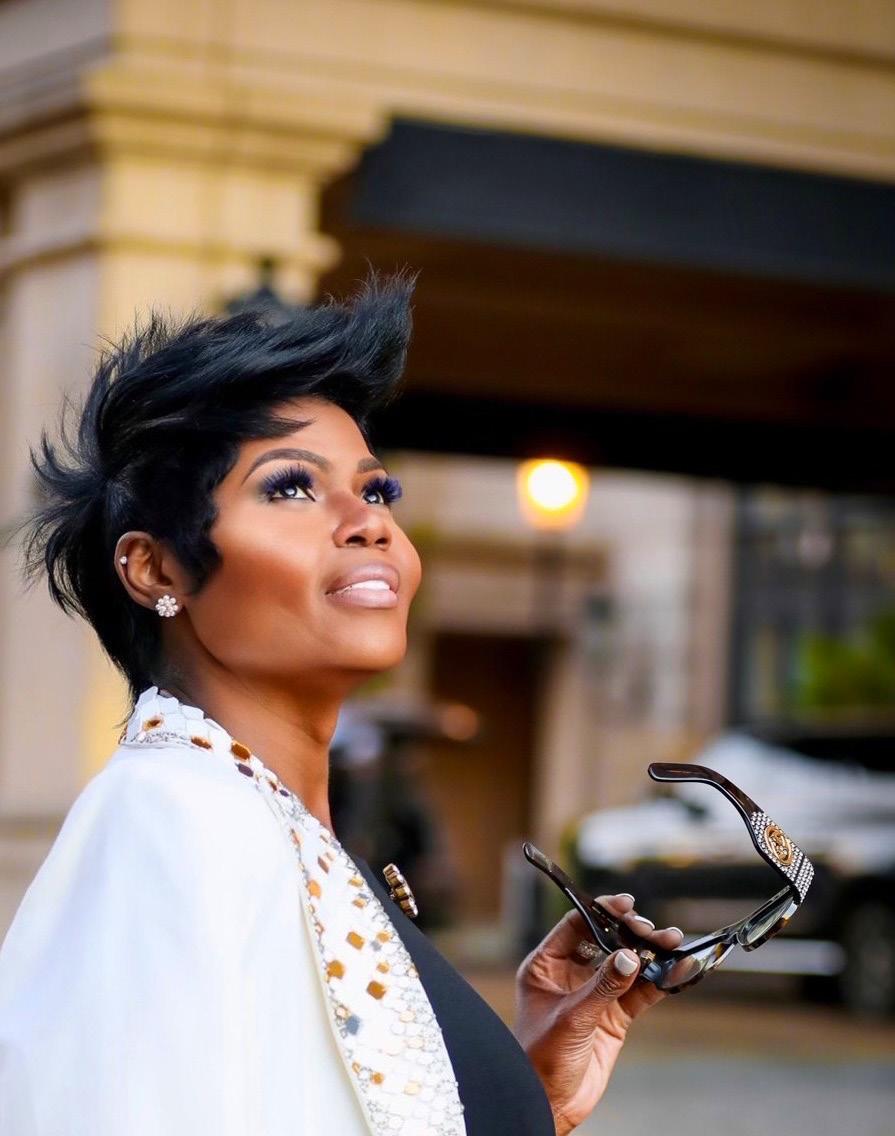 Manna for the Mind by TARI COX, M.A. shares the experience of embracing a Non-Traditional Love. 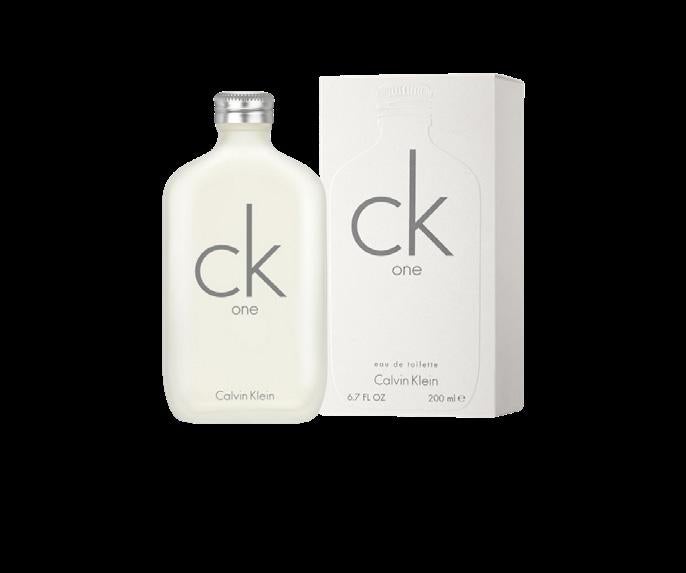 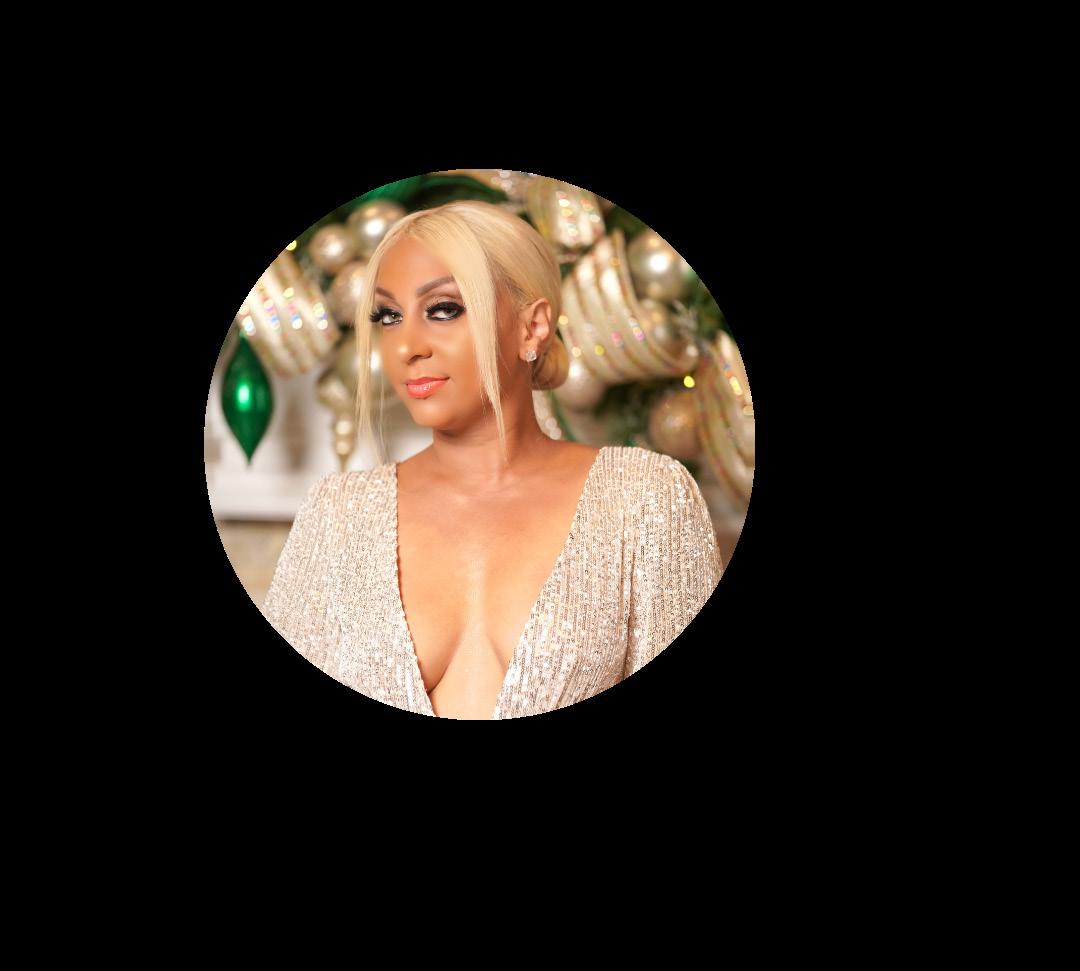 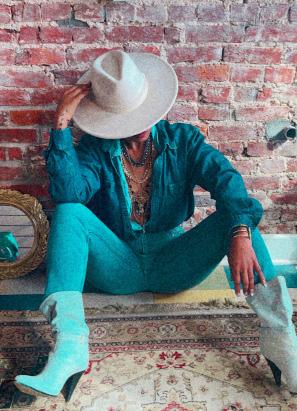