Keith Stauffer’s reasons for raising sheep can be summed up in three words: demand, interest and location. “First, the majority of U.S. lamb product comes from other countries. Second, we have a new generation of millennials who are actively looking for new and different protein,” says Keith. The third reason he lists is that his Gilbertsville, Pennsylvania farm is within an hour of the largest sheep and goat market in the nation. The growing consumer base within the eastern seaboard region places Keith in the ideal location for raising sheep. 4 LEADER VOLUME 25 | ISSUE 1

lthough Stauffer’s direct farm experience was limited prior to 2019, farming is part of his heritage. “Agriculture has been in my family for a thousand years,” he says, adding that his ancestry traces to Switzerland. “I’ve always had an attachment to the land.” Once Stauffer decided to pursue raising sheep, he located a farm and started to explore financing. He looked at several options and spoke with both traditional and agricultural lenders. As he narrowed his financing options, Keith approached Farm Credit to discuss an operating loan and line of credit. “I hadn’t addressed the mortgage because we were approved for a commercial loan on the property through a traditional bank,” says Keith. “When Farm Credit offered it as an option, we found the terms and service to be more favorable, so we structured all of our financing here.” Keith worked with Farm Credit loan officer Kelsey Feeg to obtain an operating loan and line of credit, and learned the same lender would finance the farm property. “I had already developed a financial model using the sheep enterprise template from University of Maryland Extension,” says Keith, who has experience in project management. “I also used more traditional business forecasting tools, but I had a robust business plan and cash flow modeling for one, three, and five years.” As a first-time farm real estate purchaser, Keith qualified for Farm Credit’s young and beginning farmers program. After finalizing the farm purchase in February 2019, Keith named the 124 acre property Roman Hills Ranch, LLC after his young son Roman. “I wanted to have the farm for him, and also for me,” says Keith. “I’ve expressed my entrepreneurial skills in a corporate setting, and now I want to do it for myself.” Keith immediately started to educate himself about the business of raising sheep with the help of webinars, books and producers’ forums. He sought guidance from experienced producers and settled on Katahdin and Dorper sheep, both hair breeds, for their natural resistance to parasites and overall easy maintenance. “As I was negotiating to buy some ewe lambs from a producer, I spent

In the first quarter issue of the Leader magazine this year, we feature four customers who are either young, beginning, or small farmers in our footprint. We also share steps to write a farm business plan and announce the Foundation’s new Community Education Program. 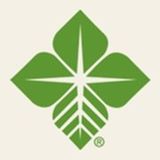 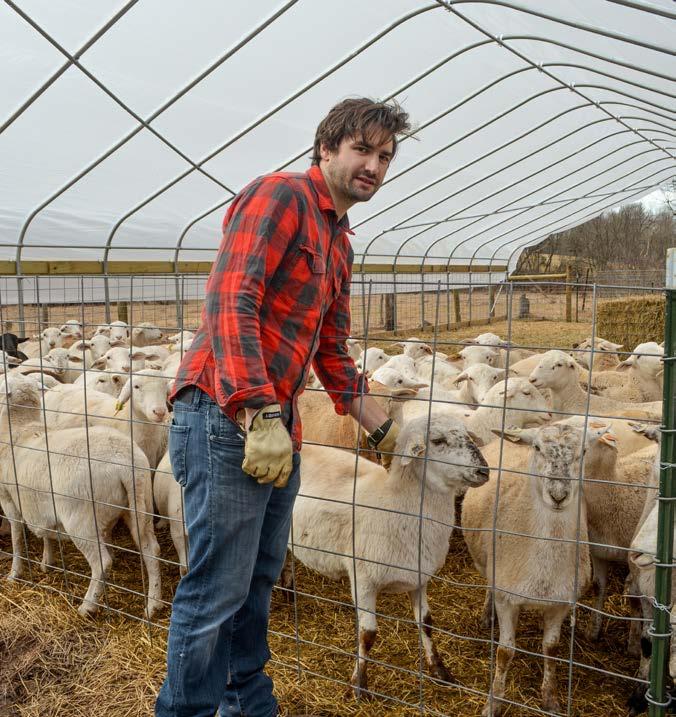 Starting with a Sound Plan 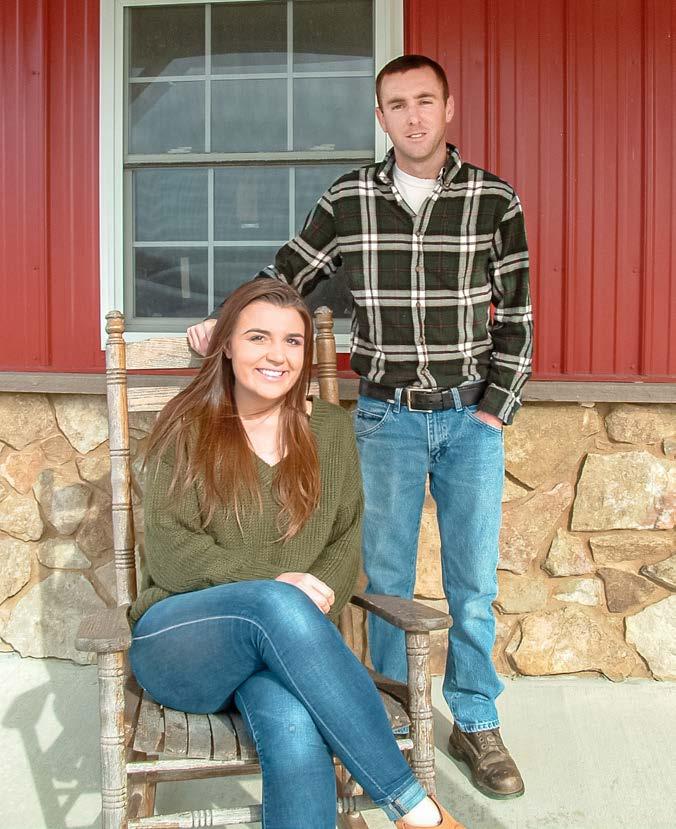 A First Big Step with a Little Help 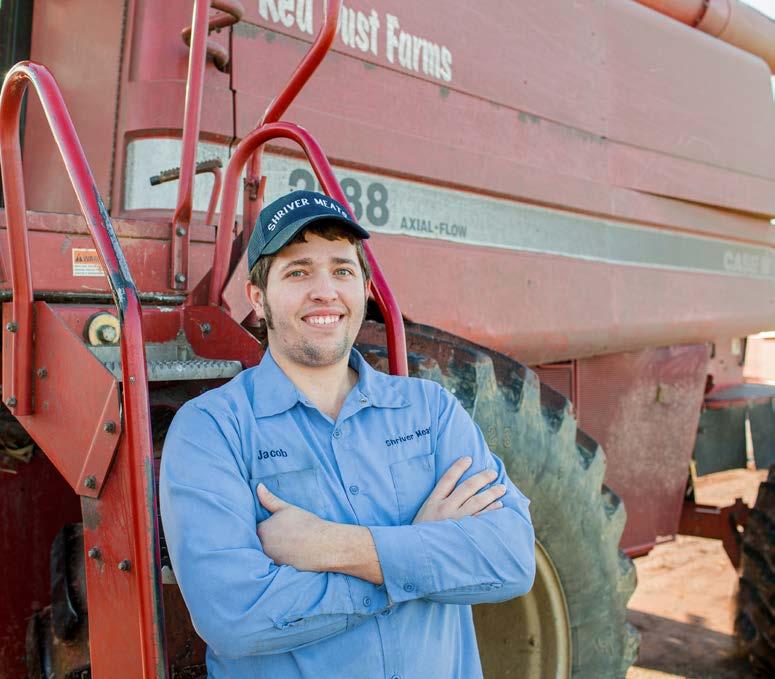 A Fresh Venture with New Responsibilities

Jacob Shriver of Emmitsburg, Maryland added a pole barn to store hay and a combine as he expands his corn, hay and soybean operation 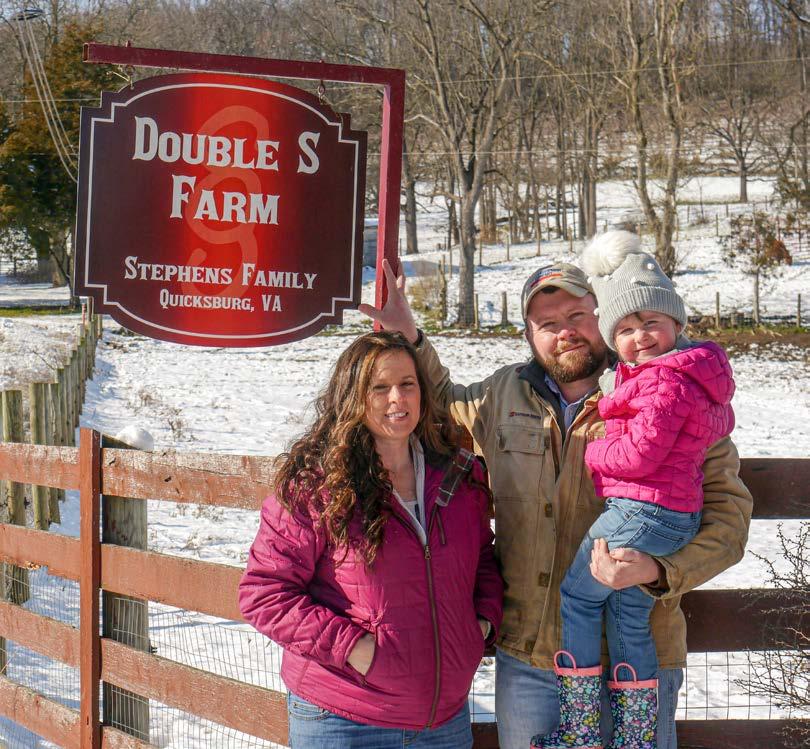 Since buying their farm in 2010, Josh and Amber Stephens of Quicksburg, Virginia, continue to grow their cattle, poultry and Boer goat farm