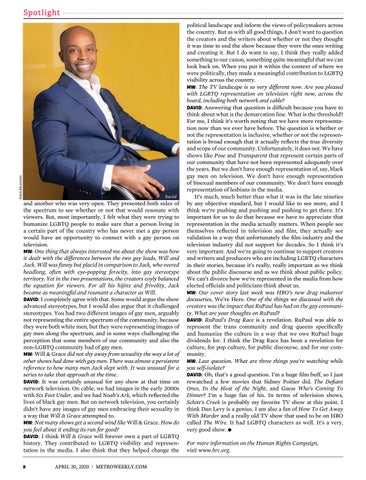 and another who was very open. They presented both sides of the spectrum to see whether or not that would resonate with viewers. But, most importantly, I felt what they were trying to humanize LGBTQ people to make sure that a person living in a certain part of the country who has never met a gay person would have an opportunity to connect with a gay person on television. MW: One thing that always interested me about the show was how it dealt with the differences between the two gay leads, Will and Jack. Will was funny but placid in comparison to Jack, who veered headlong, often with eye-popping ferocity, into gay stereotype territory. Yet in the two presentations, the creators coyly balanced the equation for viewers. For all his hijinx and frivolity, Jack became as meaningful and resonant a character as Will. DAVID: I completely agree with that. Some would argue the show advanced stereotypes, but I would also argue that it challenged stereotypes. You had two different images of gay men, arguably not representing the entire spectrum of the community, because they were both white men, but they were representing images of gay men along the spectrum, and in some ways challenging the perception that some members of our community and also the non-LGBTQ community had of gay men. MW: Will &amp; Grace did not shy away from sexuality the way a lot of other shows had done with gay men. There was almost a persistent reference to how many men Jack slept with. It was unusual for a series to take that approach at the time. DAVID: It was certainly unusual for any show at that time on network television. On cable, we had images in the early 2000s with Six Feet Under, and we had Noah’s Ark, which reflected the lives of black gay men. But on network television, you certainly didn’t have any images of gay men embracing their sexuality in a way that Will &amp; Grace attempted to. MW: Not many shows get a second wind like Will &amp; Grace. How do you feel about it ending its run for good? DAVID: I think Will &amp; Grace will forever own a part of LGBTQ history. They contributed to LGBTQ visibility and representation in the media. I also think that they helped change the 8

political landscape and inform the views of policymakers across the country. But as with all good things, I don’t want to question the creators and the writers about whether or not they thought it was time to end the show because they were the ones writing and creating it. But I do want to say, I think they really added something to our canon, something quite meaningful that we can look back on. When you put it within the context of where we were politically, they made a meaningful contribution to LGBTQ visibility across the country. MW: The TV landscape is so very different now. Are you pleased with LGBTQ representation on television right now, across the board, including both network and cable? DAVID: Answering that question is difficult because you have to think about what is the demarcation line. What is the threshold? For me, I think it’s worth noting that we have more representation now than we ever have before. The question is whether or not the representation is inclusive, whether or not the representation is broad enough that it actually reflects the true diversity and scope of our community. Unfortunately, it does not. We have shows like Pose and Transparent that represent certain parts of our community that have not been represented adequately over the years. But we don’t have enough representation of, say, black gay men on television. We don’t have enough representation of bisexual members of our community. We don’t have enough representation of lesbians in the media. It’s much, much better than what it was in the late nineties by any objective standard, but I would like to see more, and I think we’re pushing and pushing and pushing to get there. It’s important for us to do that because we have to appreciate that representation in the media actually matters. When people see themselves reflected in television and film, they actually see validation in a way that unfortunately the film industry and the television industry did not support for decades. So I think it’s very important. And we’re going to continue to support creators and writers and producers who are including LGBTQ characters in their stories, because it’s really, really important as we think about the public discourse and as we think about public policy. We can’t divorce how we’re represented in the media from how elected officials and politicians think about us. MW: Our cover story last week was HBO’s new drag makeover docuseries, We’re Here. One of the things we discussed with the creators was the impact that RuPaul has had on the gay community. What are your thoughts on RuPaul? DAVID: RuPaul’s Drag Race is a revelation. RuPaul was able to represent the trans community and drag queens specifically and humanize the culture in a way that we owe RuPaul huge dividends for. I think the Drag Race has been a revelation for culture, for pop culture, for public discourse, and for our community. MW: Last question. What are three things you’re watching while you self-isolate? DAVID: Oh, that’s a good question. I’m a huge film buff, so I just rewatched a few movies that Sidney Poitier did. The Defiant Ones, In the Heat of the Night, and Guess Who’s Coming To Dinner? I’m a huge fan of his. In terms of television shows, Schitt’s Creek is probably my favorite TV show at this point. I think Dan Levy is a genius. I am also a fan of How To Get Away With Murder and a really old TV show that used to be on HBO called The Wire. It had LGBTQ characters as well. It’s a very, very good show. l For more information on the Human Rights Campaign, visit www.hrc.org.

Metro Weekly has been a central part of Washington, D.C.’s LGBTQ community since May of 1994, and is now the largest and longest-running LGBTQ publication and website in the region. Our GLAAD Media Award-winning content is nationally recognized for producing lively feature stories, unique interviews, and coverage of current interests. Readers also turn to our magazine for its reliable community event calendars, nightlife guide, and to keep up with what’s new in the arts, entertainment and culture. We welcome you to contact us if you have any questions, comments, or requests. Write to editor@metroweekly.com. 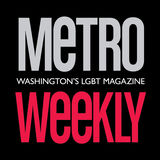 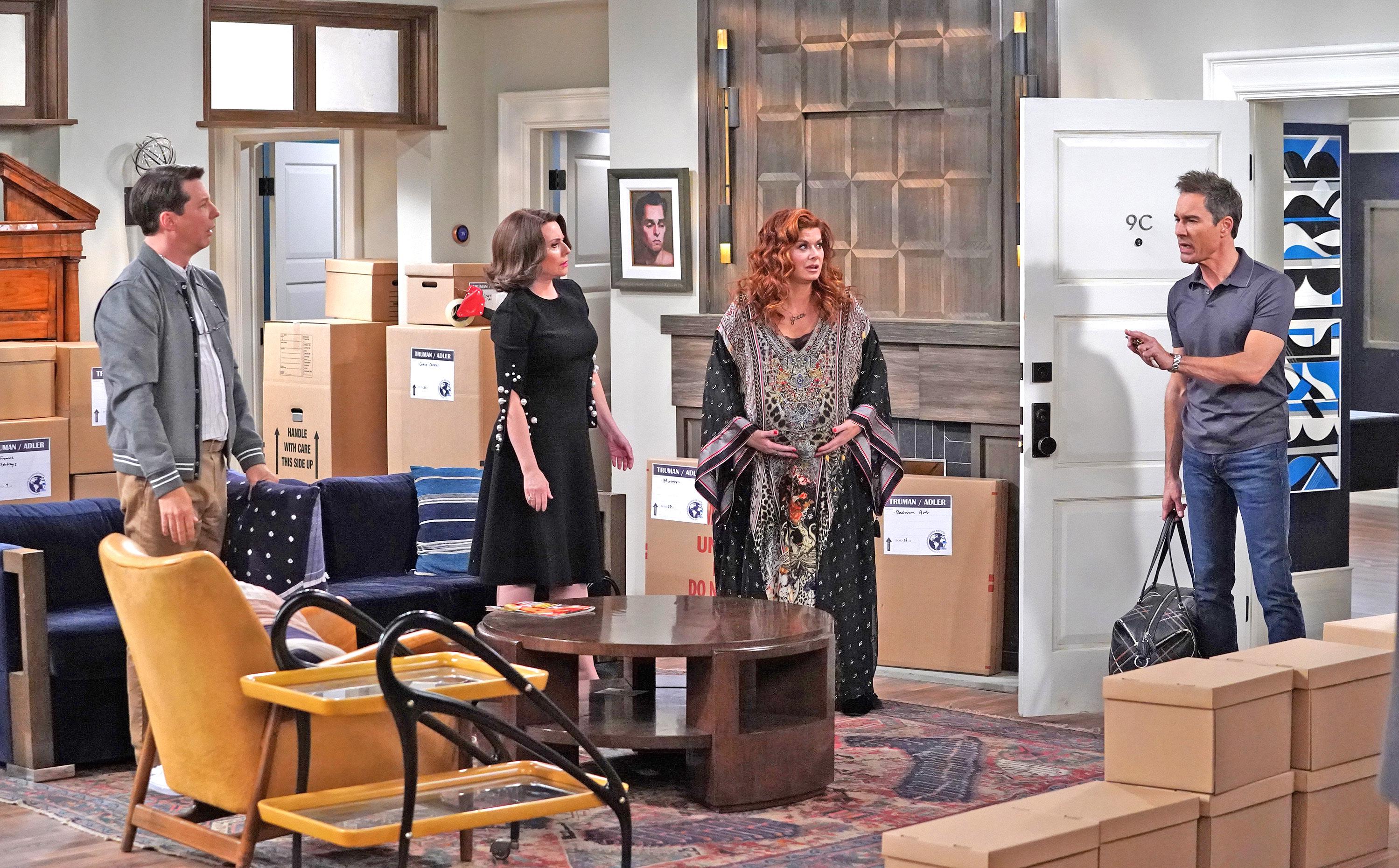 We asked Alphonso David, President of the Human Rights Campaign, to weigh in on Will & Grace's meaning to the LGBTQ community. 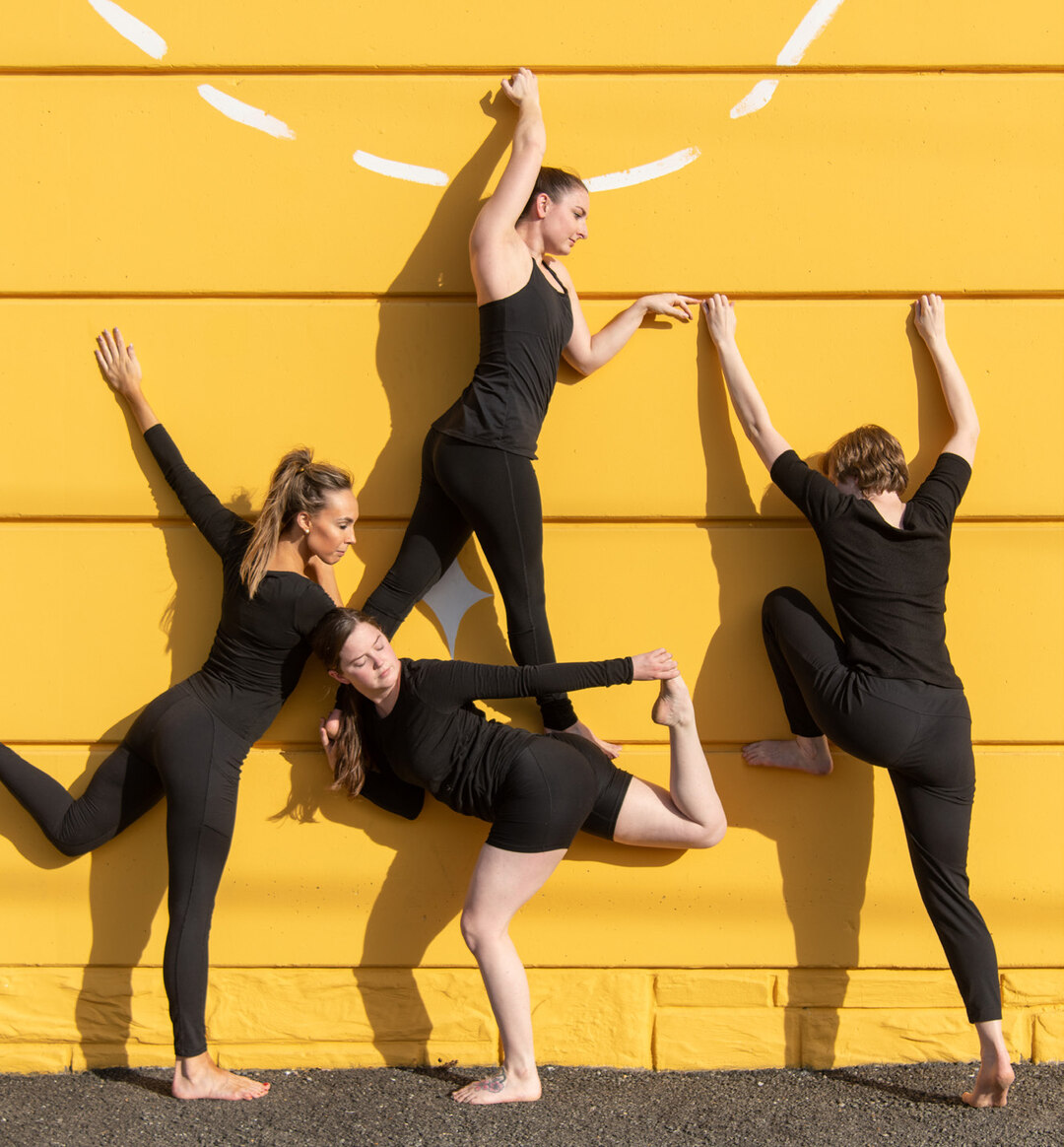 Get Up and Dance! 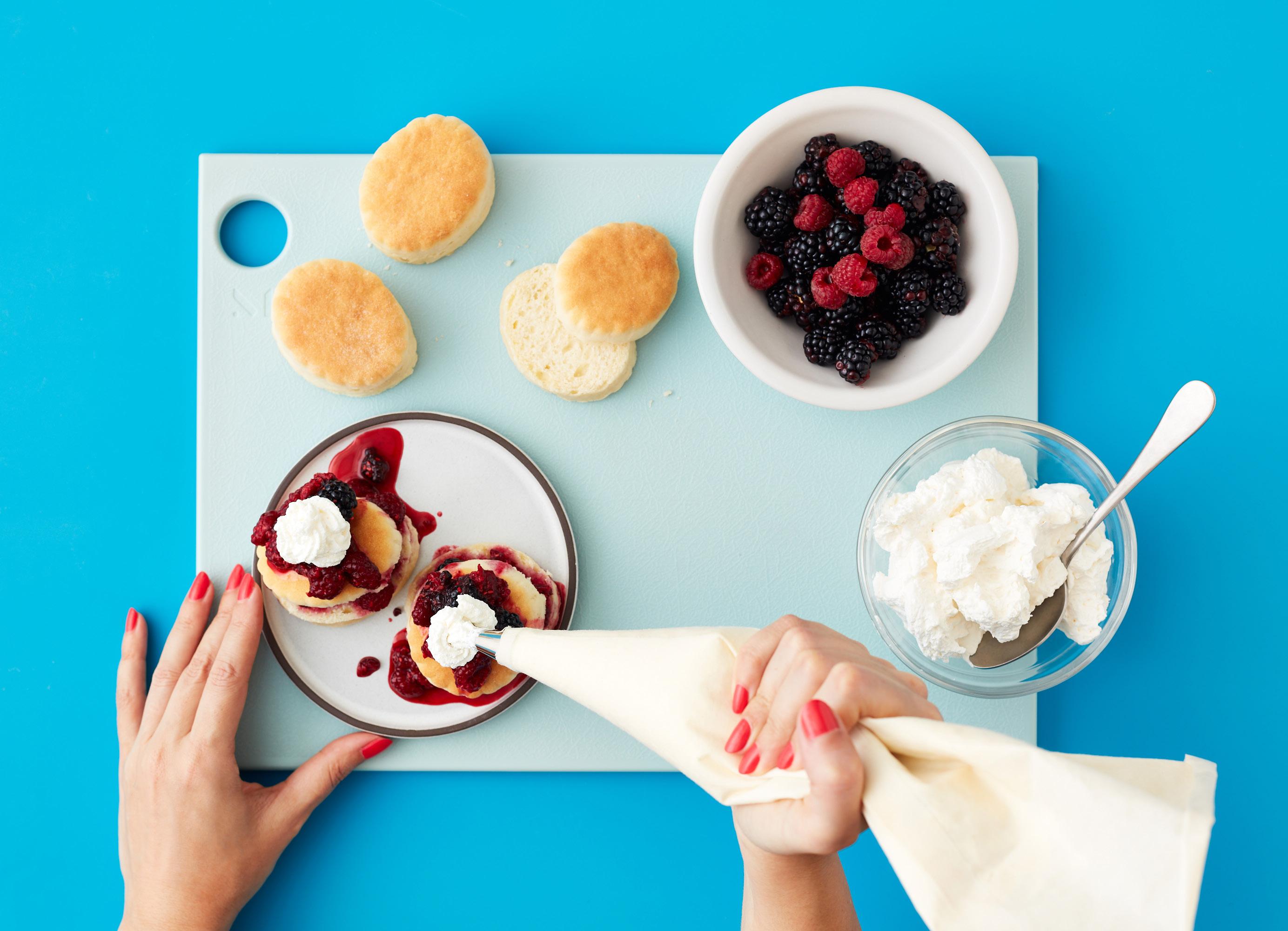 Cooking with The Kitchn

20 online cooking classes cover everything from knives and boiling an egg to preparing meat dishes. 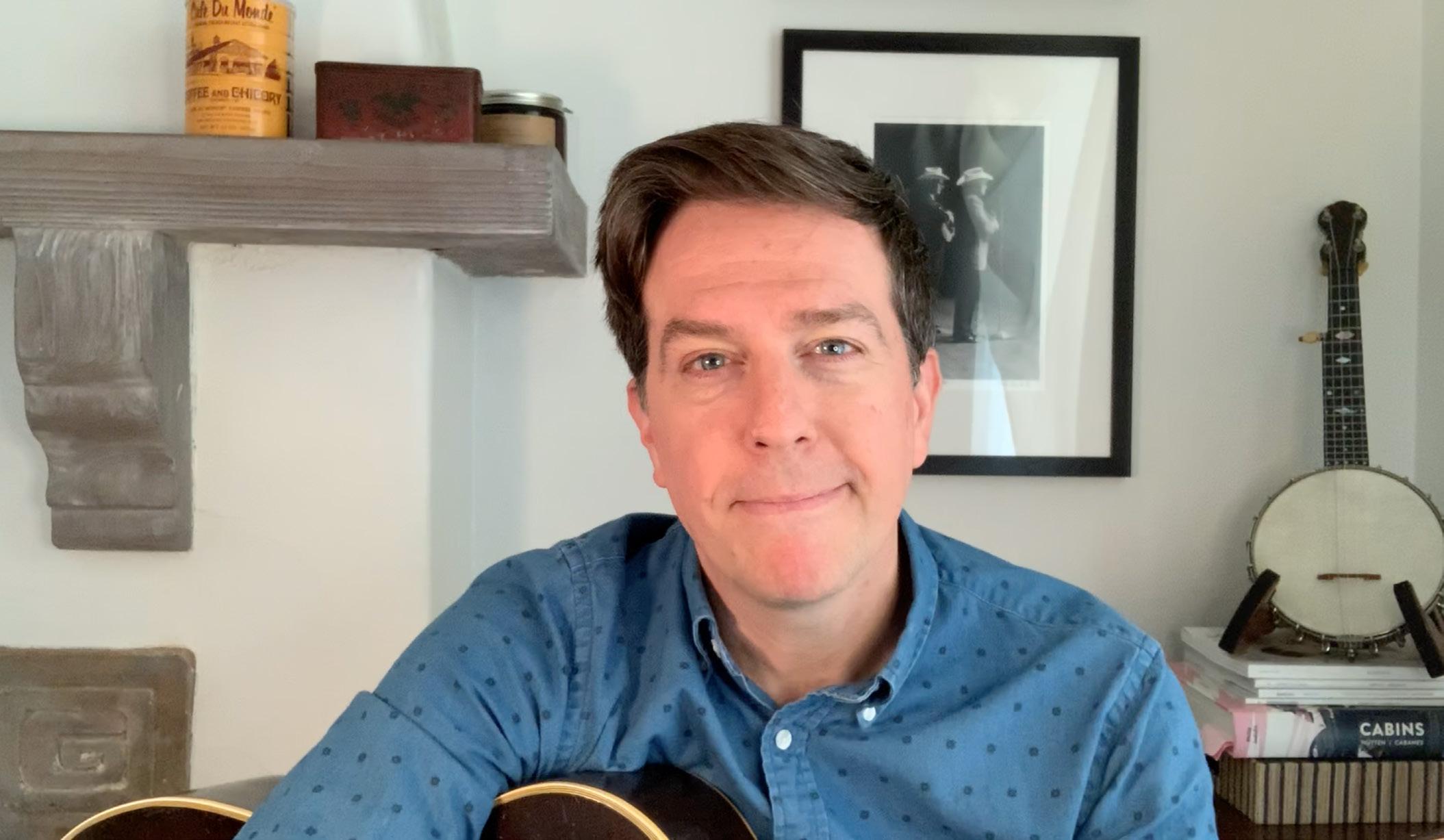 Out On the (virtual) Town

You may be trapped indoors, but that doesn't mean there's not plenty of arts and culture to enjoy in D.C. and beyond. Scan our list to find something that appeals to you! 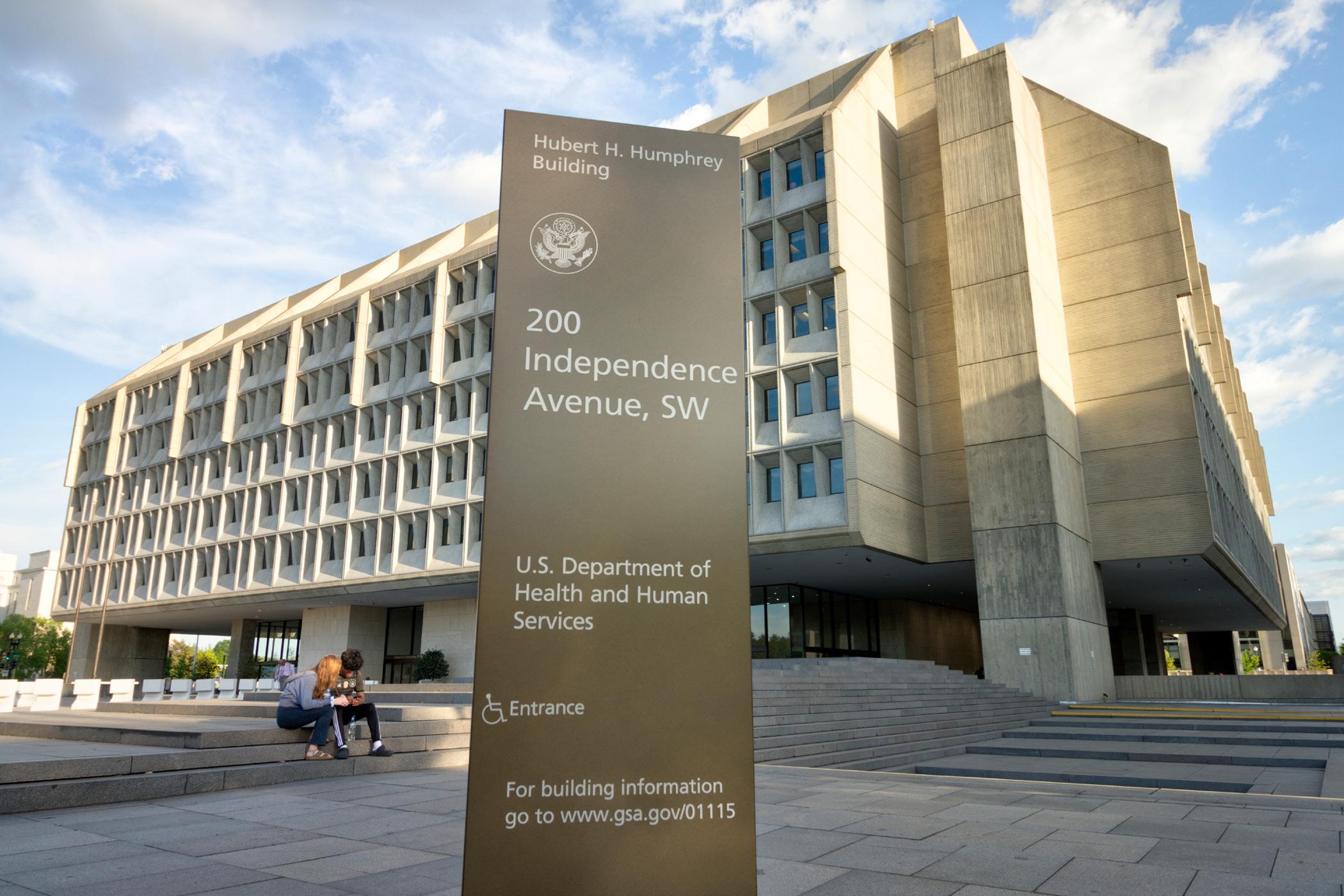 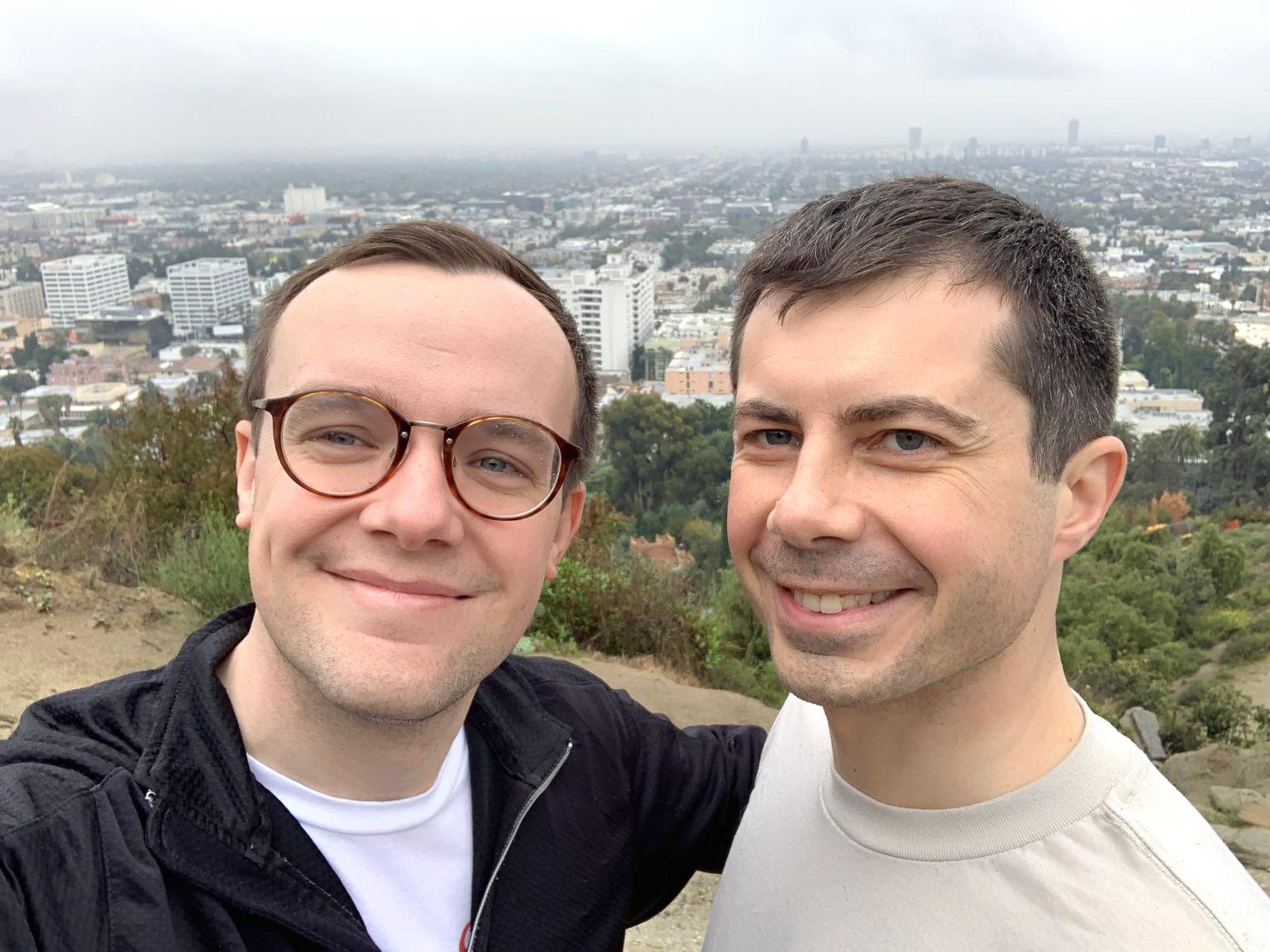 Chasten Buttigieg on being homeless after coming out: “It felt like nobody believed in me.” 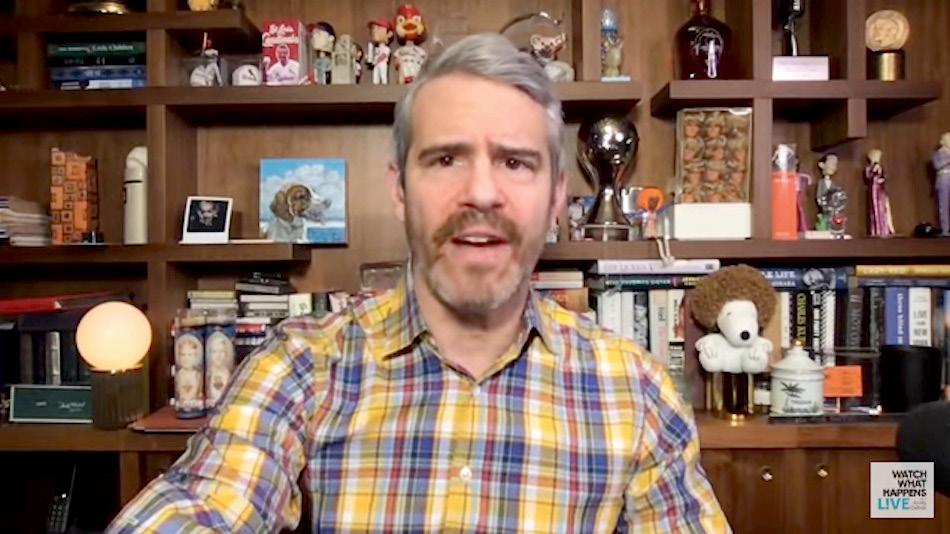 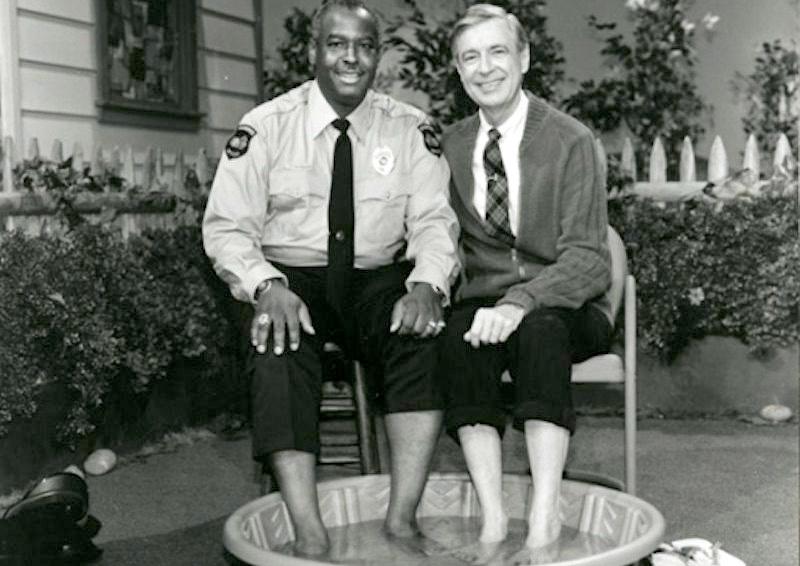 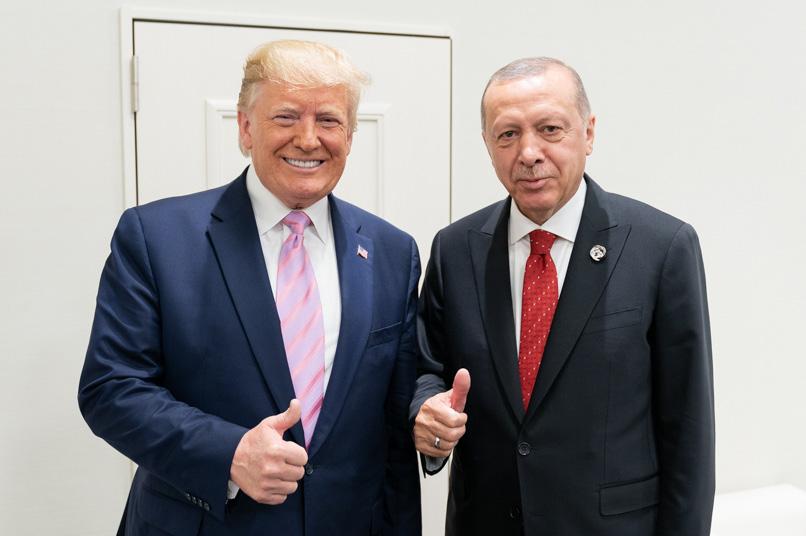 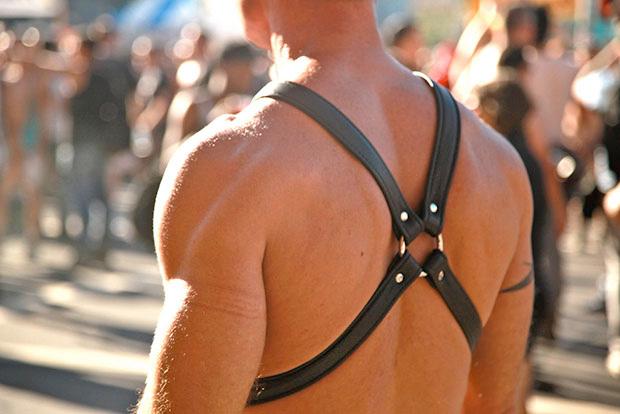 Folsom Street Fair and Up Your Alley to be held virtually in 2020. 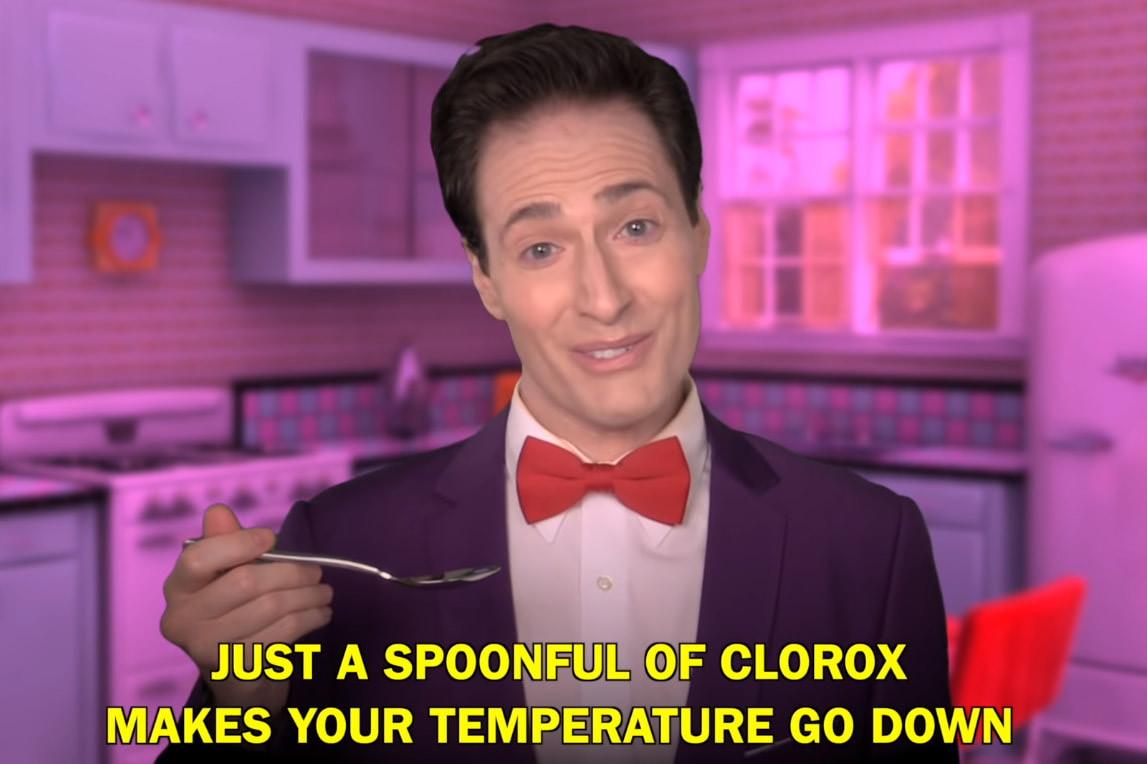 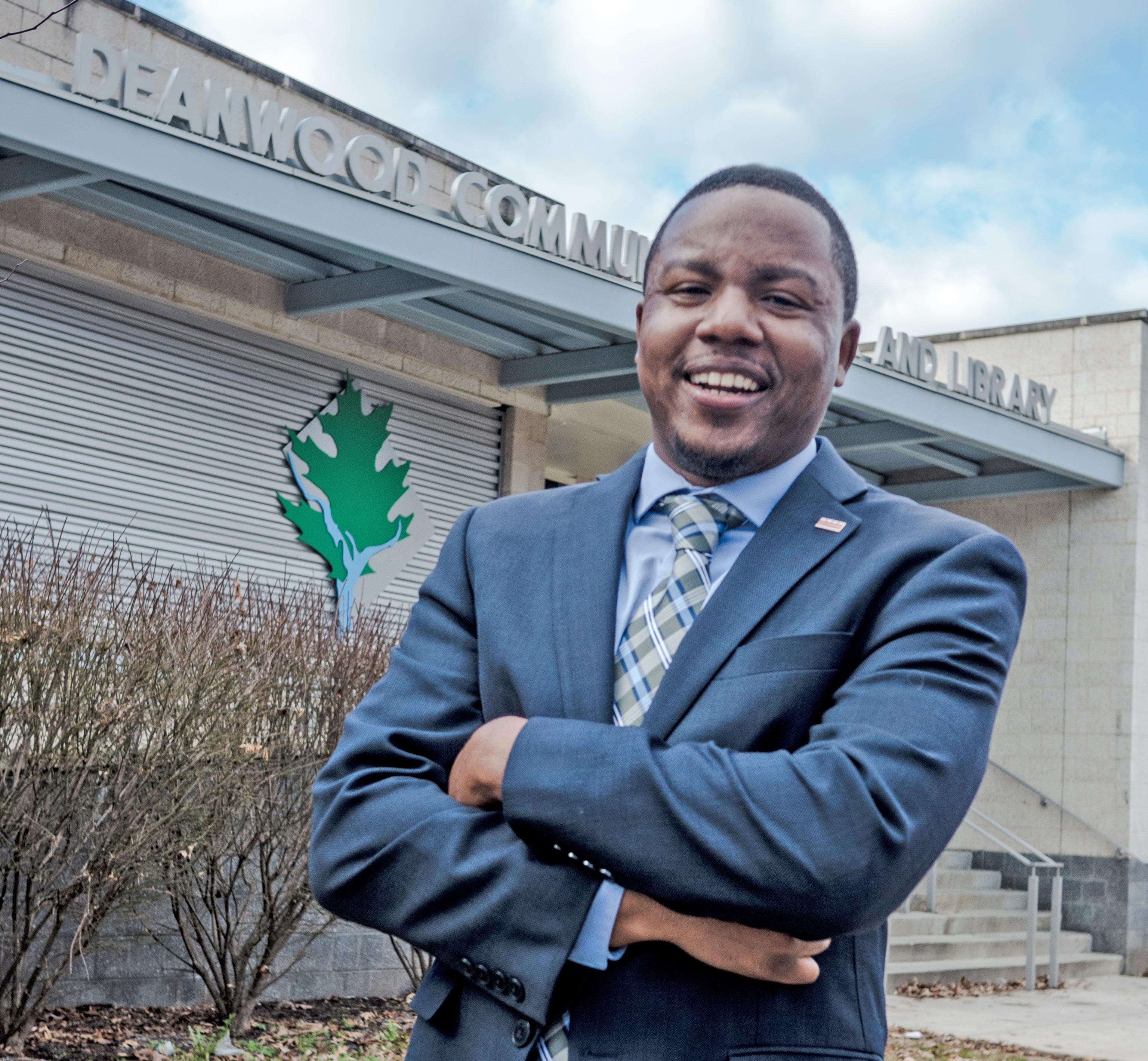 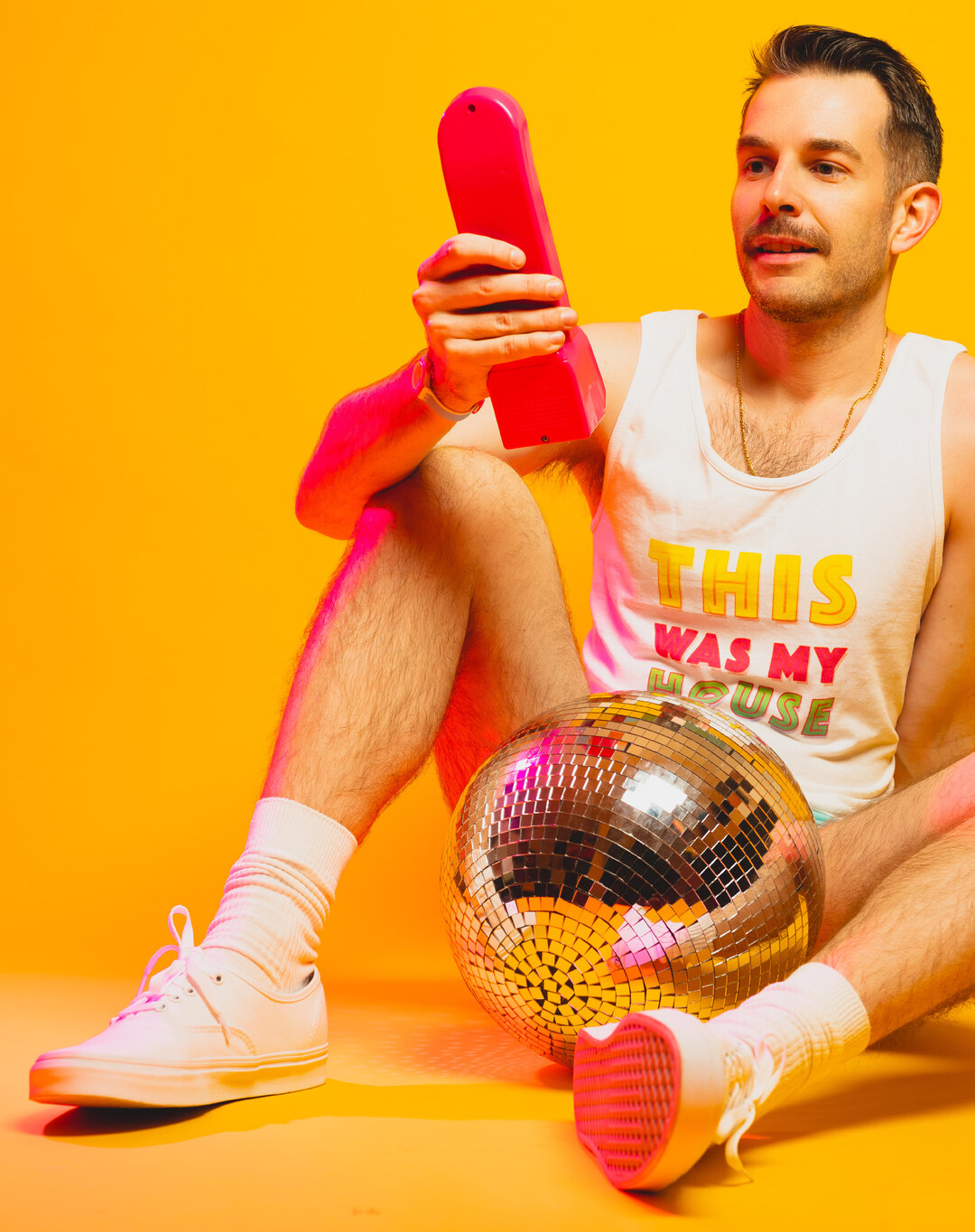 Music of the Light

Bright Light Bright Light is celebrating the LGBTQ community through his newest songs, one thrilling track at a time. 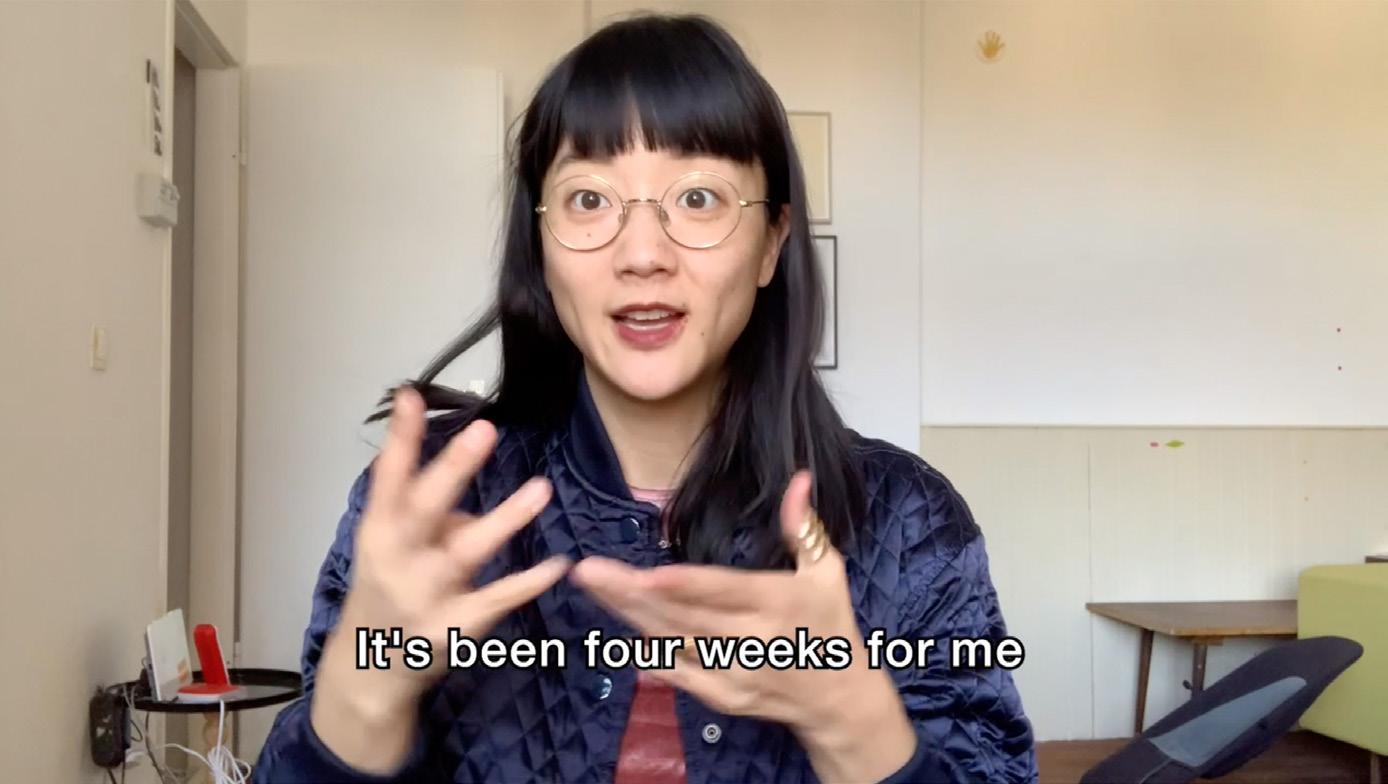 The Hirshhorn's online "Artists in Quarantine" series chronicles the impact of the global pandemic on artists. 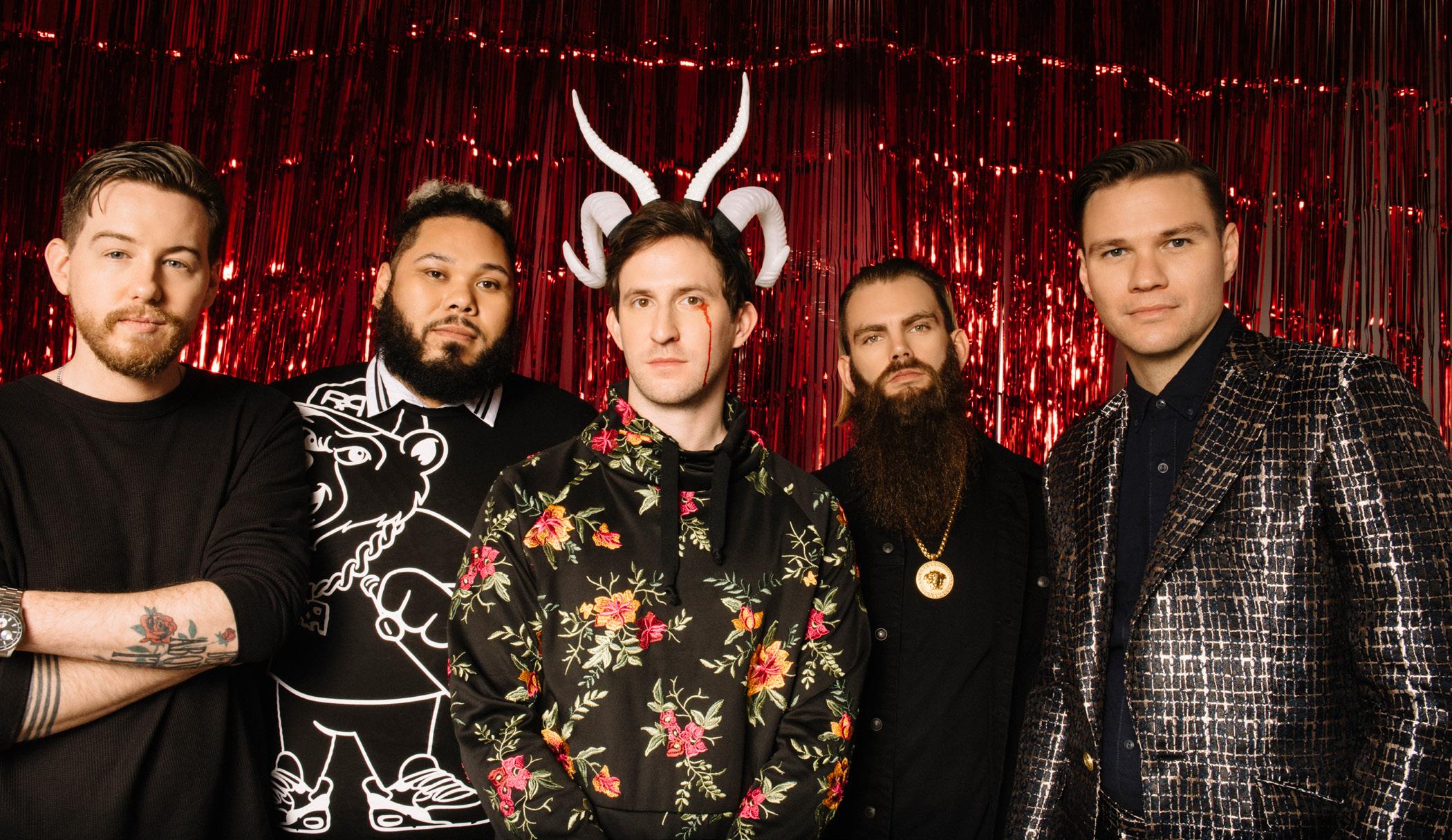 Dance Gavin Dance prove to be masters of controlled chaos on their new album, Afterburner. 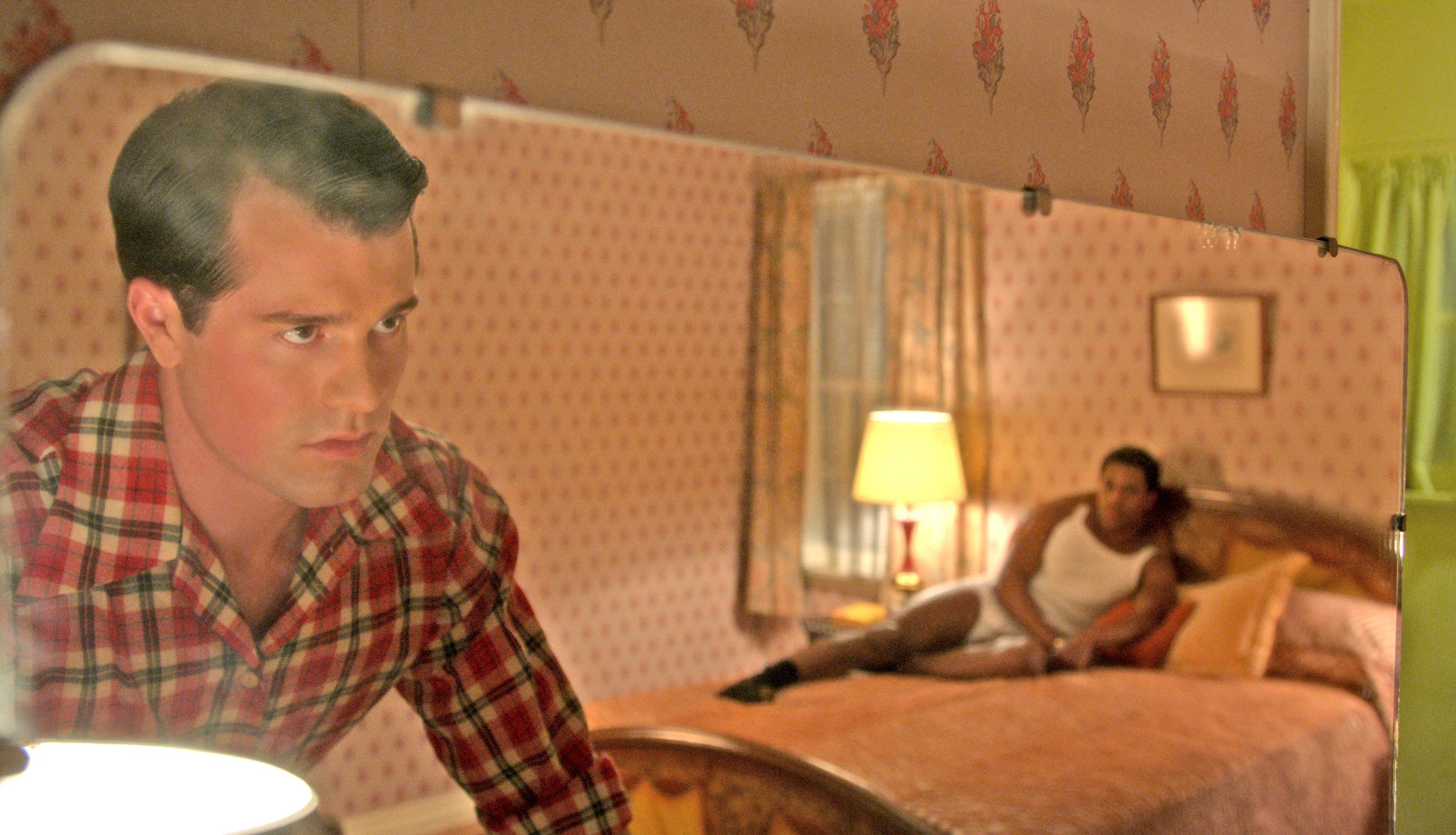 Hollywood spotlights the salacious side of Tinseltown, but still makes time for starry-eyed romance and social justice.