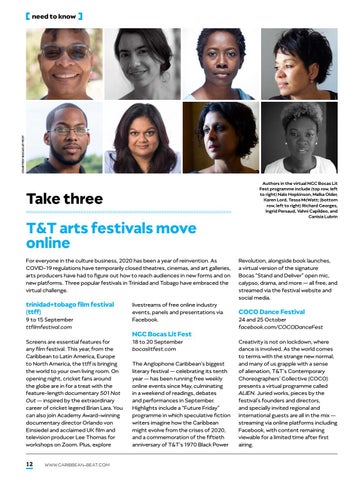 Take three T&amp;T arts festivals move online For everyone in the culture business, 2020 has been a year of reinvention. As COVID-19 regulations have temporarily closed theatres, cinemas, and art galleries, arts producers have had to figure out how to reach audiences in new forms and on new platforms. Three popular festivals in Trinidad and Tobago have embraced the virtual challenge.

Screens are essential features for any film festival. This year, from the Caribbean to Latin America, Europe to North America, the ttff is bringing the world to your own living room. On opening night, cricket fans around the globe are in for a treat with the feature-length documentary 501 Not Out — inspired by the extraordinary career of cricket legend Brian Lara. You can also join Academy Award–winning documentary director Orlando von Einsiedel and acclaimed UK film and television producer Lee Thomas for workshops on Zoom. Plus, explore 12

The Anglophone Caribbean’s biggest literary festival — celebrating its tenth year — has been running free weekly online events since May, culminating in a weekend of readings, debates and performances in September. Highlights include a “Future Friday” programme in which speculative fiction writers imagine how the Caribbean might evolve from the crises of 2020, and a commemoration of the fiftieth anniversary of T&amp;T’s 1970 Black Power

Revolution, alongside book launches, a virtual version of the signature Bocas “Stand and Deliver” open mic, calypso, drama, and more — all free, and streamed via the festival website and social media.

24 and 25 October facebook.com/COCODanceFest Creativity is not on lockdown, where dance is involved. As the world comes to terms with the strange new normal, and many of us grapple with a sense of alienation, T&amp;T’s Contemporary Choreographers’ Collective (COCO) presents a virtual programme called ALIEN. Juried works, pieces by the festival’s founders and directors, and specially invited regional and international guests are all in the mix — streaming via online platforms including Facebook, with content remaining viewable for a limited time after first airing.

Welcome to the second digital-only edition of Caribbean Beat magazine, which takes you on a tour of the Caribbean's wilder side! Enjoy our photographic tour of our region's amazing nature, from mountains and waterfalls to forests and savannahs, to help you imagine future travel adventures. Plus coverage of Caribbean music, art, festivals, history, and more. 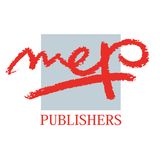 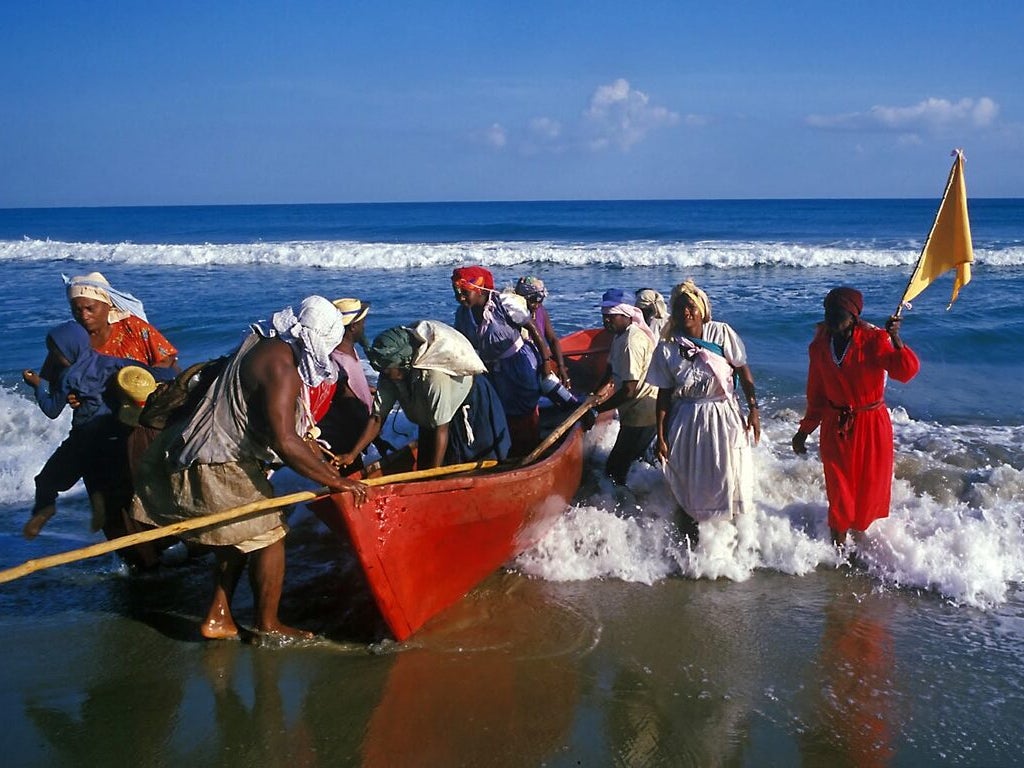 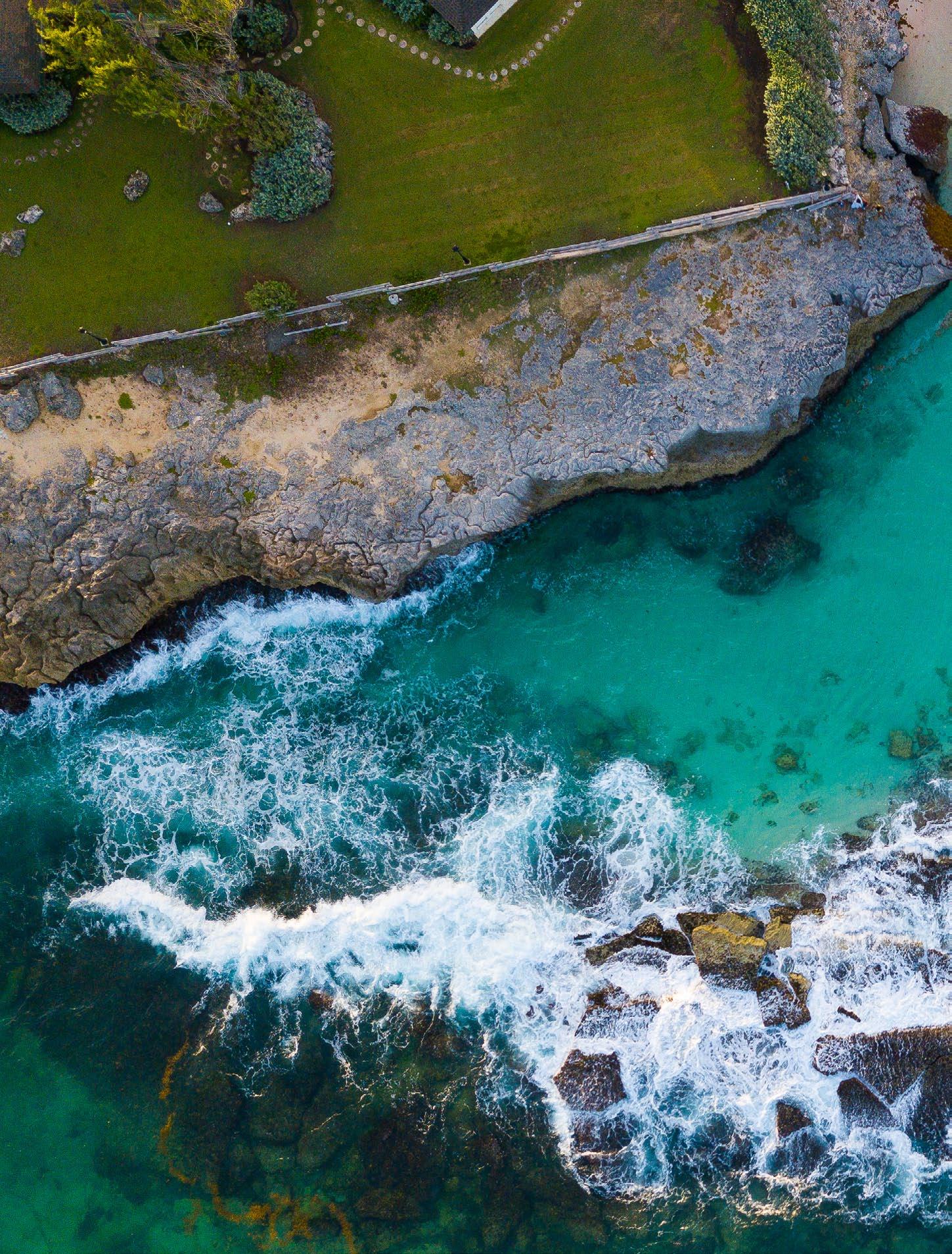 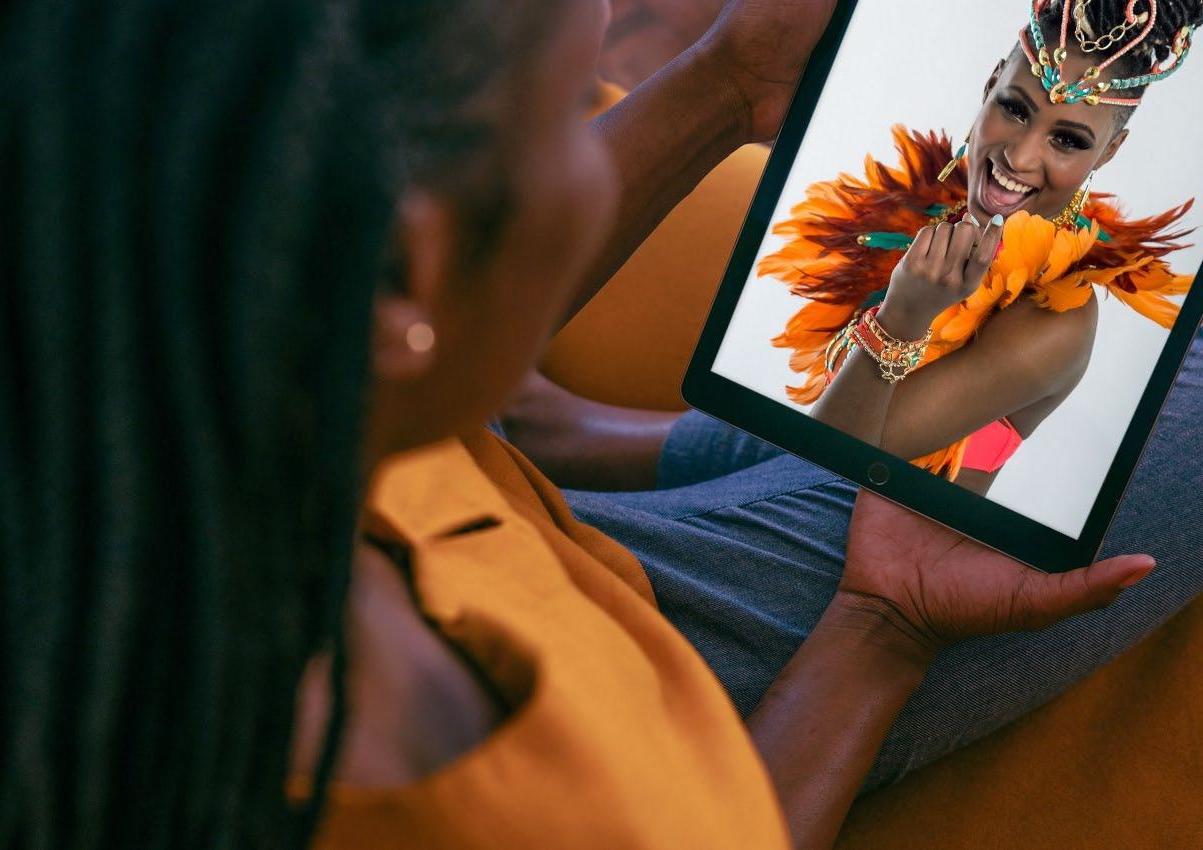 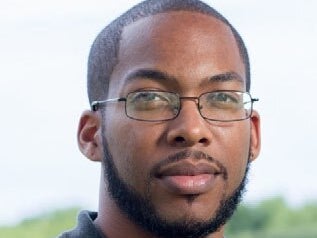 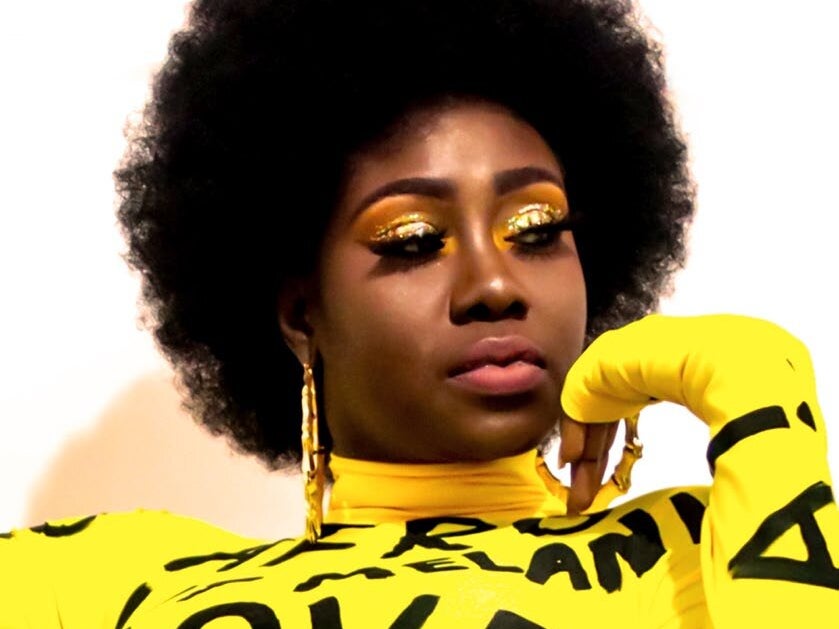 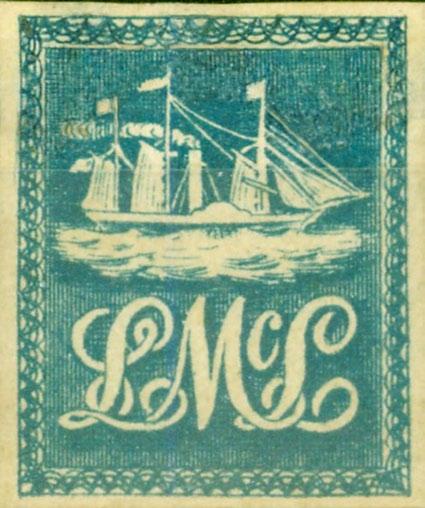 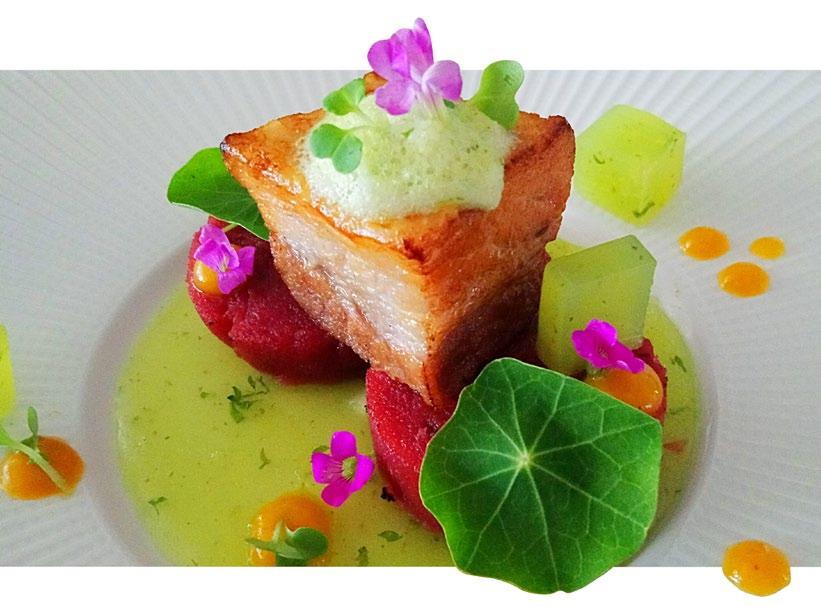 Must try: the taste of invention 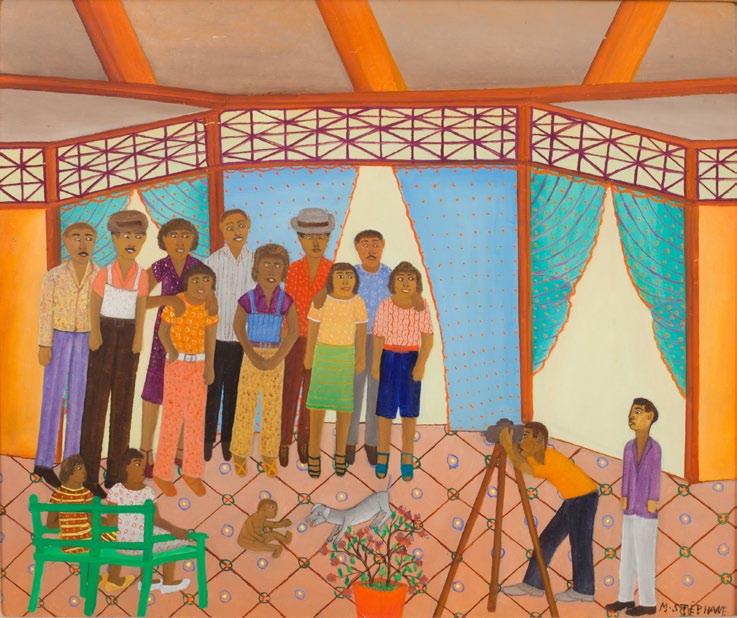 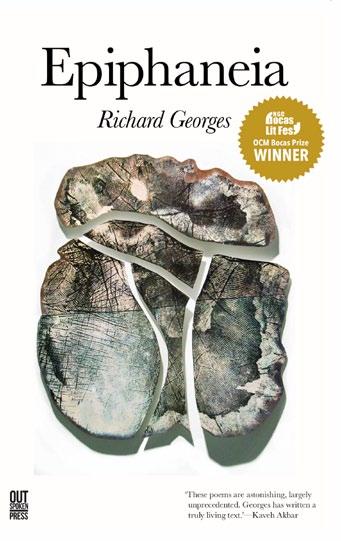 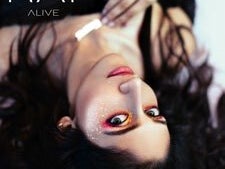 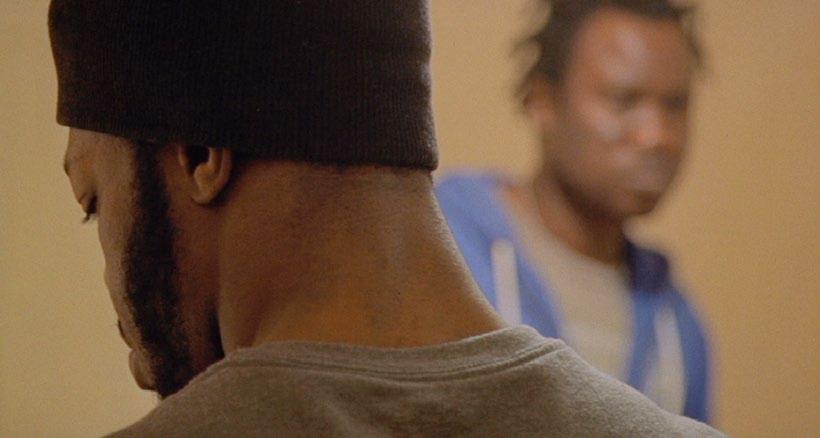 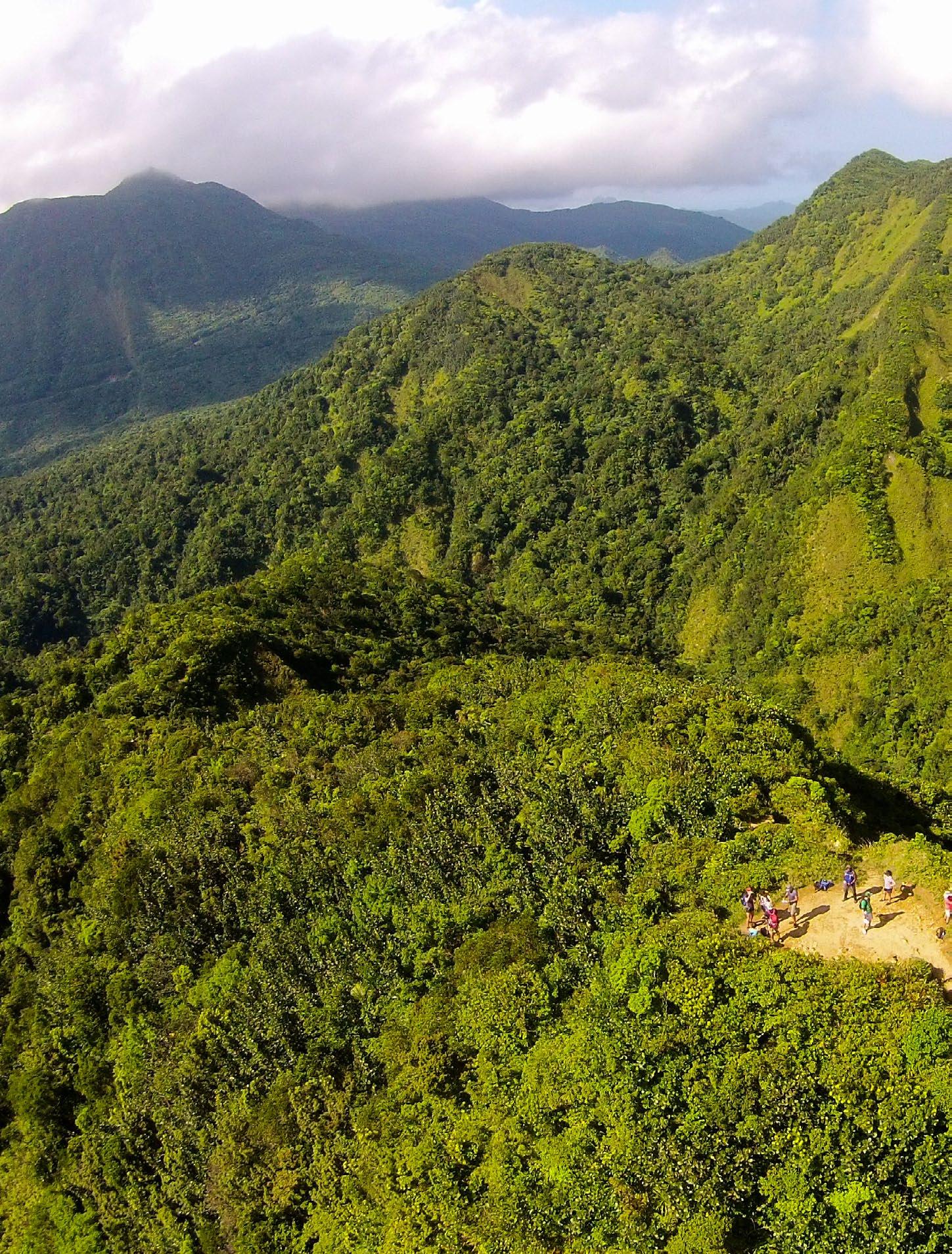 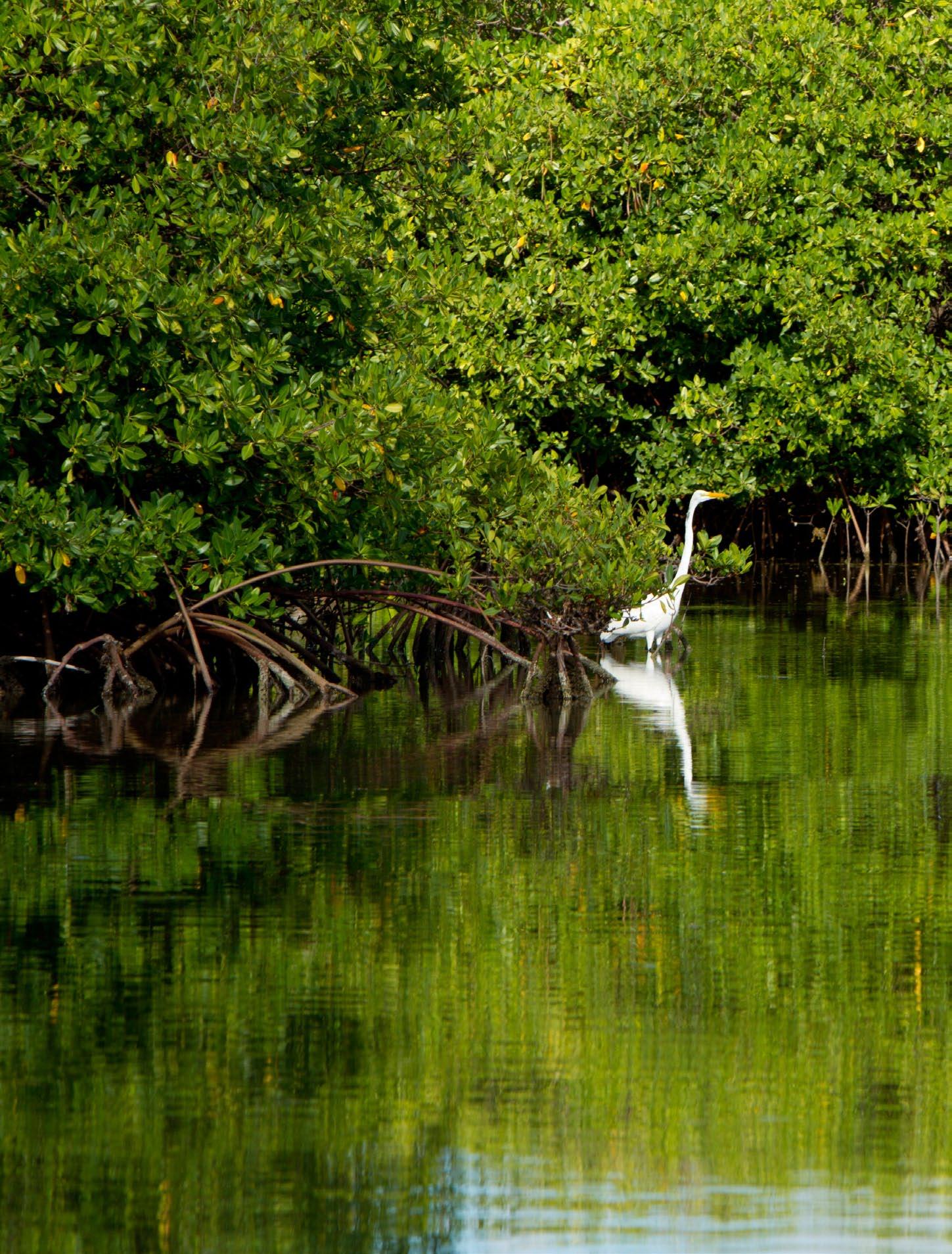 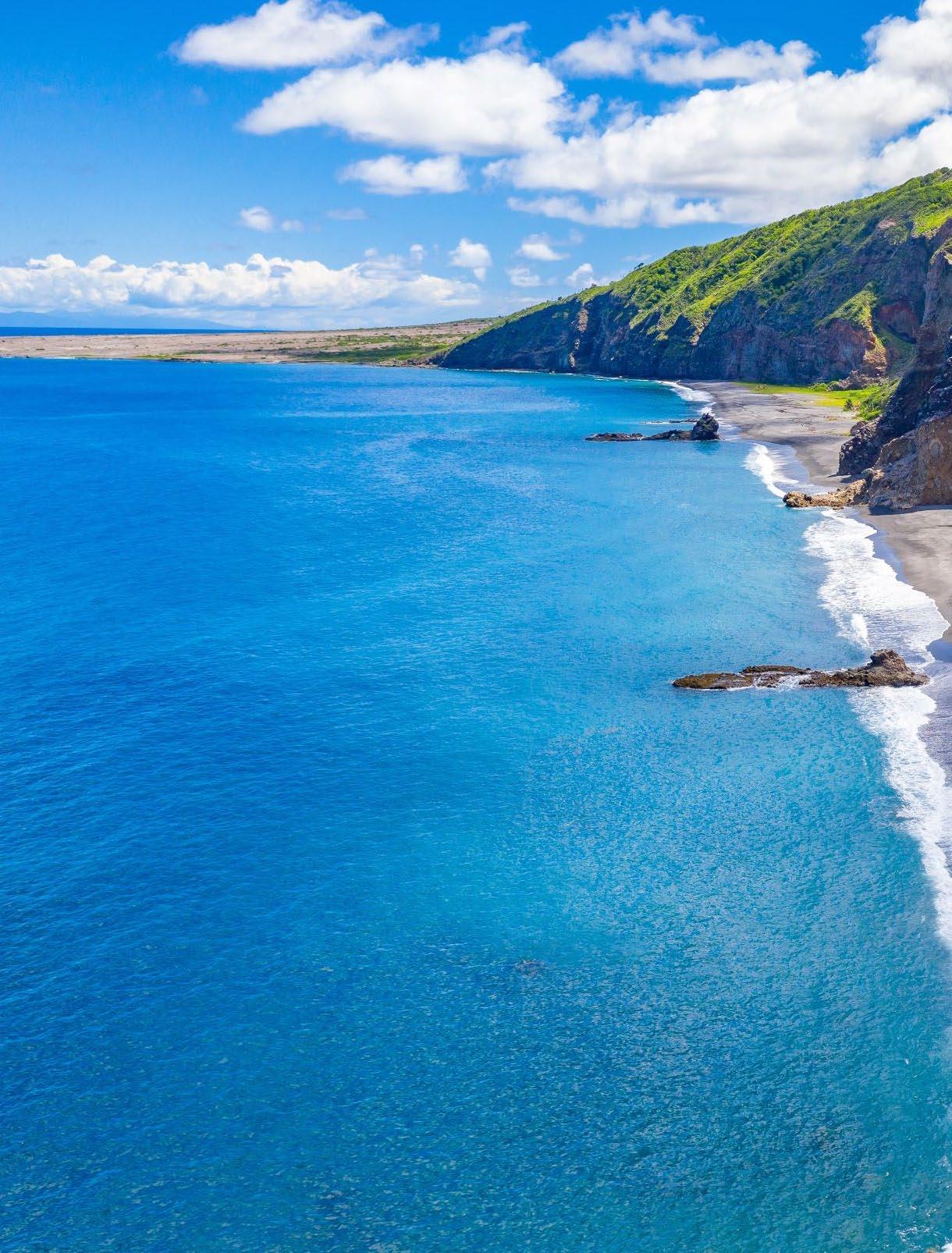 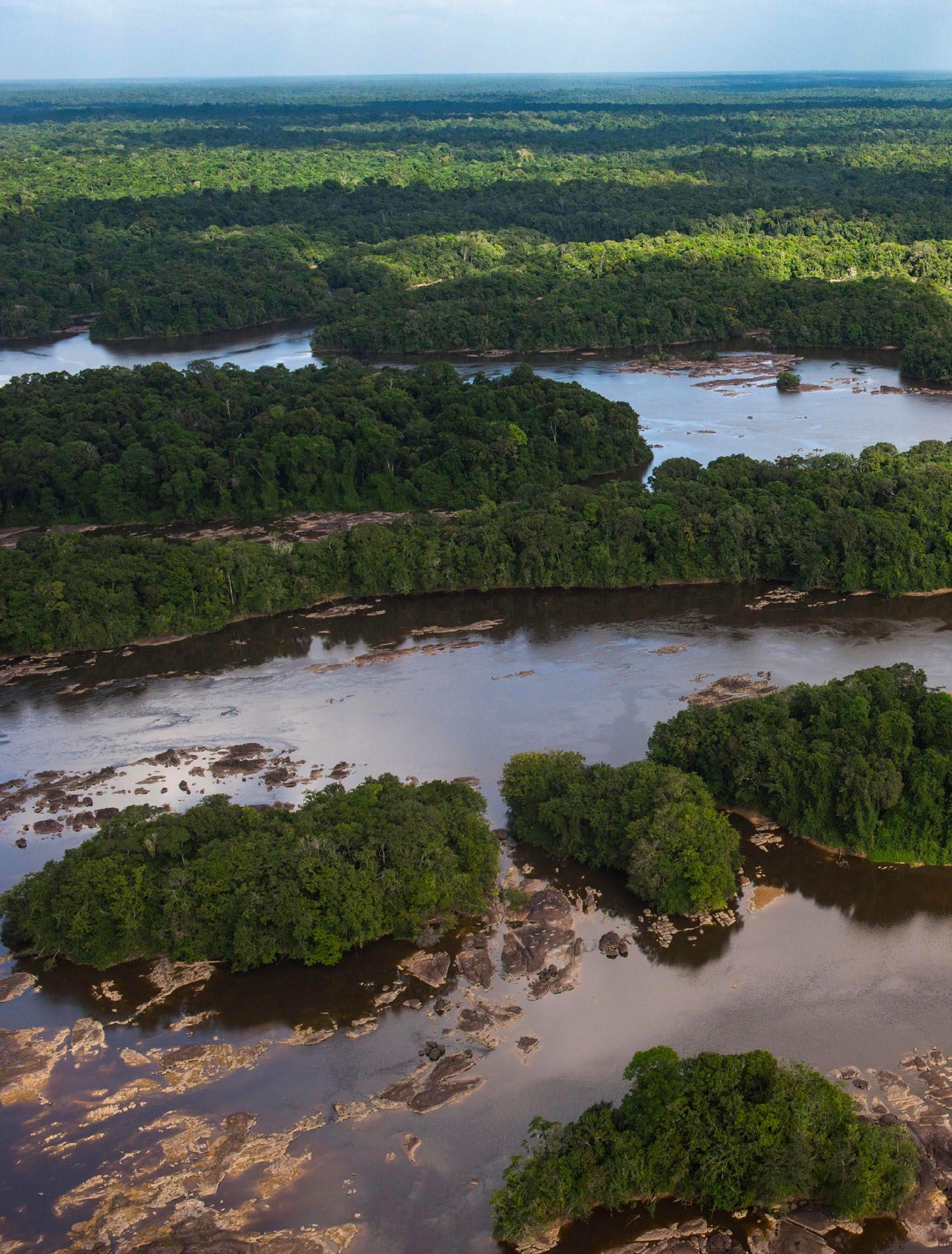 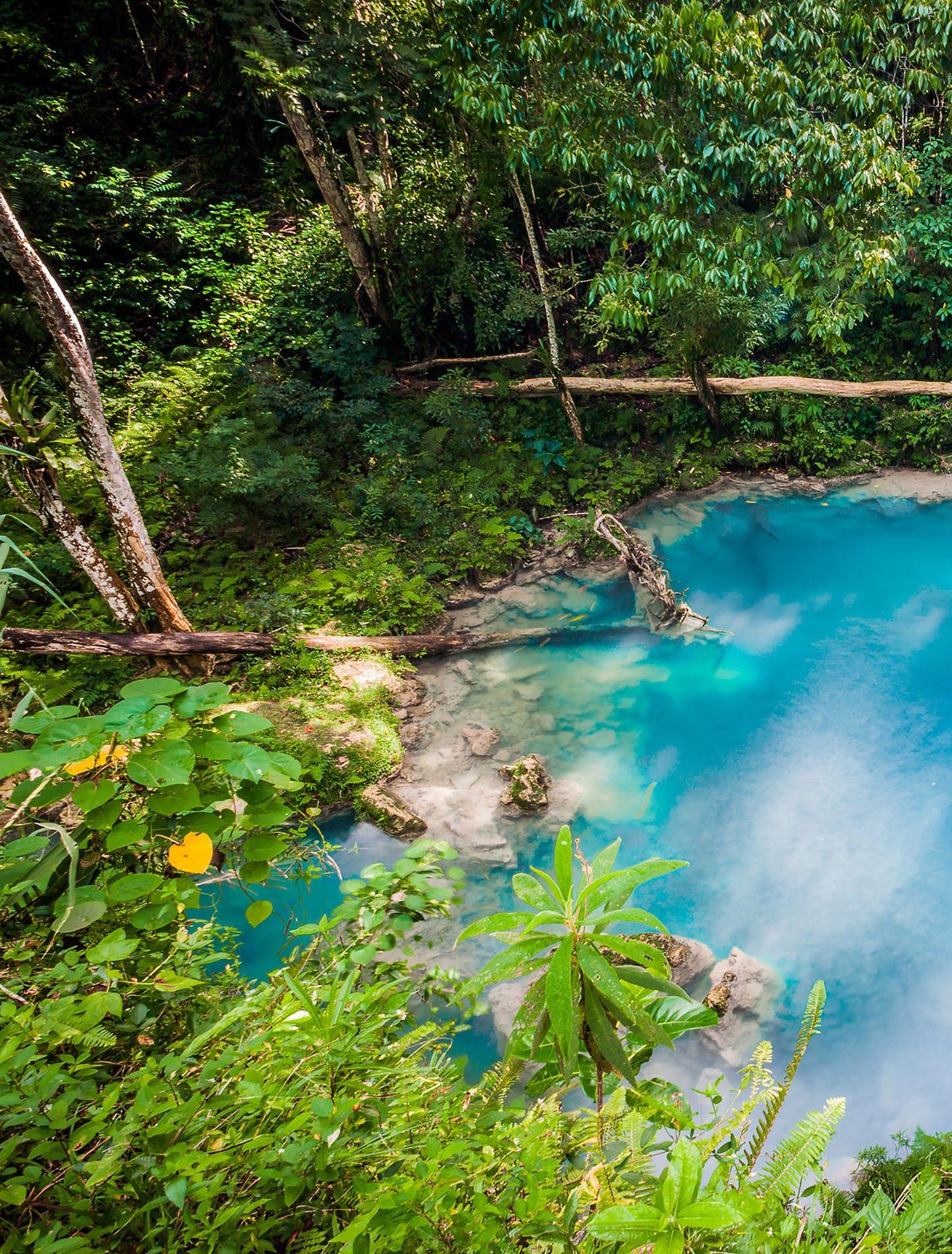 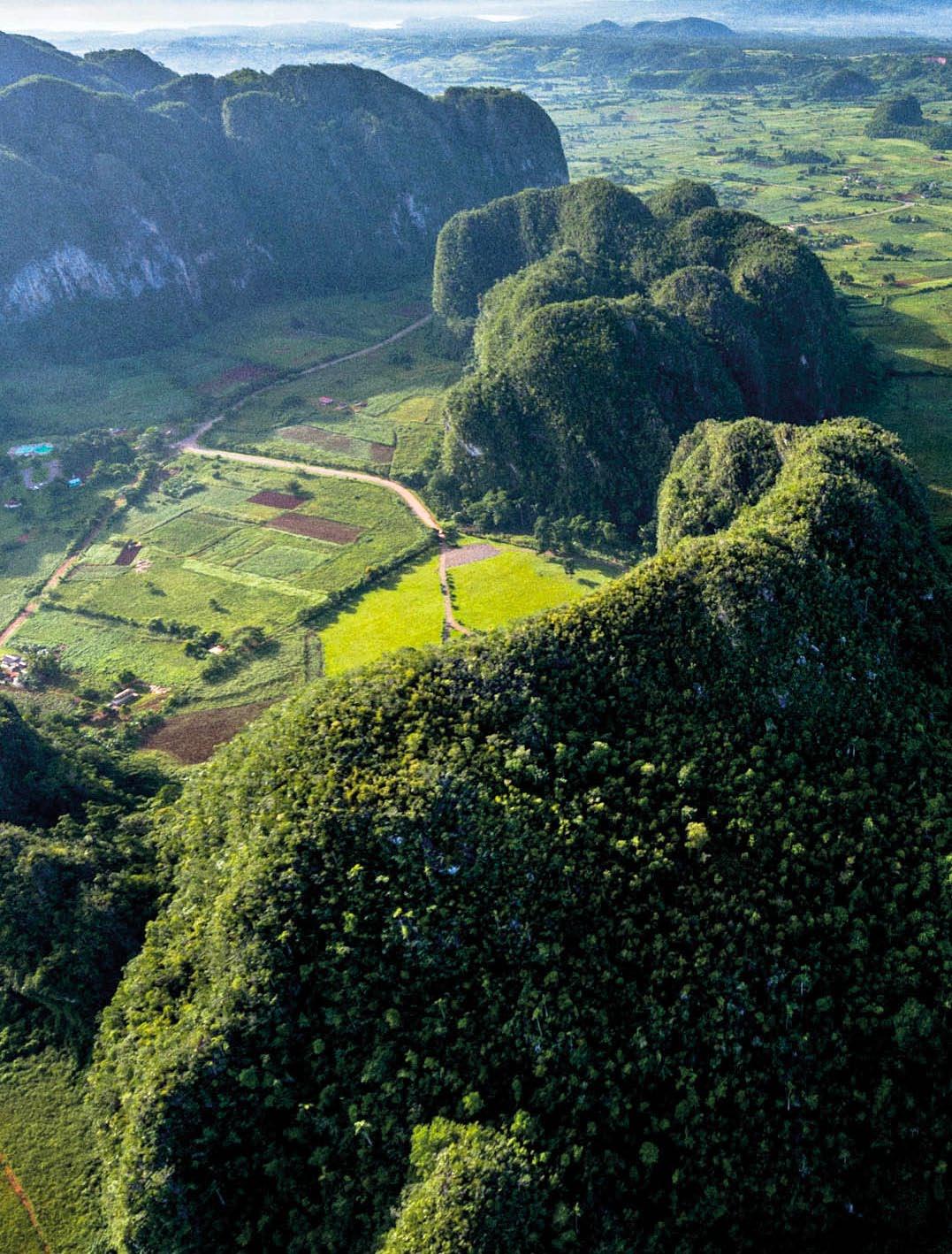 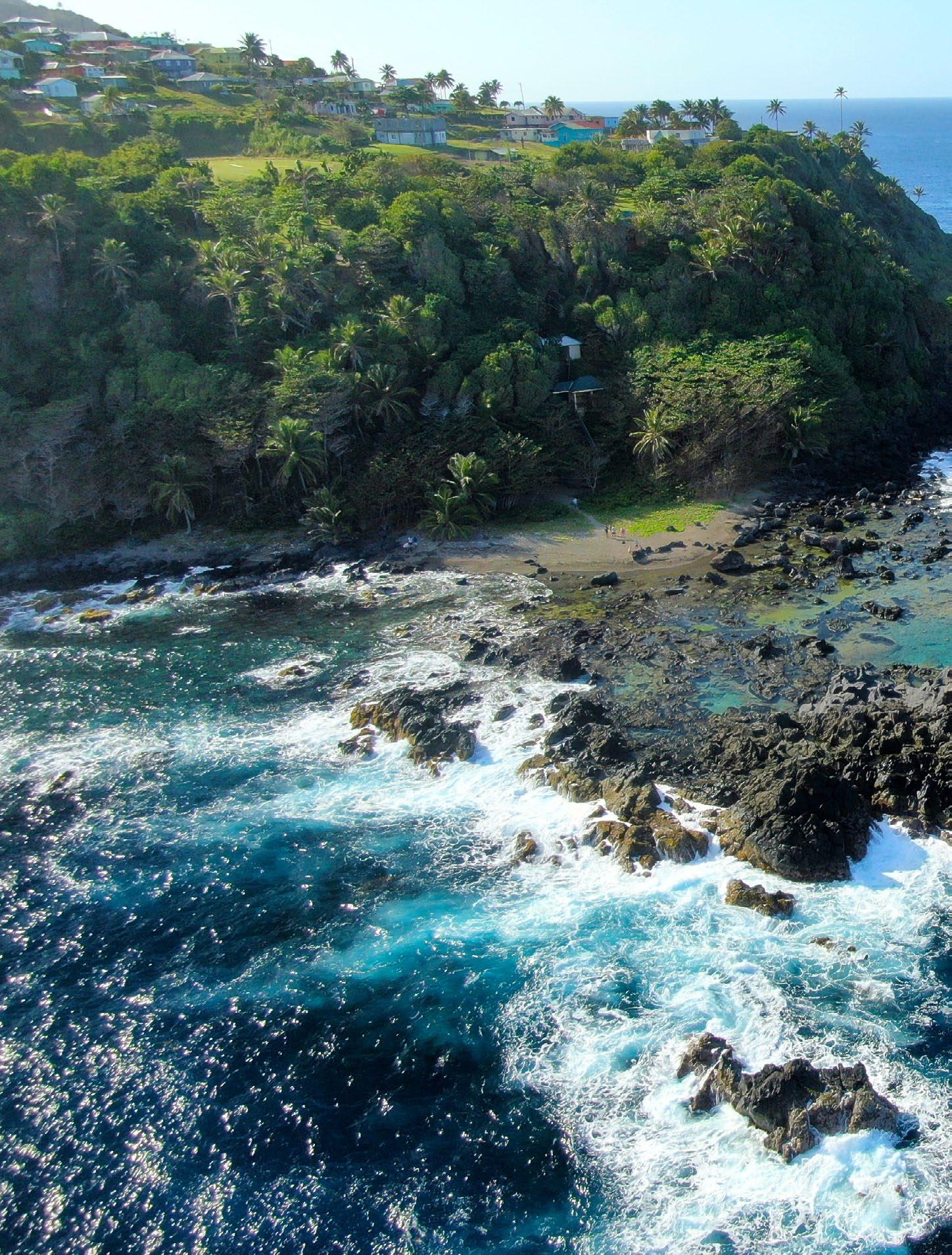 St Vincent and the Grenadines 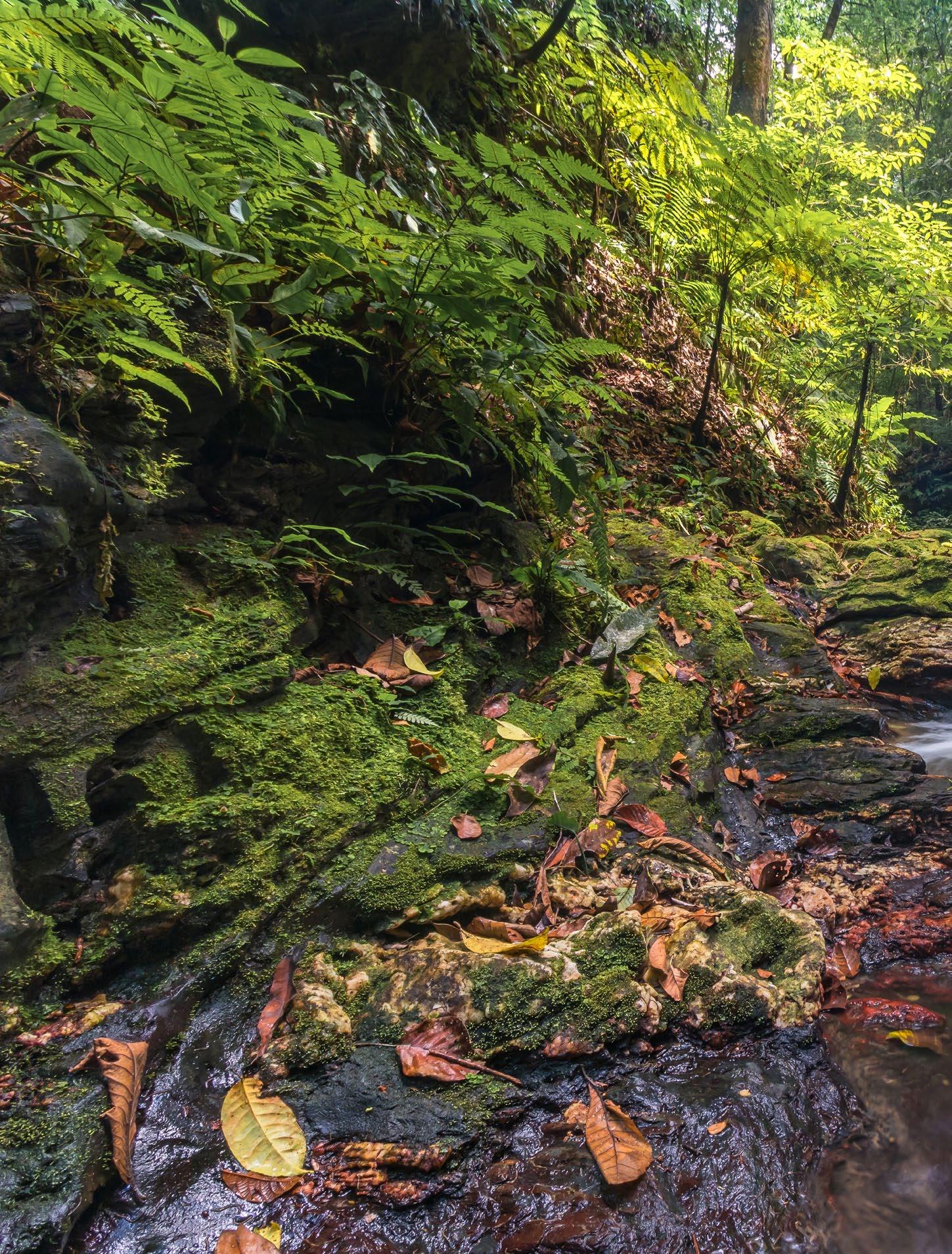 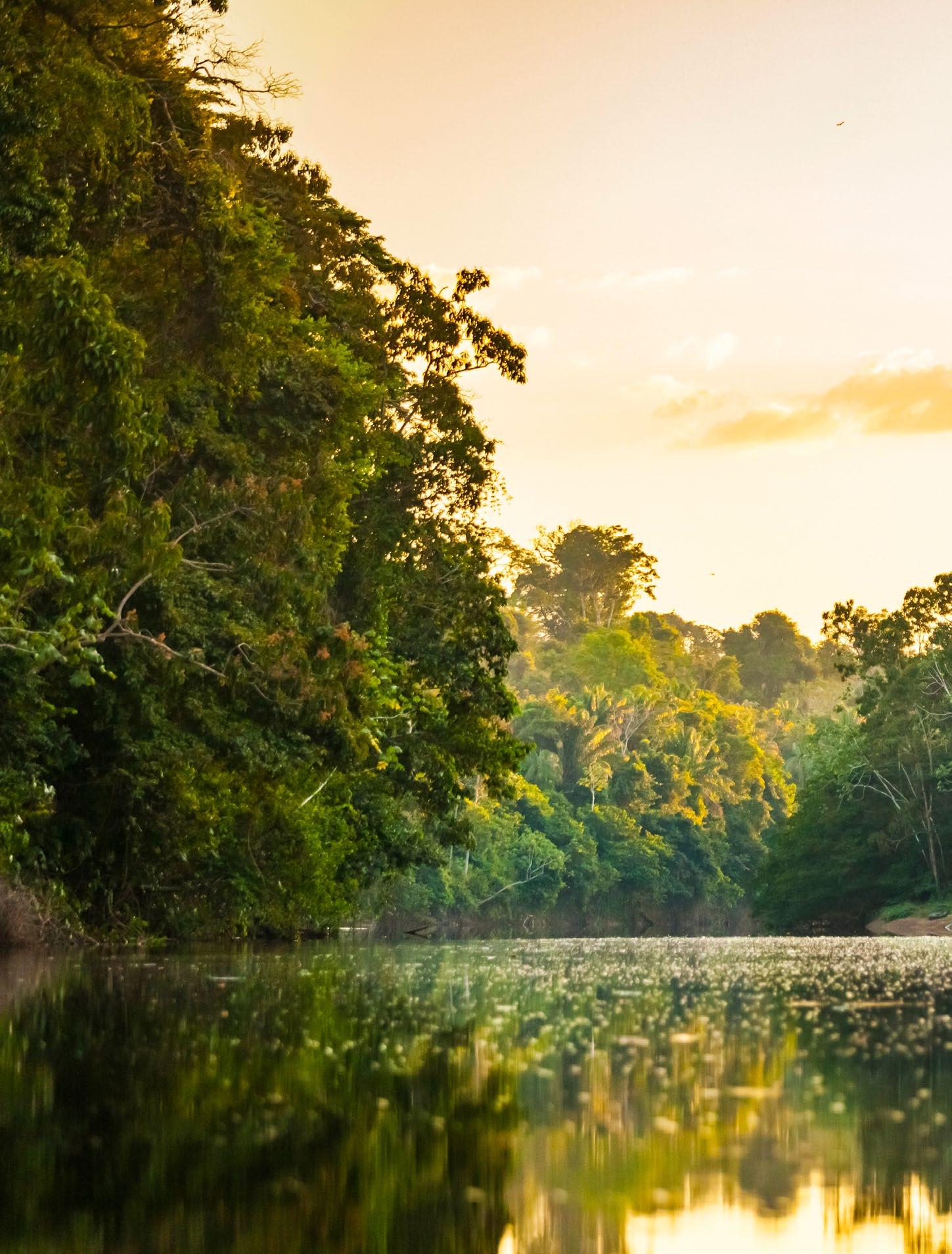 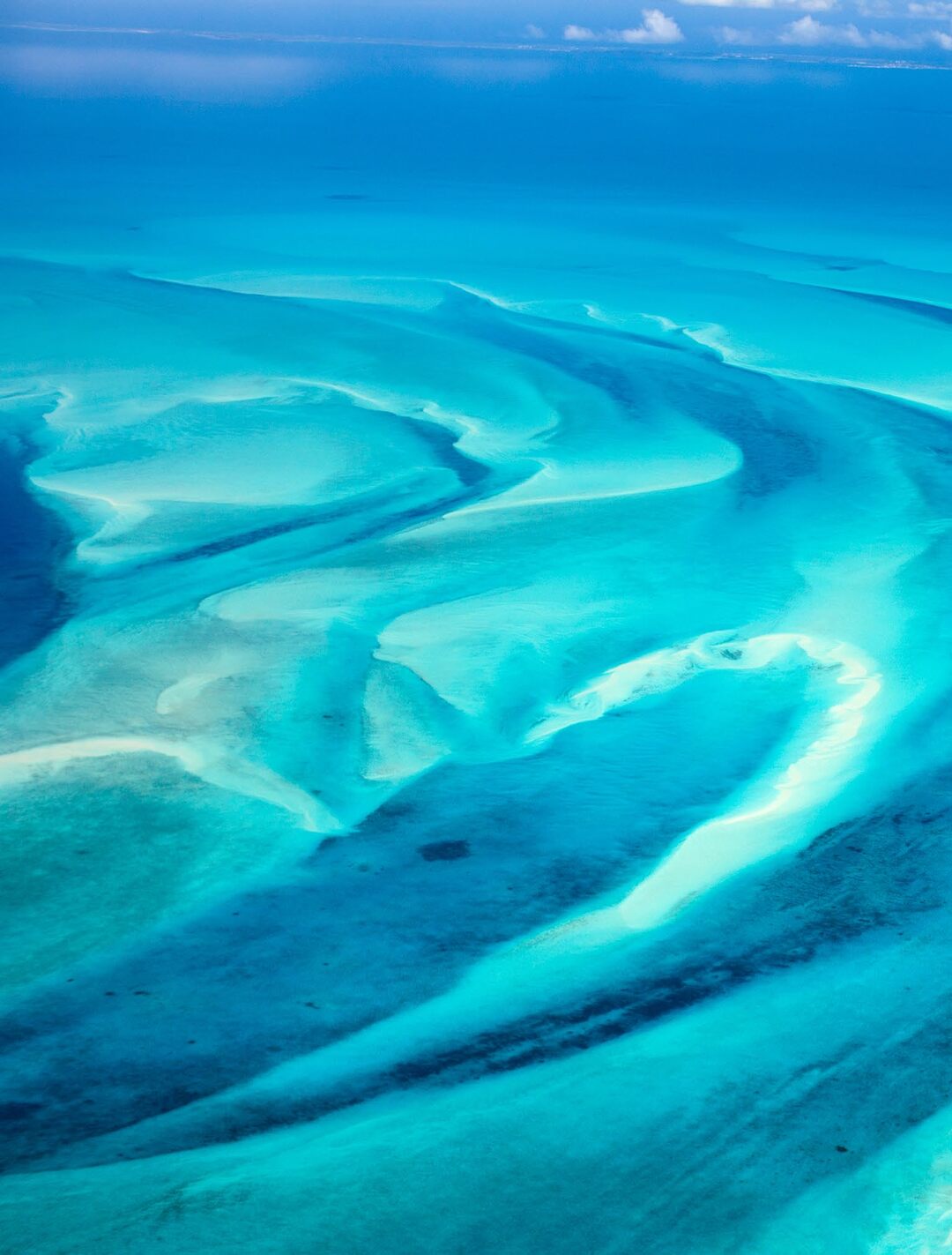 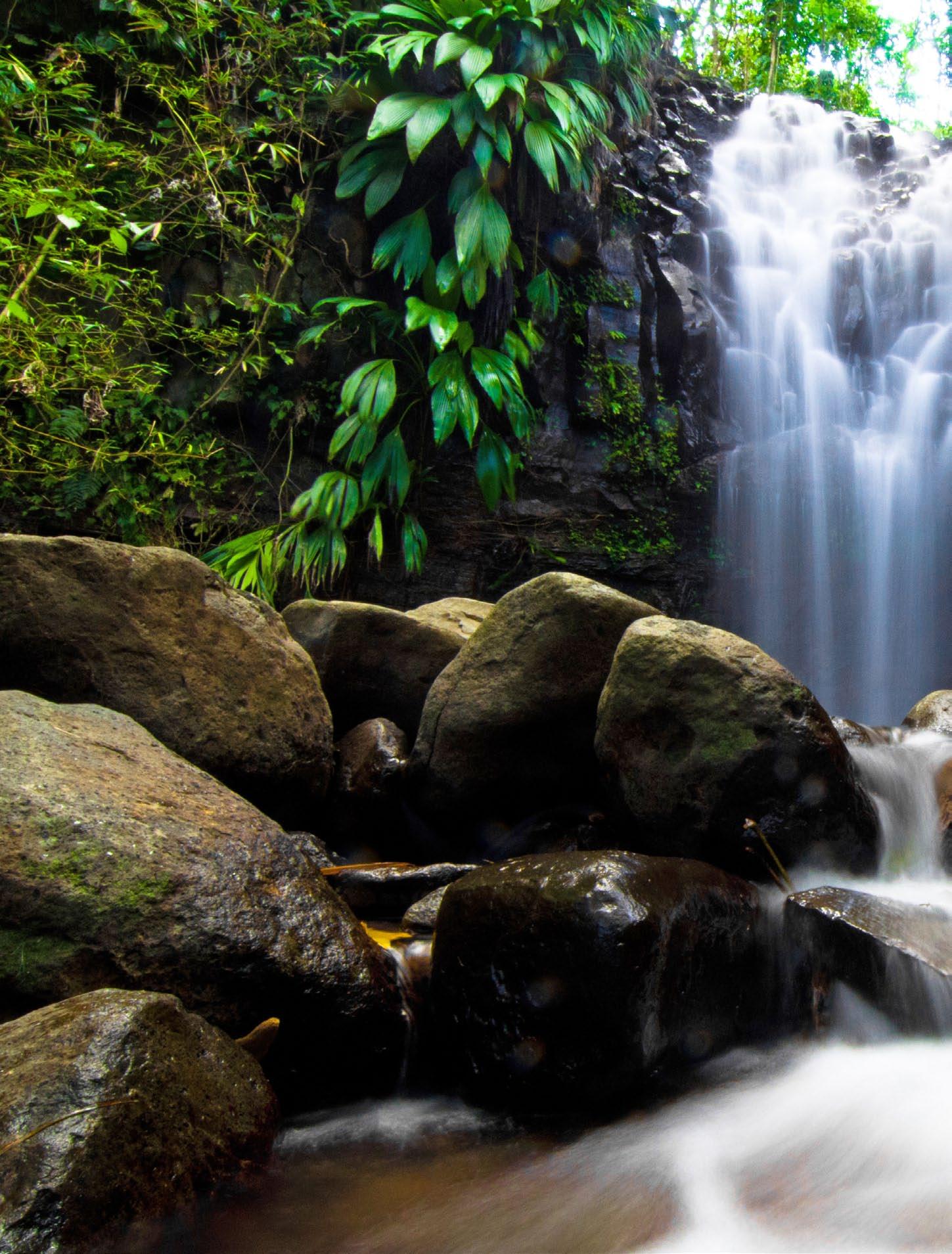 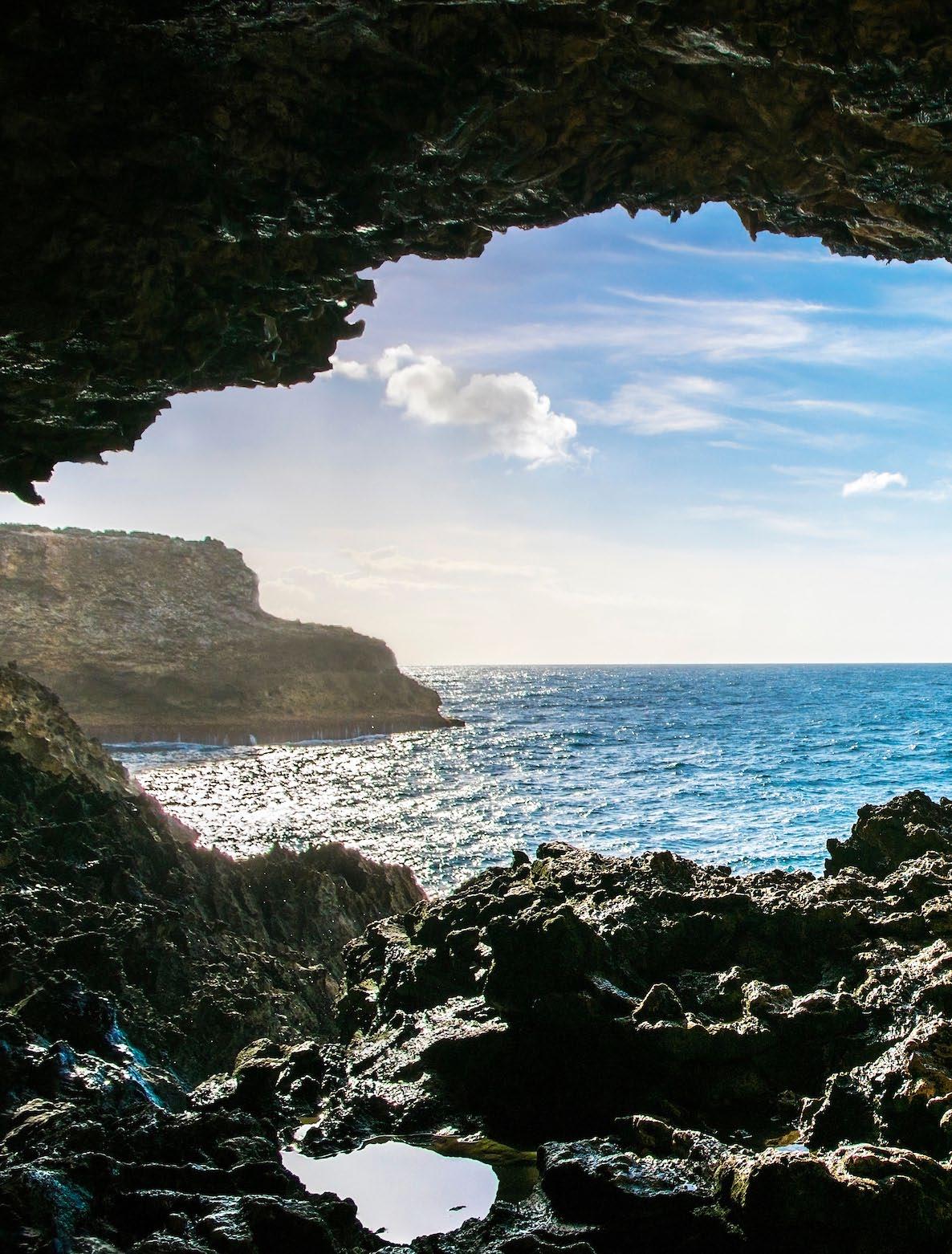 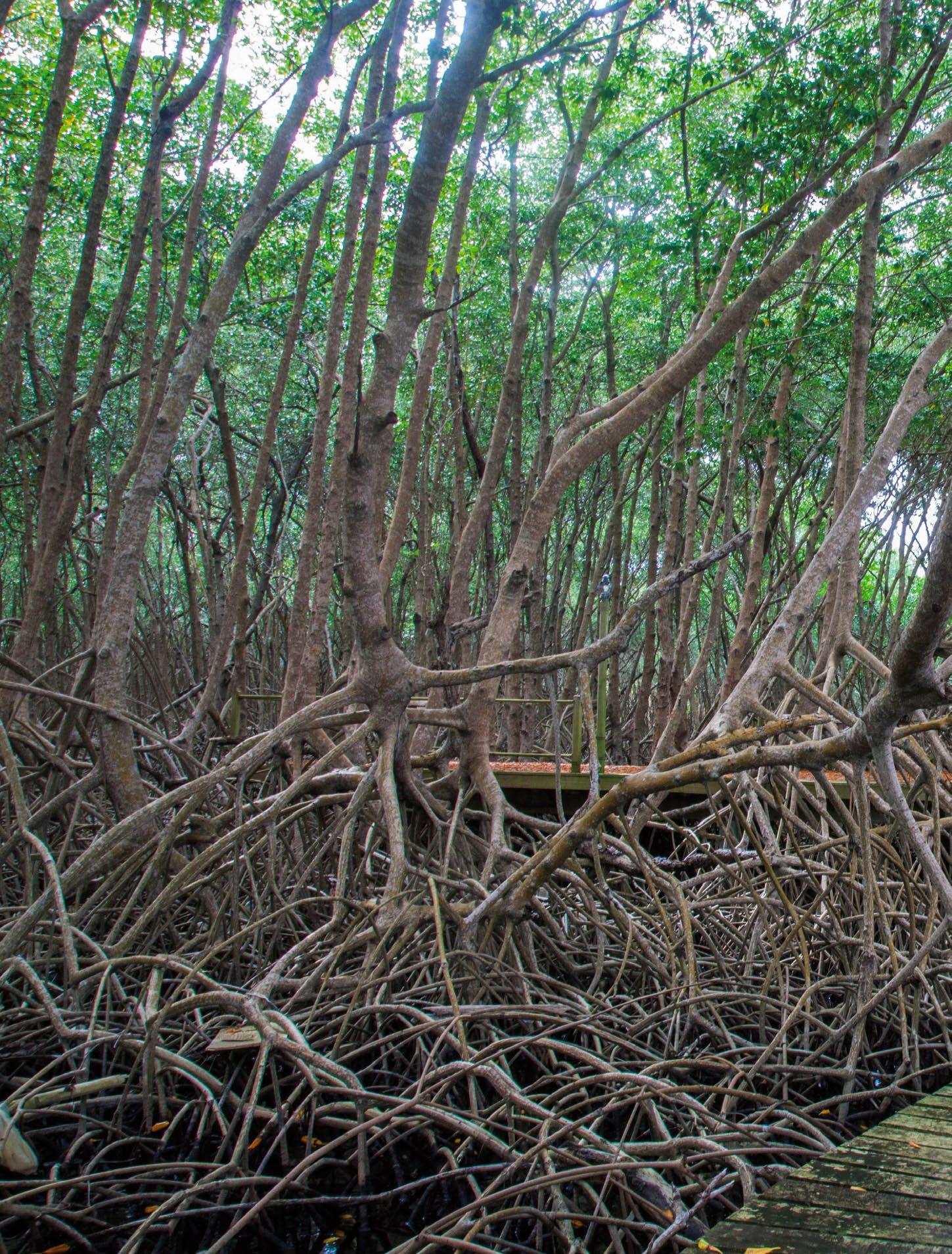 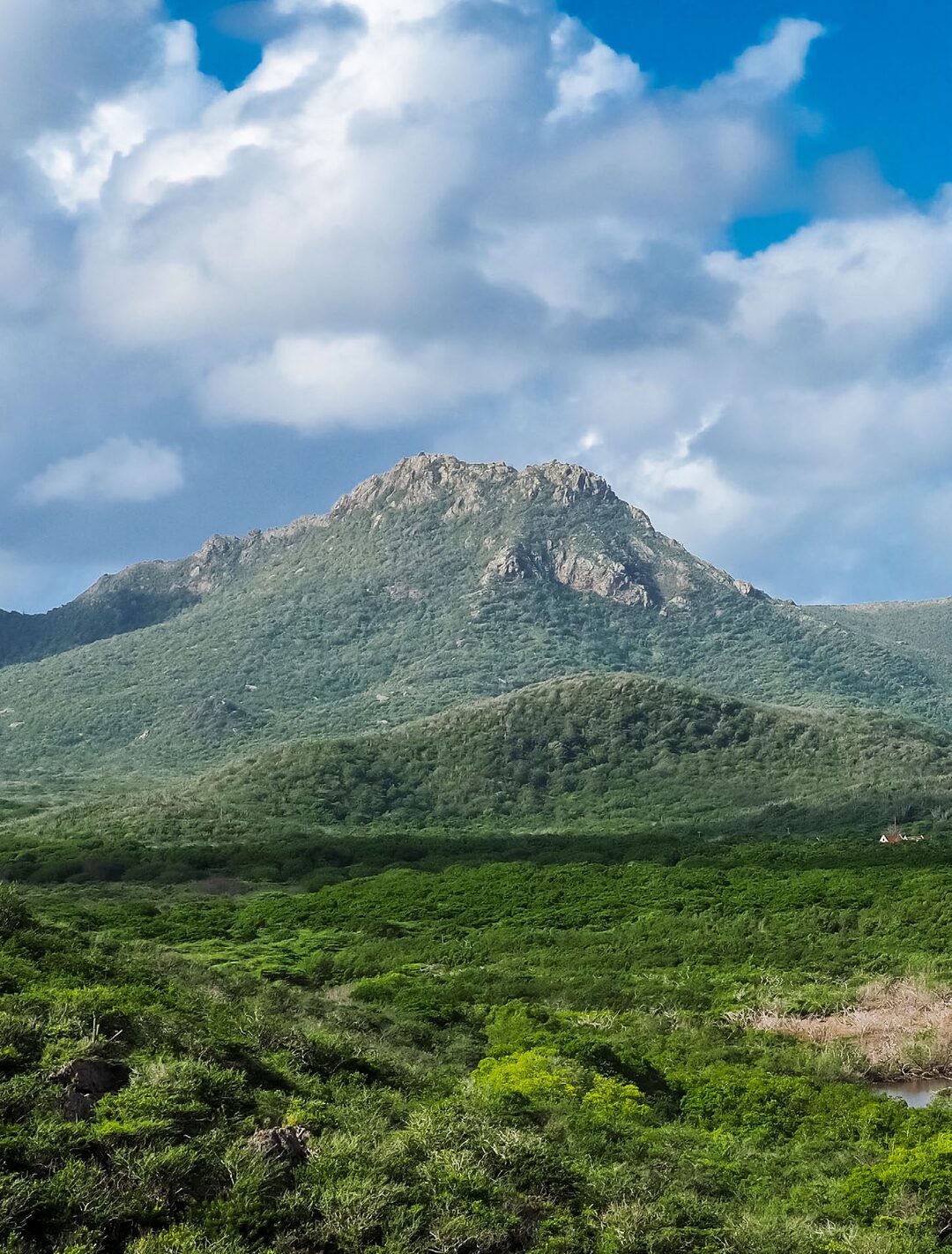 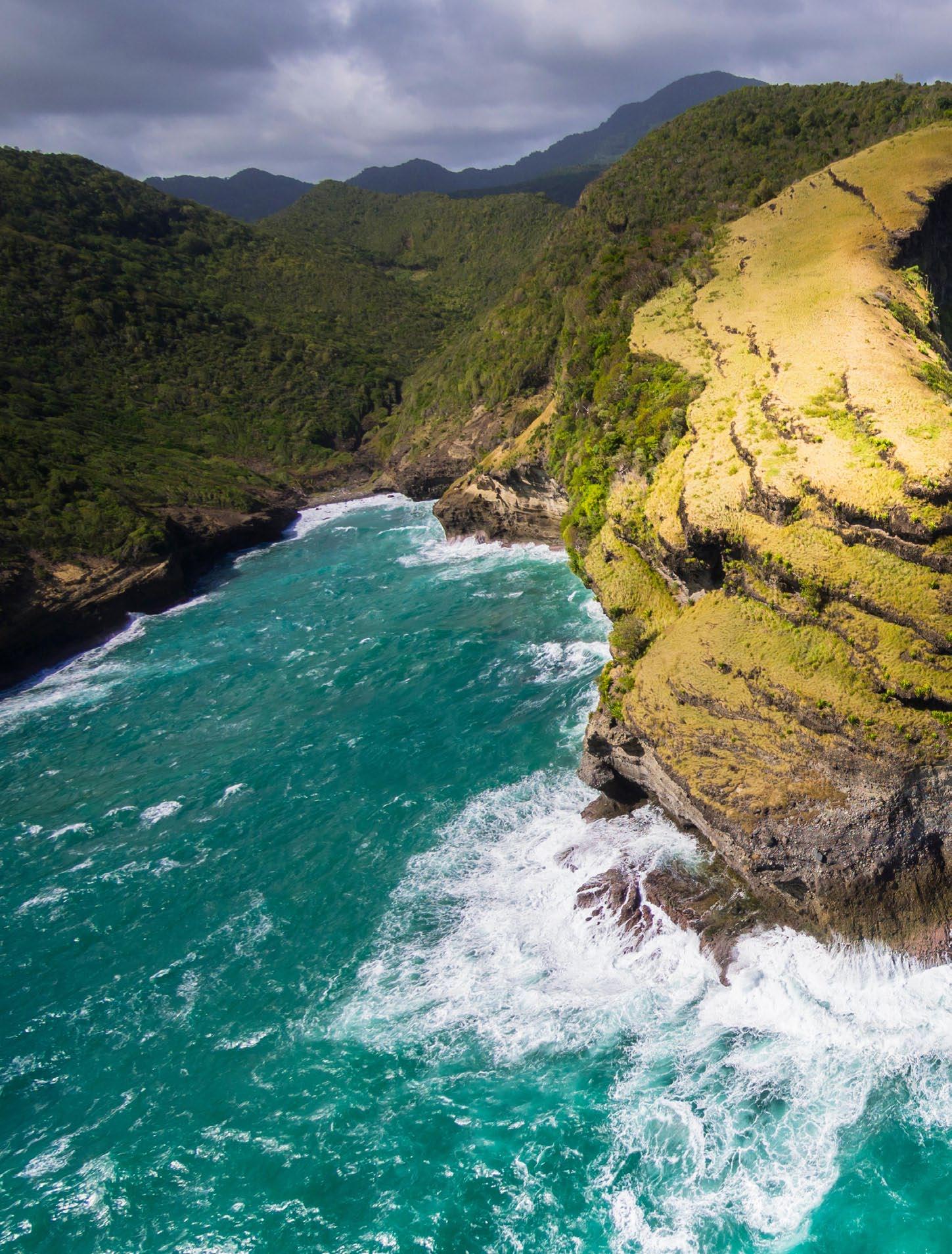 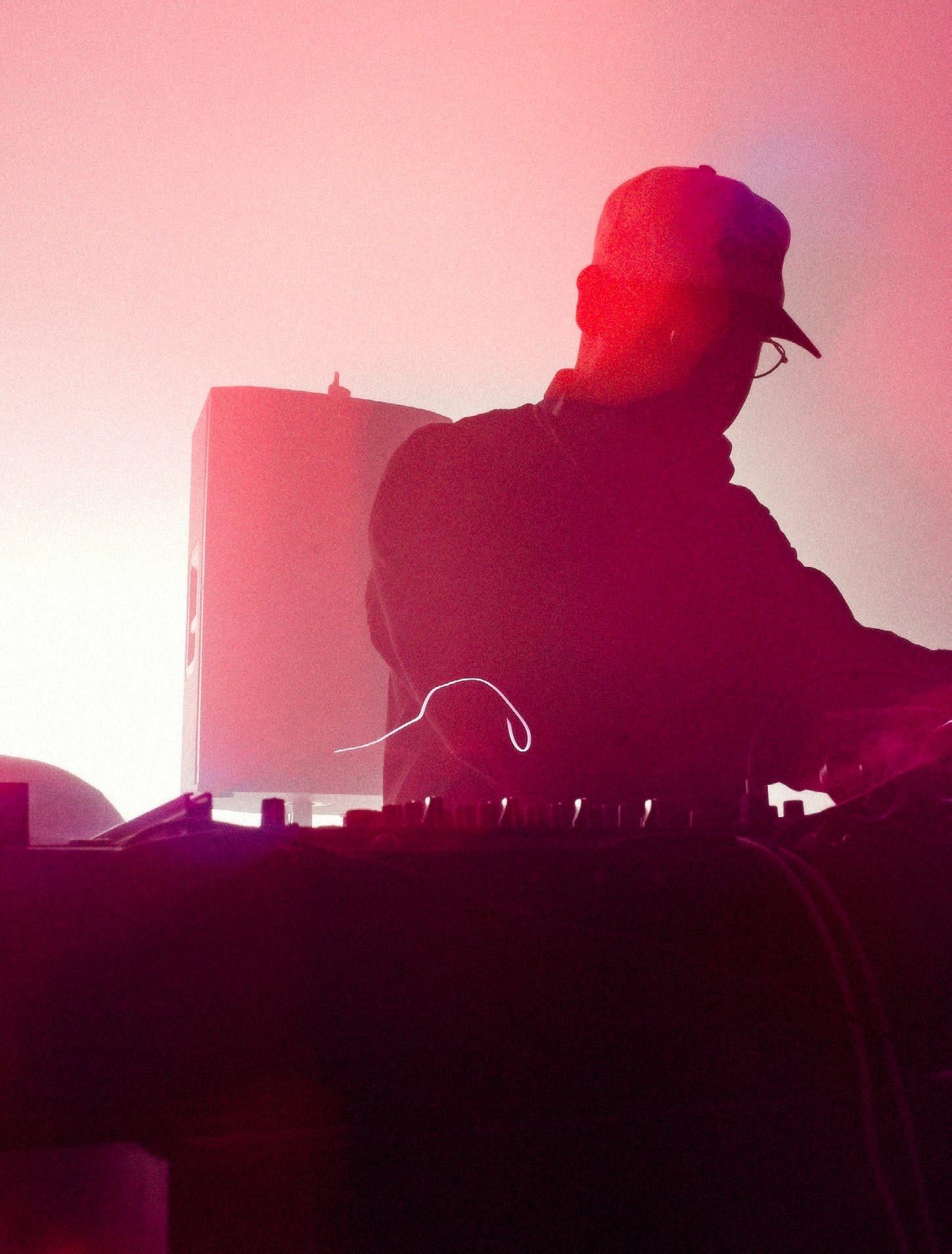 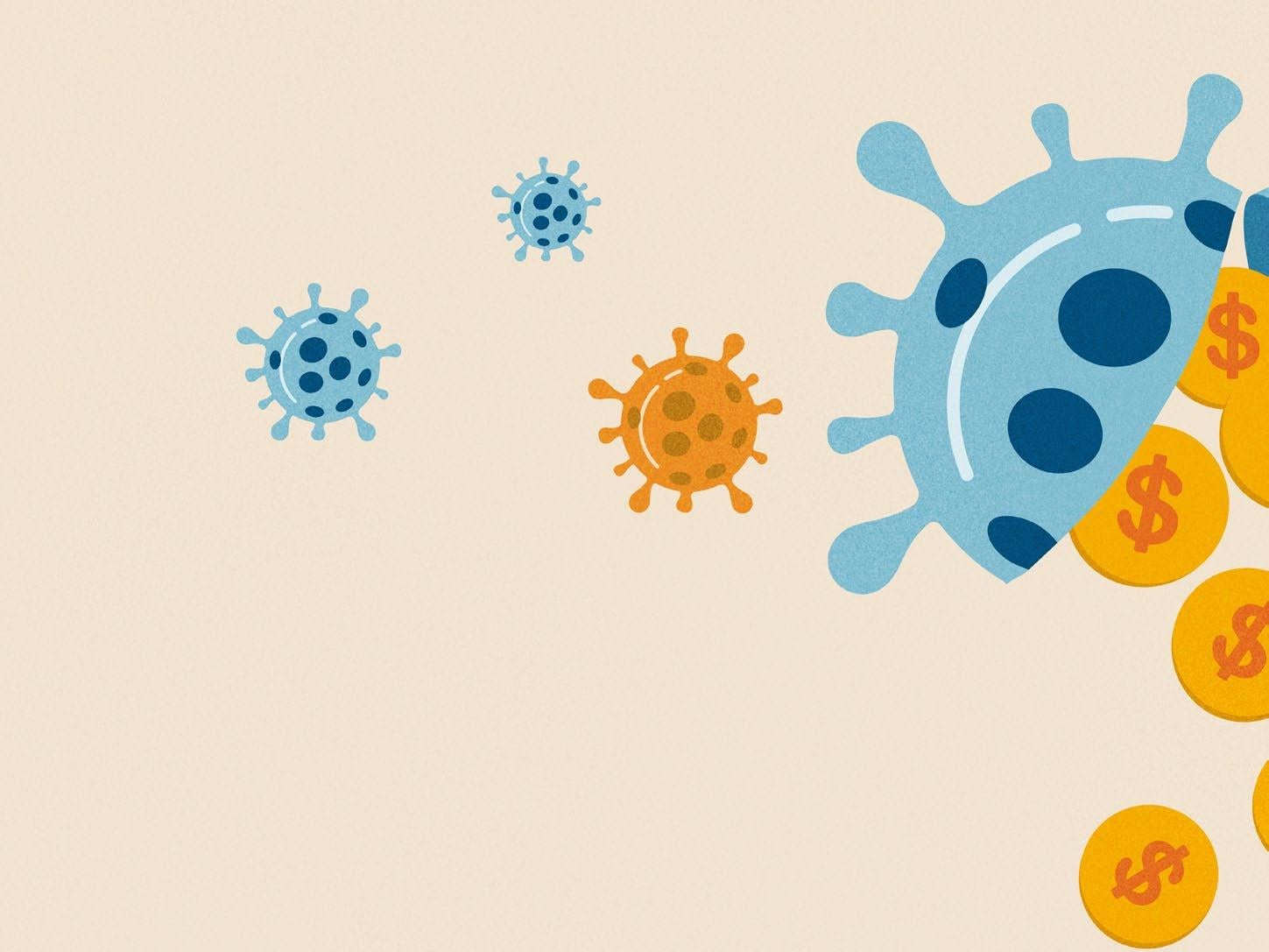