the artist maxy: nyc streetstyle of the 80s and 90s 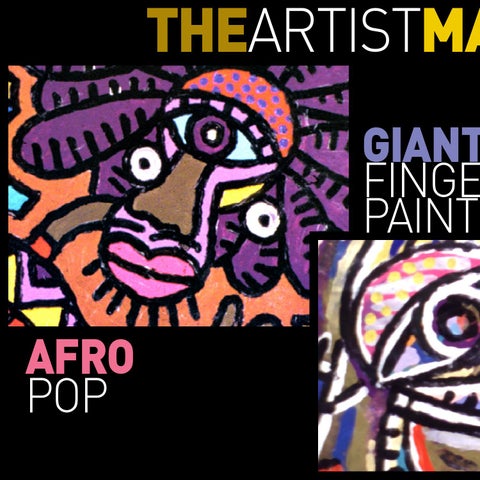 the artist maxy: nyc streetstyle of the 80s and 90s

“the artist maxy” (aka Max Singer) is nothing if not one of the brashest, most vibrant and challenging exponents of that genre of New York Art loosely known as “Streetstyle.”As its name suggests, Streetstyle was an anti-academic movement tuned into the Zeit of the streets and the clubs. In the New York of the early 80’s when this movement first hit it’s stride, this “Zeit” included a heady gumbo of music (hip-hop, punk and world music) and multi-cultural motifs (tribal iconography, graffiti and underground cartoons). While lesser known than his contemporaries Haring and Basquiat, Maxy and his work exhibit much of the common set of artistic and cultural influences, attitudes and lifestyles that unifies this stylistically diverse genre. 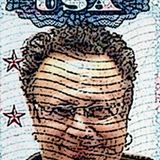