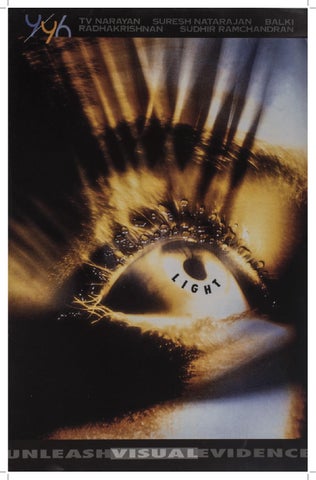 LIGHT was a magazine that I had started in 1996. I was doing a lot of advertising photography then and the creative atmosphere in the country was pretty boring. There was no Internet and we didn't much access information and inspiration from across the world. LIGHT was born then as a magazine on VIsual Thinking. We featured photographers, graphic designers, playwrights, choreographers..etc. The magazine didn't feature any advertising..there was not many to advertise either. Camera companies were not present in India then. LIGHT was clearly ahead of its times. I managed to publish three issues in three years, though it was supposed to be a quarterly. People remember the magazine even now. Perhaps its time to restart it! 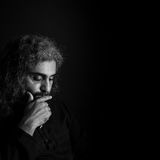