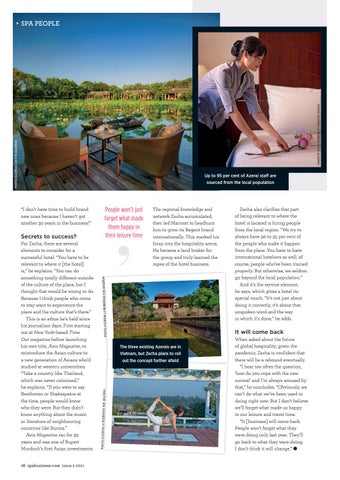 PHOTO: ©AZERAI CAN THO @AZERAI

For Zecha, there are several elements to consider for a successful hotel. “You have to be relevant to where it [the hotel] is,” he explains. “You can do something totally different outside of the culture of the place, but I thought that would be wrong to do. Because I think people who come to stay want to experience the place and the culture that’s there.” This is an ethos he’s held since his journalism days. First starting out at New York-based Time Out magazine before launching his own title, Asia Magazine, to reintroduce the Asian culture to a new generation of Asians who’d studied at western universities. “Take a country like Thailand, which was never colonised,” he explains. “If you were to say Beethoven or Shakespeare at the time, people would know who they were. But they didn’t know anything about the music or literature of neighbouring countries like Burma.” Asia Magazine ran for 39 years and was one of Rupert Murdoch’s first Asian investments.

The regional knowledge and network Zecha accumulated, then led Marriott to headhunt him to grow its Regent brand internationally. This marked his foray into the hospitality arena. He became a land broker for the group and truly learned the ropes of the hotel business.

Zecha also clarifies that part of being relevant to where the hotel is located is hiring people from the local region. “We try to always have 90 to 95 per cent of the people who make it happen from the place. You have to have international hoteliers as well, of course, people who’ve been trained properly. But otherwise, we seldom go beyond the local population.” And it’s the service element, he says, which gives a hotel its special touch. “It’s not just about doing it correctly, it’s about that unspoken word and the way in which it’s done,” he adds.

It will come back The three existing Azerais are in Vietnam, but Zecha plans to roll out the concept further afield

“I don’t have time to build brand new ones because I haven’t got another 30 years in the business!”

When asked about the future of global hospitality, given the pandemic, Zecha is confident that there will be a rebound eventually. “I hear too often the question, ‘how do you cope with the new normal’ and I’m always amused by that,” he concludes. “Obviously, we can’t do what we’ve been used to doing right now. But I don’t believe we’ll forget what made us happy in our leisure and travel time. “It [business] will come back. People won’t forget what they were doing only last year. They’ll go back to what they were doing. I don’t think it will change.” ● 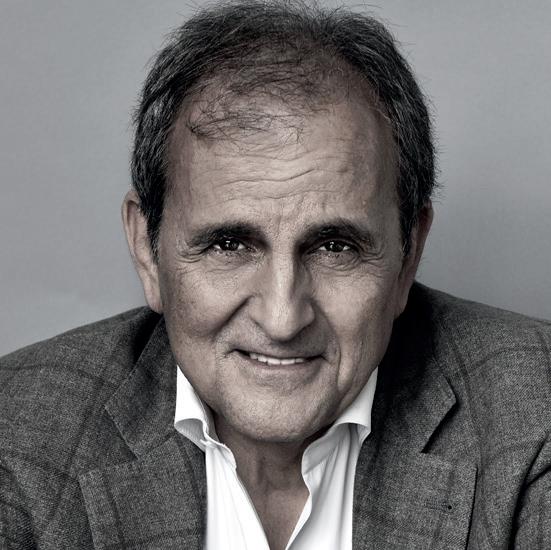 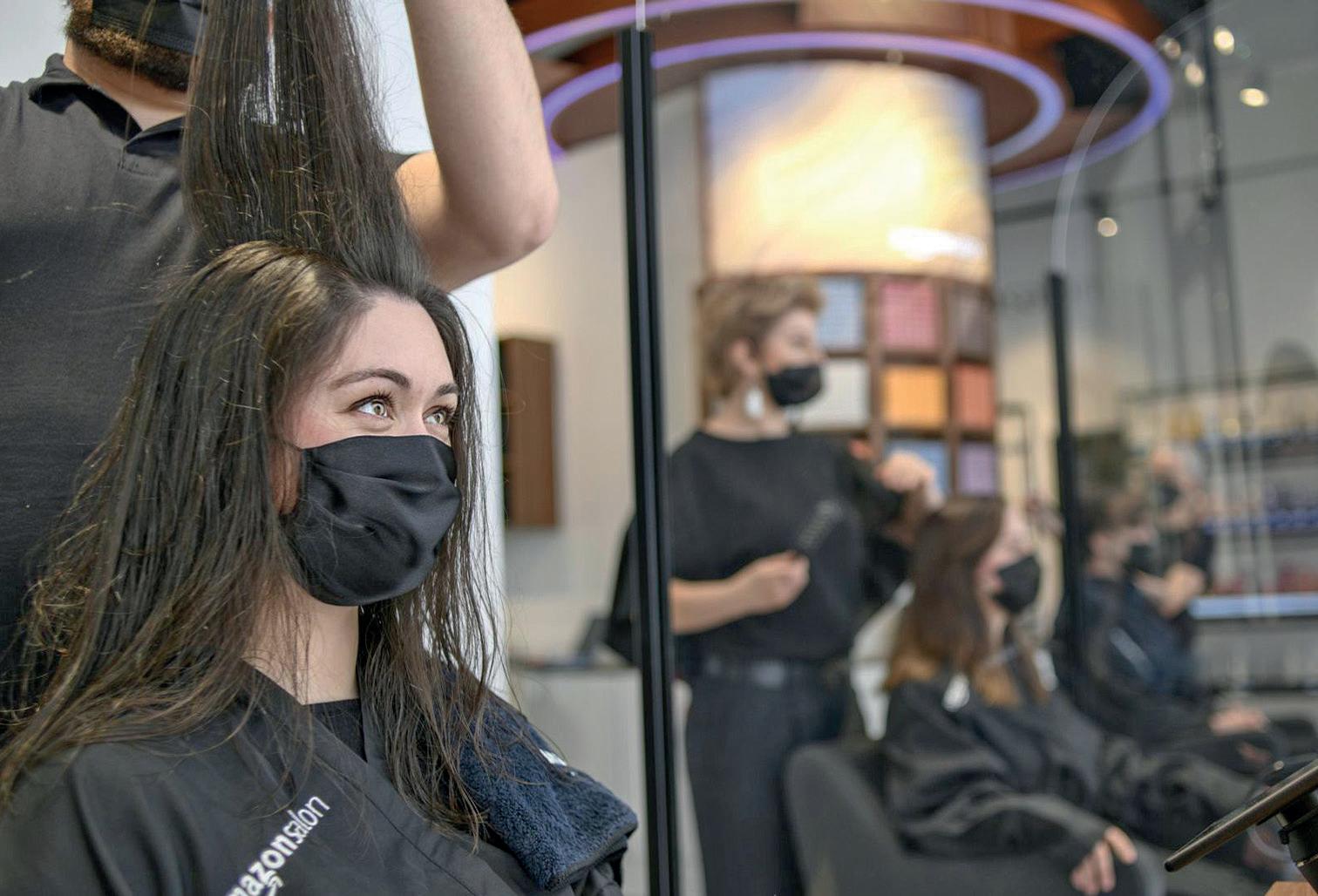 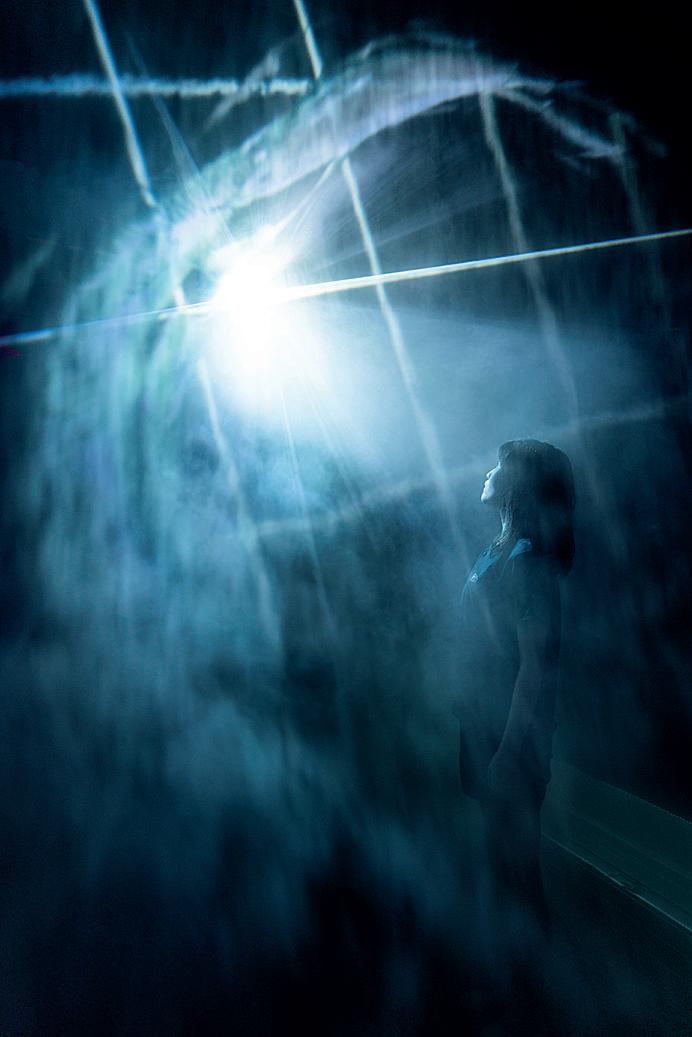 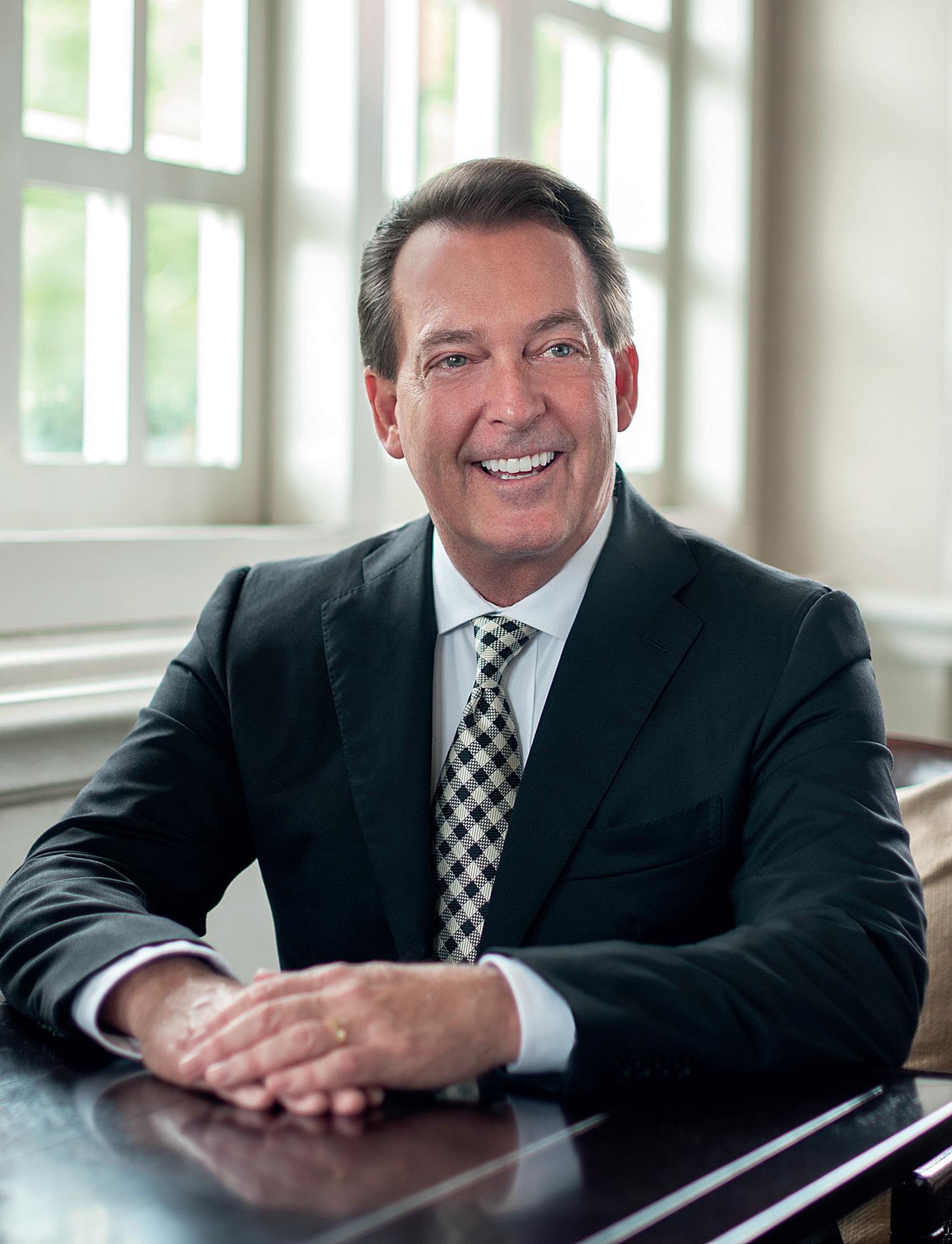 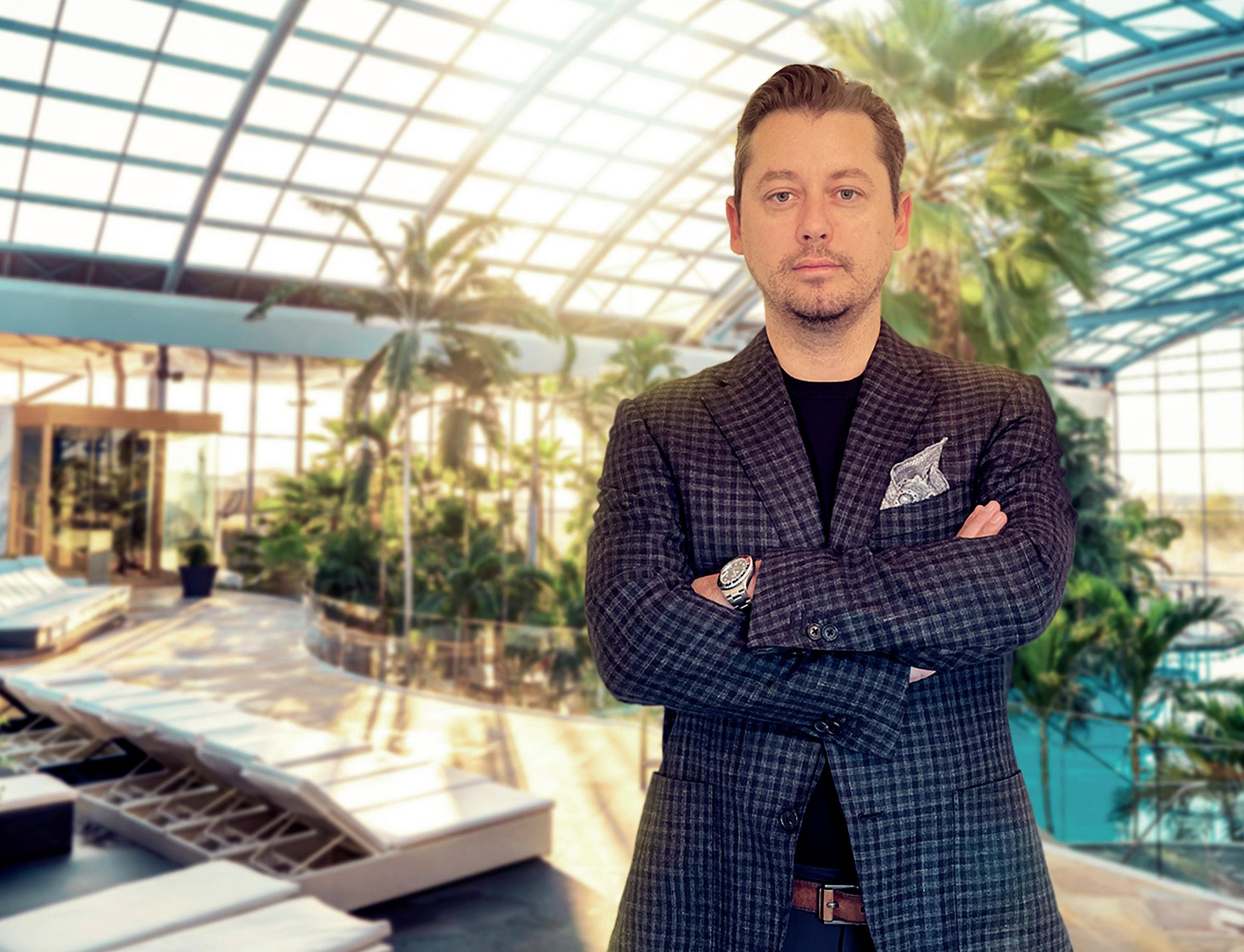 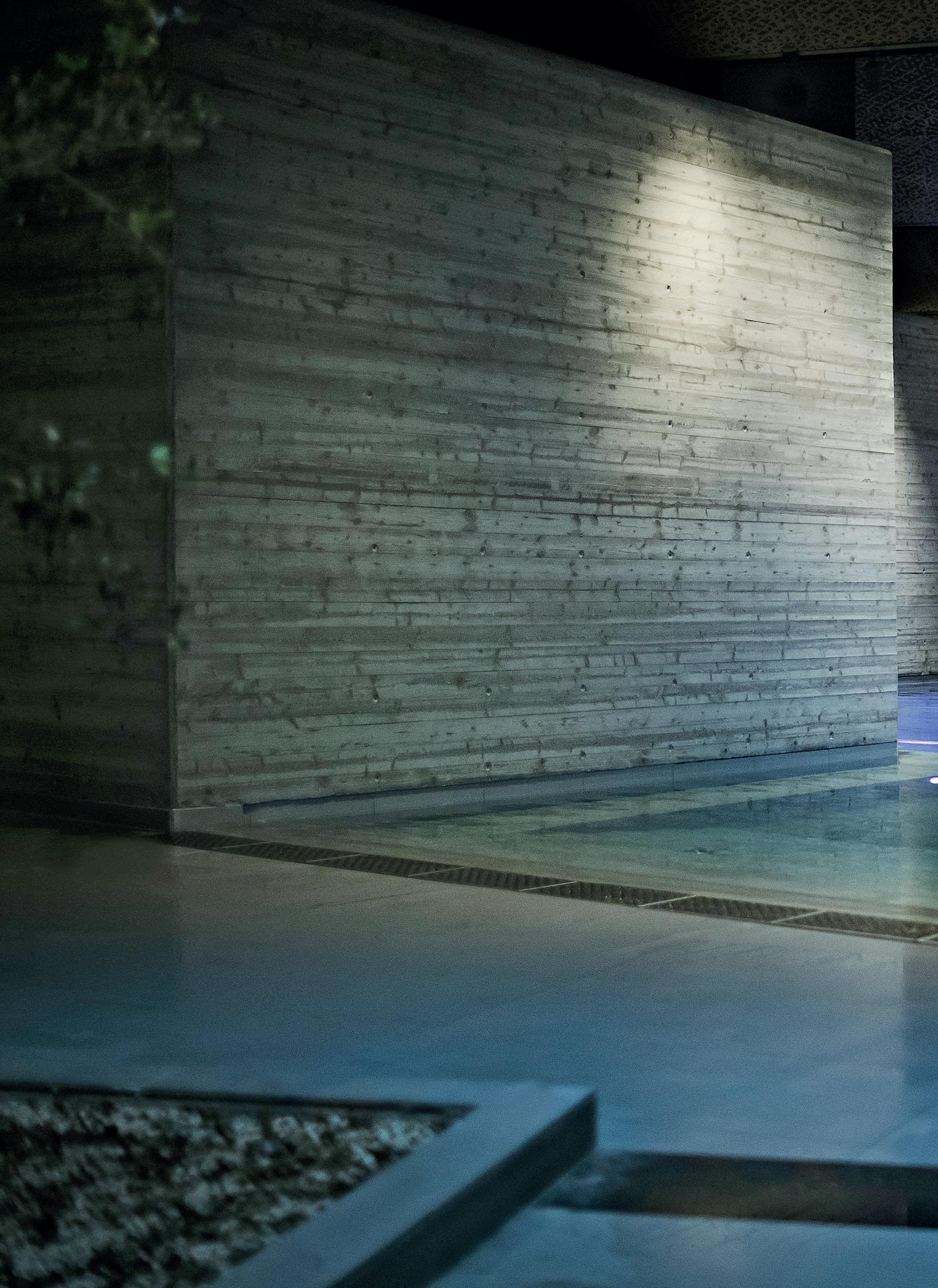 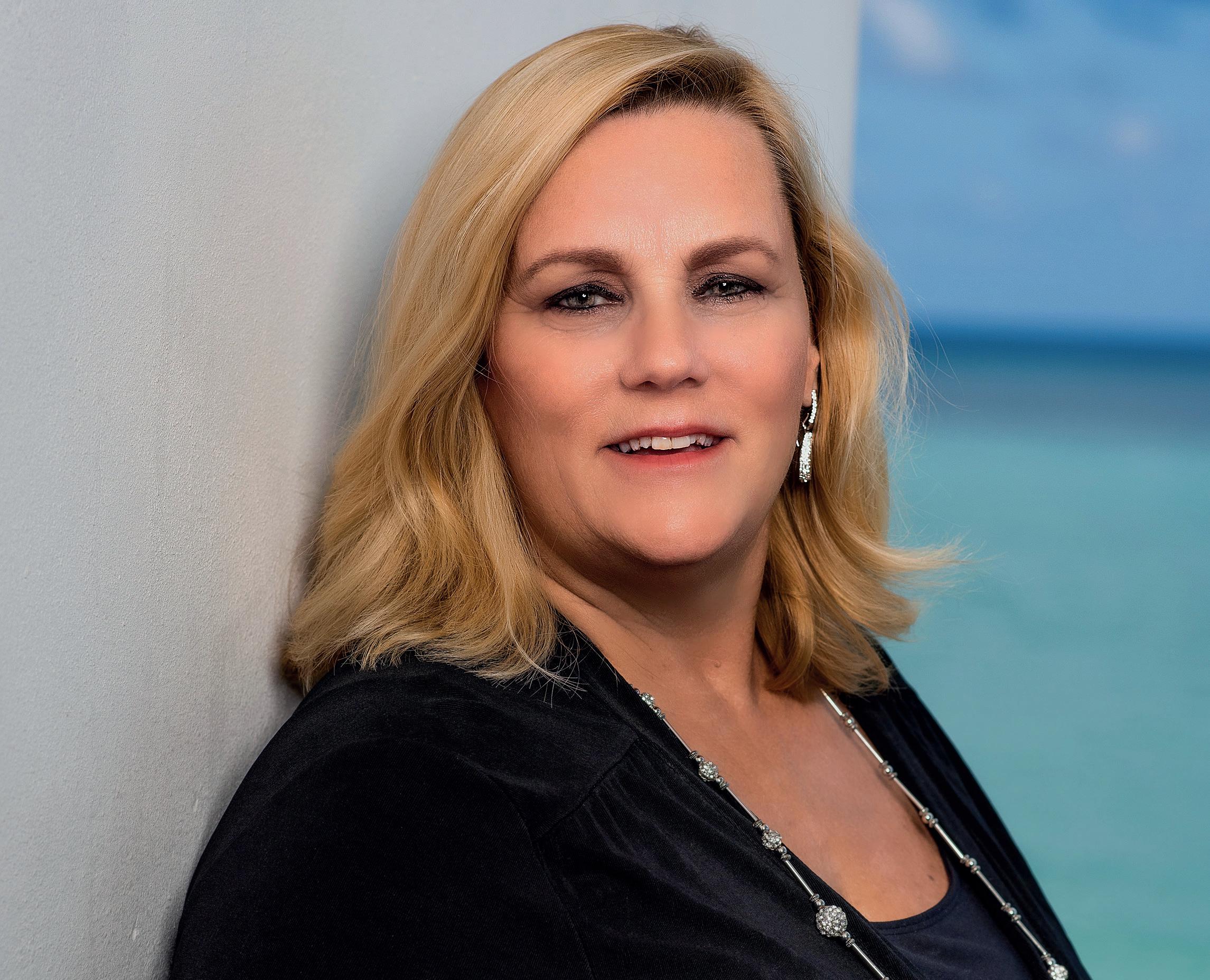 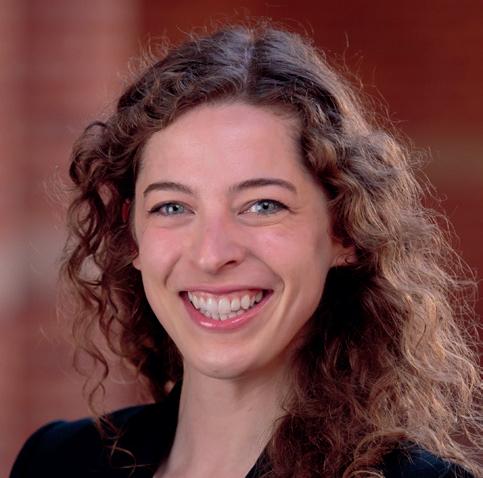 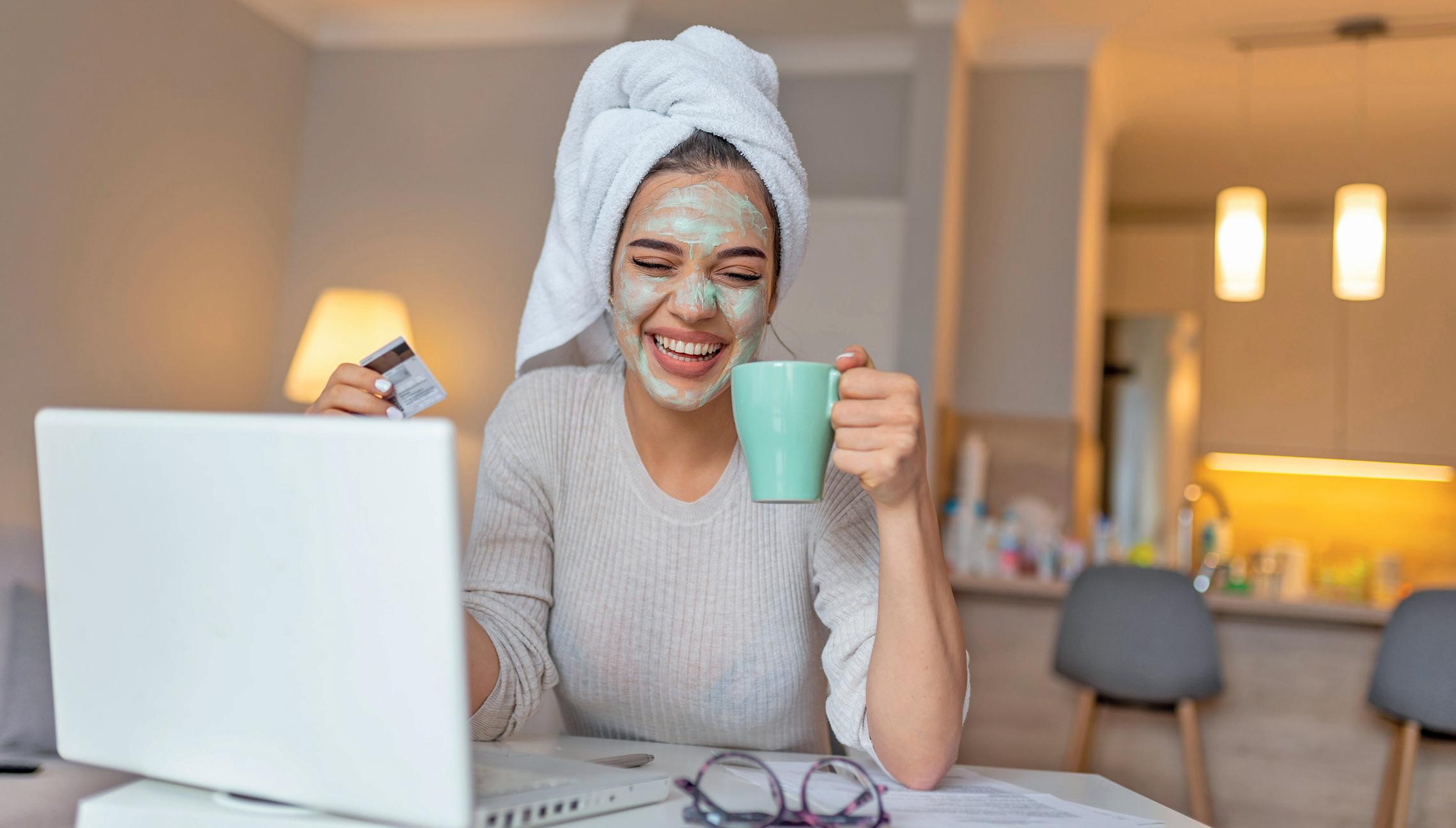 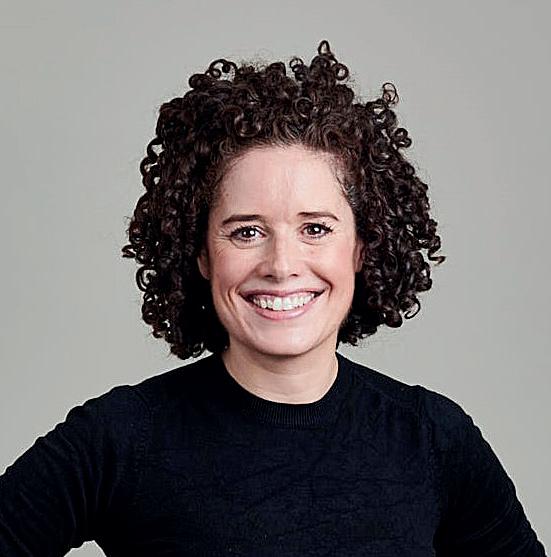