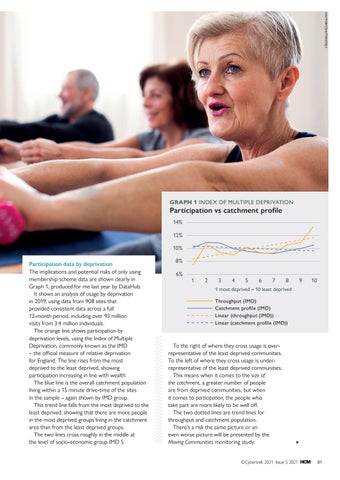 Participation vs catchment profile 14% 12% 10% Participation data by deprivation The implications and potential risks of only using membership scheme data are shown clearly in Graph 1, produced for me last year by DataHub. It shows an analysis of usage by deprivation in 2019, using data from 908 sites that provided consistent data across a full 12-month period, including over 93 million visits from 3.4 million individuals. The orange line shows participation by deprivation levels, using the Index of Multiple Deprivation, commonly known as the IMD – the official measure of relative deprivation for England. The line rises from the most deprived to the least deprived, showing participation increasing in line with wealth. The blue line is the overall catchment population living within a 15 minute drive-time of the sites in the sample – again shown by IMD group. This trend line falls from the most deprived to the least deprived, showing that there are more people in the most deprived groups living in the catchment area than from the least deprived groups. The two lines cross roughly in the middle at the level of socio-economic group IMD 5.

To the right of where they cross usage is overrepresentative of the least deprived communities. To the left of where they cross usage is underrepresentative of the least deprived communities. This means when it comes to the size of the catchment, a greater number of people are from deprived communities, but when it comes to participation, the people who take part are more likely to be well off. The two dotted lines are trend lines for throughput and catchment population. There’s a risk the same picture or an even worse picture will be presented by the Moving Communities monitoring study. ©Cybertrek 2021 Issue 5 2021 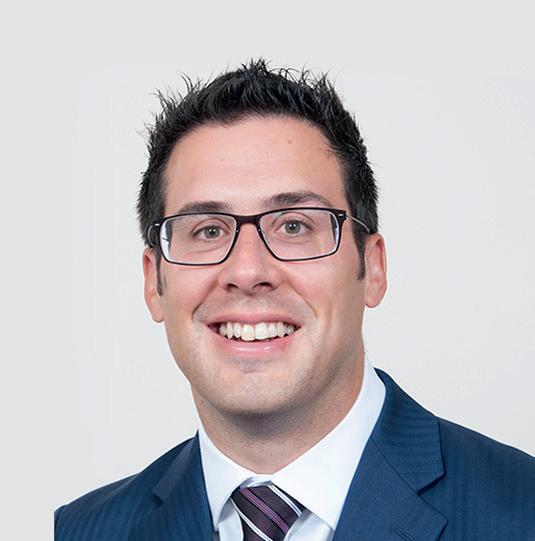 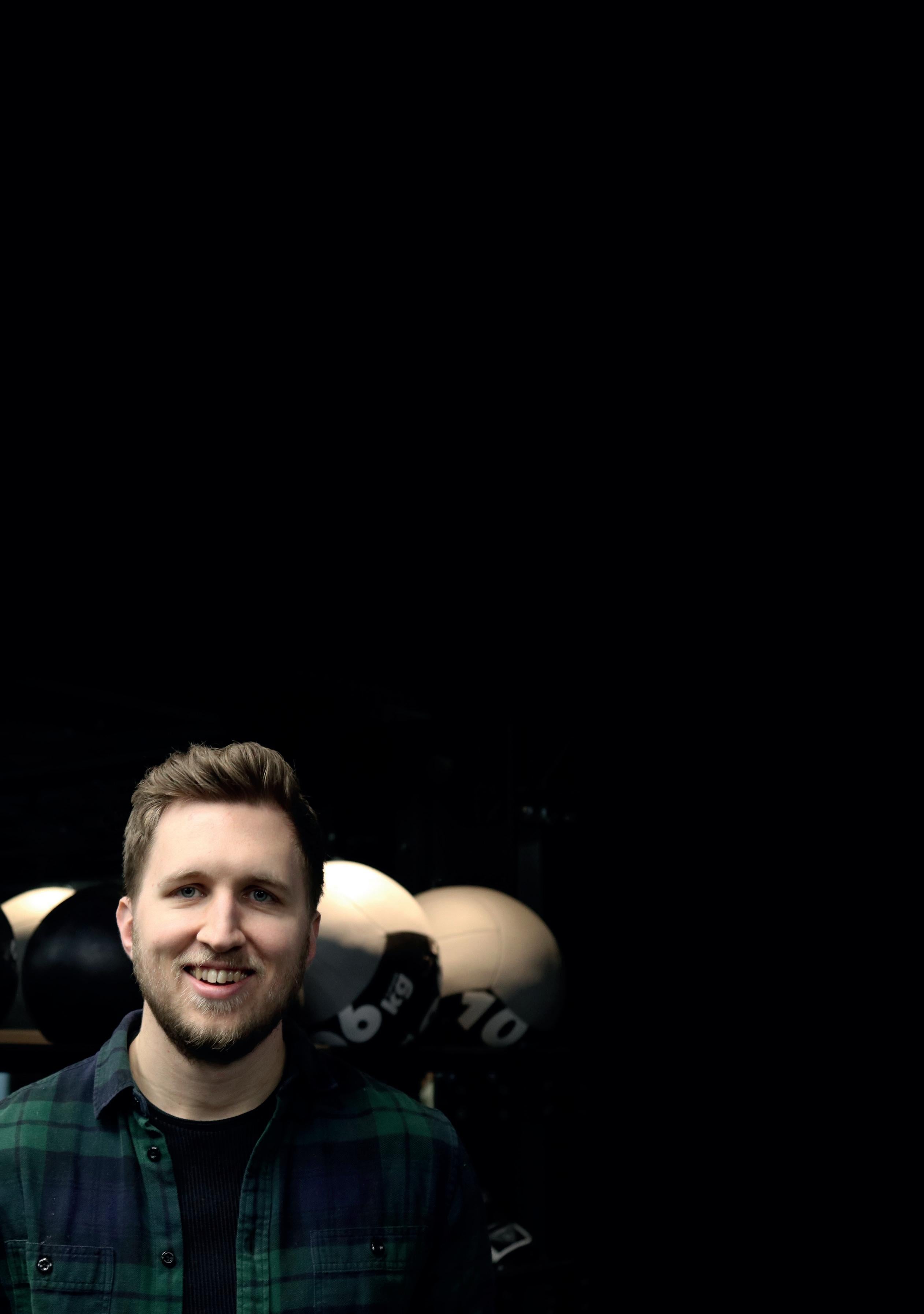 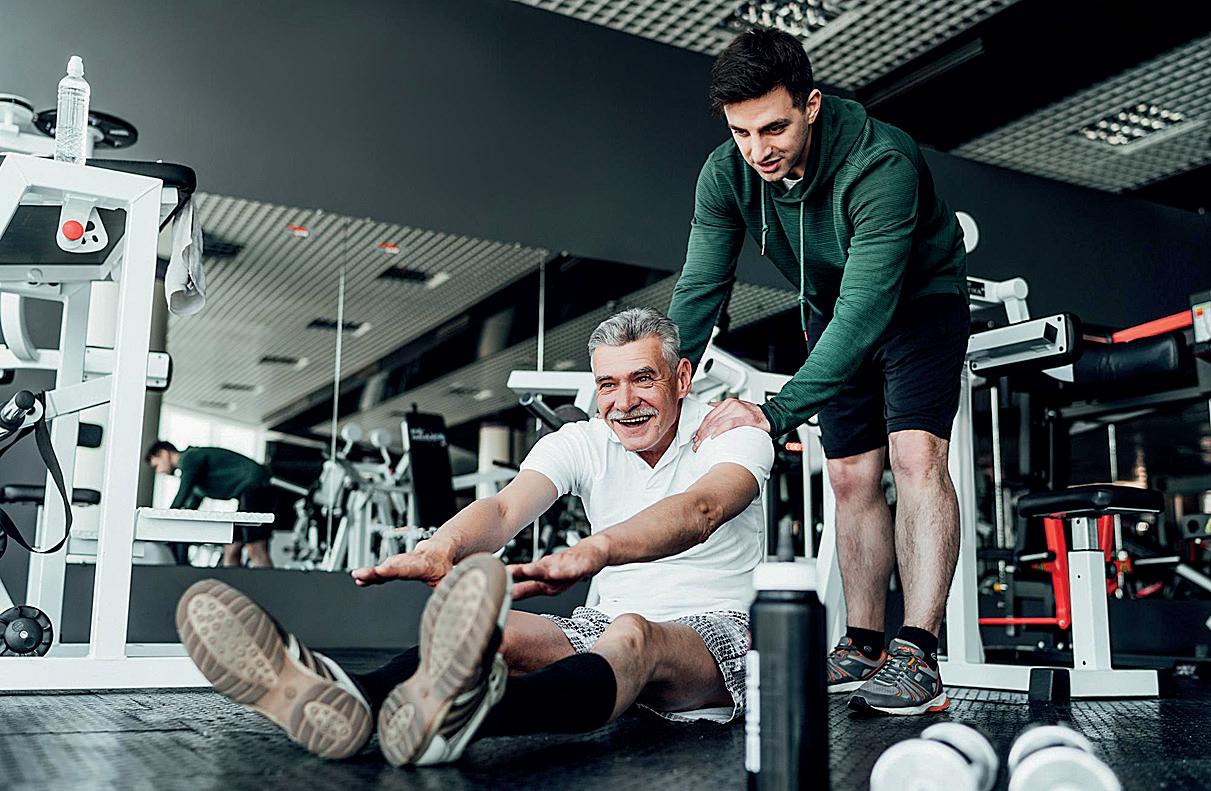 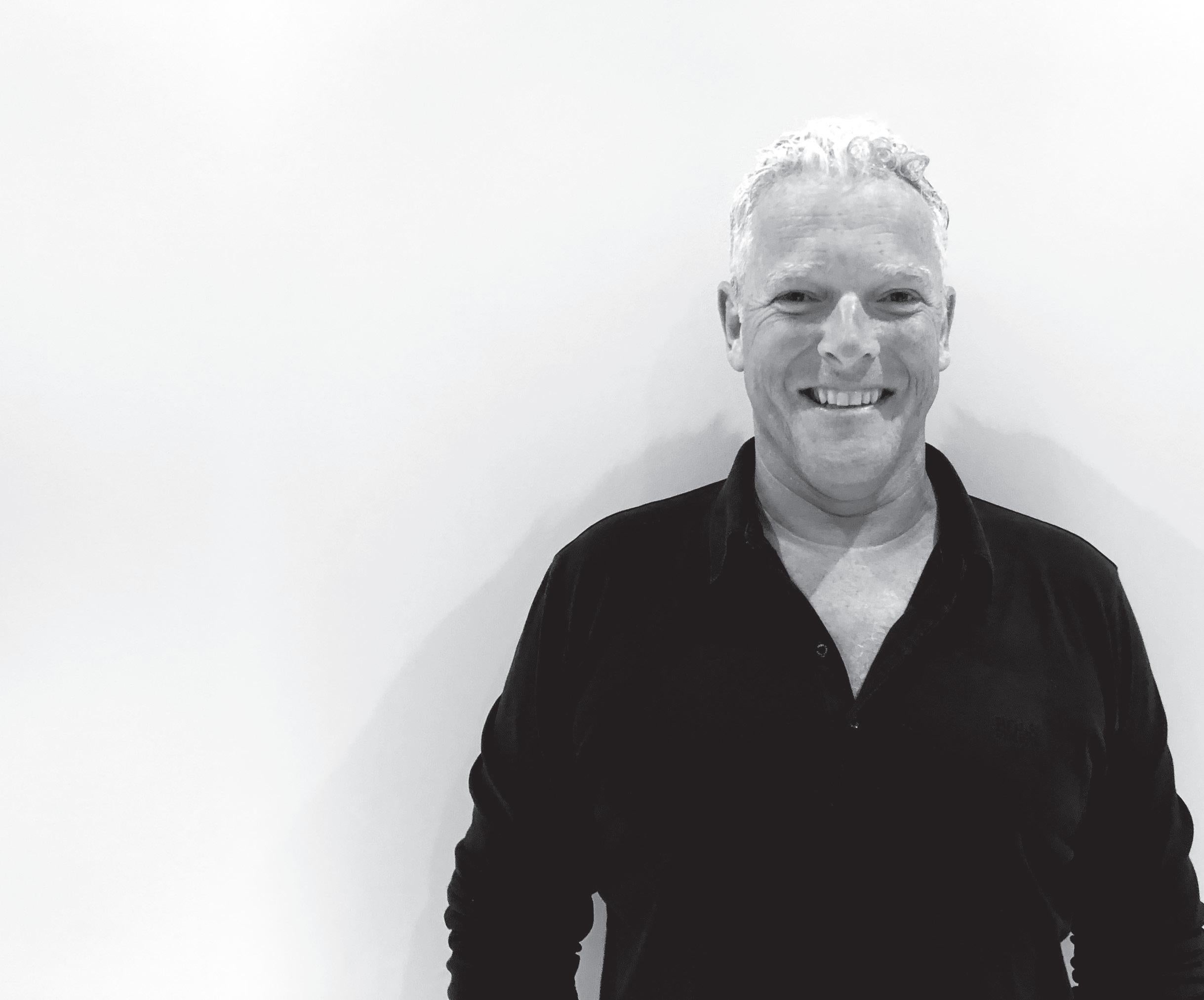 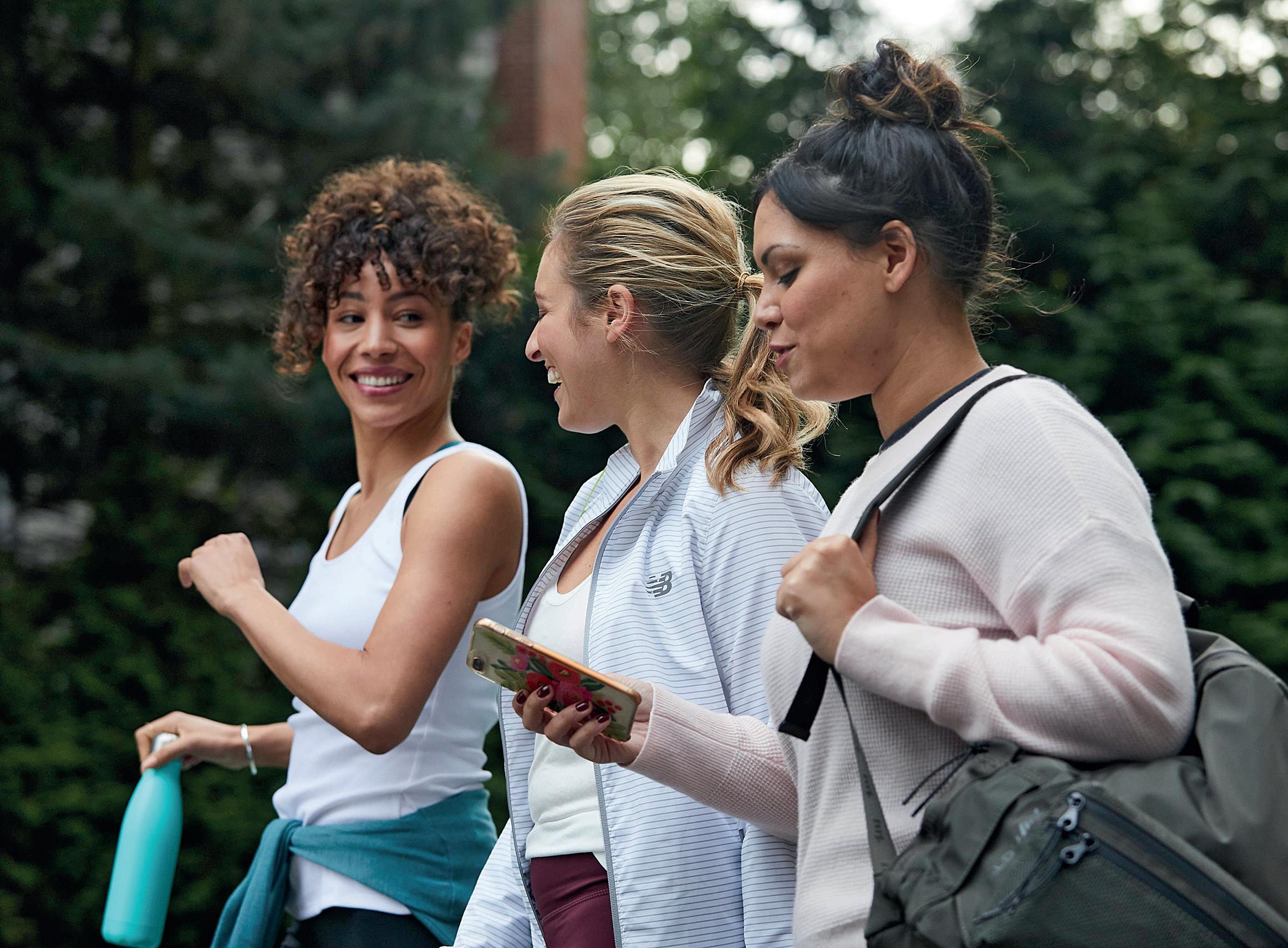 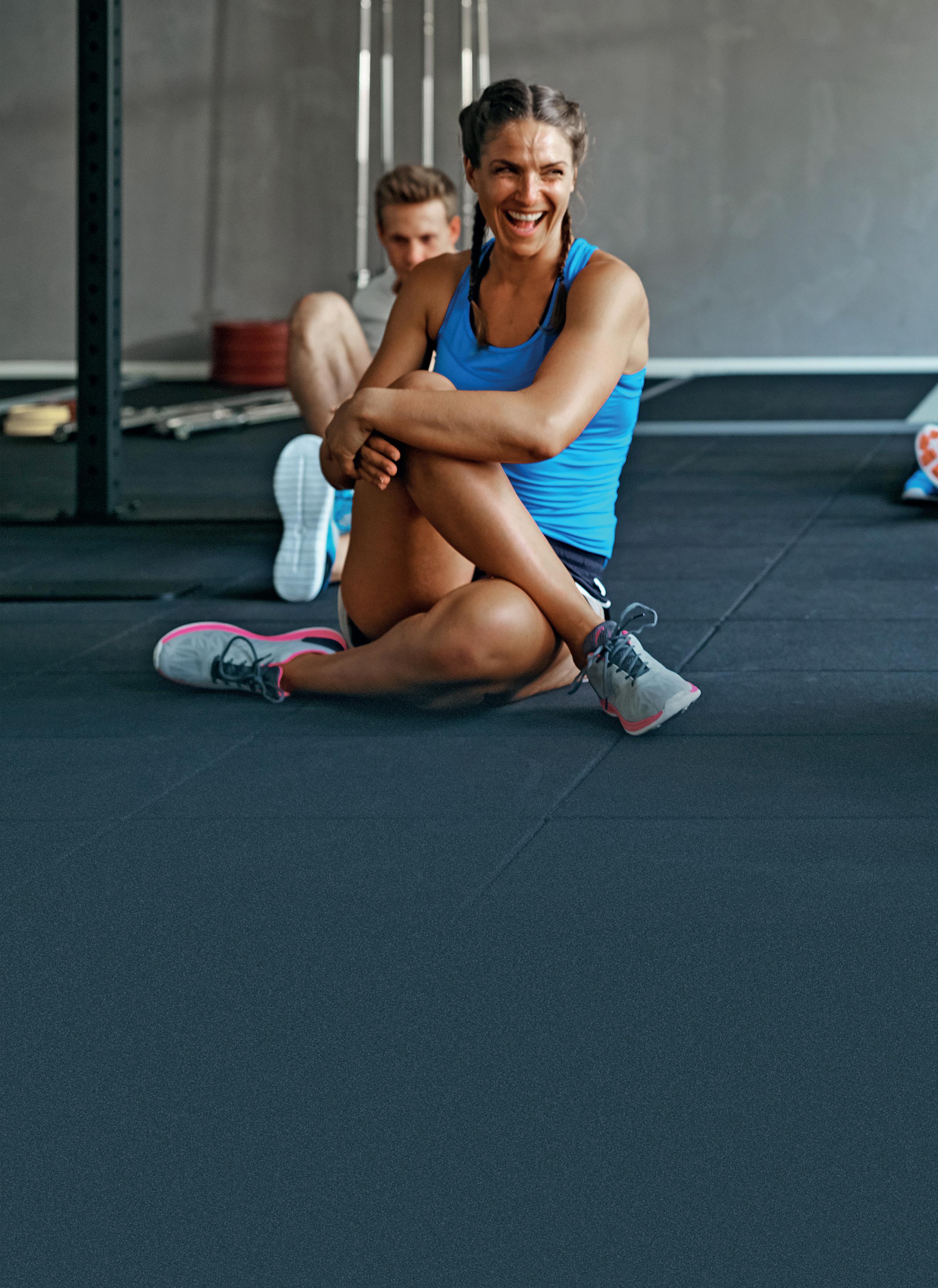 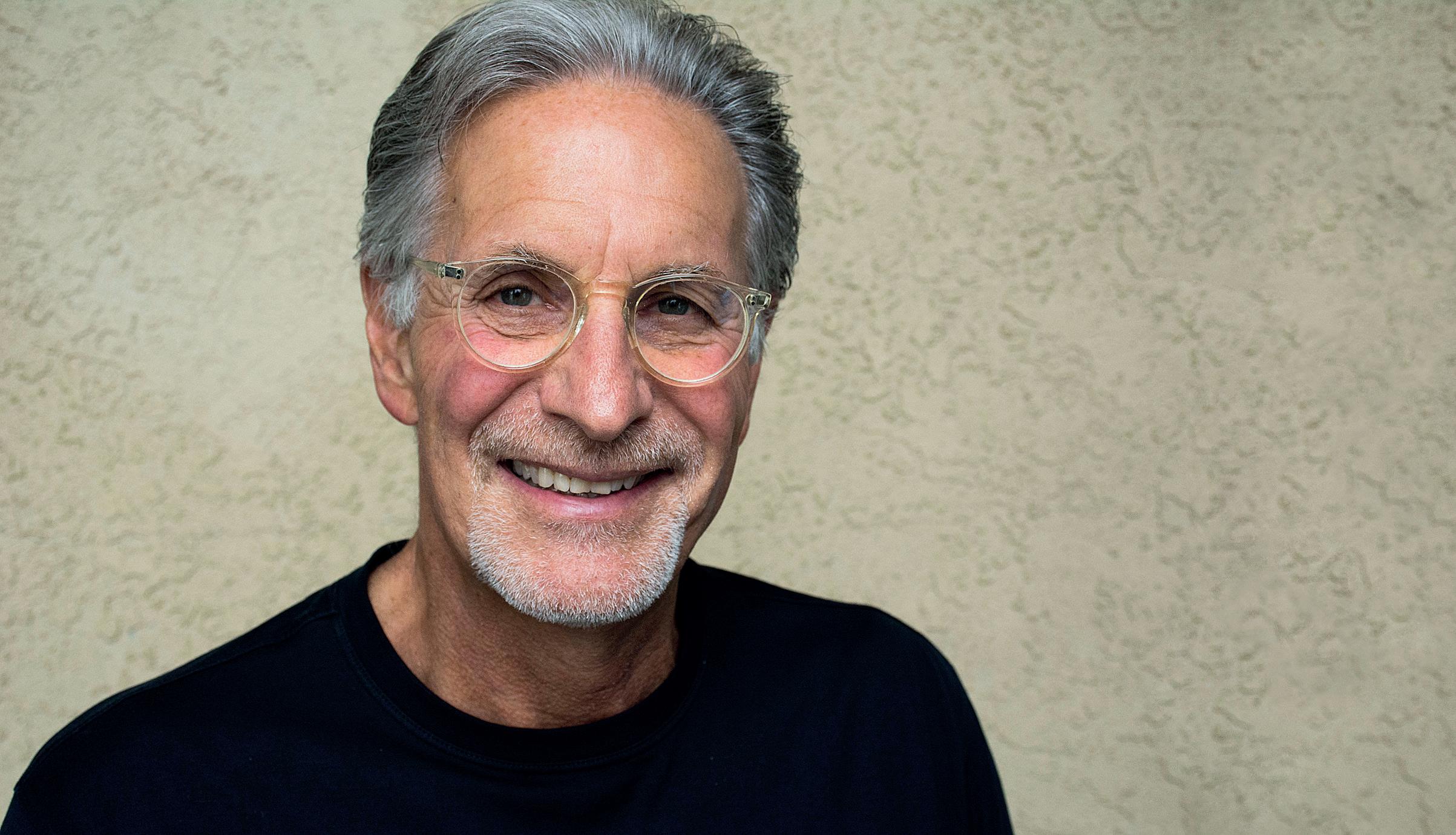 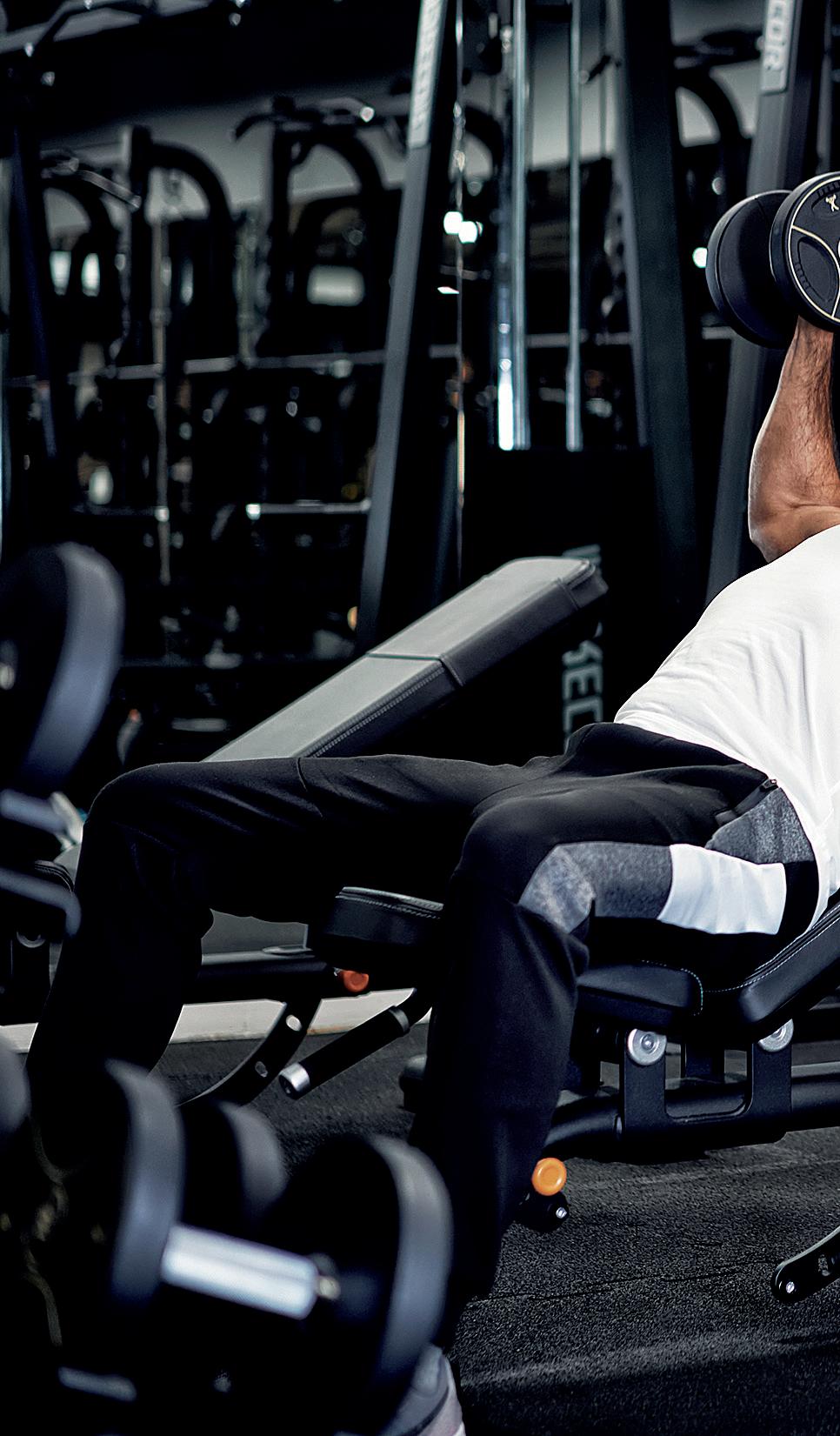 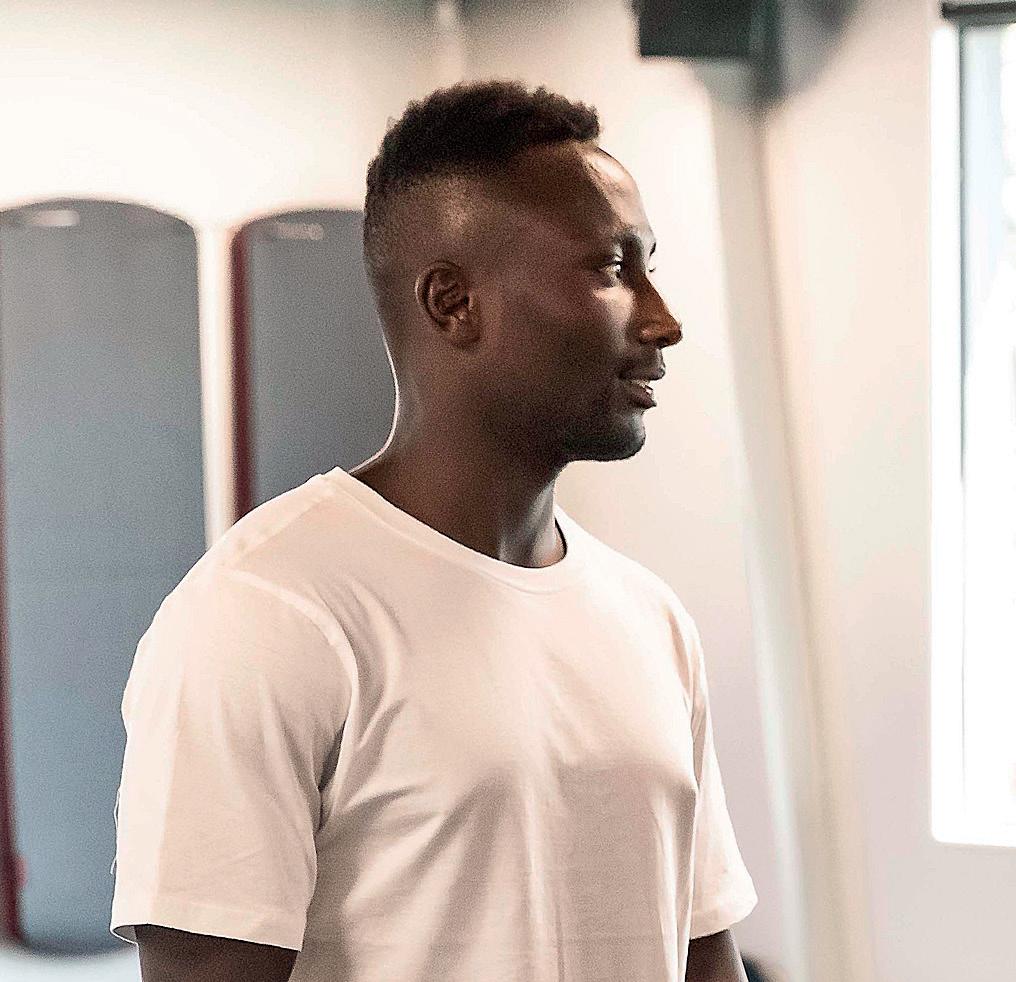 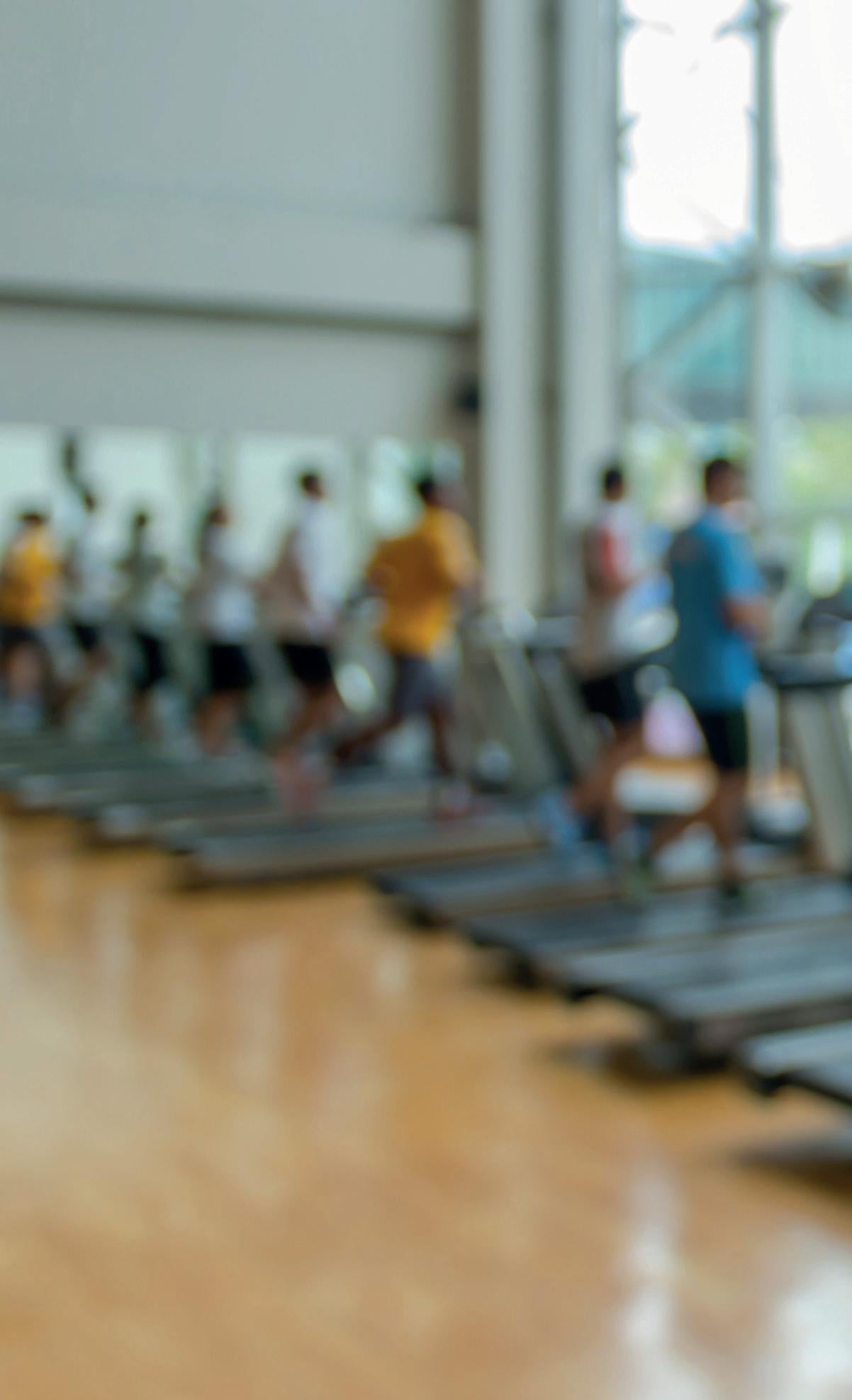 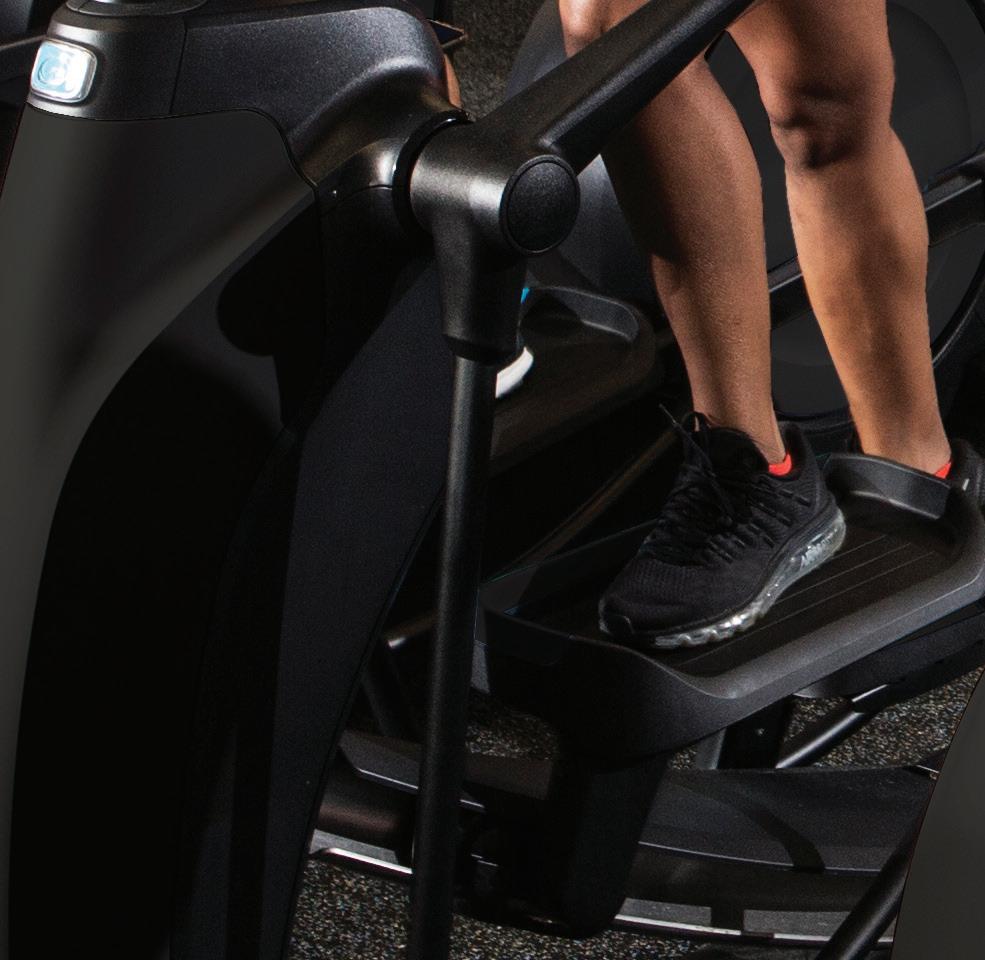 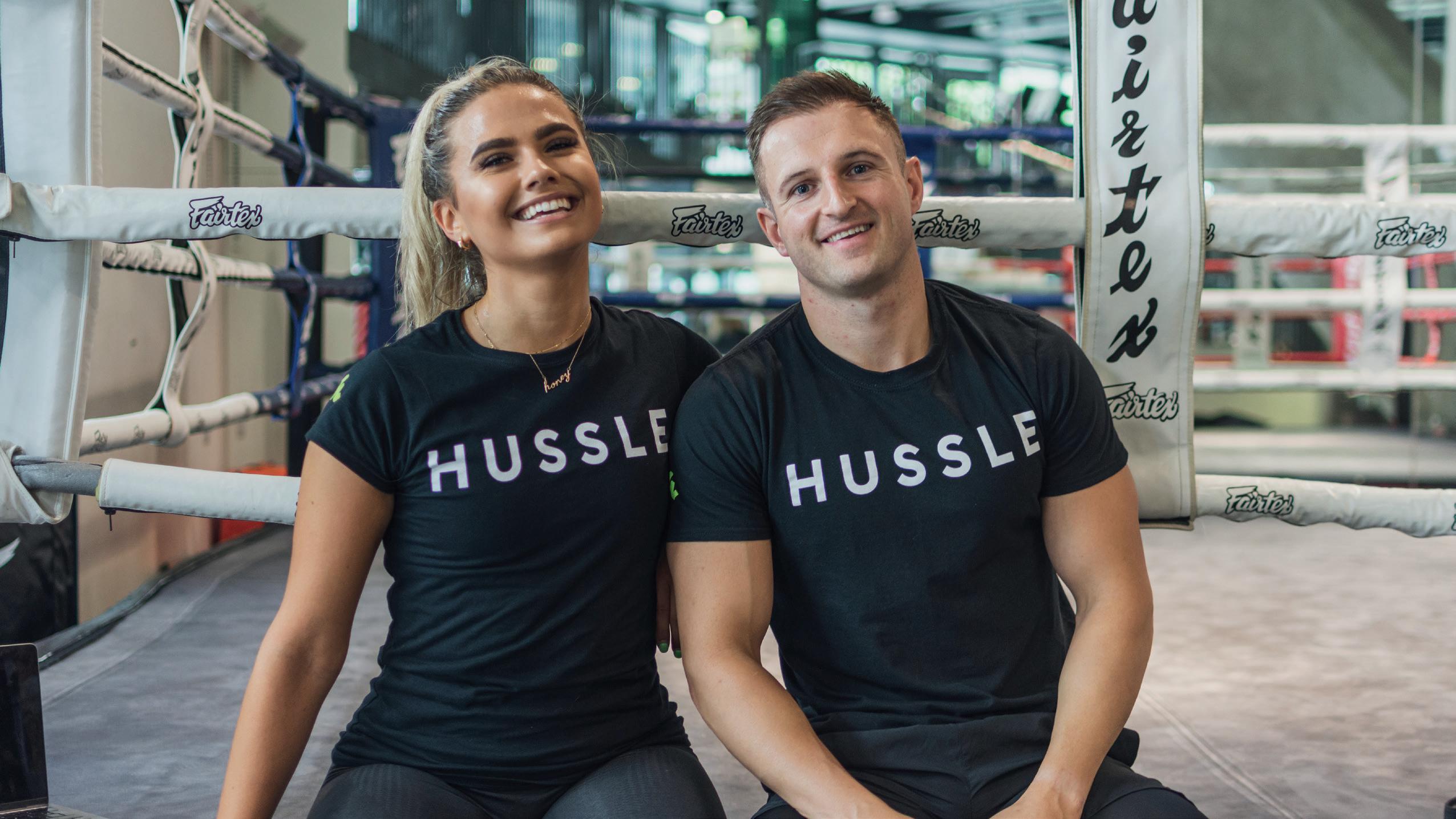 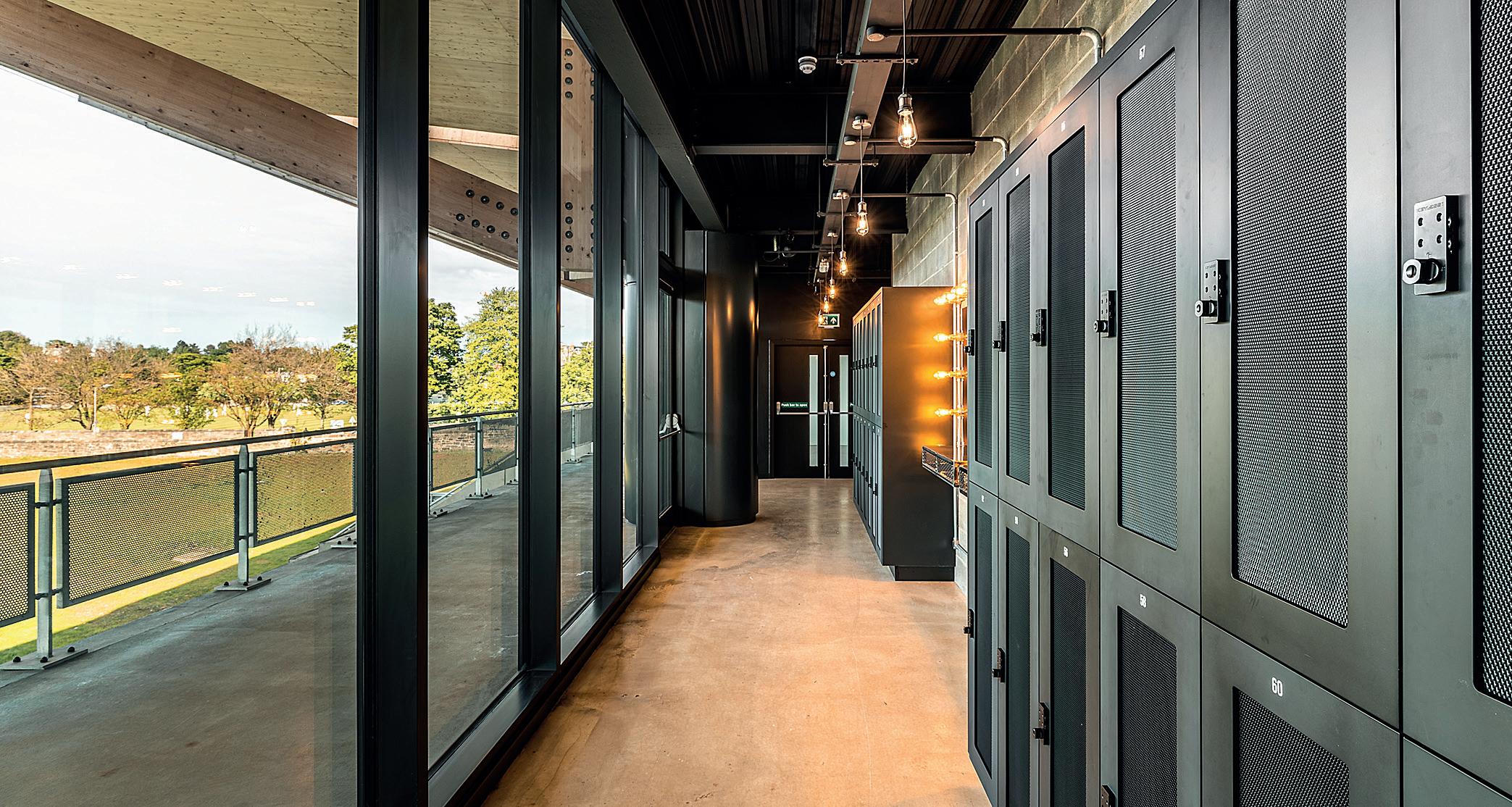 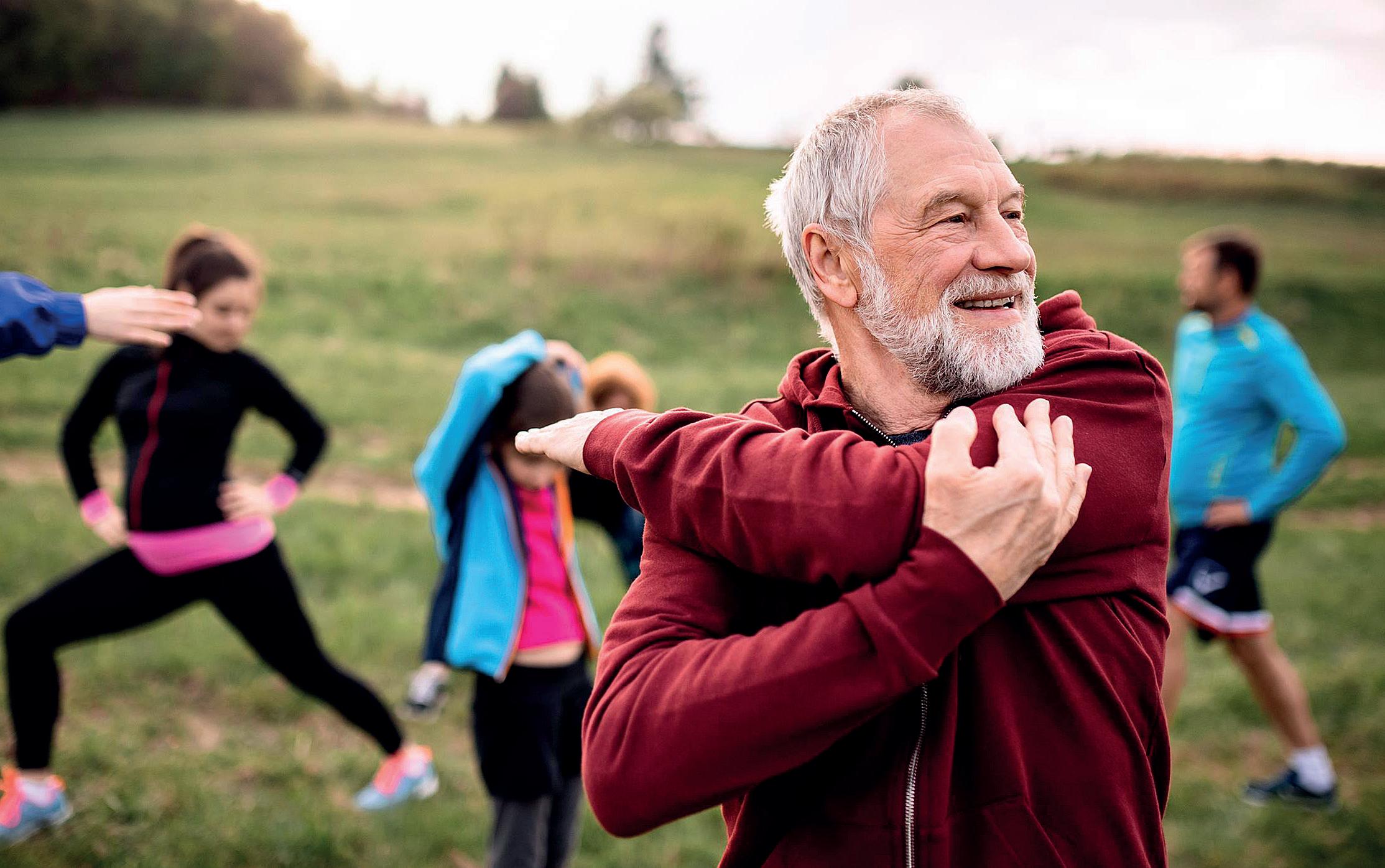