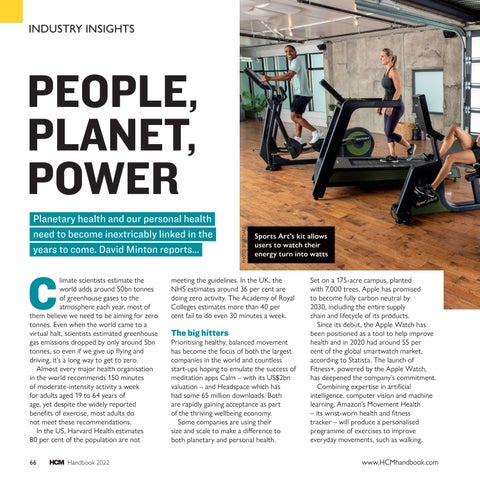 Planetary health and our personal health need to become inextricably linked in the years to come. David Minton reports…

limate scientists estimate the world adds around 50bn tonnes of greenhouse gases to the atmosphere each year, most of them believe we need to be aiming for zero tonnes. Even when the world came to a virtual halt, scientists estimated greenhouse gas emissions dropped by only around 5bn tonnes, so even if we give up flying and driving, it’s a long way to get to zero. Almost every major health organisation in the world recommends 150 minutes of moderate-intensity activity a week for adults aged 19 to 64 years of age, yet despite the widely reported benefits of exercise, most adults do not meet these recommendations. In the US, Harvard Health estimates 80 per cent of the population are not 66

meeting the guidelines. In the UK, the NHS estimates around 36 per cent are doing zero activity. The Academy of Royal Colleges estimates more than 40 per cent fail to do even 30 minutes a week.

Prioritising healthy, balanced movement has become the focus of both the largest companies in the world and countless start-ups hoping to emulate the success of meditation apps Calm – with its US$2bn valuation – and Headspace which has had some 65 million downloads. Both are rapidly gaining acceptance as part of the thriving wellbeing economy. Some companies are using their size and scale to make a difference to both planetary and personal health.

Set on a 175-acre campus, planted with 7,000 trees, Apple has promised to become fully carbon neutral by 2030, including the entire supply chain and lifecycle of its products. Since its debut, the Apple Watch has been positioned as a tool to help improve health and in 2020 had around 55 per cent of the global smartwatch market, according to Statista. The launch of Fitness+, powered by the Apple Watch, has deepened the company’s commitment. Combining expertise in artificial intelligence, computer vision and machine learning, Amazon’s Movement Health – its wrist-worn health and fitness tracker – will produce a personalised programme of exercises to improve everyday movements, such as walking. www.HCMhandbook.com

Different customers, omnichannel fitness, the need for more data, continued lobbying and to address racism, cost barriers and health inequalities... Liz Clark, Martin Franklin, Dave Stalker, Mike Hill, David Minton, Tara Dillon, Karsten Hollasch and Martyn Allison give their thoughts on the year we’ve had and what could be coming down the tracks for the health and fitness sector. 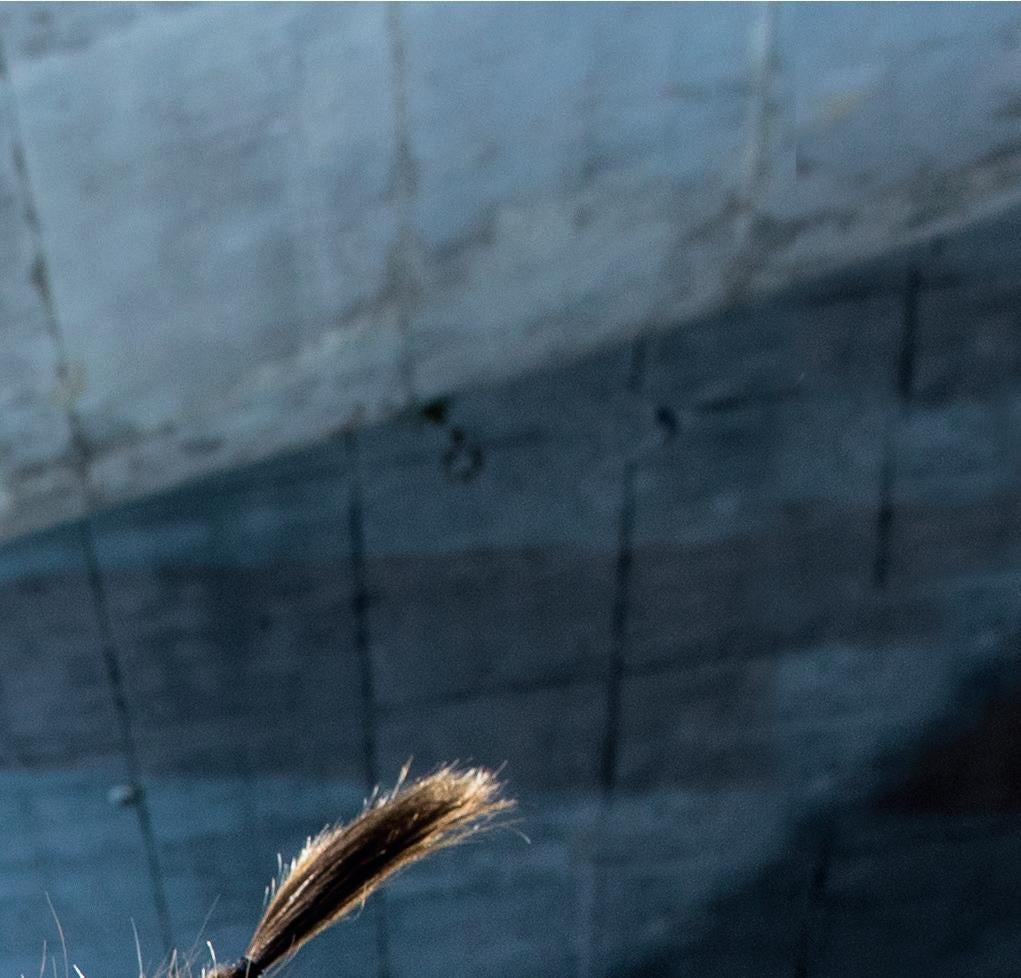 The good, the bad and the meta

The inimitable Emma Barry, author of Building a Badass Boutique, gives us the benefit of her insights into customer behaviour and how it will shape trends; including hyper personalisation and micro segmentation. 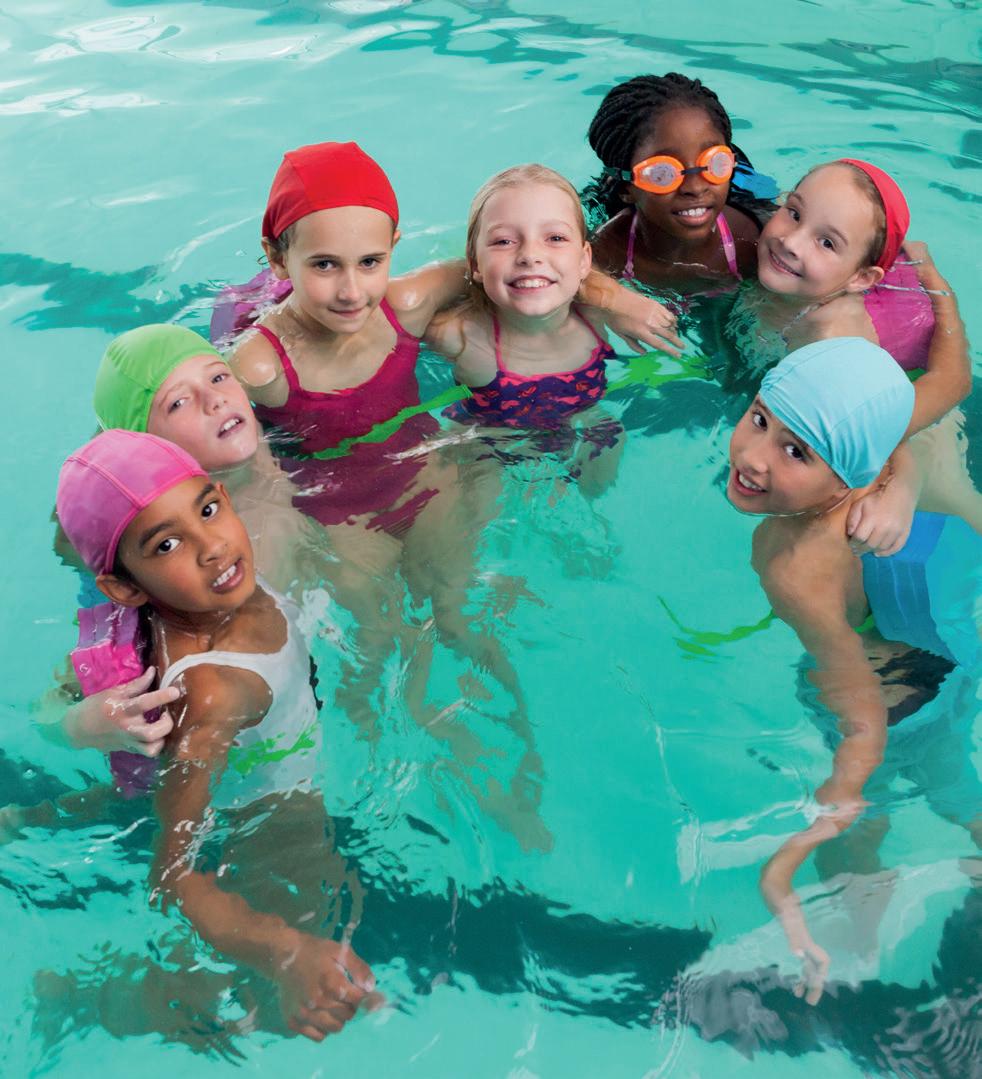 It’s not for me

There are a number of populations who don’t feel truly welcomed, or catered for, in fitness settings. Yet it doesn’t have to be this way, as the sector teeters on the edge of a reinvention – set to work more closely with the healthcare sector to impact the health of the nation – it is important to reach out to all the under-represented markets and make sure the offering caters to all needs.

How has the European health and fitness sector fared in the pandemic? Karsten Hollasch gives the headlines from the ninth ########## European Health and Fitness Market Report. 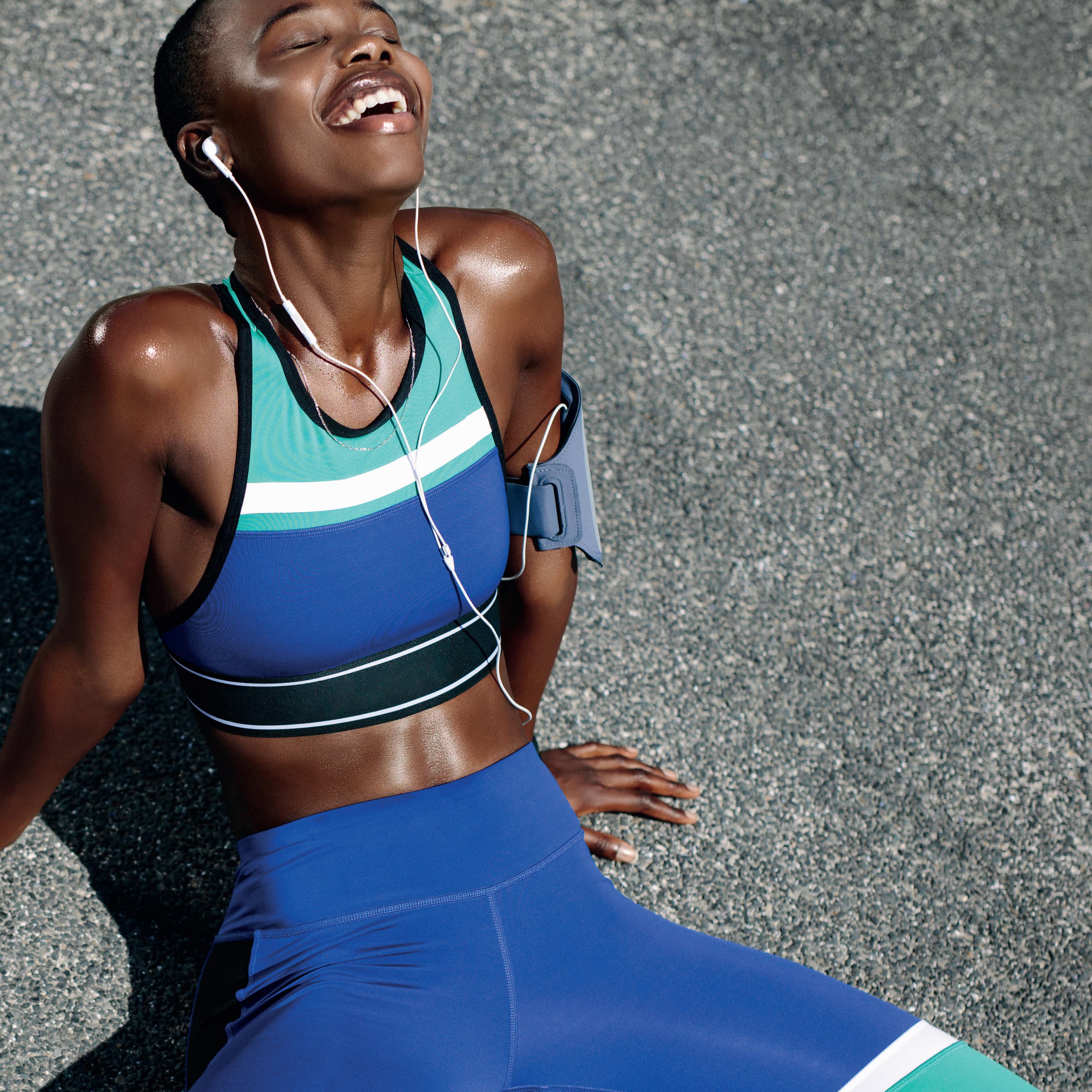 The global pandemic has dwarfed the impact of any recession, but how is the UK market bouncing back? LeisureDB does a deep dive with the ########## latest State of the Fitness Industry Report 2022. 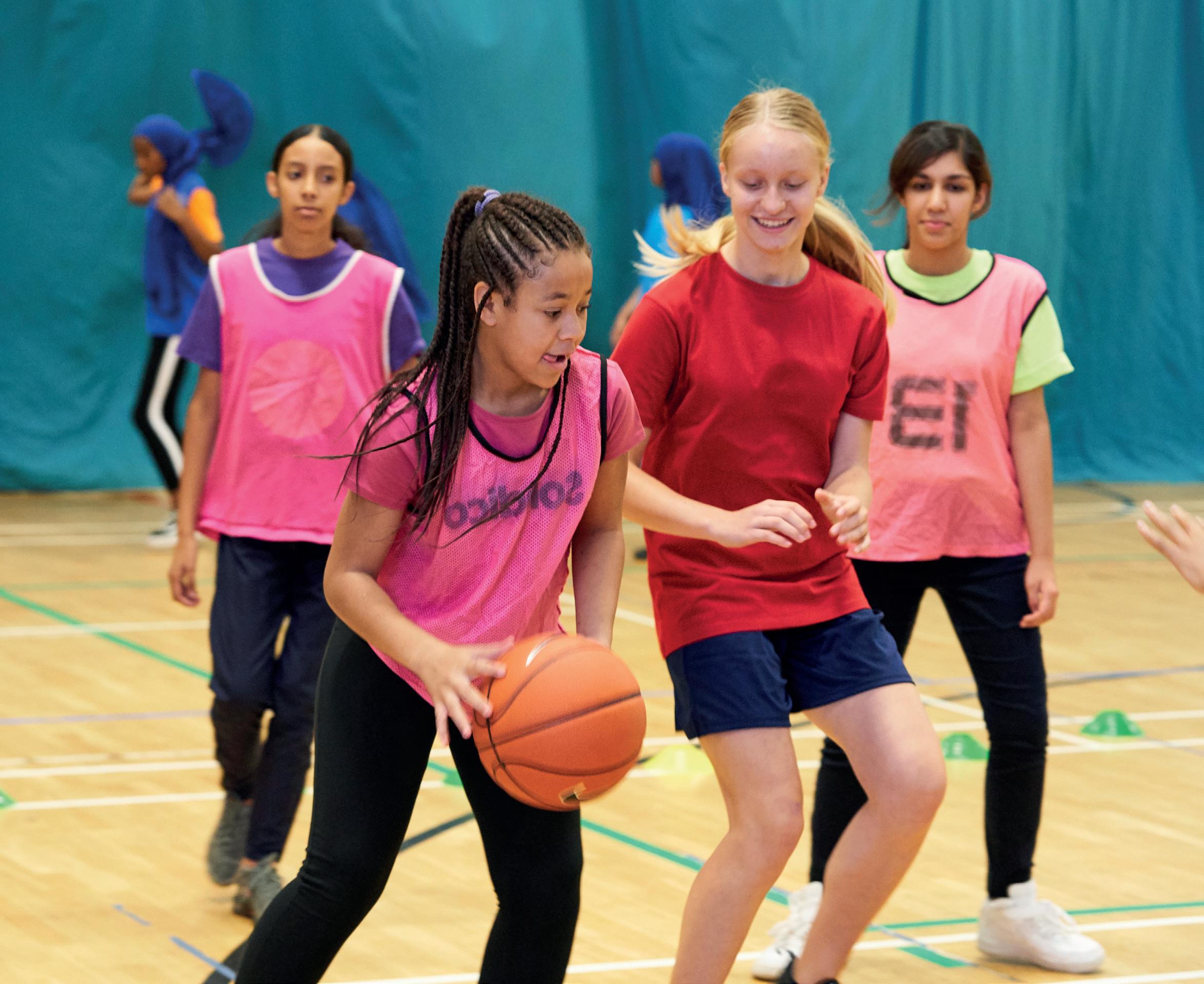 Research from the Women’s Sport Foundation has found teenage girls experience less enjoyment and more self-consciousness around sport than boys. What can the industry do to keep them engaged?

All in the mind

A round up of recent research into mental health and highlights from the John W Brick Mental Health ########## Foundation’s Move Your Mental Health Report. 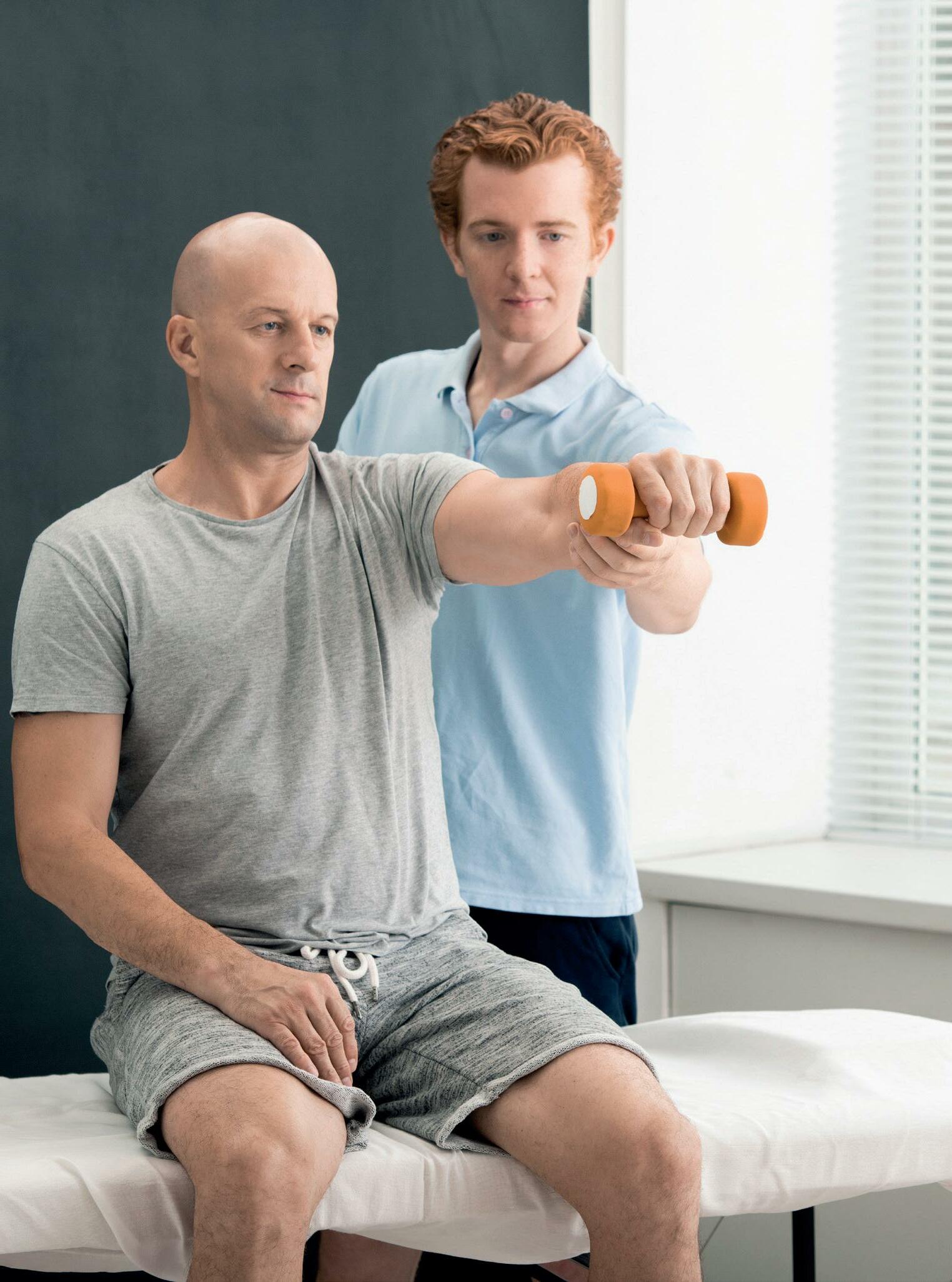 A London hospital trust has found exercise can improve quality of life during chemotherapy and have a positive impact on tumour size. 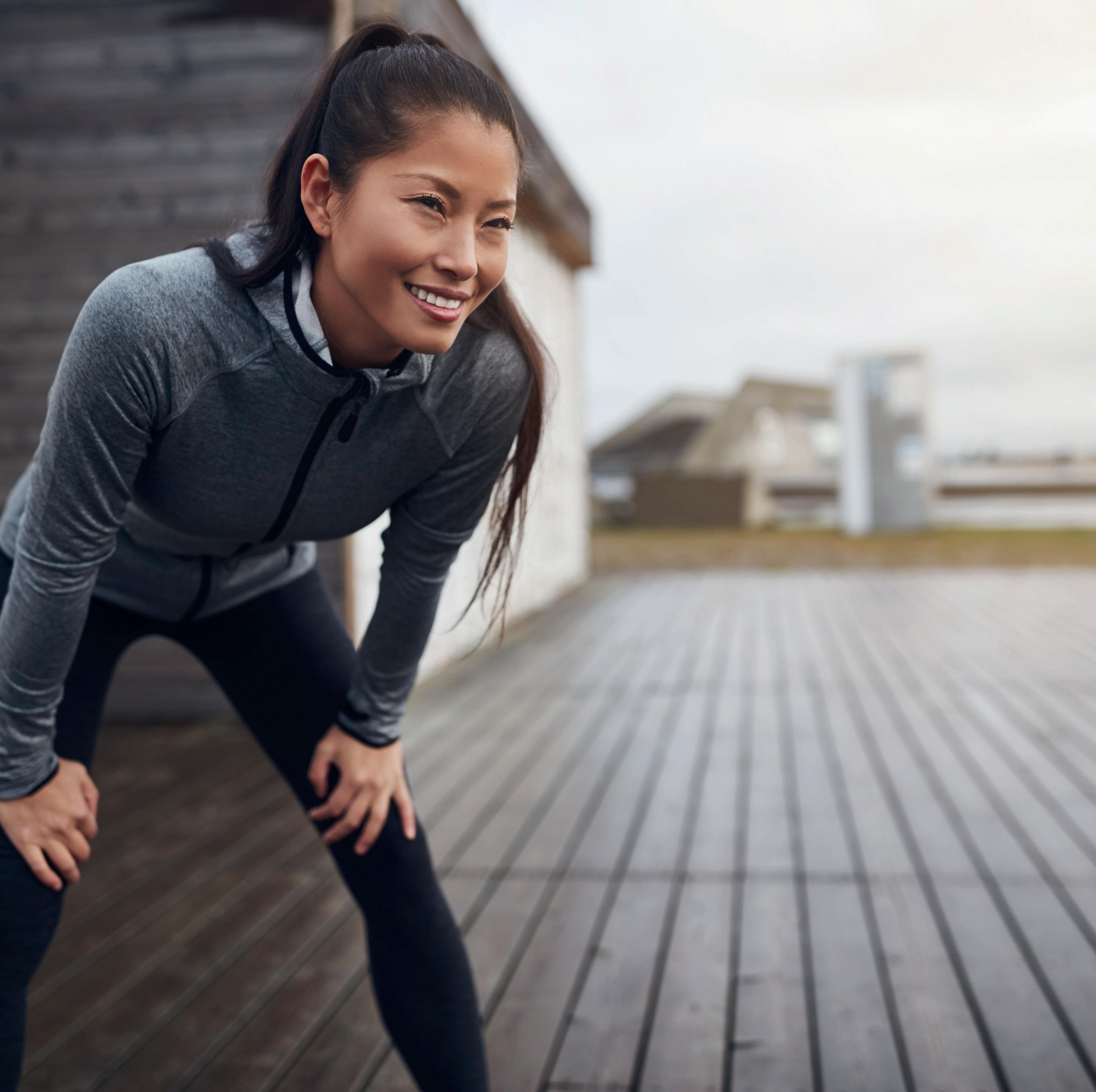 More exciting results from the UK about the power of exercise to treat serious conditions, including cancer, heart disease and arthritis.