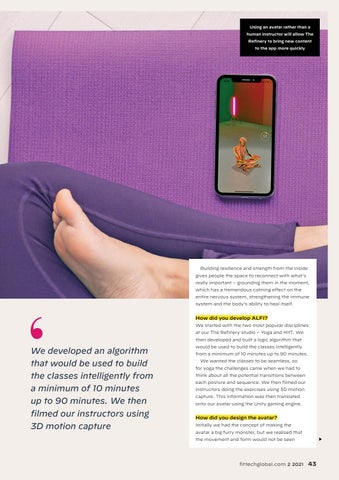 Building resilience and strength from the inside gives people the space to reconnect with what’s really important – grounding them in the moment, which has a tremendous calming effect on the entire nervous system, strengthening the immune system and the body’s ability to heal itself.

How did you develop ALFI? We started with the two most popular disciplines at our The Refinery studio – Yoga and HIIT. We then developed and built a logic algorithm that

We developed an algorithm that would be used to build the classes intelligently from a minimum of 10 minutes up to 90 minutes. We then filmed our instructors using 3D motion capture

would be used to build the classes intelligently from a minimum of 10 minutes up to 90 minutes. We wanted the classes to be seamless, so for yoga the challenges came when we had to think about all the potential transitions between each posture and sequence. We then filmed our instructors doing the exercises using 3D motion capture. This information was then translated onto our avatar using the Unity gaming engine.

How did you design the avatar? Initially we had the concept of making the avatar a big furry monster, but we realised that the movement and form would not be seen 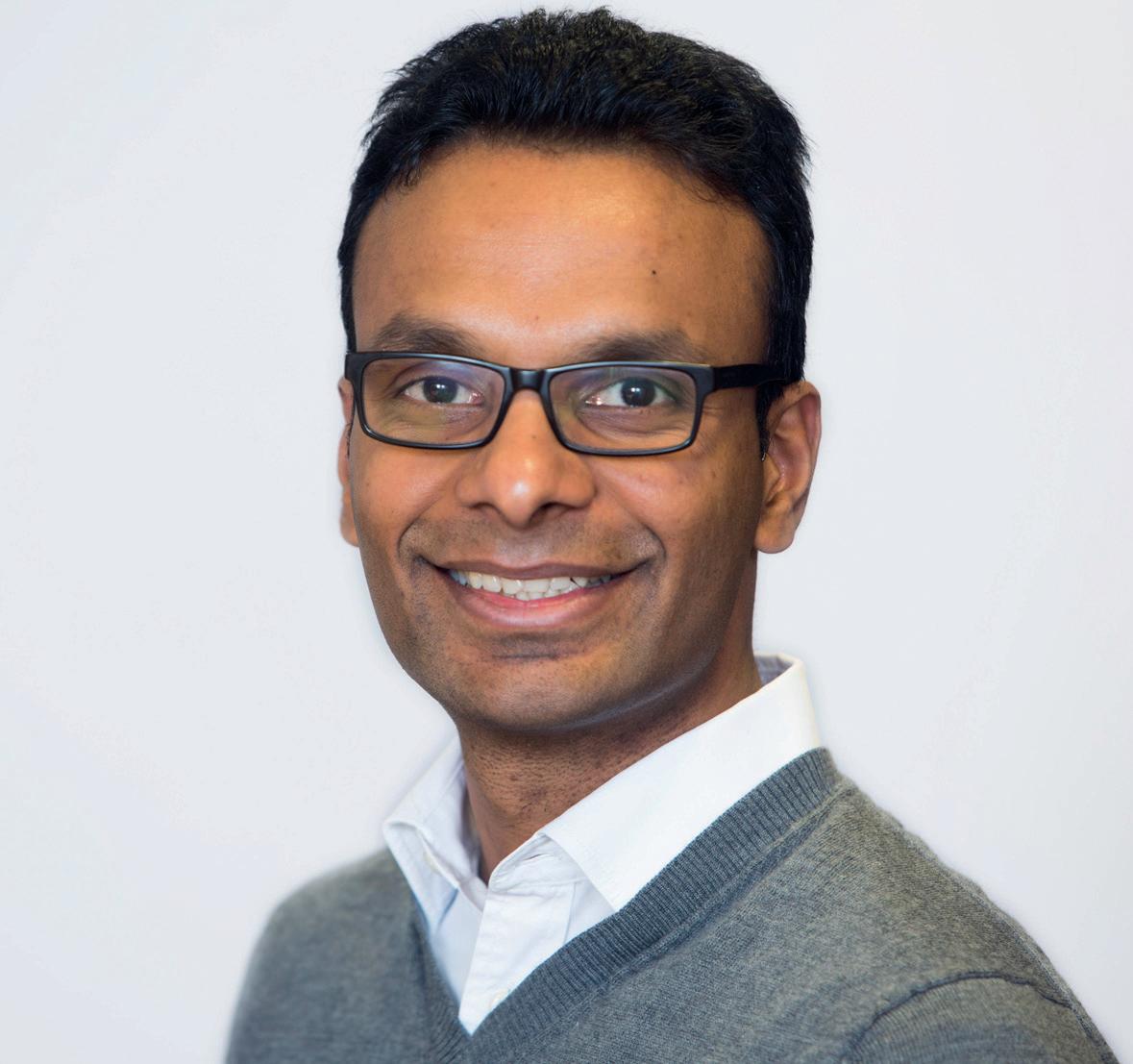 The co-founder of Auro on 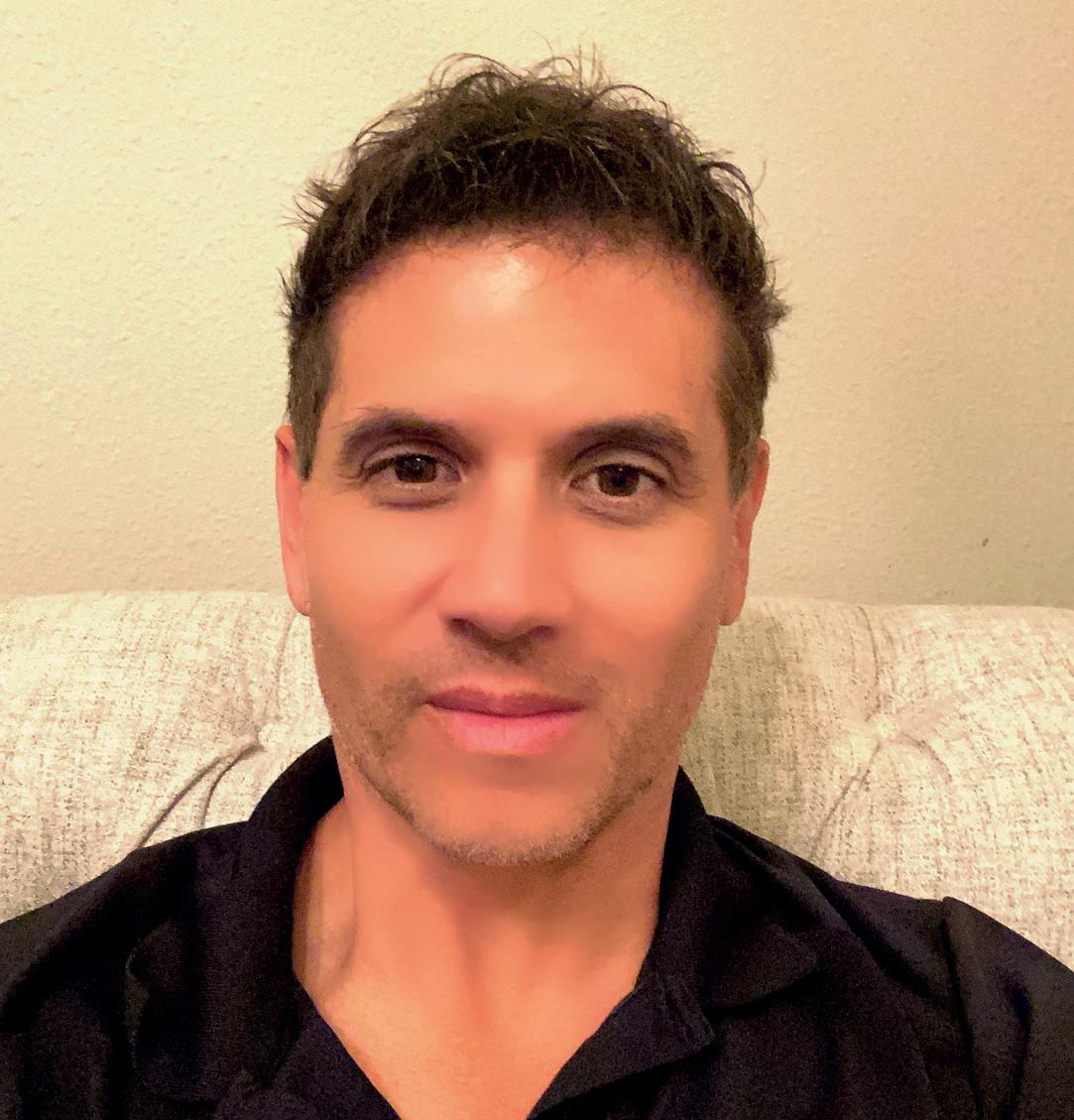 People: Mike Hansen Endorphinz has launched a tool that provides insights and recommendations 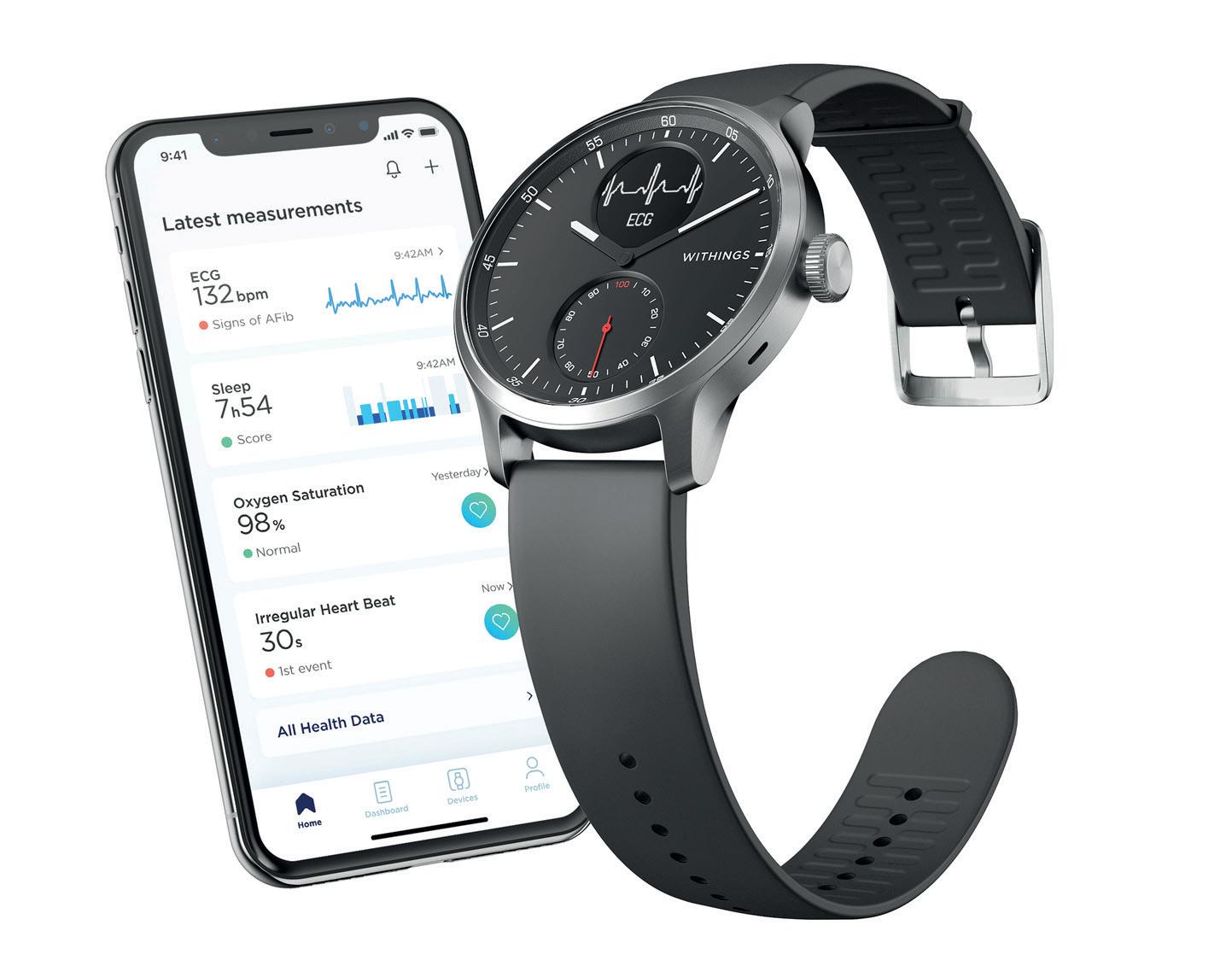 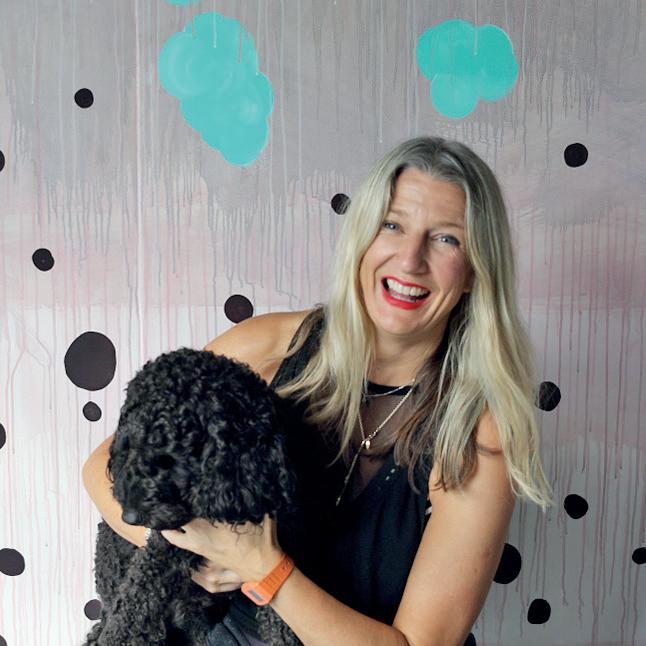 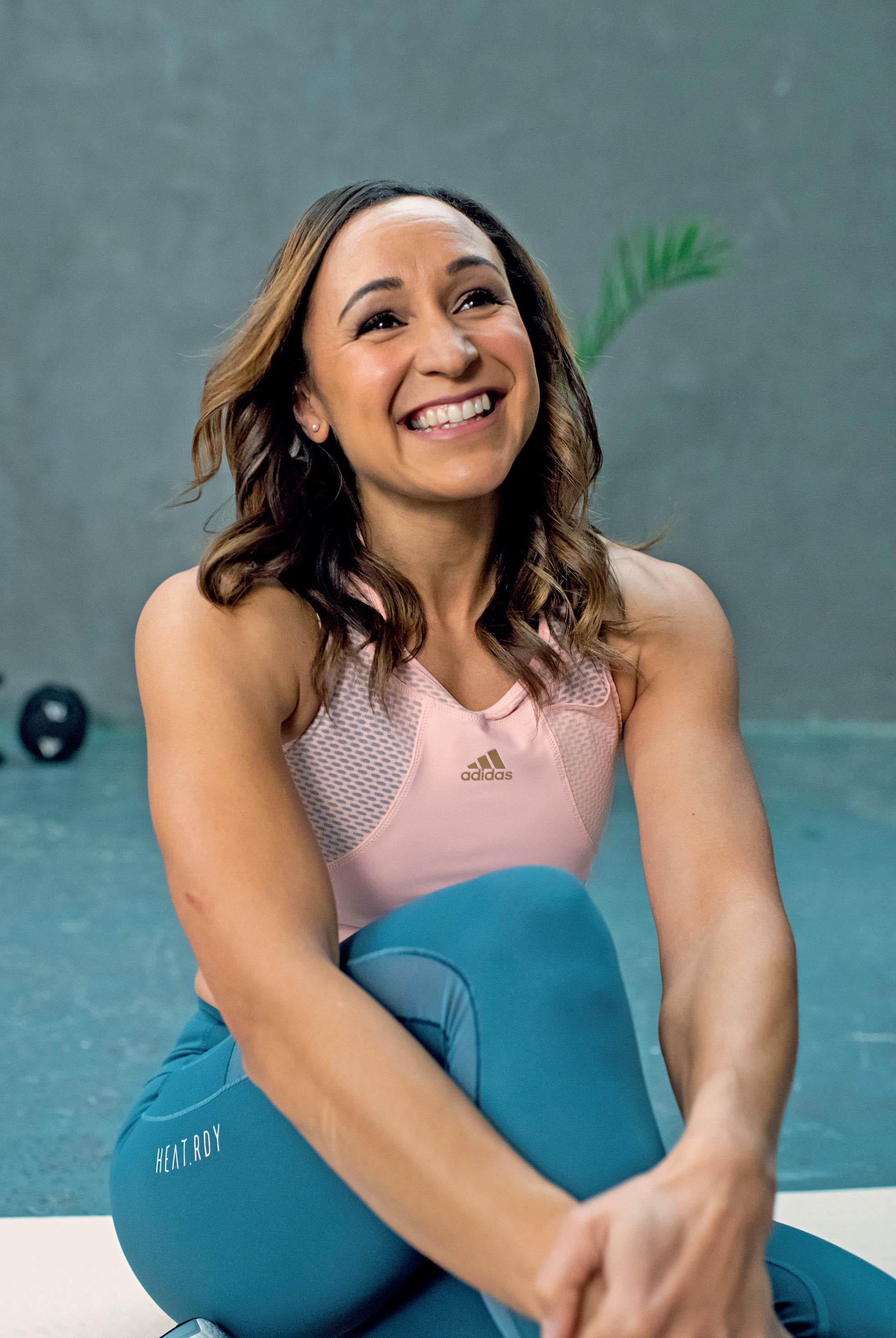 The Olympic athlete and founder of Jennis is on a 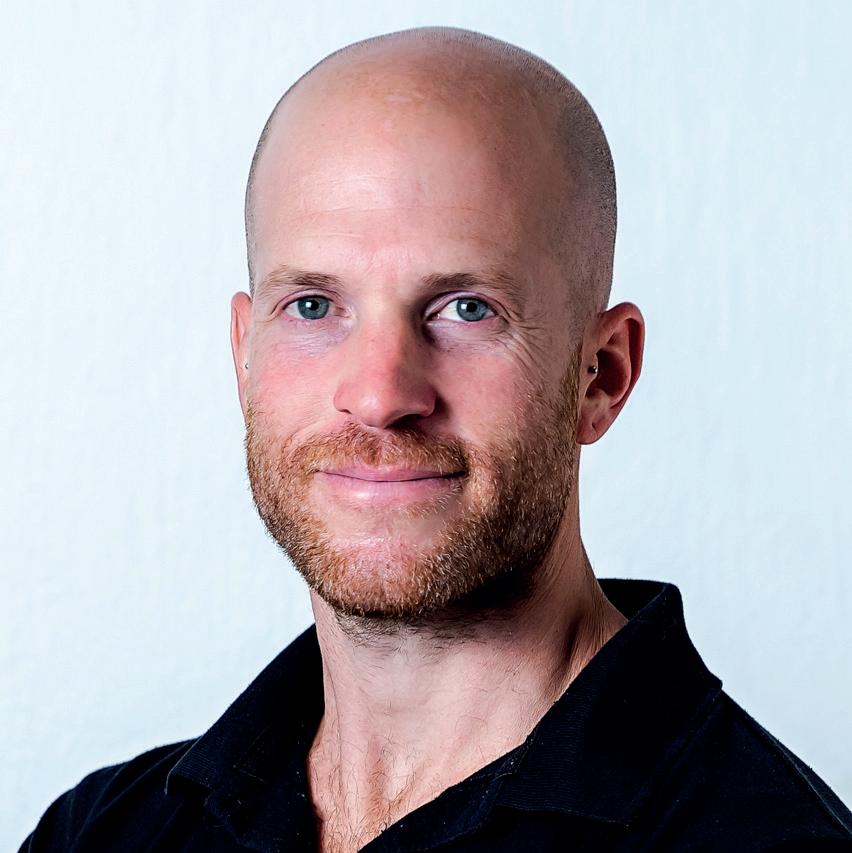 Put on your red light 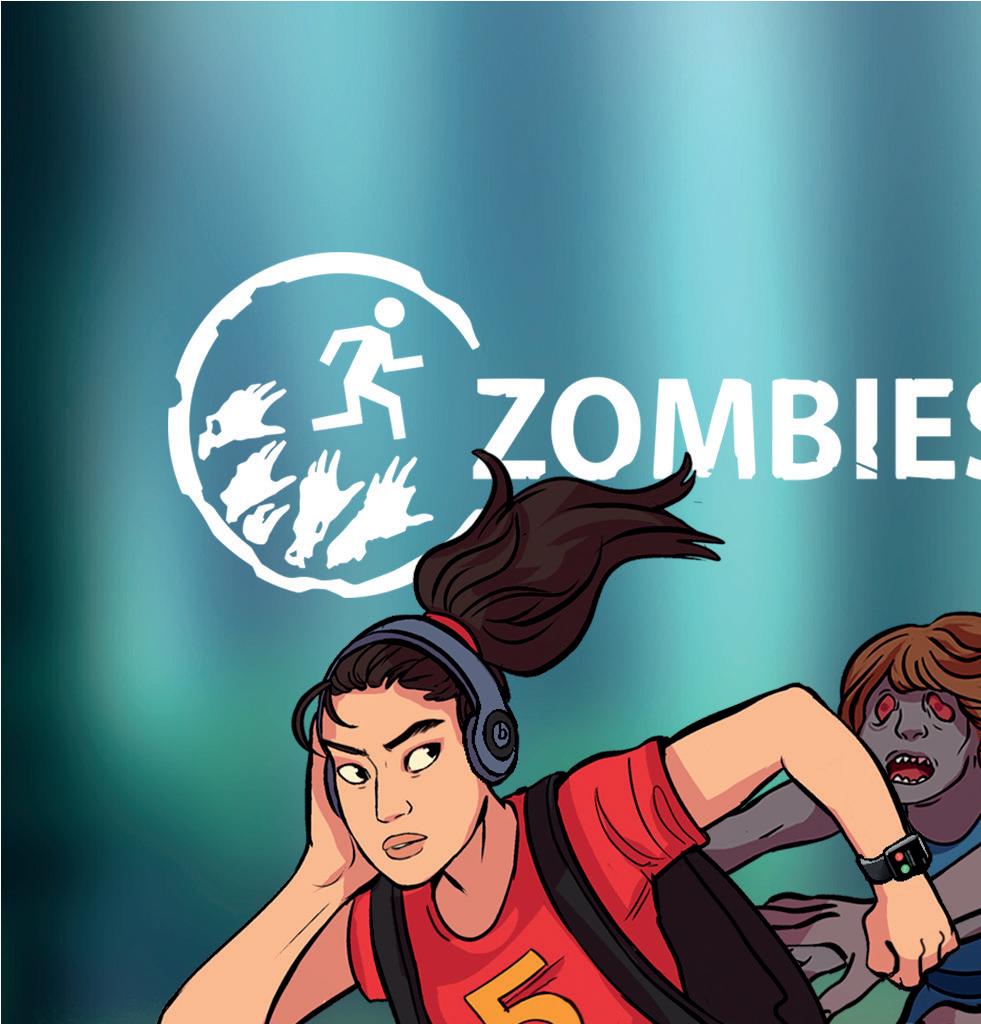 The co-creator of enduring fitness app Zombies, Run! tells how story is a powerful motivator 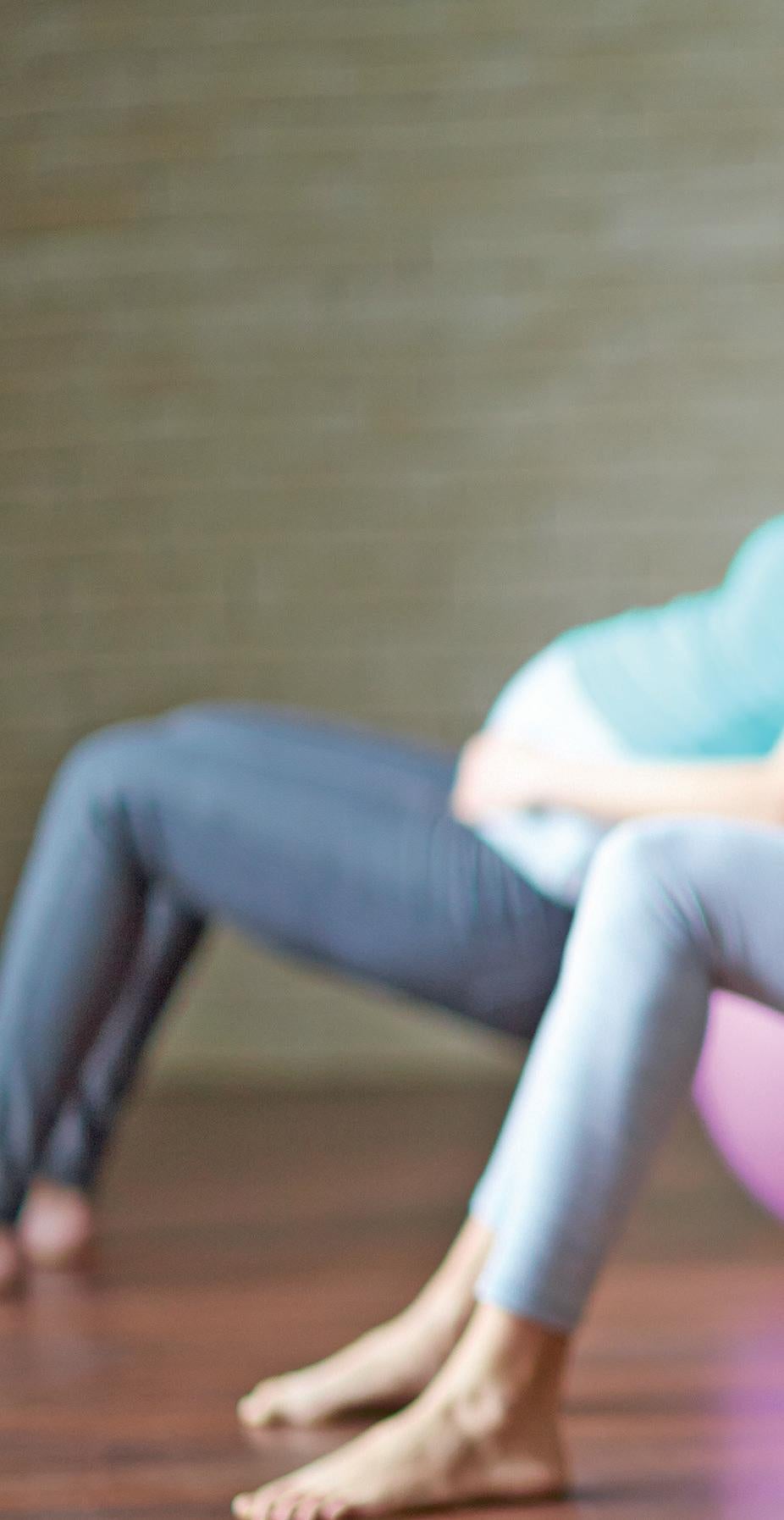 Digital community Matt Stebbings of SLT talks about the creation of 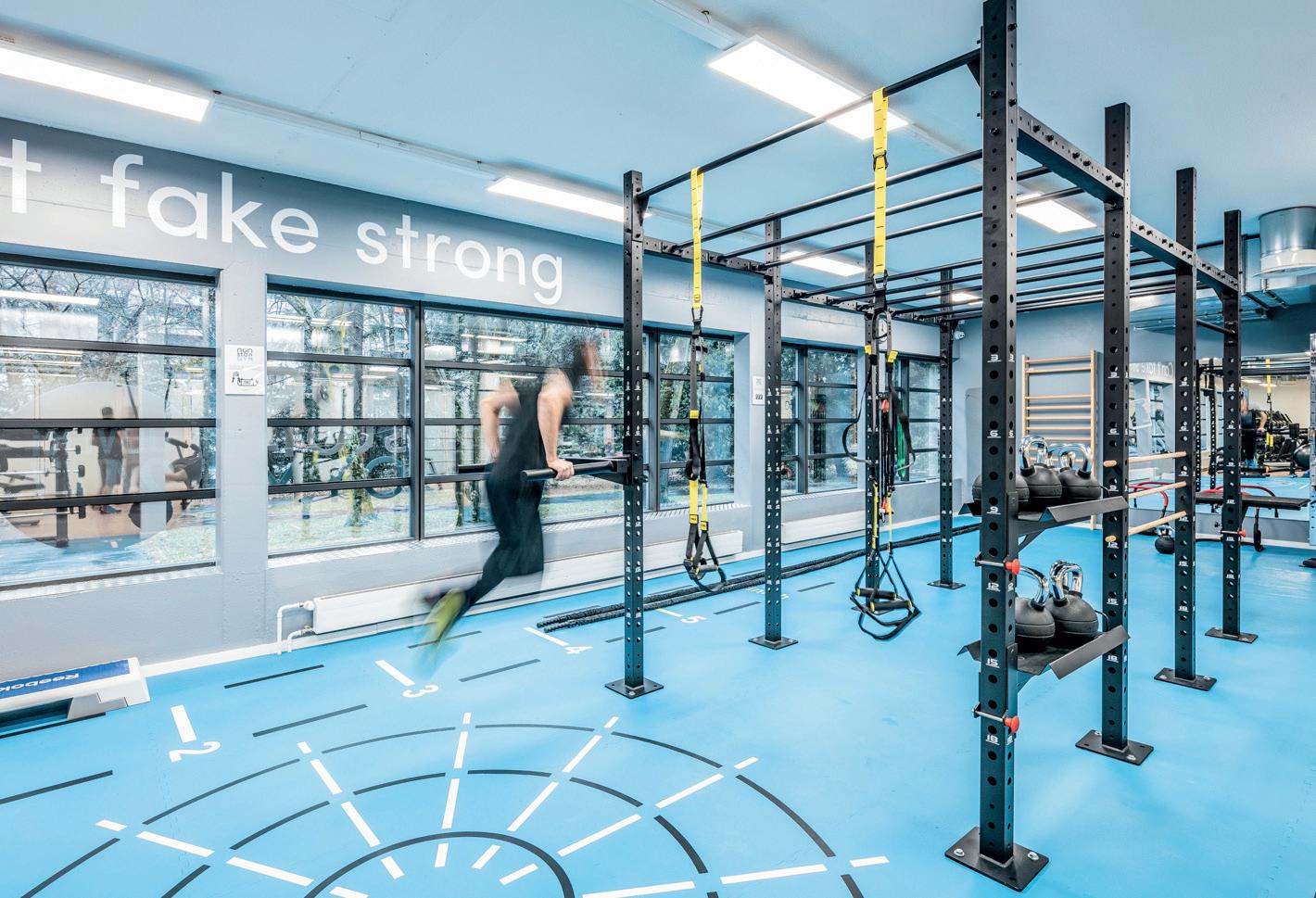 appointed Funxtion to create its member 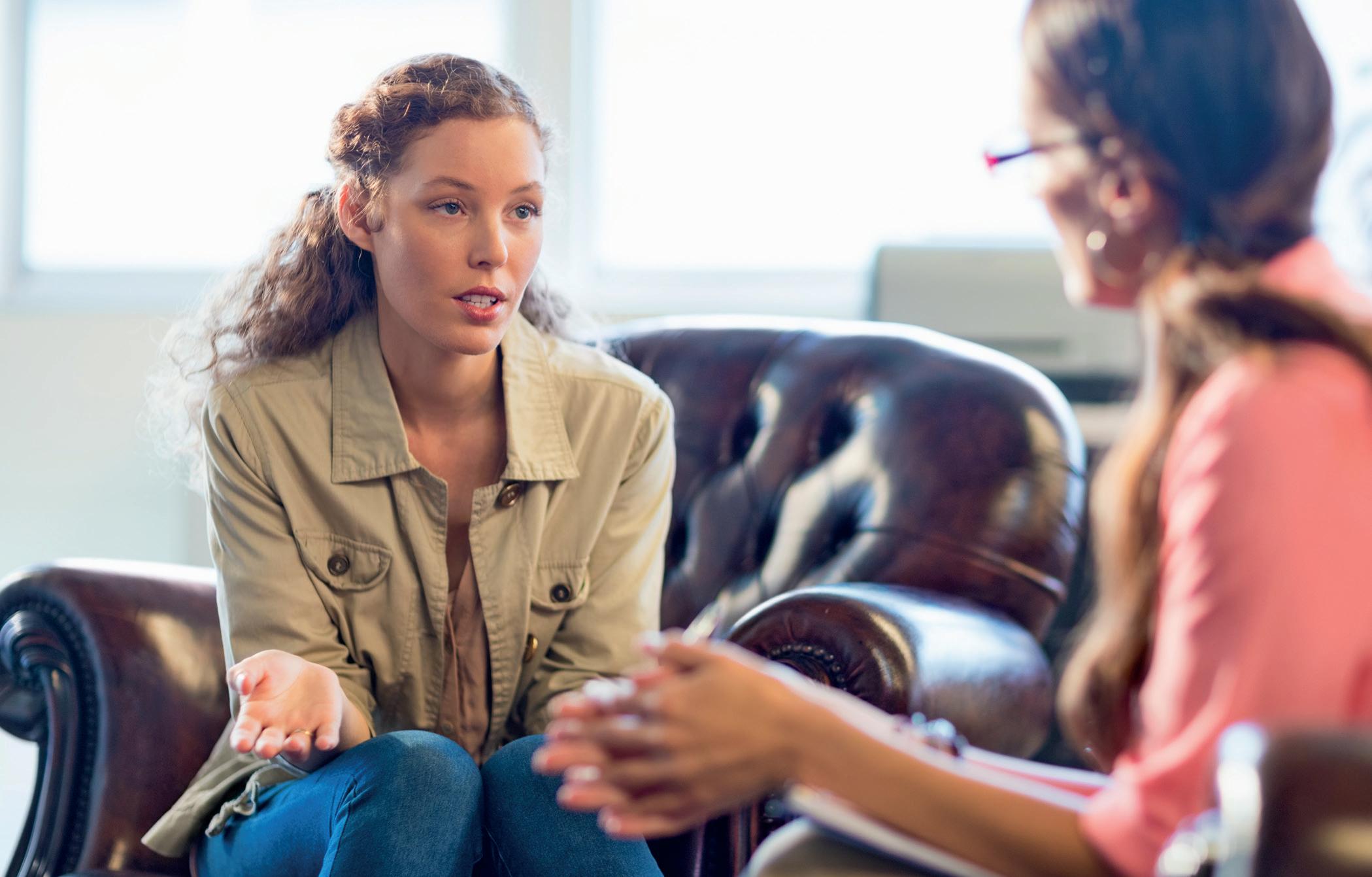