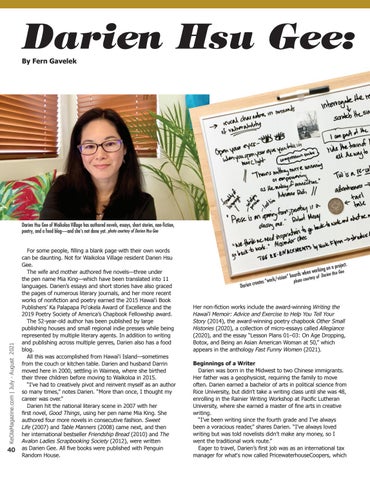 For some people, filling a blank page with their own words can be daunting. Not for Waikoloa Village resident Darien Hsu Gee. The wife and mother authored five novels—three under the pen name Mia King—which have been translated into 11 languages. Darien’s essays and short stories have also graced the pages of numerous literary journals, and her more recent works of nonfiction and poetry earned the 2015 Hawai‘i Book Publishers’ Ka Palapapa Po‘okela Award of Excellence and the 2019 Poetry Society of America’s Chapbook Fellowship award. The 52-year-old author has been published by large publishing houses and small regional indie presses while being represented by multiple literary agents. In addition to writing and publishing across multiple genres, Darien also has a food blog. All this was accomplished from Hawai‘i Island—sometimes from the couch or kitchen table. Darien and husband Darrin moved here in 2000, settling in Waimea, where she birthed their three children before moving to Waikoloa in 2015. “I’ve had to creatively pivot and reinvent myself as an author so many times,” notes Darien. “More than once, I thought my career was over.” Darien hit the national literary scene in 2007 with her first novel, Good Things, using her pen name Mia King. She authored four more novels in consecutive fashion. Sweet Life (2007) and Table Manners (2008) came next, and then her international bestseller Friendship Bread (2010) and The Avalon Ladies Scrapbooking Society (2012), were written as Darien Gee. All five books were published with Penguin Random House.

Her non-fiction works include the award-winning Writing the Hawai‘i Memoir: Advice and Exercise to Help You Tell Your Story (2014), the award-winning poetry chapbook Other Small Histories (2020), a collection of micro-essays called Allegiance (2020), and the essay “Lesson Plans 01–03: On Age Dropping, Botox, and Being an Asian American Woman at 50,” which appears in the anthology Fast Funny Women (2021). Beginnings of a Writer Darien was born in the Midwest to two Chinese immigrants. Her father was a geophysicist, requiring the family to move often. Darien earned a bachelor of arts in political science from Rice University, but didnʻt take a writing class until she was 48, enrolling in the Rainier Writing Workshop at Pacific Lutheran University, where she earned a master of fine arts in creative writing. “I’ve been writing since the fourth grade and I’ve always been a voracious reader,” shares Darien. “I’ve always loved writing but was told novelists didn’t make any money, so I went the traditional work route.” Eager to travel, Darien’s first job was as an international tax manager for whatʻs now called PricewaterhouseCoopers, which 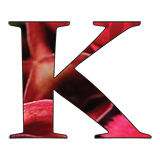 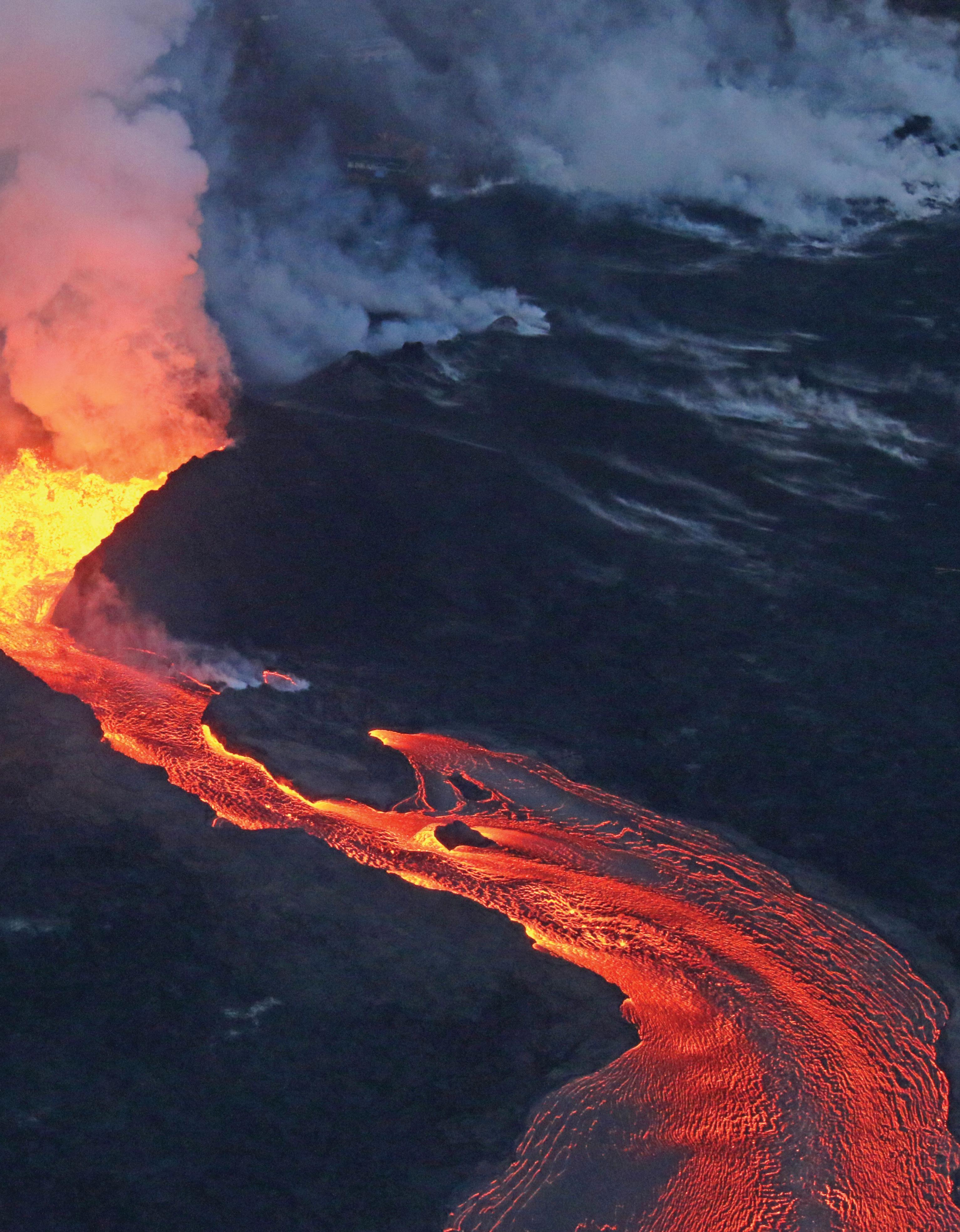 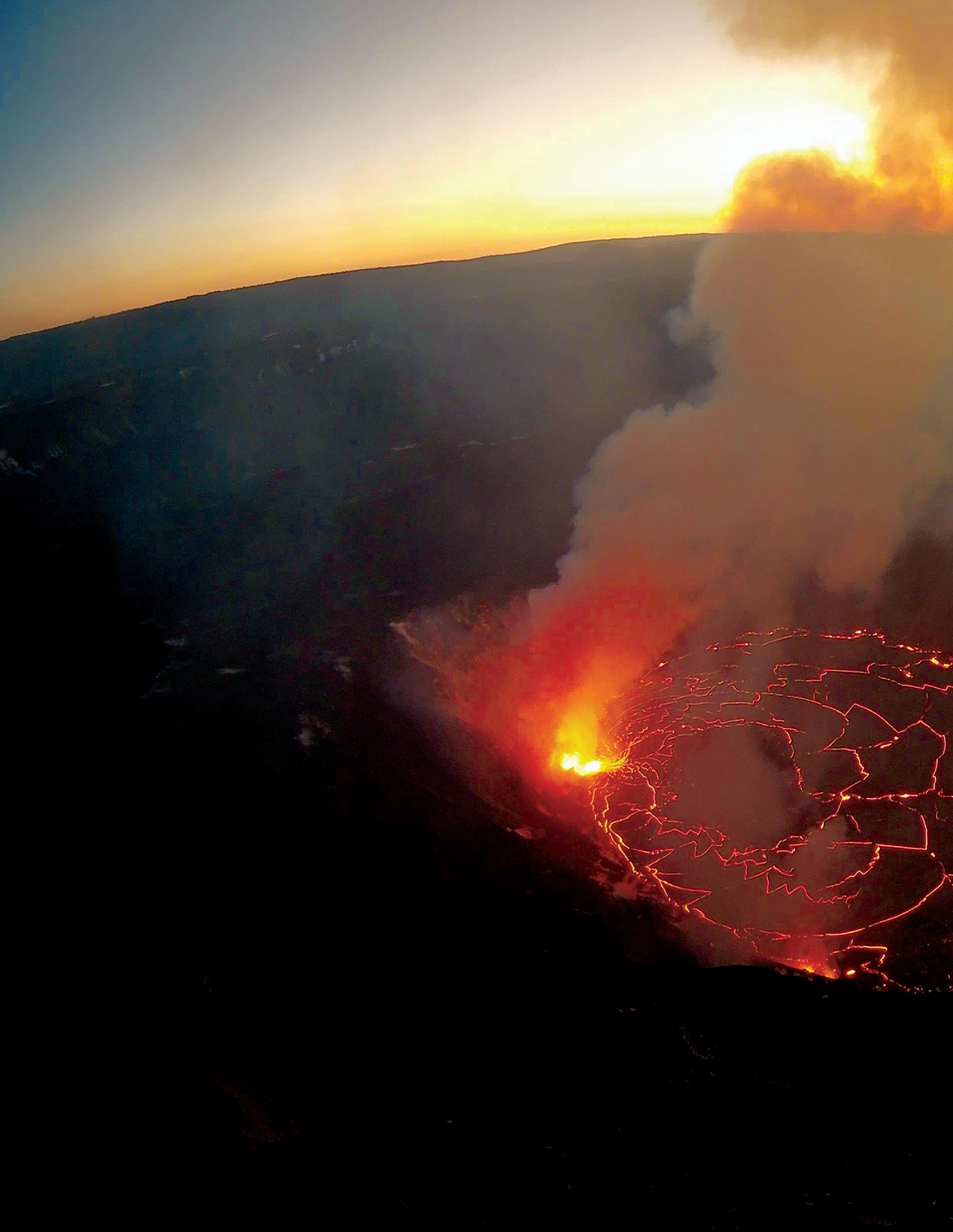 The Night Lava Returned to Halema‘uma‘u 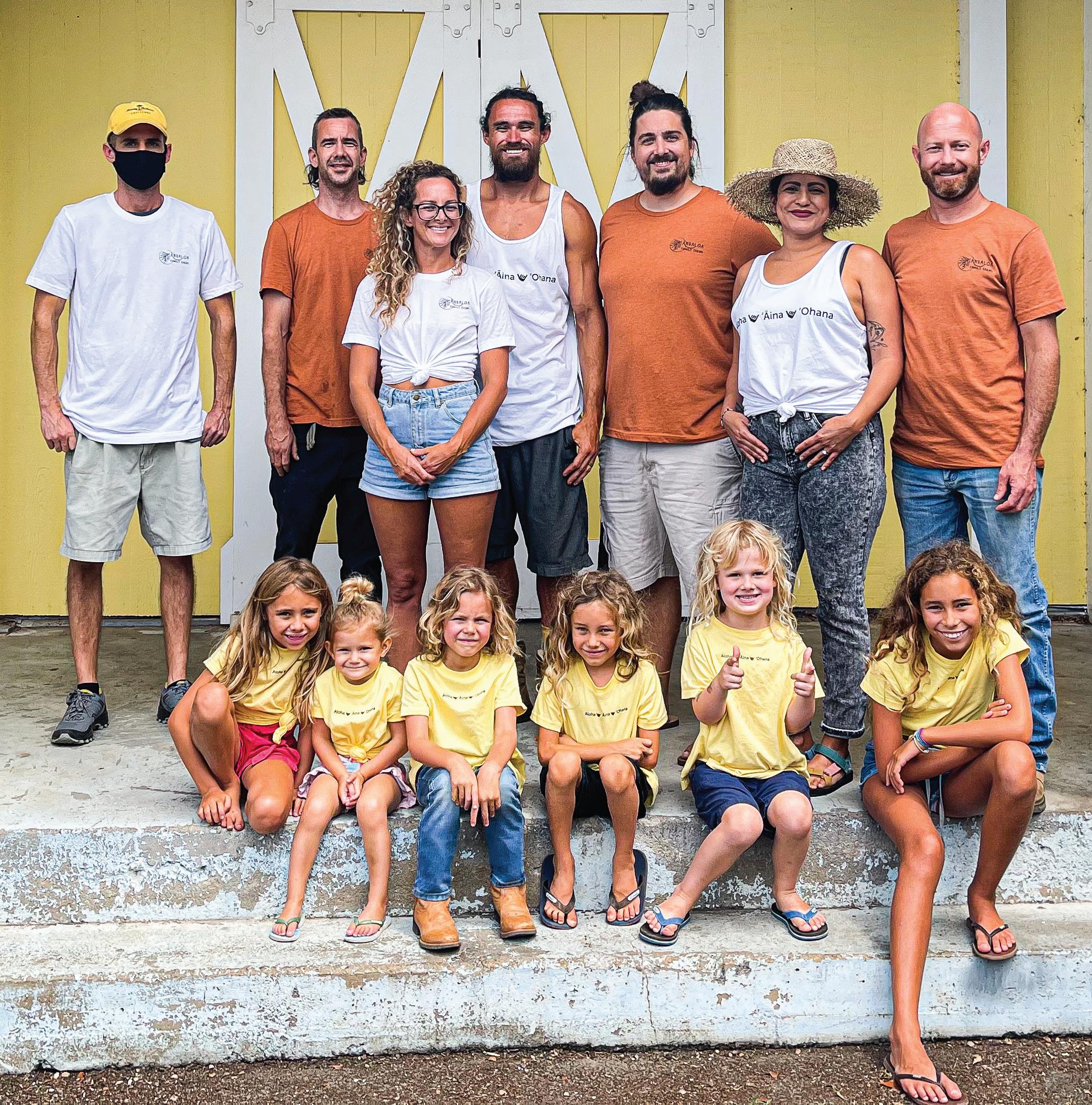 Its a Family Affair at Āhualoa Farms 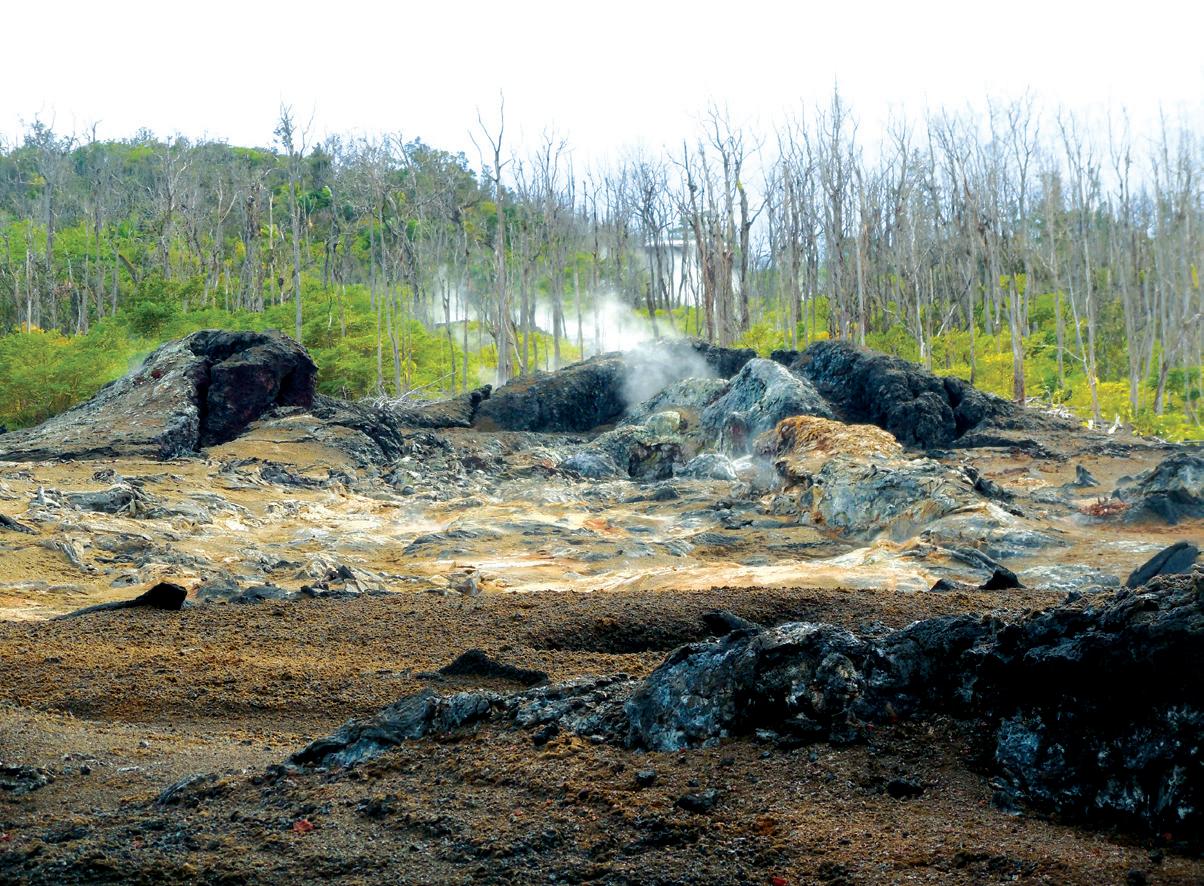 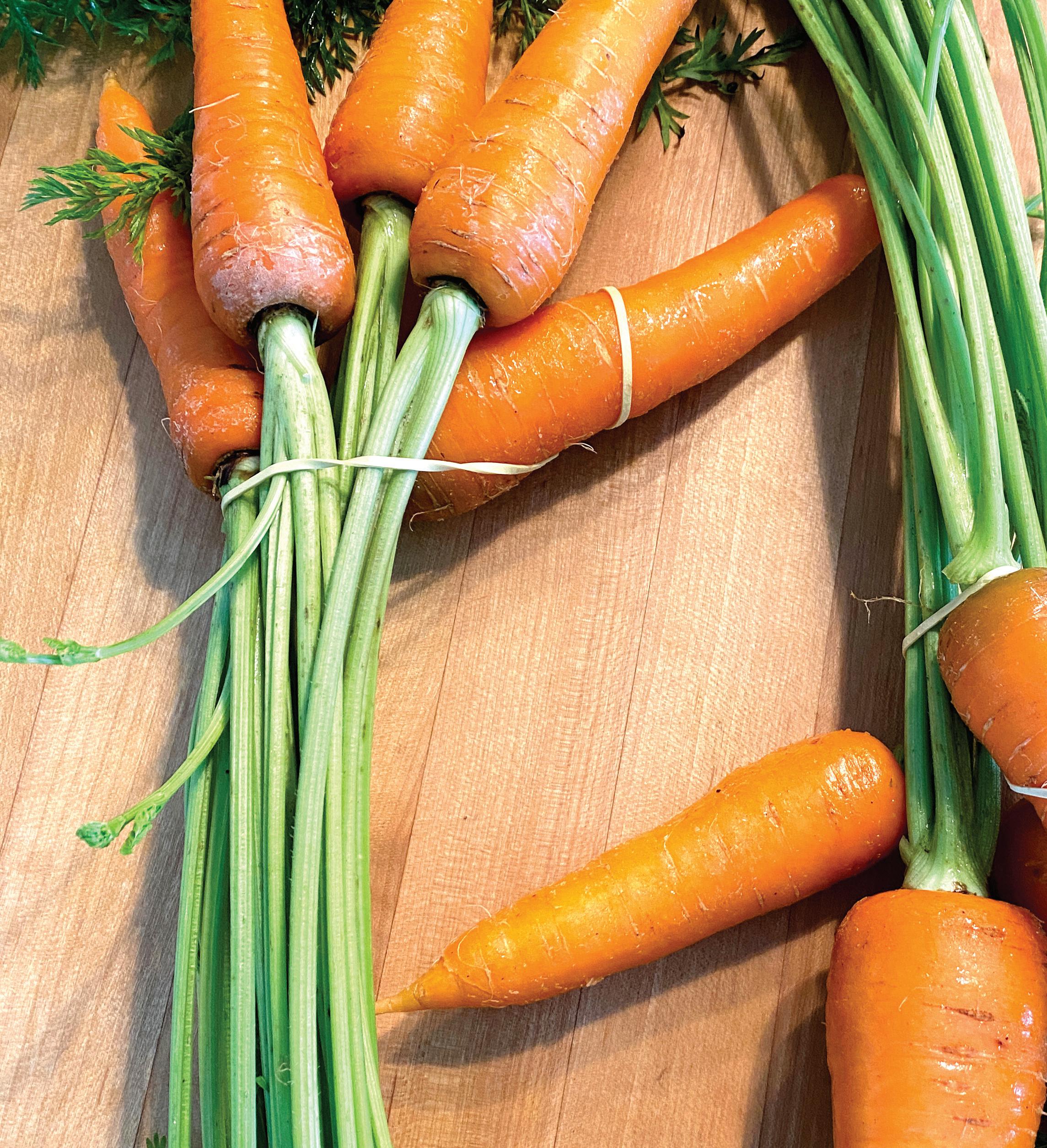 Below the Surface Recipe for Carrot Cake 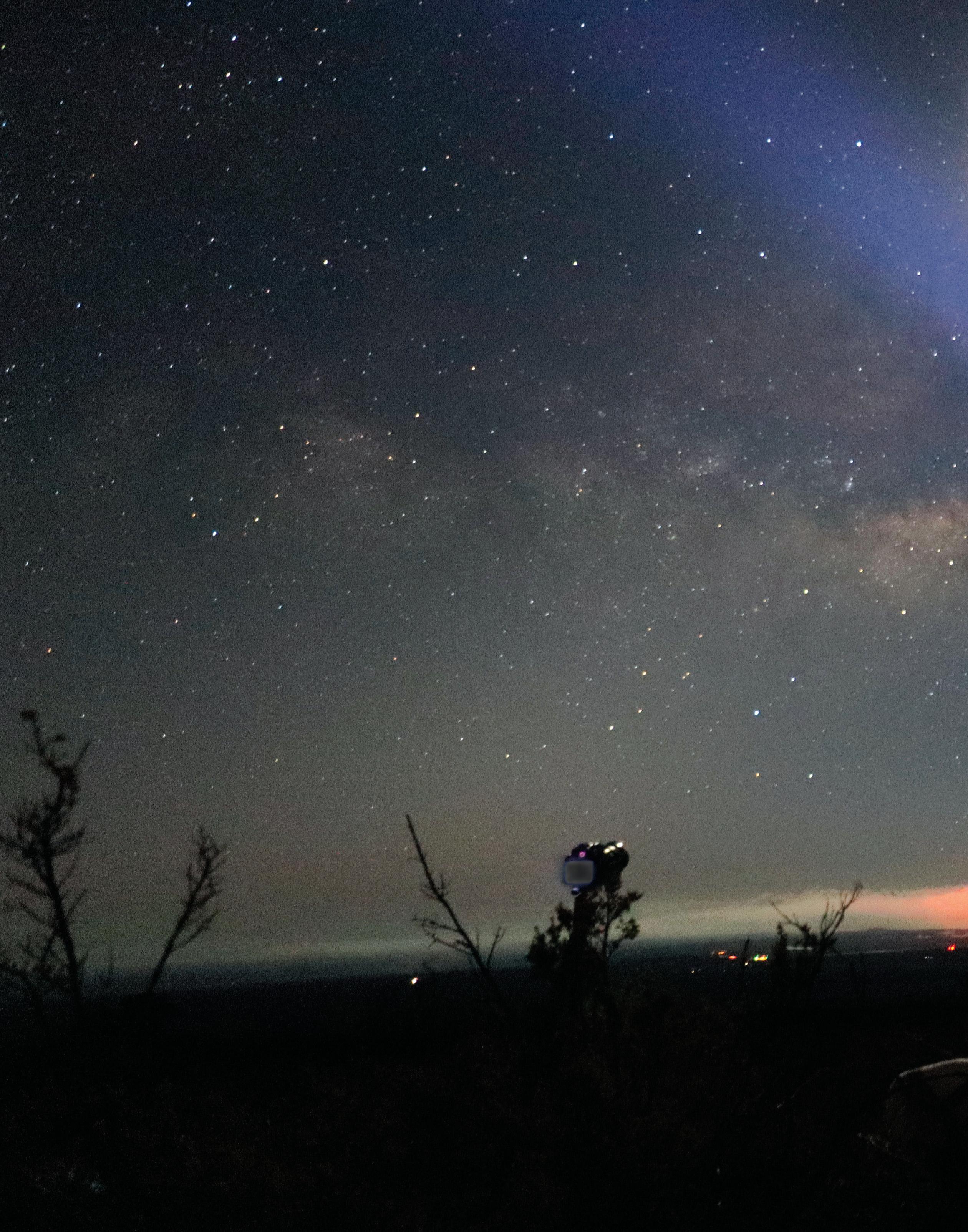 The Creative Adventures of Kawika Singson 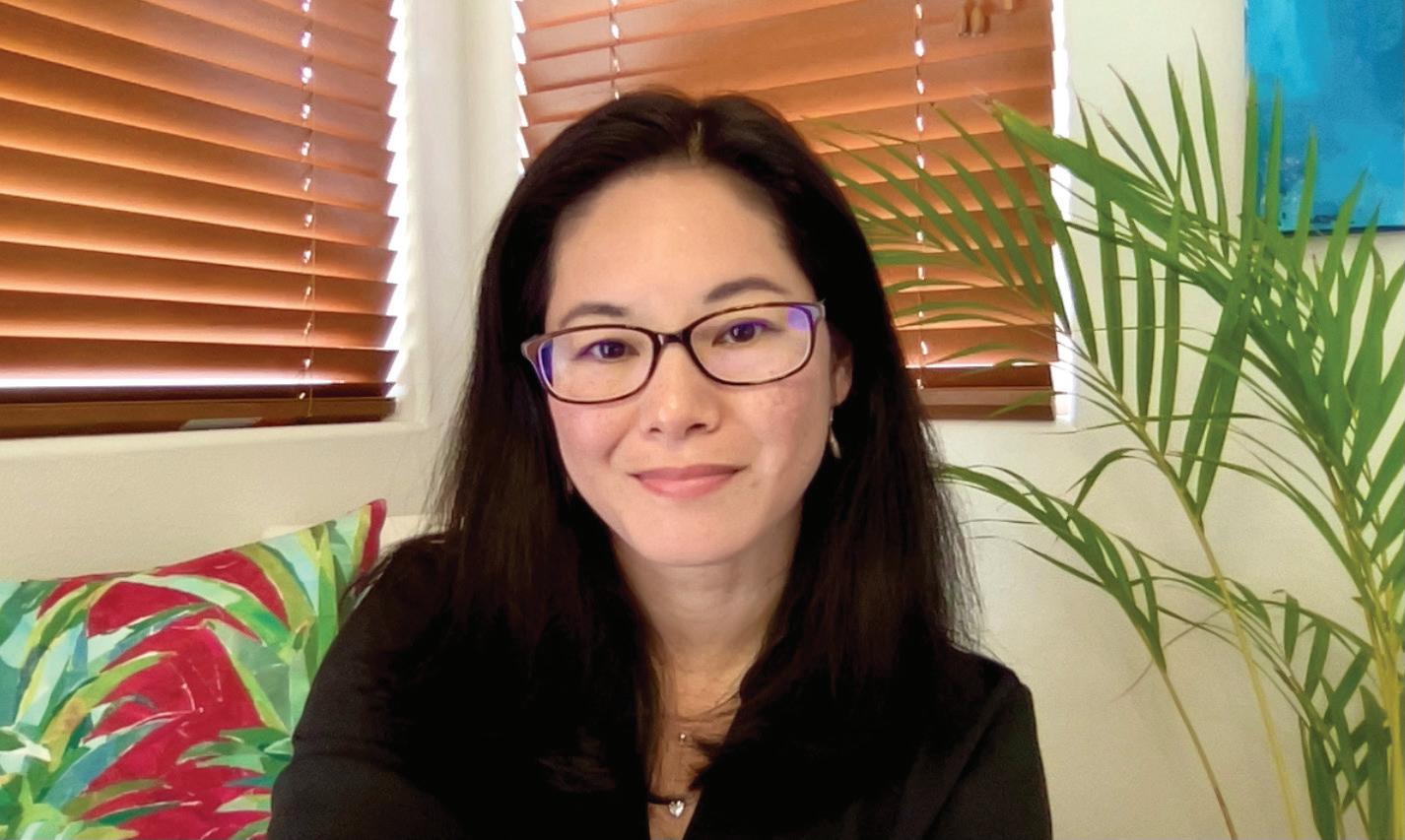 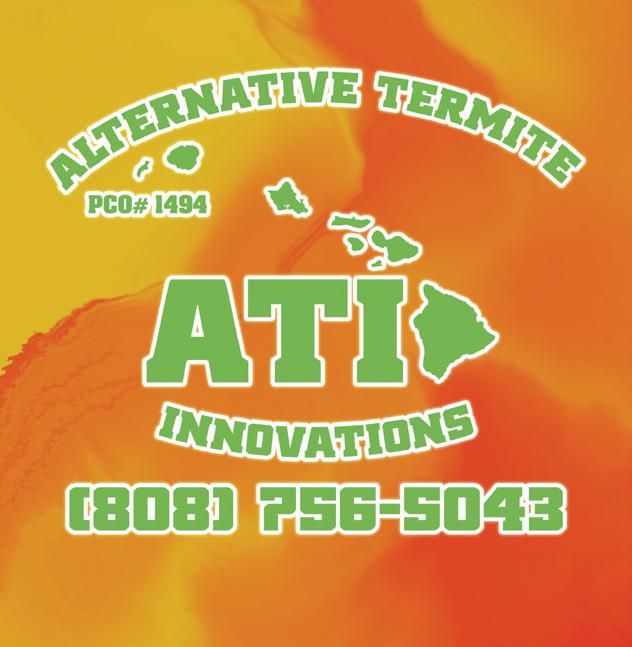